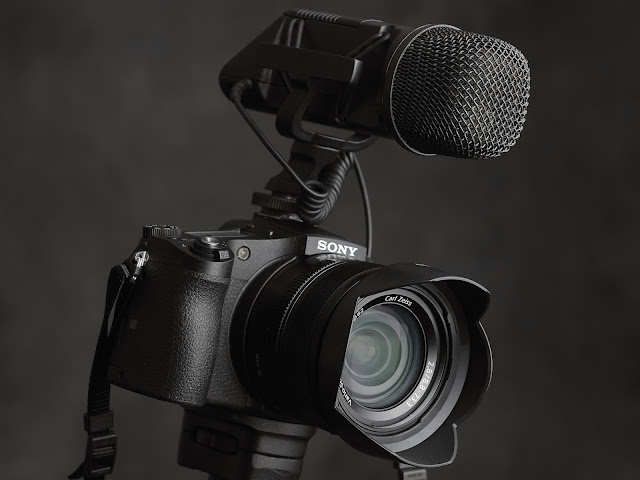 So much of our indulgence in photographic gear is motivated by history, legacy and lunacy. The old dinosaurs of the industry remember the days of old when bullet proof cameras were the suit of armor worn into imaging battle by legions of photographic infantry. A camera destined for photojournalism was deemed to be professional only if it did certain things and had certain attributes. For some reason these parameters have been passed down from generation to generation like some commandments from strict gods. To wit: The camera must be made entirely of heavy metal, you should be able to drive nails with it. Even though tons and tons of great work was made with cameras that had to be manually wound from frame to frame the introduction of motor drives meant that every professional camera that came after had to shoot at 3,57,10 and how 12 or 14 frames per second to be used by the pros!. And recently, the misguided mantra about necessary professional cameras is the one must always be in hot pursuit of the most megapixels on the biggest sensor ---- but more importantly, the sensor must be full frame to make the cut.

All this means bags full of heavy and expensive gear that costs a fortune. If we were all working for clients who needed to blow up all of our images to sizes that would fit on the sides of buildings this might make sense. But the reality is that our targets have changed radically over the years and what we need in cameras is so different from yesteryear.

The last five professional photography assignments I have done this year have been done on cameras that don't look like or feel like the cameras of the distant past, reworked to evoke confidence in the present. We didn't need to pull out the 36 megapixel, full frame camera or the 24 megapixel camera. I shot two jobs with the Panasonic fz 1000. The photos were good and the client was very happy. I shot one job with an Olympus EM5.2 and the photos looked good and the client's were very happy. And most recently I shot two jobs back to back with the Sony RX10 cameras and I was very happy, the client was very happy and, it was probably the optimum way to shoot the job in question ---- if your brain is willing to start with a clean slate.

I have had some time to do a few video tests with the new (to me) RX10 mark 2 from Sony. It's not just a good video camera, it's an amazingly good video camera. In fact, when I've come across several pre-reviews from highly excited bloggers covering the hot new (buy it now, buy it now!!!!) Sony A6300 I looked at the con column and realized that the RX10 mark 2 checks way more production feature boxes than the newer camera. Things like a real head phone jack. A 29 minute run time in 4K and the package comes complete with a really good lens.

The reviewers are breathless about the latest innovations which they apparently overlooked during their cursory date with the RX10.2. Things like: A clean HDMI output so you can use external digital recorders for endless takes. Customizable zebras. S-Log profiles. Focus Peaking. 100 mbs XAVC S files in 4K, right in the camera. Non-line skipping video for much higher sharpness and fewer artifacts. Etc., Etc. It always amazes me when people leapfrog over a bargain in the blind pursuit of the latest package ---- even when the new package is less capable.

I kiddingly wrote that this year might see "The Rise of The One Inch Sensor Cameras," but now I am more or less serious about it all. I keep looking through 4K video trying to find a fault but, with the exception of high ISO noise limitations (high ISO being a crutch that allows people to think they know what they are doing instead of really learning how to light stuff well) I haven't found any Achille's heel in the mix.

I like the RX10 type 2 because it is so damn capable. So already packed and ready to go! And so perfectly sorted for a vast swath of photographic projects. But the cherry on the top is that this camera is also perfectly suited for a photojournalistic style of videography. Keep a variable neutral density filter (62mm/same as the Panasonic FZ 1000) in one pocket and a couple extra batteries in the other and you are pretty much prepared to shoot at the drop of a hat. Which always brings me back to the same conclusion: The obsession about "ultimate" cameras and lenses is for the entry part of the commercial market. It's the lighting that separates the artist from the gear jockeys. But lighting gear isn't usually nearly as glamorous and much harder to wear (without dire affectation) to the hip, neighborhood coffee shop.

Below are two samples that I love from the original RX10. 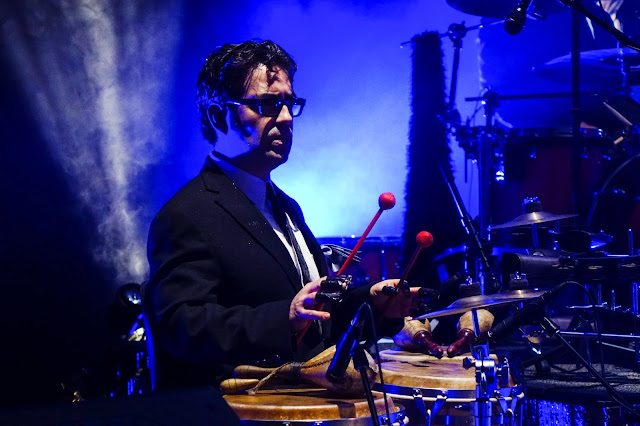 An ISO 1600 image of a musician on stage at the David Bowie Project
modern dance/concert in 2014 at the State Theater. 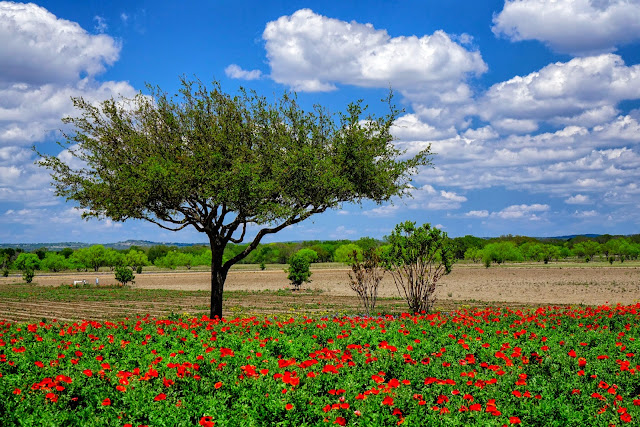 A landscape of flat Texas, between Fredericksburg and Johnson City.
Probably my favorite, personal example in a genre I have very little
affinity for...

If pushed one could make a business with just one of these little cameras and some decent lights. Very few clients would ever know you weren't shooting with a throwback to an earlier time. And they would like the video better than anything coming out of a Fuji, Nikon, Canon (non-cine) or Olympus camera. Pretty amazing for a retail investment of $1299...

I am running an ad, below, for Lesa Snider's Portrait retouching class. It's the same one I ran yesterday and I'm doing it because I was stuck in PhotoShop today, trying to turn a woman's hair from bright red to a dark brunette without messing up the detail and character of the hair. I watched Lesa's segment about doing that very same thing in her video and it worked so well. I was very happy to remember that the segment was there. It was also a good refresher about using the "refine edge" tool. I thought I'd give it another "two thumbs up" for anyone out there that might want to improve their portrait post production. 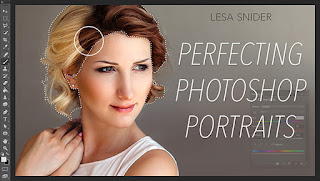 Posted by Kirk, Photographer/Writer at 20:43 12 comments: