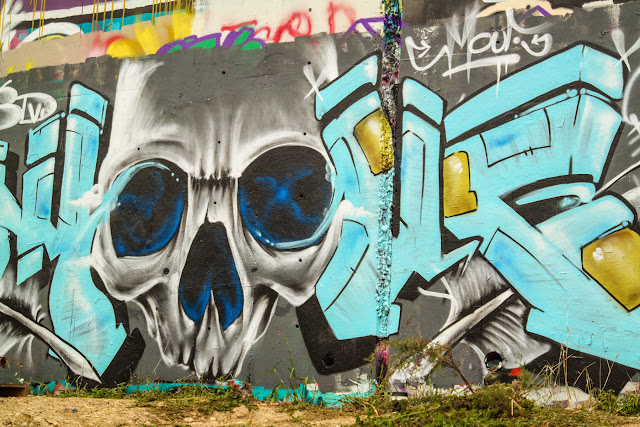 We're in the season now. The jobs are flying through the door. And I'm watching the "gas gauges" on the hard drives starting to head toward zero. One of the hard drives on the system is a WB 2TB USB 2.0 drive that's delivered faithful service since 2008. As I ponder higher math I think that means we've been using it going on eight years. Pretty astounding. We've got one other that's nearly the same vintage. Never a sick day or complaint. But, at some point, a hard drive deserves to go into retirement...

I recently bought two more drives. They are WD, 4 TB USB 3 drives. I have high hopes for them as well. They'll join two earlier 4 TB hard drives and two, fast, Firewire 800, 7200, 2 TB G-Tech drives. I use the G-Techs for editing video projects.

When I retire a drive I make sure that critical files are backed up in two other places. Drives this old will have two different sets of DVDs as file back-up and, what I noticed when looking through the directories, there are a lot of duplications, or back-up files, shared between the two "more mature" hard drives.

The other thing I do is to print out the directory for each hard drive and attach it to the chassis. That way, if all other back-ups fail, I'll have a decent chance of finding older files on those rare client re-requests. To preemptively answer all my geek-readers, "yes, I know I am supposed to spin up the retired drives about once a month to keep them in working order!" Thank you.

So, I currently have about 20 Terabytes of storage hanging off my machine and that should last me through 2016 but I wonder if there's not a better way to do this. I don't mean some big, RAID rack but something more elegant... Hypercube memory? What's out there that we'll be using in five years while we laugh derisively about those "old hard drives..." ????

I have been using the Sigma 24-35mm f2.0 Art Lens on a D750 for the last two days and I must remark about two things. One is that the lens seems to be as sharp and nano-acuity saturated as one could have hoped for. That's a plus. Second; after using one inch and M4:3 cameras, and their attendant lenses, I have to remark that when used on a full frame camera, even at 24mm, there is not a whole lot of depth of field when you use the lens wide open at close quarters. I found myself dialing down the aperture more often than not. But that's because of the job. Left to my own devices I am looking forward to making some work with both forced perspective AND shallow depth of field. It's a whole new ballgame around here...

Having tasted the 24-35mm Art lens and the 50mm Art lens I understand the value proposition.

One more day at St. Gabriel's and then I get a little down time. Which I will fill with post production....

Posted by Kirk, Photographer/Writer at 21:38 18 comments: