What's on the agenda for today? Oh, that's right, I get to give a presentation to the Photographers of Dripping Springs. Yikes! I'd better get organized... 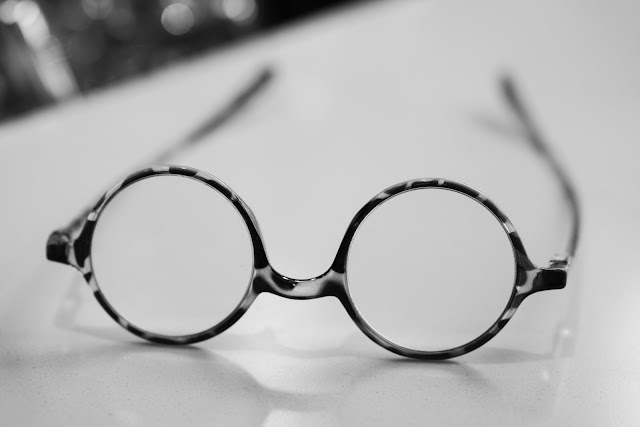 You all know me as a lovable and Quixotic blogger, sequestered in my little studio, typing out opinions about photography and swimming to a vast, and nearly anonymous, audience. Tonight I'll venture out of my comfortable comfort zone and confront all my darkest fears as I give a bout of public speaking a try.

I've been invited to speak at the monthly meeting of the Photographers of Dripping Springs, in Dripping Springs, Texas. I rarely do this sort of thing now but I thought I'd give it the old college try. I'm taking a lot for granted but then, so are they. I'll probably start with a nervous synopsis of where I am today and how I got myself into this messy career. Then, of course, I'll be seized by stage fright and default to the usual photographer's dodge, which is to show a series of unrelated images, curated in an attempt to impress my audience in any way that I can.

I'll hem and haw through a disjointed slide show, adding in gratuitous comments and trying to make jokes. Hopefully the audience will reward me with at least a few dry chuckles...

After that, to atone for the slog through my visual yesteryear, I'll try to cobble together a demo on the way I like to shoot portraits. I wish I knew how I really liked to shoot portraits because that would make the demonstration more compelling. Right now I'm kind of planning on falling back to the ole giant modifier, continuous light, used close in, dodge. To that end I'm packing some LEDs on the premise that, well, I wrote a book about LEDs and maybe I should walk the walk.

If history is any measure then the demo will be a disaster. Something won't turn on, the overhead lights will be controlled somewhere outside our powers and we won't be able to extinguish them so people can see the effects I'm desperately trying to show.

Then we'll wind down and the two or three people who've managed to fight off boredom for the duration of my humbling public speaking engagement will politely ask if they can help me pack. It's inevitable because they'll see me struggling to pull down scrims without everything coming down in a cascade of chaos and damaging the windows or furniture.

It all sounds dreadful for the audience. So what's in it for me? Well, my therapist believes in exposure therapy..... and there was the promise of a free dinner...