Thursday is museum day around here. Makes for a nice break from "who has the best cameras?" 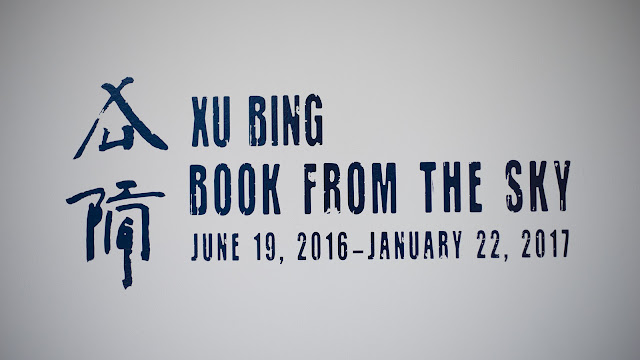 Thursday was interesting. I was recovering from post-project depression. It's that malaise that strikes one when a challenging and fun project is over, delivered and billed, and there is a lull in the work because you left some time blocked out, just in case...

I filled my time in the morning (after mandatory swim practice) by throwing stuff out. The excess included old cameras (a Leica 3c that's been absolutely brutalized and an Alpa 10D that's had the skin scraped off and lacks a coherently working shutter. Lots of weird adapters for stuff I haven't owned in over a decade, many batteries to cameras long since traded away, old, dedicated flashes and lots of rubber bands. After a morning of equipment purging I grabbed a Trek 7000 bicycle off the back porch and donated it to Austin Yellow Bike. Having at least paid lip service to the battle against "the desire for physical manifestations" I chilled out and headed to our favorite Austin museum, the Blanton.

There are two great, new shows on the first floor. The first is a work by Xu Bing, called, "Book from the Sky." A Chinese artist has spent much time hand carving blocks of characters (over 4,000 in all) that are used for printing his "book." You can read the Blanton Museum's explanation here. But I was captivated by the intricate detail on the blocks he carved. 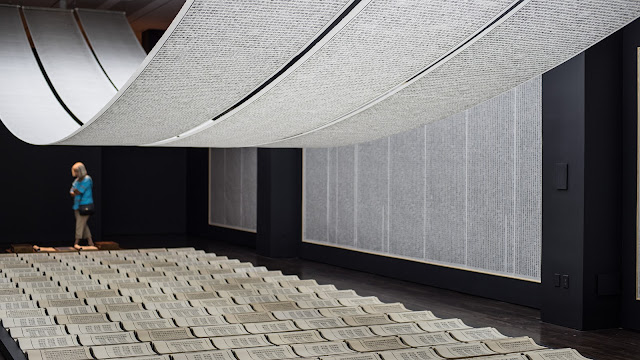 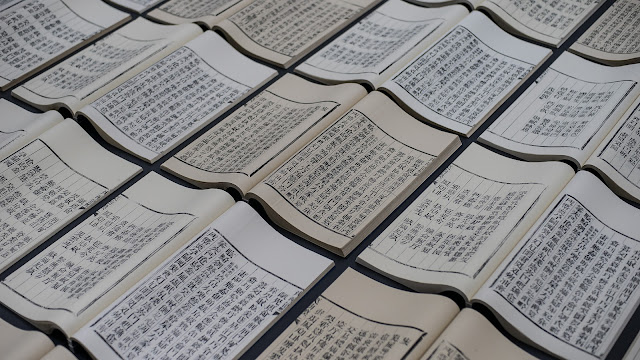 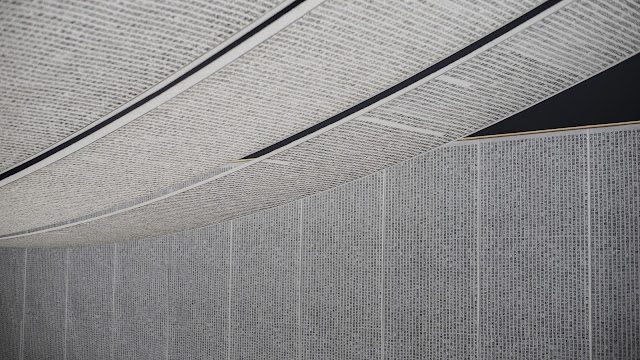 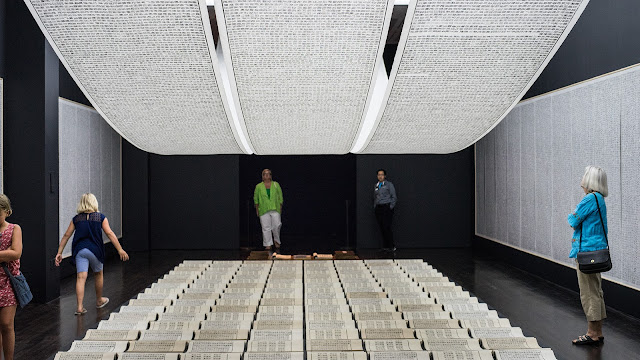 Next door to "Book From the Sky" was an exhibit called, "Goya: Mad Reason" and it was amazing in a whole other way. Over 150 paintings and prints by Francisco de Goya, considered by many to be the first modern artist.  After looking at the Goya show for nearly two hours I headed to the galleries upstairs to see some of my old favorites. But I had to confront a sad change. The Battle Collection of Sculptures is now gone. They have rotated the Greek and Roman sculptures out in order to make room for new shows of paintings. I guess you won't be seeing the same Greek busts every time I test out a new lens or camera in the future. Ah well, life and art move on....

Just below is the start of the installation in the old sculpture room.... 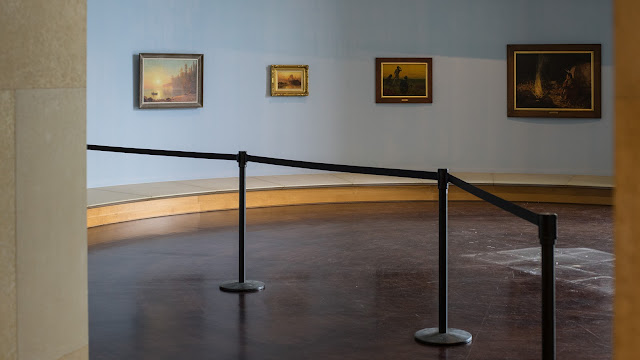 I spent my afternoon in the museum with what has quickly become my favorite, "go everywhere" play and shoot camera; the Sony A7ii with the 50mm f1.7 mounted on it. Such a nice blend of size, Herculean capability and dense, physical integrity. I love it. It's my "ultimate" hobbyist camera --- (my lawyers asked me to add the following): "ultimate" ...for the moment. Subject to change or modification at any time. The expressed enjoyment of the camera named above is not a binding agreement or legal or moral obligation to use that camera ad infinitum or exclusively. All superlative reviewing comments are solely the provenance of the writer who may or may not be influenced by hysteria, insanity or artistic and non-linear modalities of thought. Further, this should not be interpreted as an encouragement, enticement or sales pitch aimed at motivating any person or their chattel, living or surviving in some stasis, to also buy or otherwise obtain and use said aforementioned camera. The existence of this blog post does not imply or promise that your meager skills can or will be improved by acquiring and using said camera.  No bailment is being constructed or offered. If you are inclined to use the (non) word, "meh" in any discussion of the camera, or its use in connection with this missive, you should consider punishing yourself by eating too many jalapeños at one sitting, far, far from a functioning water closet.

The camera seems like a perfect blend of resolution, color reproduction and handling; especially when paired to smaller, single focal length lenses. 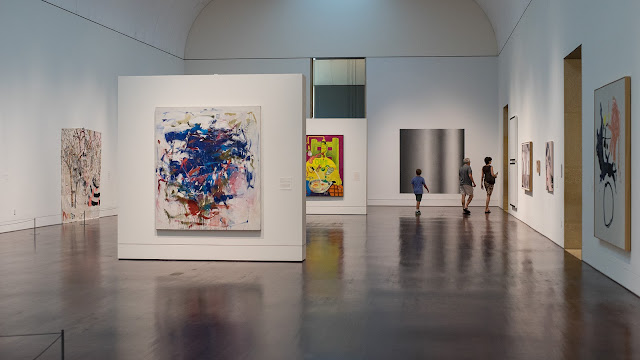 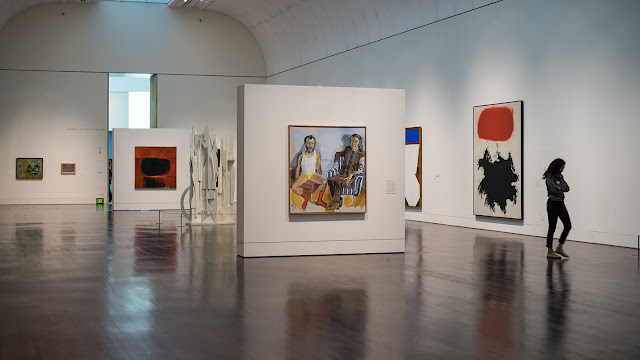 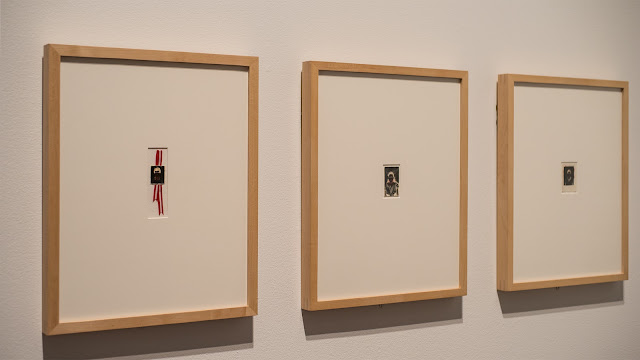 I admire the small images and the large matts. Definitely a move in the right direction..

There is no sense in going to a museum if you already know what you like and believe what you know. But for the rest of us the experience of experiencing something new and different is a real experience.

Posted by Kirk, Photographer/Writer at 18:37 6 comments: