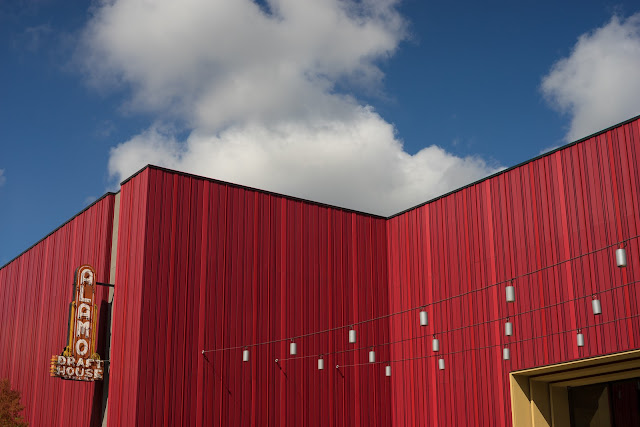 No matter what system I'm shooting I'm always looking for the one 50mm lens that will work with the system and just blow me away. I want something sharp, contrasty and a little punchy. And I want something that's still decent when I use it wide open.

A few months ago I took a small chance and bought a Contax/Zeiss 50mm f1.7 lens. It's manual focus only and, when used with an adapter on any of my Sony cameras it refuses to give me exif info or even tell me what aperture it's chosen to use. But it is crispy and bright and all those things I mentioned I like in the paragraph just above.

But rationally we are talking about a lens that is well over 20 years old. Certainly the optical magicians that work in the biz have made incredible improvements since then. Right? Well, that's certainly what I thought. My plan was to get by with the old, used Contax lens until I sorted out the right path with a "real" modern lens. My candidates were the Sony 55mm f1.8 (which gets uniformly rave reviews) along with the Zeiss Loxia and the Rokinon 50mm f1.5 (or Cine t - 1.5). The best way to get this all figured out is to play with the options. Put them on the camera you expect to use them with and shoot some images. I immediately discounted the Rokinon because of its size. Too big and too heavy for a fun, walking around town lens. The Loxia is in short supply and while it's the right size and all Zeiss-magicky the designers seem to have taken a traditional planar design and put it in a new package for a new generation. The specs seem to indicated to me that this is pretty much the exact same formulation that was used in the Contax lens I have in house. At any rate I balked at paying $1,000 for a lens that might not be quite as sharp as the Sony 55mm and might just have exactly the same performance as the lens I'm dragging around right now.

I narrowed my choices down and decided to try the Sony 55mm and to gauge it against the ancient, Contax 50mm f1.7. I should never have done this. The comparison burst my bubble. Here I thought all those optical engineers were making vast and exciting technical progress but all the while they are trying to design lenses that are cheaper to make and can be brought up to 1980's performance levels by adding an almost lethal dose of in-camera and in-processing digital lens corrections. Shoot raw and turn off the lens correction in Lightroom and you'll see that the Sony 55mm vignettes like a mad bastard and also has some burly distortion. All of this is corrected in post processing (either in camera or in computer) but it does take a toll on the corners. You've probably noticed nearly every lens review lately talks about the "high center sharpness and soft corners."  The current lens makers get to cut corners on the actual construction of the new lenses while leaning on their computer programmers to kinda fix the stuff that might bother you. It's a compromise between ultimate performance and dollars charged.

When I compared raw files with the borrowed Sony and the in-house Contax 50mm f1.7 I was pretty amazed to find that the older lens is much better corrected before hitting the computer enhancement routine. Less work has to be done. The older lens is at least as sharp and has smoother tonal gradients  to boot. The corners are actually better.

There is a lot of exhilarating lens inventory out in the wild and all you need in order to get the value from it is an inexpensive adapter for a mirrorless camera. After having made this hands on comparison I was cured of my intention to spend more money to buy the latest and greatest. Instead, I went to KEH.com and looked for more old lenses. I love the Contax 50mm lens I have right now but the focusing ring is a just a bit underdamped for me and you already know of my love for the idea of identical back-ups. I found a "like new" copy of the Contax 50mm f1.7 lens and I ordered it right away. I learned my lesson the hard way a few years ago. I wrote a column about some piece of gear I was getting ready to buy and the markets went nuts before I could get my order in. It cost me actual money. My second copy of the Contax 50mm f1.7 is already on its way here.....

I was out shooting today. I needed it after a full week of shooting for clients. Here's what I got with the $150 dollar Contax lens and a $19 adapter. All taken with my favorite camera of the moment, the Sony A7ii... 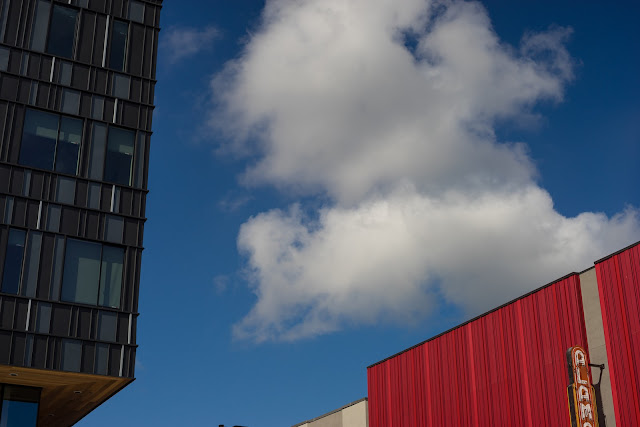 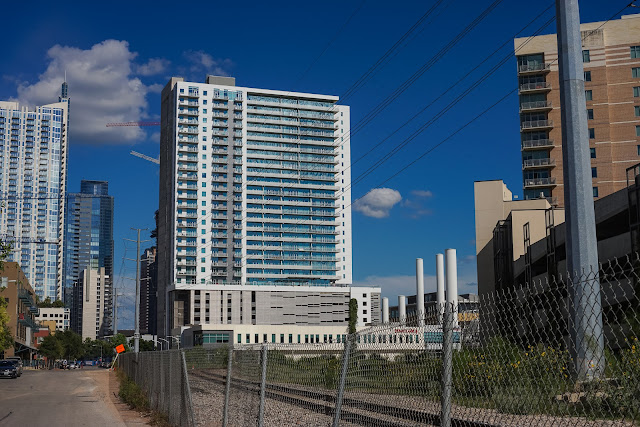 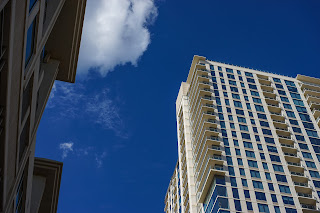 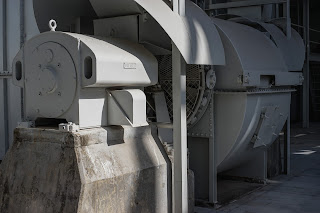 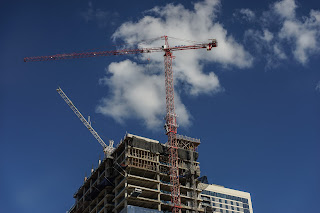 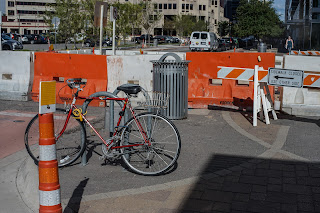 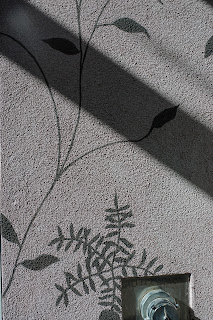 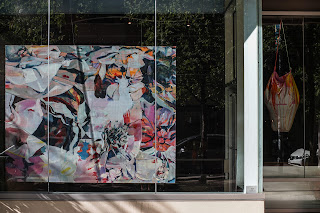 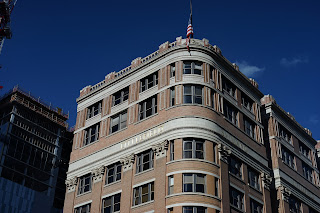 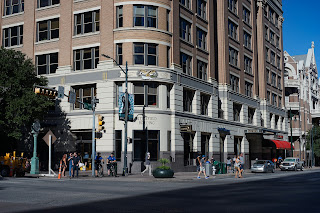 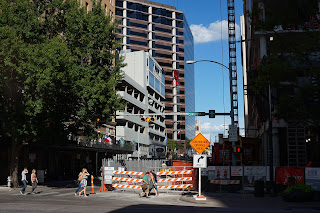 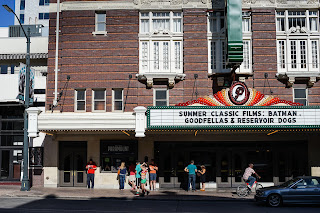 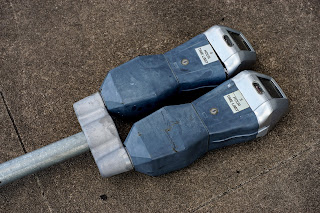 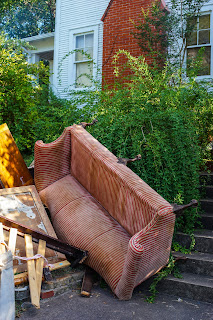 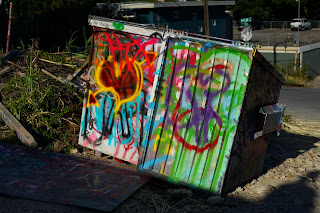 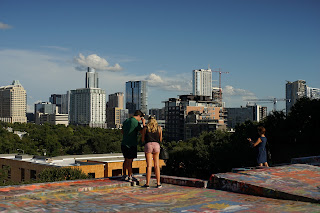 Posted by Kirk, Photographer/Writer at 20:43 14 comments: