Yesterday afternoon. The first downtown Austin walk of the new year. Strolling with a Sony A7ii and a 50mm f 1.8, just like the old days. 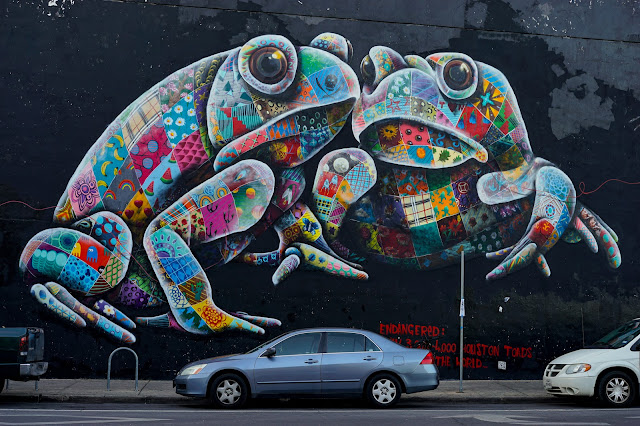 City centers shift. In the years that I was an undergraduate student at the University of Texas at Austin downtown was definitely NOT the place to be. Blocks of it were just empty buildings, warehoused with the hope that someday development would come back. The 1980's saw a revival of our downtown with the construction of skyscraping office buildings, better and better hotels and an invasion of decent restaurants and trendy bars. In the 1980's and 1990's the pace of gentrification and development was fast and reckless and wonderful. The locus of power had been the state legislature at the north end of what we considered downtown. The southern border was the Colorado River which was always called, Town Lake, but was recently renamed as, Lady Bird Lake, after former first lady, Lady Bird Johnson.

I'd say that downtown peaked somewhere in the late 1990's or just before the bust of 2001 and has been on a downhill slide ever since. Yes, we have built dozens of towering residence condominium projects and yes, we have subsidized retail all the way down an entire street but the fine restaurants and upscale bars and music venues that were the original and foundational drivers of downtown's energy are going or gone, replaced by seedy clubs serving jeep drinks and bad rock and roll.

A new development in what we used to call "North Austin" (but which is now more or less the geographic center of the metropolitan area) opened up a few years ago and this year saw the blossoming of a host of new food and drinking establishments. Nearly 50 openings this year. And the development is attracting the audience that fled the squalor and potential danger of the sagging downtown. The development is called The Domain and was built on land that had been owned by IBM. It's home to stores like Nordstroms, Tiffany's, Apple (retail) and many other high end retailers. The development is being relentlessly fleshed out with high rise condominiums, office towers and carefully planned social infrastructure. There are boutique hotels and a Westin. There are niche, local restaurants and chain steakhouses. It's a soulless representation of Dallas writ large right on the shoulder of our old city, and it's sucking the party life out of the traditional downtown.

Funny how these things go in cycles. The locals have left old downtown to the tourists, the convention goers and the fans of SXSW.

But at the same time downtown is feeling less corporate and less homogenous than it has over the last ten years. There's still good energy here, it's just mixed with some bad. That makes it a fun place to wander around with a camera.

Yesterday I stripped down the A7ii. I took it out of its cage and unscrewed the battery grip from the bottom. I tossed some effete Zeiss lens into a drawer and clicked on the cheap 50mm 1.8. I felt like I did when I bought my first SLR so many years ago === unencumbered by complexity or technical pretension. It was the present day analogy for the Canon TX and FD 50mm f1.8 that I sported around Austin about four decades ago. Nice.

What prompted my revisionist urges? I had just been to the HRC to see the exhibition of Elliott Erwitt's great work and I was pounded over the brain, again and again, by just how wonderful making photographs could be with the very simplest of tools. No function buttons were disturbed during the walk and none of the menus consulted. I was shooting in Jpeg and willing to treat the whole experience the way we did with slide film. Eliminate the unnecessary choices so you can spend quality time thinking about the important stuff = which way to turn next...

There's a recent trend in our old downtown and that's the appearance of painted murals hidden around various corners. My walk yesterday kept introducing me to torrents and patches of color I hadn't seen before. The smaller side streets were like outdoor galleries. Visually, it was so much fun.

So, today is the 2nd of the year. Everyone who could is taking today off as part of the long, weekend vacation. I'm cleaning up. (Actually I am procrastinating about cleaning up by blogging instead...). We have a project we start on Weds. and I'd like to get the studio part of the job set up, tested and ready before I go to bed tomorrow night. It's always more wonderful to get an early morning swim in before the excitement starts and it's hard to justify racing to swim practice if there are still loose ends to tie up.

The studio works best when its clean and tidy and everything is in the right place. Then I can tell my assistant how to put his hands on a certain piece of gear, diffusion material or magic arm without even having to think about it. That makes the process of photographing smoother. The smoother the shoot the longer we'll be able to linger at lunch with our client. 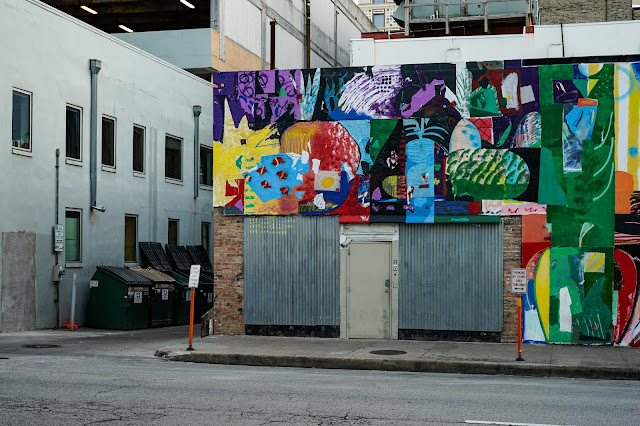 In other news, Ben asked me to make him some passport photos today for use on a visa. I thought about the process and decided that we should, instead, get in the car and head to Precision Camera and have them make the shots. They have a dedicated passport camera and an intelligently lit, dedicated spot with white background, just for this kind of work. We walked in and walked out 10 minutes later with two sets of prints for $12. If I had done the same thing we would have had to pull out a roll of white seamless, set up lights, test, shoot, post process, size the images, apply a profile, send them to the lab to be printed, driven to the lab to pick them up, etc. I figure we just saved hundreds of dollars in opportunity costs to use someone else's system. Done. 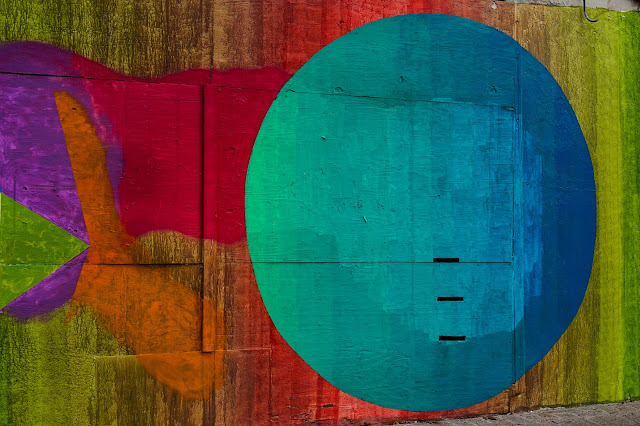 Alan left a comment today and asked me why I didn't run the sound for my video productions into a separate digital audio recorder instead of sending them to the camera as my final target. That's a question I get fairly frequently. The underlying premise of the question is that the dedicated recorders are much less noisy/of higher sound quality than the microphone pre-amplifiers on the cameras. The other premise is that it's simple work to sync up everything in post.

I'll agree that in the early days of DSLR video recording that the Canon and Nikon cameras had pretty bad audio inputs. Hell, in those days you couldn't even disable the auto level control (ALC) in most  cameras. No wonder they had such bad reputations. The embracing of digital audio recorders was a work around mostly for the poor implementation of camera sound. But a heck of a lot has changed since 2008.

Both the Tascam and the Zoom recorders I use do have lower noise floors than the Sony cameras the overall quality of the sound beyond the noise floor is hardly poor. I think it's basically solid. Noise floors are important where sound is the reason for the content. That being said nearly every video we make for corporations has some music added to the bed of the program and, if we do a good job with microphone placement and input matching we can get pretty darn close with our cameras to what we are getting from the external devices. Now, you might be insanely organized and able to find and match up separate audio tracks and video tracks from two or three different machines but I'm not. I like the security of having the sound permanently attached to the video.

I use my digital audio recorders like mixers and interfaces but that doesn't mean we don't enable recording at the same time that we're sending out a signal to the camera. This makes for wonderful safety tracks in the event that we do find the camera sound underwhelming. But, having to juggle everything when shooting (sometimes) as a one man band is just a recipe for messing something up. I want to monitor what I'm getting in camera because it's all part of the handling package. If it sounds good in the camera, and I'm also recording it externally, then I know I've got everything nailed down.

Everyone works in different ways. I'm hoping we get so busy shooting video this year that I'm able to hire a sound person whose only job will be getting beautiful audio and channeling it everywhere I need it. For now, I'll stick with the camera being my final binary check. I either have it or I don't.

And, by the way, I found the audio circuits of the late Sony a99 to be really, really good. Tascam or Zoom good. I guess some day I'll be able to afford a SoundDevices recorder and everything will change. Not yet. 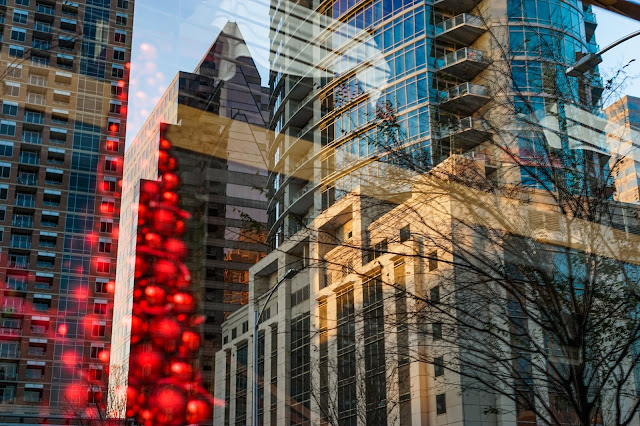 I saw a lot of people downtown yesterday with cameras. I guess we were all celebrating the temperature in the 70's and the perfectly clear, dirt free skies. I used to take that for granted but that was before I did a lot of traveling. Now I understand that we're lucky most of the time. Fresh air is a wonderful thing. And the late afternoon light in the winter is mesmerizing to just look at. It's a great time to be out walking. And today looks pretty much perfect too. I've spent most of today re-reading and memorizing the information in the manuals for my Zoom H5 Audio Recorder and the Aputure Video Monitor. I've used every control at least ten times to build a memory for each setting. I've put them through their paces. I've wired up six different microphones with various power or termination requires and figured out how they sound best. I feel so ready for our project to begin that it's all I can do to keep from calling the client and begging her to get started tomorrow. I guess patience is one of those things I should work on. 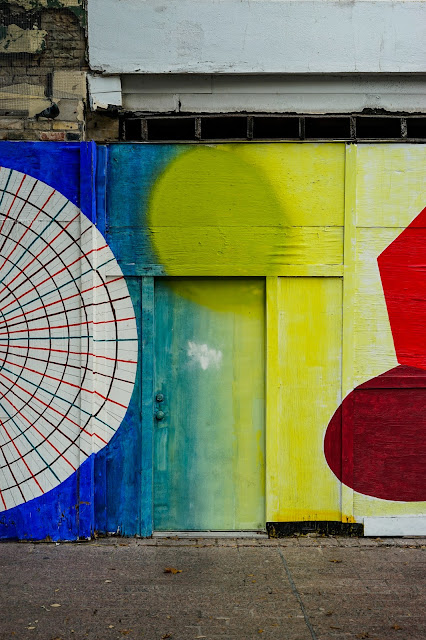 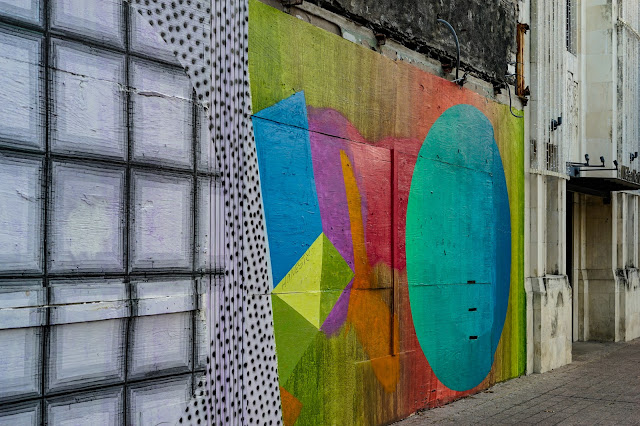 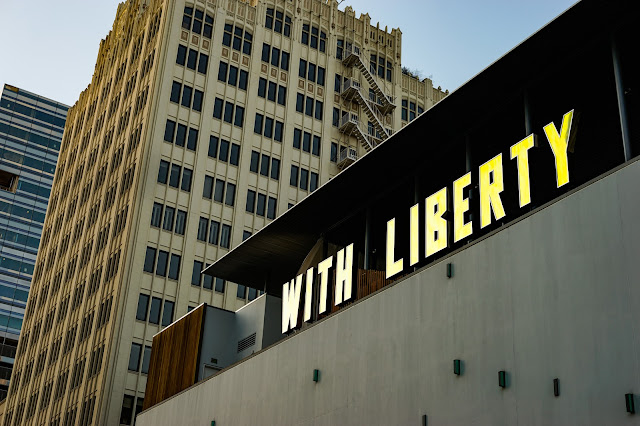 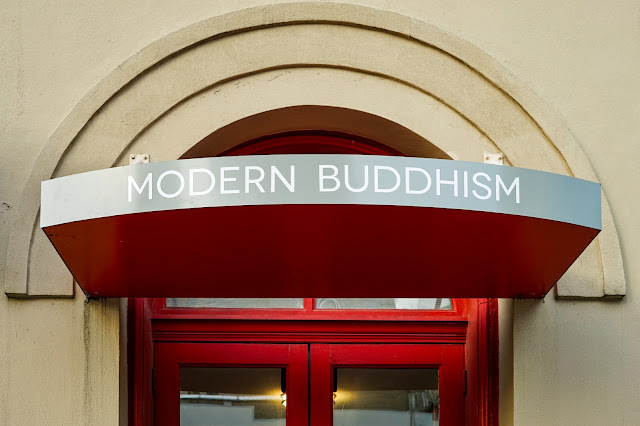 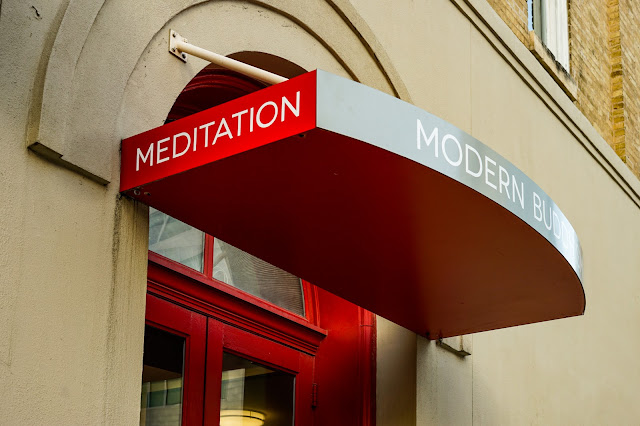 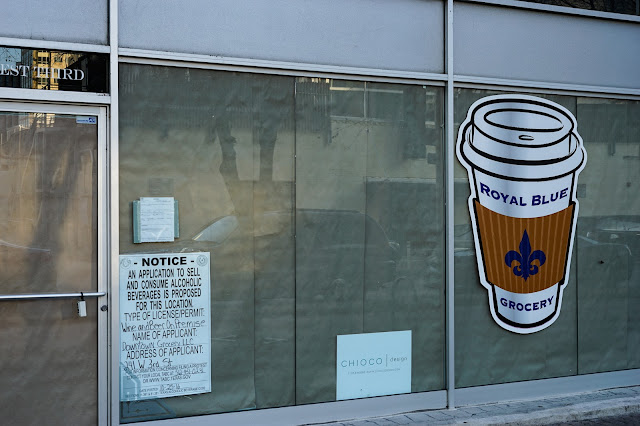 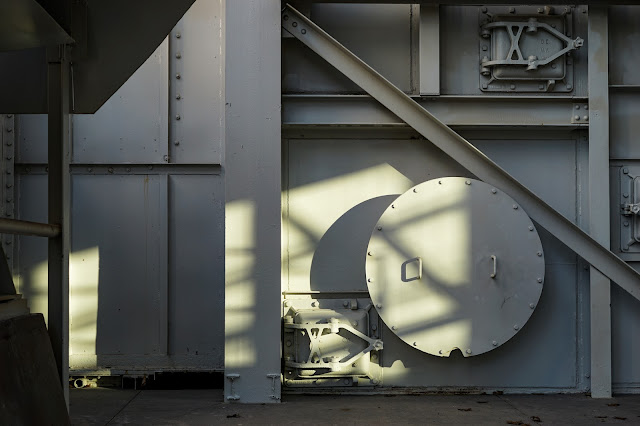 Posted by Kirk, Photographer/Writer at 14:29 8 comments: