The perils of big site reviews and the complexity of new cameras. DO YOUR OWN TESTS!!! 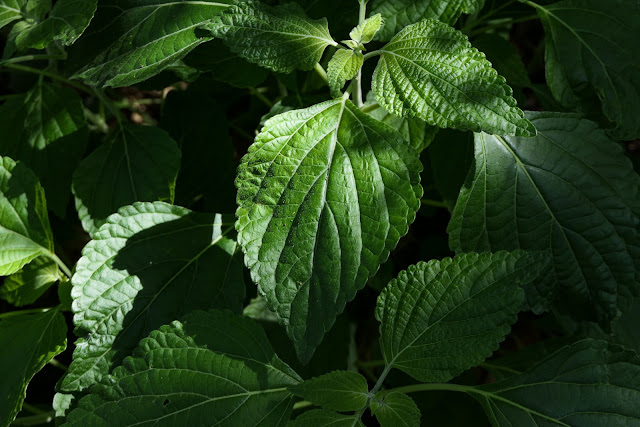 I hesitated about buying a Panasonic fz2500 because of a disparaging review on the website, DPReview. They "reviewed" the camera and decided that the lens was soft. The first camera they had in-house was "too" soft and they requested a second copy that was "less soft." Now, I get that early batches of new and very complex cameras can have some quality issues and variations but I kept hearing echoes of this "soft lens" refrain all over the web along with counter comments that claimed the lens was sharp. This early denouement is probably the reason why there are so few examples and samples of files from this camera model on the web. The bad review scared buyers into buying RX10s instead...

A long time Panasonic user whose opinion I trust very much was an early buyer of the fz2500 so I called him up and asked him about his experiences. "It's sharp." He said. I wanted the features the camera offers for video so I took the plunge and bought one from my local merchant, Precision-Camera.com. They have a 30 day satisfaction guarantee so I had a financial safety net, if the brain trust at DPReview turned out to be correct.

My cursory experiences with the camera, early on, were good and I felt smug about my buying decision until I went out for a Sunday afternoon stroll with the camera, headed for the Graffiti Wall to shoot and wound up frustrated and feeling foolish. Every frame I shot looked fine on the rear screen of the camera but when I brought them home and looked on a 27 inch iMac none of the images were anywhere near sharp when I blew them up. And I did not need to get to 100% to see the faults. Images on which I knew I'd focused sharply on faces were so blurry you couldn't see eyelashes; hell, you could barely see eyes!

I went over my settings. I was shooting in RAW, using the center AF sensor (albeit in a wide mode, not a tight spot), I was using the image stabilization, and my slowest shutter speed was 1/80th of a second, with most exposures ranging in the 1/320th to 1/1,000th range. It's not that the frames were in focus in a plane in front or behind the intended subject, they were uniformly unsharp throughout. "I guess the boys at DPReview got it right this time." I thought. Maybe Panasonic really did toss out a crappy lens on this go around.

Then I got into the problem solving mode and started testing in earnest. The first thing I did was to turn off the ability to touch the screen to get the camera to focus. Bang. That was it. All of a sudden every image I took the time to focus was in the same league, for sharpness, as my Sony RX series cameras. With the camera on a tripod and the I.S. turned off I shot a bunch of different subjects and became aware also that, even though the camera has a one inch sensor, shooting fairly close up with a long lens yields a very narrow depth of field. I started using the smallest sensor target in the center sensor mode and it made quite a difference in terms of precisely targeting where I intended to have sharp focus.

I didn't want a crippled camera so I spent this afternoon testing around the house and found that, with the touch screen focus turned off the camera was able to achieve accurate focus and great detail 95% of the time. The culprit, it seems, is not a defective lens but a conflict between rear panel focus and eye level focusing. It might be a conflict in the software...  If you keep your eye away from the eyepiece and use the touch focus alone it also seems to work fine. Put your eye up to the screen and use your finger to guide the rear screen sensor to your desired focusing point and there is a jump or disconnect when you click the shutter. It's almost like the entire frame is jumping out of focus.

The takeaway is to test and use the controls the way the engineers no doubt intended. Touch screen for those times when you feel compelled to use the camera at arm's length (dirty baby diaper hold) and turn off the touch screen when you are intent on using the EVF (like a photographer).

Had I depended on my cursory shoot on Sunday and the "findings" of the DPReview team I probably would have ended up returning the camera. As it is I can now take advantage of all the features, get sharp images and avoid cross programming induced foibles.

I've supplied samples here on the blog but they are about 1/3 the size of the images I originally  shot. Believe the written testimony in this case instead of the images (Google/Blogger compresses everything....too much).  The camera provides really nice images (albeit with too much default noise reduction) and it's a pleasure to use for everyday video work. Especially run-and-gun stuff.

The armchair reviewers are hardly infallible. It takes time and elbow grease to get the best out of any modern, menu driven camera. And when you hit a roadblock a bit of time doing some trial and error testing  can go a long way to get you happily shooting again. Do your own testing!

All samples shot at f5.6, all handheld, most with I.S. Auto ISO 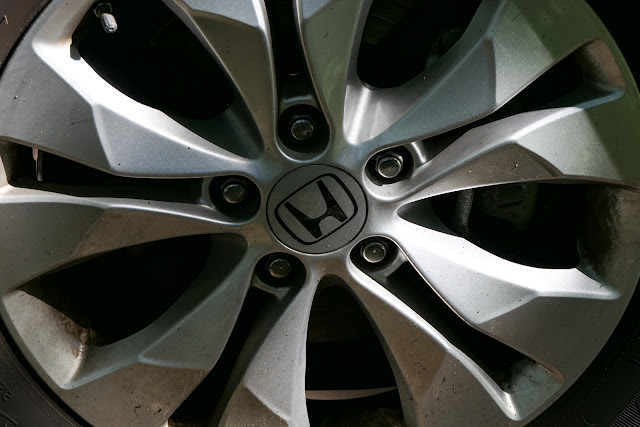 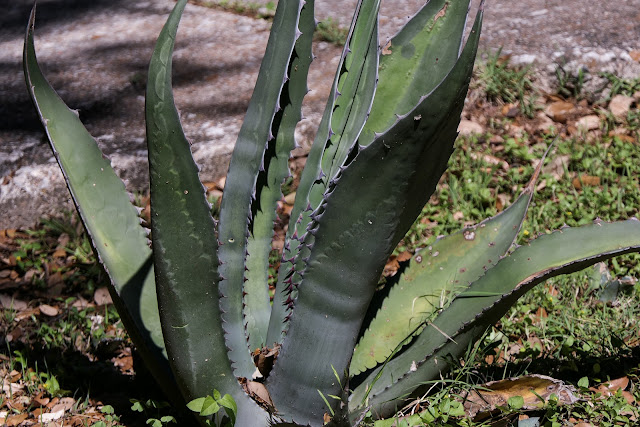 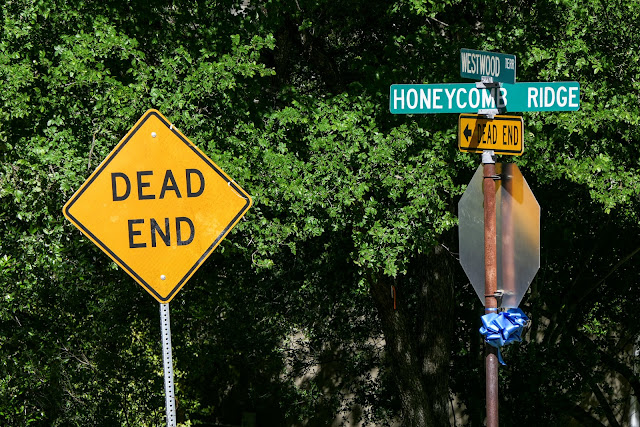 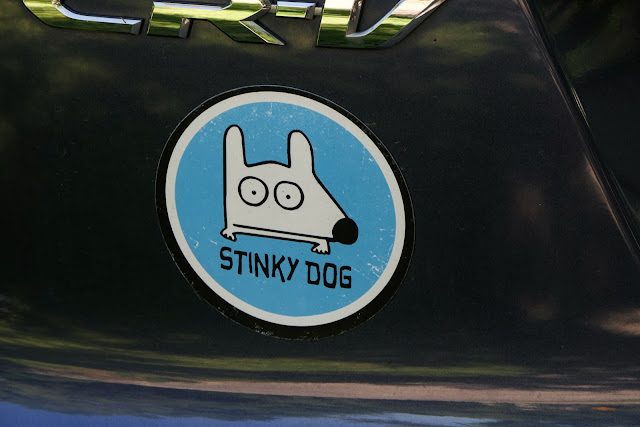 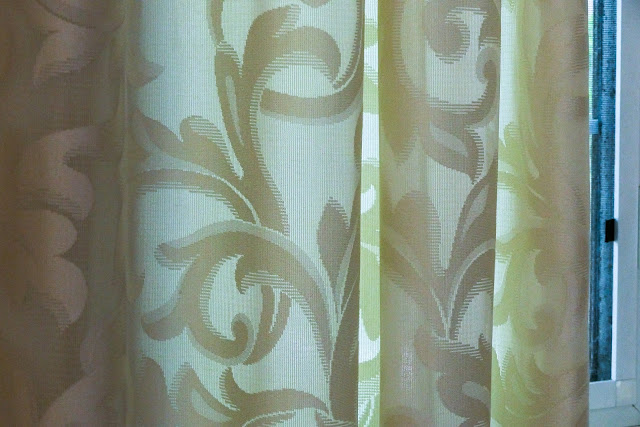 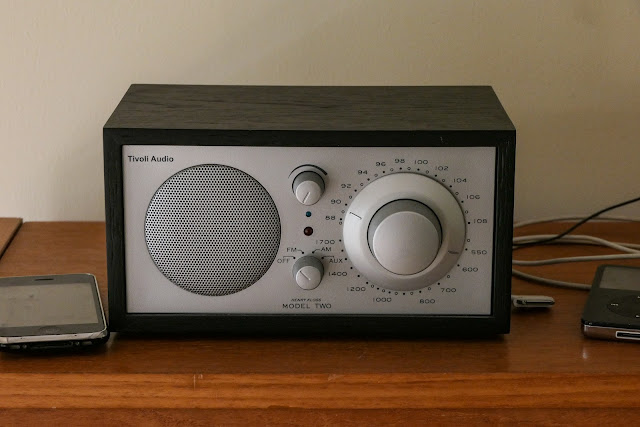 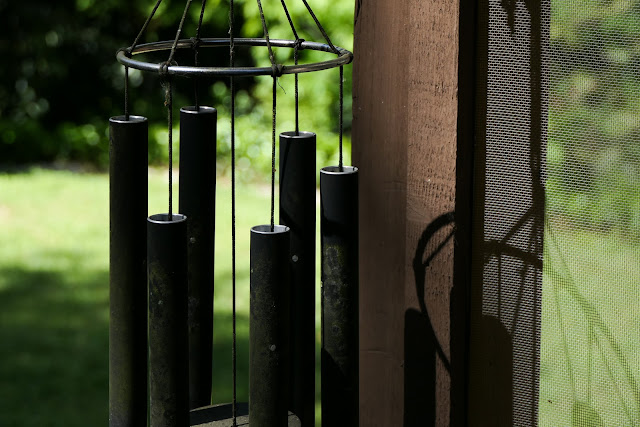 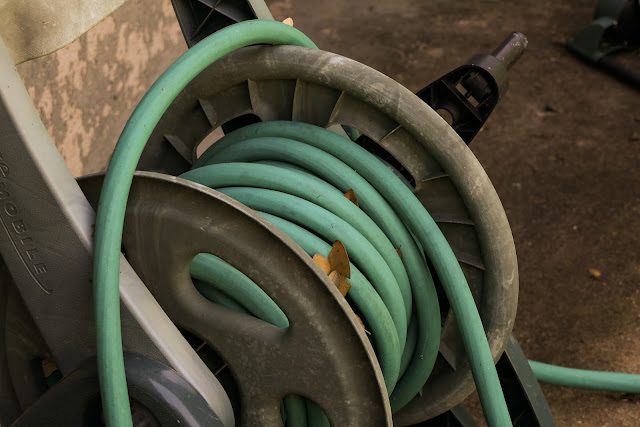 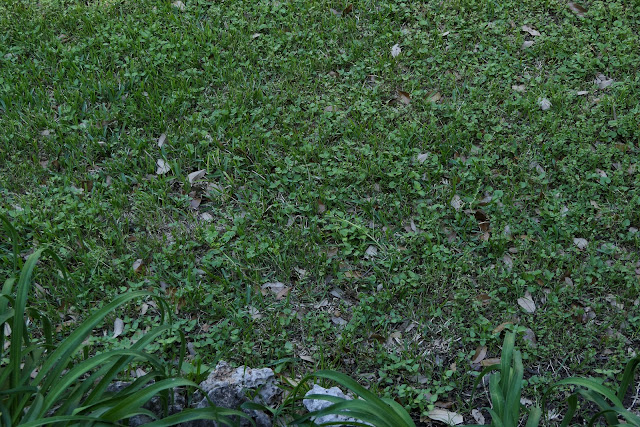 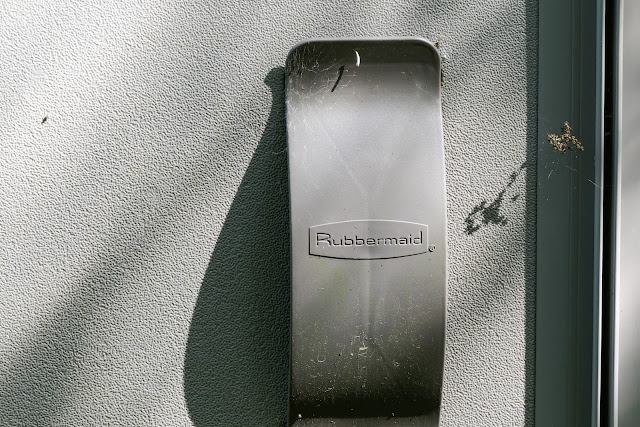 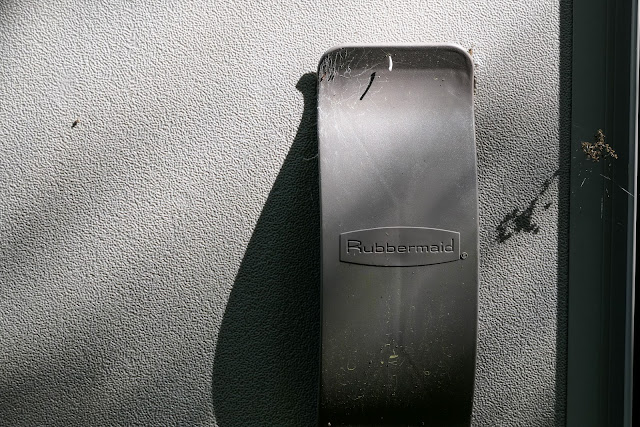 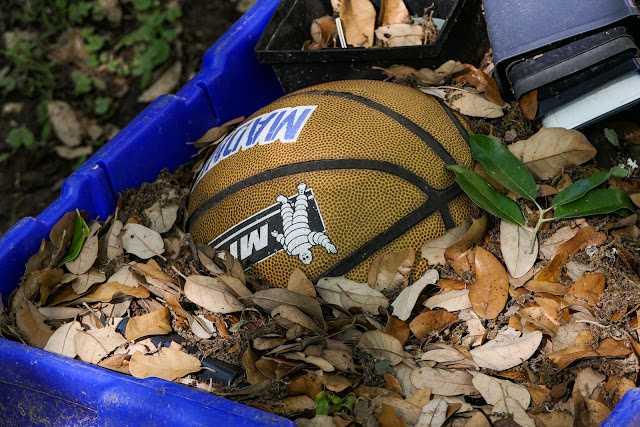 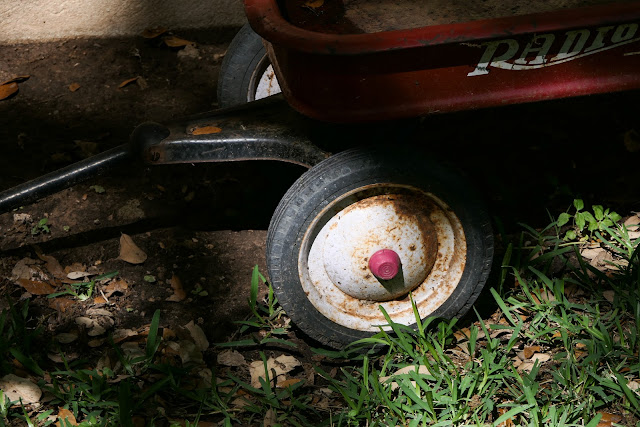 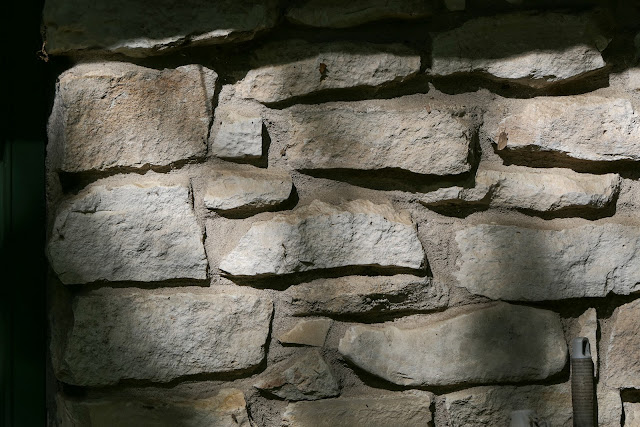 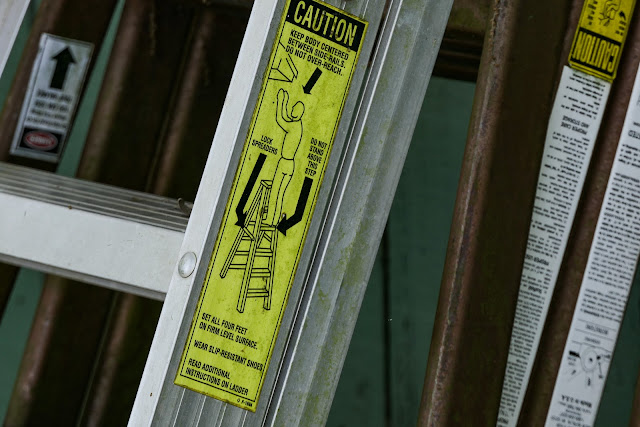 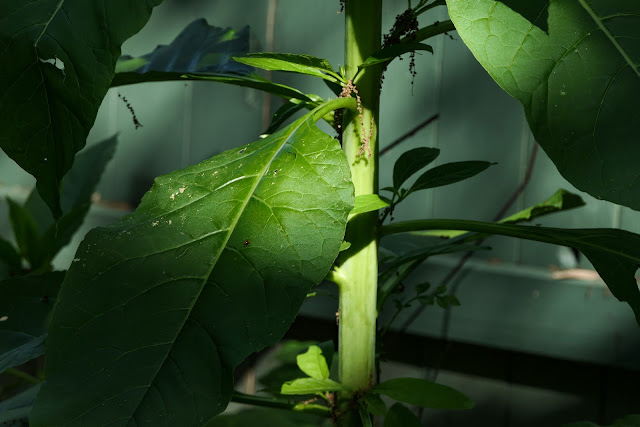 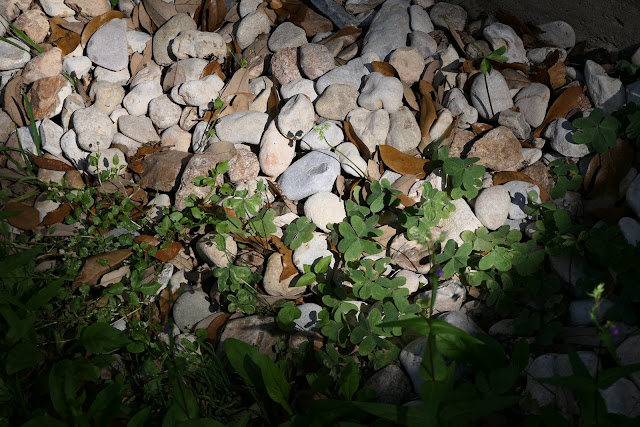 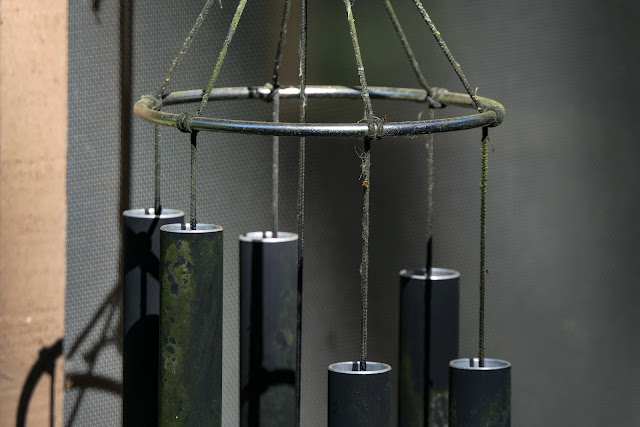 Posted by Kirk, Photographer/Writer at 17:52 14 comments:

What do you think?
Posted by Kirk, Photographer/Writer at 11:14 9 comments: