How my work with video is now affecting my photographic lighting. 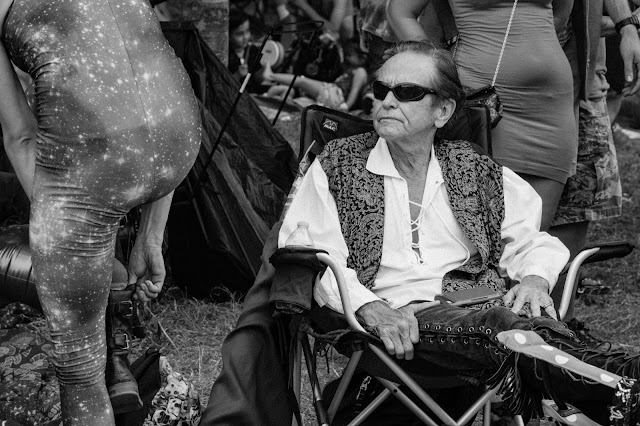 It's odd. I have been a working photographer for more than 30 years and in most of that time, while I may have dabbled in constant light sources (LED, Tungsten, Fluorescent..) my commercial work was done mostly with electronic flash. In the early days it was because film was relatively insensitive and the bigger formats we worked in demanded smaller apertures to keep everything we wanted to have in focus sharp.

Our first studio electronic flashes were huge and heavy. I remember why we needed assistants so desperately, a Norman PD 2000 power pack weighed in at over 30 pounds; we traveled with three of them. Add in the flash heads and the heavy light stands and there was no way one could survive going out of the studio solo.

Eventually flashes got smaller and more efficient. In tandem we moved from large format to medium format and then; mostly, to a 35mm style of camera (this transition coinciding also with the advent of primitive digital cameras) and the overall gear package shrunk in size and weight.

I never truly abandoned studio flash and up until very recently