A quick look at a recent portrait session with an attorney. 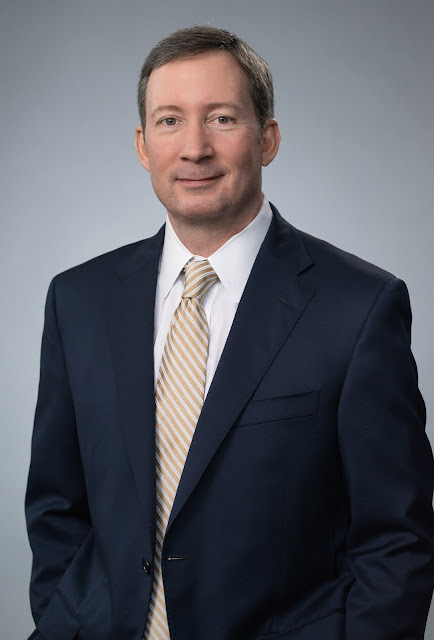 I first photographed Luke a number of years ago when he commissioned a local advertising agency to create a new website for his law practice. We both liked the images we generated in that first encounter and when the time came to update the website design Luke moved on to a different design firm but called on me directly to do new portraits.

I knew that he was looking for images the that would project a calm competence and that's what I aimed for. Our session was scheduled for 10:30 one morning but I started the basic lighting design and set up during the afternoon the day before. I knew I wanted to use a cool, steely gray background because it creates a nice color contrast for flesh tone. I wanted to use continuous lighting because I wanted to work with wide apertures and also wanted to leverage some of the daylight coming into the studio for very subtle fill light.

My main light was an LED panel pushed through a Westcott diffusion flag (2x3 feet) positioned about four feet from his face, 45 degrees off axis, and up high enough to create a flattering shadow under his chin. Just behind the main light and a bit more to the center I put up another LED panel and pushed it through a 4x4 foot Chimera diffusion panel with the power all the way down at 20%. The purpose was to add fill light overall.

I used a smaller LED panel as a hair light. It came from the right rear of the set and created some interesting separation in Luke's hair. I used another LED panel pushed through another Chimera panel from the back left side of the set. Its effect is almost invisible but it shows up as more even lighting on the right hand side of his face and is more noticeable in bigger enlargements.

The final light was a vertically arranged LED panel with one sheet of translucent material clipped on to soften the beam; aimed directly at the seamless paper background. This light was positioned directly behind Luke and carefully metered to get a halo effect around him without having to resort to post production vignetting or manipulation.

I took a couple of test shots and then we spent time just chatting and catching up. The session lasted long enough to generate several hundred shots, which may sound excessive to retail portrait takers but is part of our advertising tradition. We're looking for small but important changes in pose, gesture and expression. Even small adjustments to expression can change the impression of the subject being photographed.

I included three different expressions here so you can see what I'm talking about. Each is very similar but, to my eye, each has a very different demeanor. Luke selected 12 final shots and I spent an afternoon getting the flesh tones exactly the way I wanted them to look for web use. The files were delivered as large, layered Tiffs as well as "ready to use" Jpegs in two sizes.

Luke and I were both quite happy with the results. It's a straightforward project but, as usually is the case, knowing the final use is important. Knowing the subject well enough to have a good rapport is priceless. 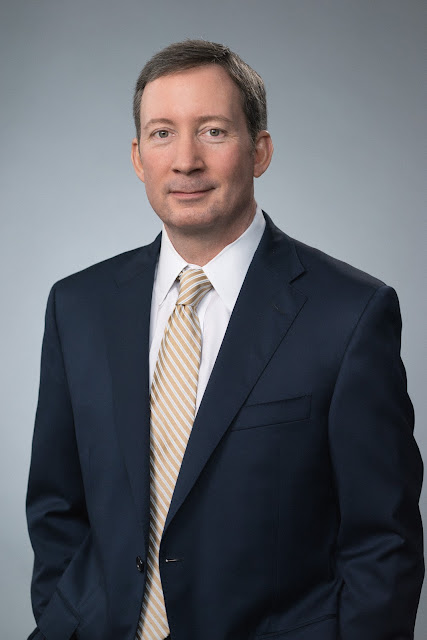 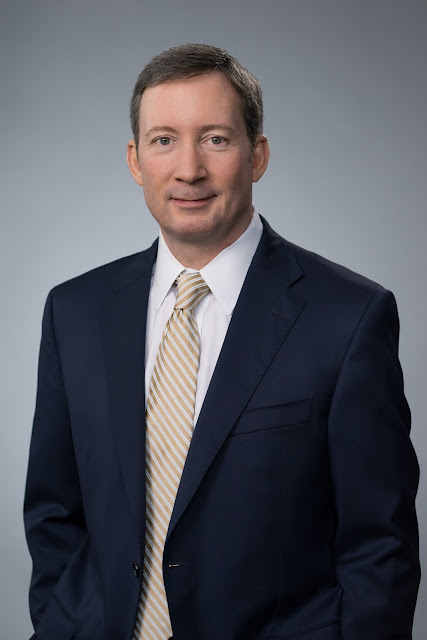 Posted by Kirk, Photographer/Writer at 09:56 3 comments: