I was contemplating buying a fast Voightlander or Nocticron lens for my GH5s but I changed my mind... Here's why: 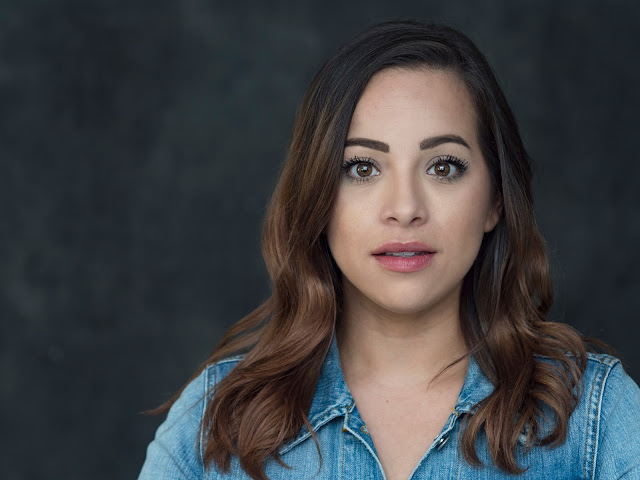 I was making some headshots for a nice actor named Celeste and at the end of the session I asked if she would sit for a few minutes and be the subject for a series of lens tests. She agreed.

Lately, I've been thinking that, with some projects coming up which require a number of images with narrow depth of field, I should buy a couple of fast lenses that I could use wide open, or close to wide open, and still get good, sharp results. I've played with a friend's 42.5mm f1.2 Nocticron and I also had my eye on the Voightlander 42.5mm f.95 lens. Both get great reviews and seem to be what I'd need.

But, I have the drawer here at the studio that has some ancient Olympus lenses. They were originally made for that company's half frame film cameras; circa 1960s-1970s. I've always enjoyed using them but thought they may not hold up well given the higher resolution of the newest m4:3 cameras...

I decided to actually test the lenses I already owned rather than just reflexively dish out $800 or $1400 dollars that might be better spent elsewhere.

I made the tests as life like as I could. Real model. Real light. On a tripod. Absolutely wide open. The fast apertures.

The image above is from the weakest of the three lenses I tested. It's the Pen FT 70mm f2.0, shot at 2.0. It may be the delirium speaking but I think it's pretty good wide open. I haven't post processed the images from the 60mm f1.5 or the 40mm f1.4 yet but I spot checked sharpness, just to be sure, and found them just a tad better than the 70mm. All need a bit more contrast right out of the camera but all are sufficiently sharp and I actually like the color a lot.

I think I'll save the cash and use this 37 year old glass. I don't think I've gotten my money out of it yet...

Sorry, nothing commercial to link to.... 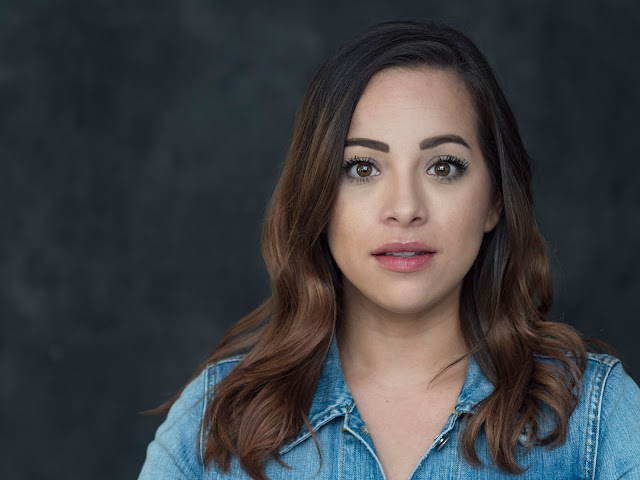 Posted by Kirk, Photographer/Writer at 17:40 9 comments:

Sample footage from the GH5 of Dancing in the Rain (On stage).