The sun is shining this morning but the thermometer still reads 19 degrees. Packing up for our last day of shooting for our event client. 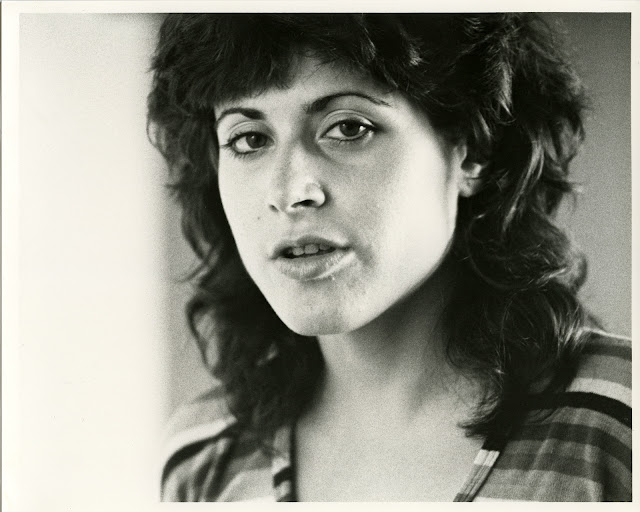 We had a slow day of portrait making yesterday. The company we're working for decided not to schedule appointments but to let people show up on their own volition. We're set up in an area at the conference hotel at the end of a long hall and across from a small conference room that is being used for video interviews. We've been there for two days and so far have seen no one come for a video interview. The video team heads out into the hallways to try to recruit people but they end up settling for "man on the street" interviews, on the run, in the public spaces...

We're set up to do portraits and we've got our camera tethered to a laptop and then to a bigger screen so the portrait subjects can see their images as the photos hit the monitor and make a selection on the spot. It's a good system but one that requires a bit of time to first make the images and then to walk the "customer" through the selection process.

I'm sure the marketing team who set this up thought that booking three days would allow for good flexibility with everyone's schedules but it looks like everyone is waiting for the last day (which would be today). If human behavior is any clue we'll have a packed house in the very last hour we're scheduled to be there, with stragglers begging (demanding?) that we stay later and keep shooting.

Unfortunately we have a hard stop at 6:30pm. When we accepted the job we were scheduled to be done earlier and yesterday we got the request to stay right up until 6:30. We've already got something else schedule downtown at 8pm so it's going to require some precision to make everything work as it is.

Yesterday we averaged about 1.5 headshots per hour. Not a particularly scorching pace... Today we'll both bring books to read during the slow times and then try to wade through the last minute rush.

Here's my new set of guidelines for clients who might request this kind of service again:

2. If you figure out that everyone will come at once let us know and we'll arrange for at least one more photographer and workstation. More, if needed, so no one has to wait.

3. Make sure clients understand that schedules are not infinitely flexible for end times. We can work faster but not always longer. A hard stop is a hard stop and throwing more $$$ at it won't change the schedule.

4. Get as many people committed to scheduled times as possible to avoid the mad rush at the end. Perhaps offering "V.I.P." scheduling on the first day so people don't have to wait, and associate the appointments on the first day as a special privilege.

5. Put up signage to direct people to the temporary studio. If you are offering free headshots to your employees and partners then knowing where to go for one's portrait will make the process work more effectively.

6. All details and agreements before the shoot have to be via e-mail or on paper. We can't commit to time, budget or detail changes based on a hurried cellphone conversation in the car. We can't take notes at 70 mph.

If you sense a bit of consternation on my part I have to say that it's partially self-inflicted. I had worked with a person in the marketing arm of this company for well over a year and we both had a very good (and matching) understanding of how to plan and produce a photo shoot so it worked well for everyone. Sadly, he left the company just a couple of weeks before this show. He and I had conferenced about all the parameters of this week's job but somehow his notes didn't seem to convey, linearly, to the next person at bat. There was much "winging it." Much wasted time. Much misguided energy.

It was almost like a job from the early days of my career when all of us seemed to be feeling everything out for the first time. But for many event situations like this it's too late to change the direction of the ocean liner once you get to the location. You just have to understand that at any moment you might meet up with the iceberg and need to abandon ship.

On the second and third days Ben and I both brought our metaphorical life vests along, and good novels, and we made the best of it; right up to the very end.

At a certain point you do come to realize that you've hit a point where endlessly re-training clients isn't exactly fun or cost effective. Then you realize it's time to do something different... or you can stay put and bang your head against the proverbial wall. Always your choice.

Posted by Kirk, Photographer/Writer at 22:50 8 comments: