Yeah. I might have to return the 70-210mm Nikon AF-d zoom lens I bought last week. It's too sharp, focuses too quickly and it takes too much work to get it to flare. I feel like I wasted $70. 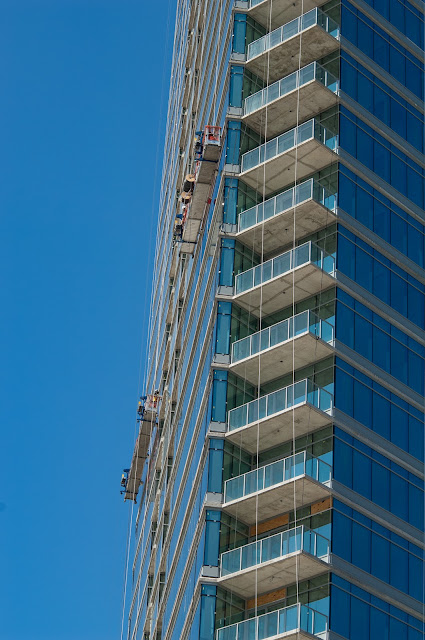 I've been on a nostalgia buying spree lately and every once in a while I'll head into downtown Austin and walk a circuit I've done so many times I could probably do it with a blindfold on. The funny thing is that every time I walk it (about 4 miles) there is so much that's changed. Just in the last week a ten story building I've walked by since I arrived in Austin in 1974 has vanished. Last week it was there and today it was gone. Imploded. New restaurants open and close quicker than live theater productions. And the weather makes everything look different nearly every day.

I like to walk it for the exercise and to see what people right now. I also like walking it with a camera in hand because I can shoot tests that I can compare to similar shots I've made in weeks, months or days past with a collection of different cameras and lenses. Finally, I like the walk because you get to meet interesting characters. Out in the suburbs the best you can usually do is to meet interesting cars.

Today part of my walk was about casually testing an older, used lens I bought a week ago for my growing collection of ten year old Nikon digital cameras; it's a 70-210mm f4-5.6 AF-d that uses a push-pull mechanism to change the focal lengths. By current standards it is considered to have too small a maximum aperture, it's too heavy and the focusing motor makes actual noise. The biggest knock against it for most people is that there is no image stabilization. So, why did I shell out "big bucks" for this lens (which hit the market in 1992)?

I guess I should first point out that my primary camera system, the one I'm using for the lion's share of my paid work, is the Panasonic GH5, along with a cool collection of Panasonic and Olympus Pro lenses. The vintage Nikons are more a dalliance or a "days off" camera. Something familiar from the ancient days of early digital.

Because the cameras exist in a secondary tier I'm not that anxious to toss around major cash building a system around them. I'd like to put together just enough of a lens family to be able to toss all the Nikon stuff in a bag and go shoot an art project or personal project with them. A way of taking a break from the day-to-day commercial shooting and re-connect with a different kind of shooting.

In this vein I've tried to limit myself to an average lens acquisition price of around $100 per. Once I picked up the D700 I started thinking about getting a longer lens than my 105mm and a shorter lens than the 85mm. A 70-210 fills both requirements in one package. A week and a half ago I saw a lens I should have bought at Precision Camera's used department. It was the 70-300mm f4.0 G VR lens. I owned one back when Nikons were my serious cameras, and it was a great lens, but I hesitated because it would have busted my fictive budget of $100 (it was priced at $249). By the time I overcame my good sense and fiduciary responsibility and circled back to snag it fate had interceded and someone else had become the lucky owner.

While I looked through the rest of the used lenses I came across two minty examples of the 70-210mm. It was a lens I bought and sold during my last foray (D810, D610, D750) into primary Nikon shooting. While I mostly used the 70-200mm f2.8 lens for my work I added the 70-210mm f4-5.6 as a "beater" lens to use in rain, snow, sleet and dust storms. Something I could use in environmentally stressful situations and then toss if it became in operable. Three or four years ago I was surprised  at just how nicely the lens performed.

When I checked the prices I almost laughed. $79. I asked my sales person to pick the best of the two and bought it.

There were two things I wanted to test today. One was the 70-210mm and the other was how the lens would perform on a DX (cropped frame) camera. I put the lens on the D2XS and headed out in the crisp Spring air.

Hey! Guess what? This lens works really well. It will flare if you point it at the sun. It will be unsharp if you miss focus. But for the most part it's nicely sharp, snappy, well behaved and does a good job when used wide open; a great job when stopped down a stop or two. The performance is all the more impressive when you consider that everything here was shot on a cropped frame camera which means that the lens becomes the equivalent of a 105mm to 315mm lens and that all of these images are handheld by a man with a coffee addiction. For all but the most demanding work this lens is a good complement for either the D700 or the D2XS.

Another building block in the Minimalist Photographer's B-team lens collection.

Go ahead. Find the longitudinal chromatic aberrations. Tell me why this will not end well.... 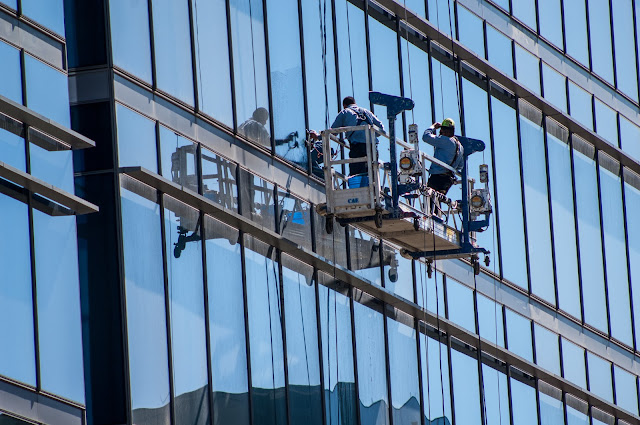 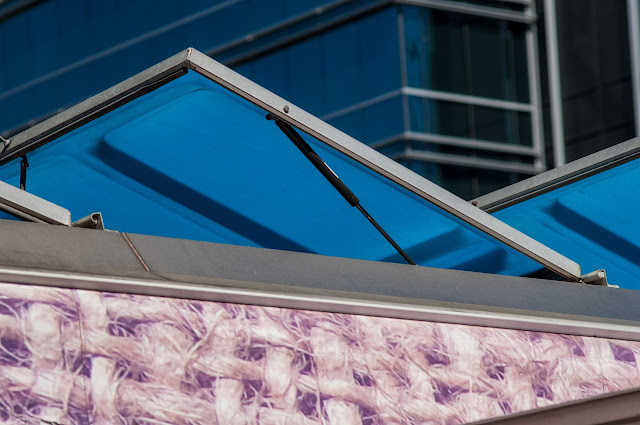 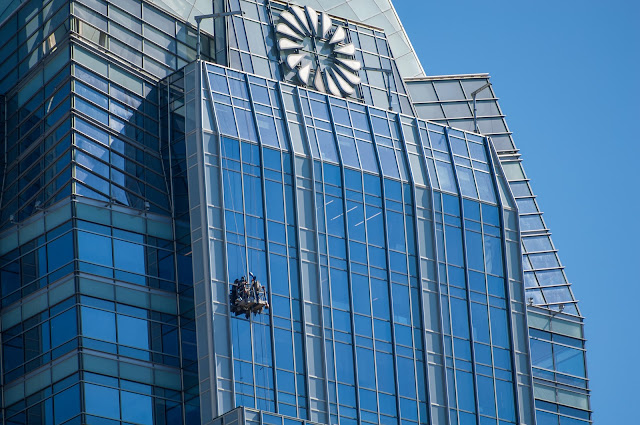 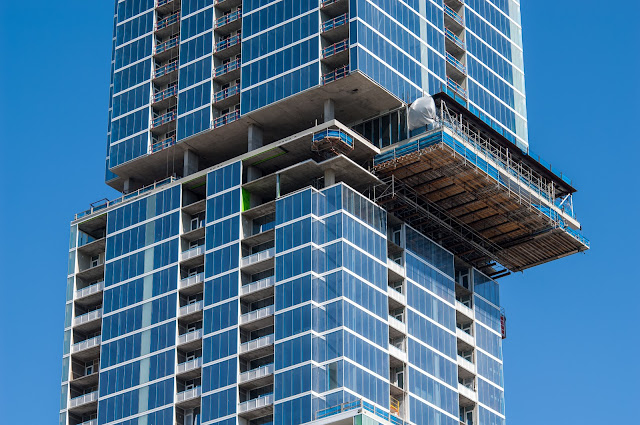 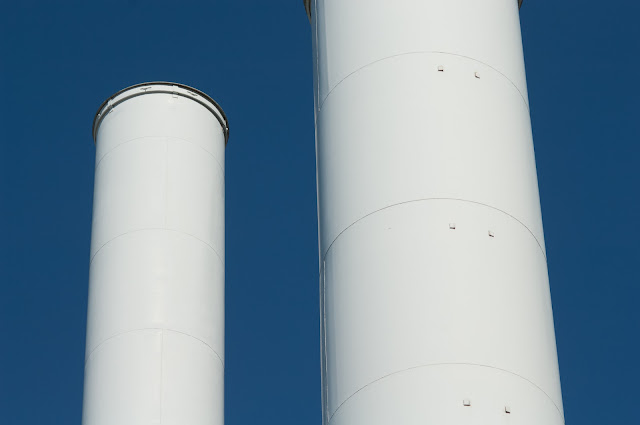 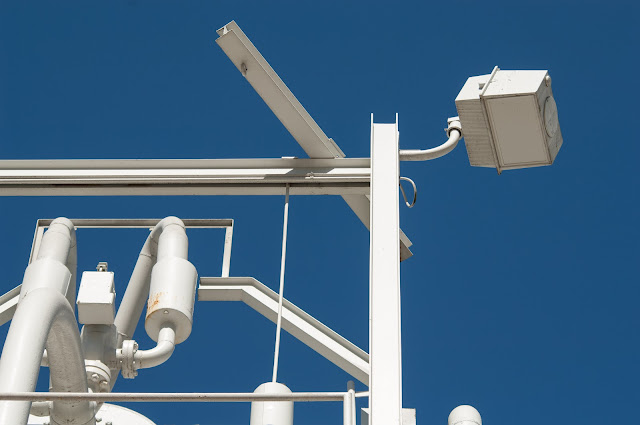 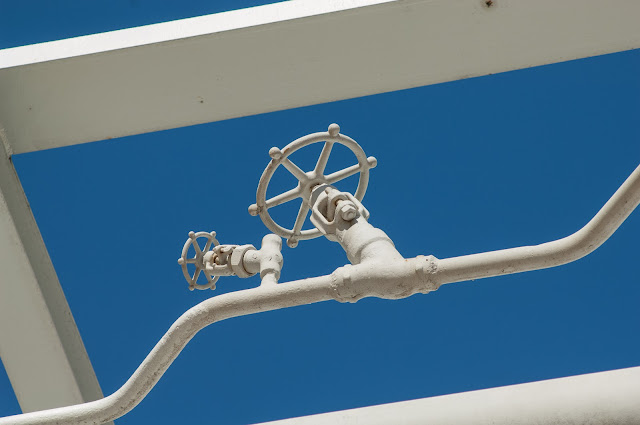 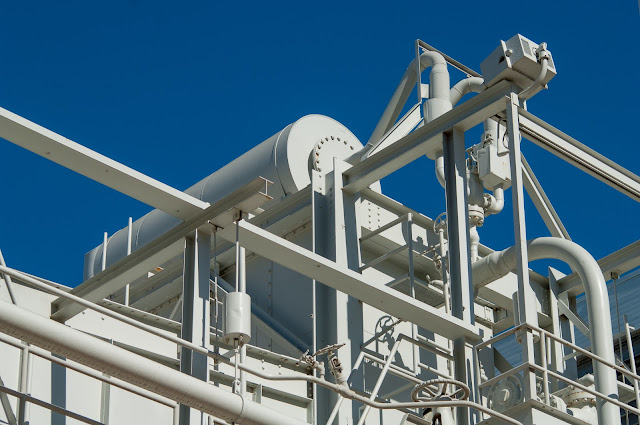 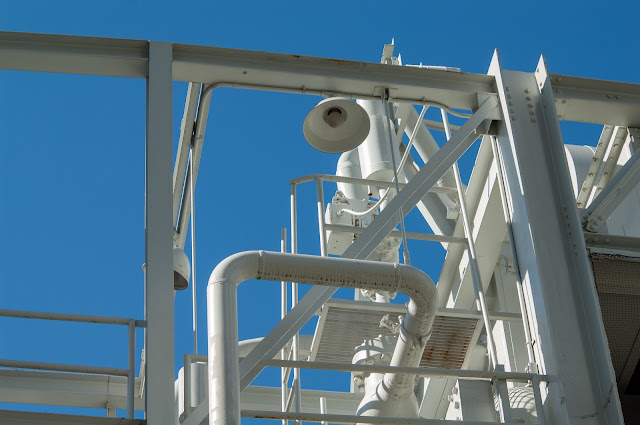 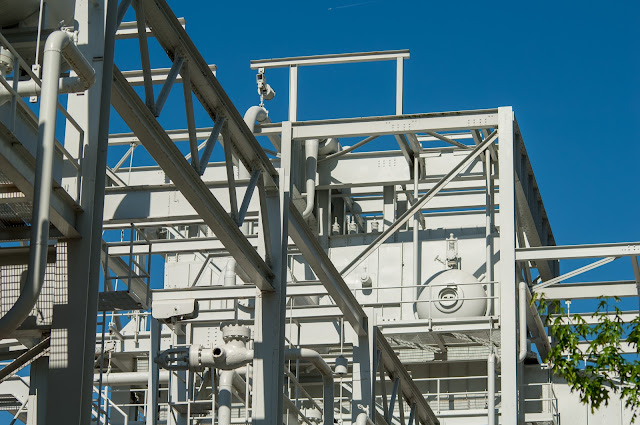 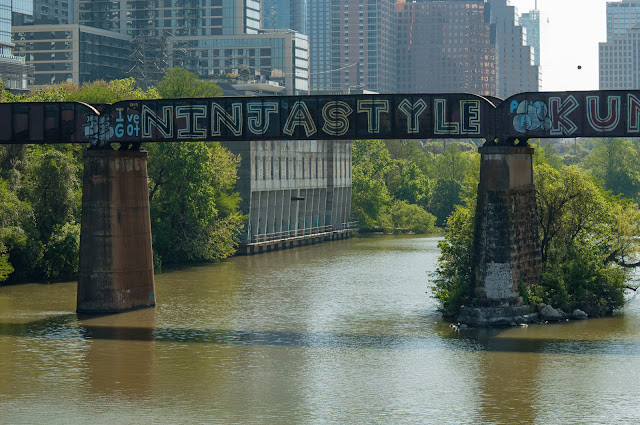 Posted by Kirk, Photographer/Writer at 14:38 9 comments:

A Portrait of my father. 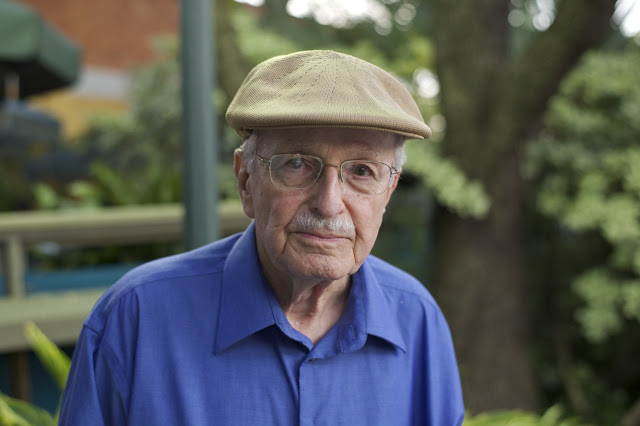 I spend Sundays visiting my dad. I also visit him when I come down to San Antonio to meet with our attorneys or dad's tax guy. It's interesting to me that I've developed a closer relationship with him in the last three months than I had in the past, when my mother was alive. I think it's because, for the first time in my life, he needs my help. But at the same time he's teaching me patience and empathy.

I took this photograph after a family dinner last year at Cappy's Restaurant in San Antonio. We were celebrating my parent's anniversary and lingering in the parking lot afterwards saying goodbye. I looked over and liked the light falling on my dad so I asked him to stop for a moment. I shot a few frames.

I like the expression. I like the background. I like the contrast of the color of his shirt and his skin tone. I wish I had taken more photographs of my parents over the years but my relationship with them was different from all the other people of whom I make portraits.

I remember just before their 50th anniversary, well over a decade ago, I felt that we needed a definitive portrait of my mom and dad together. I didn't feel I was able to do the best job with them. I hired the firm of Parish Photography and asked that Mr. Parish himself do a session with my parents. Parish Photography had been an old guard studio in San Antonio for decades and had a wonderful reputation. Mr. Parish was also closer in age to my parents. I thought they would listen better to him; follow his directions, give expressions not nuanced by their need to be "my parents."

Mr. Parish took them to a local park and made a series of beautiful portraits. I went through the proofs and selected my favorite shot and had 8x10 inch color prints, beautifully mounted, made for my mom and dad, my older brother and my younger sister. I also had a print made for myself.

It's the last professional portrait I remember being taken of my parents and I'm happy to have it.

It was an interesting exercise to actually select a photographer outside my circle of friends and acquaintances. I didn't ask about pricing, I just wanted the best fit, and to select a photographer who had a long track record of making the kind of portrait I was looking for. I have no idea what kind of camera he used. No idea about what lighting he used. All I cared about was the final result. I was looking for a mix of kind memory and aesthetic balance. It's always a learning experience to hire someone to do the thing that you do. I learned that portrait photographers can provide a very long term value to families for any number of reasons. The cost of the portrait is forgotten almost immediately, the photographs grow in value daily. Something to remember.


Posted by Kirk, Photographer/Writer at 09:11 7 comments: