During your tenure as a photographer is there one camera which you regret having sold? Why did you sell it and, just as important, why did you regret it? The Nikon had better files. The Sony had a finder I liked better. But in the end it was really the better files I craved.

Your experience?
Posted by Kirk, Photographer/Writer at 13:56 37 comments:

Interior Mexican Cuisine and one of the owners of El Naranja Restaurant in Austin, Texas. 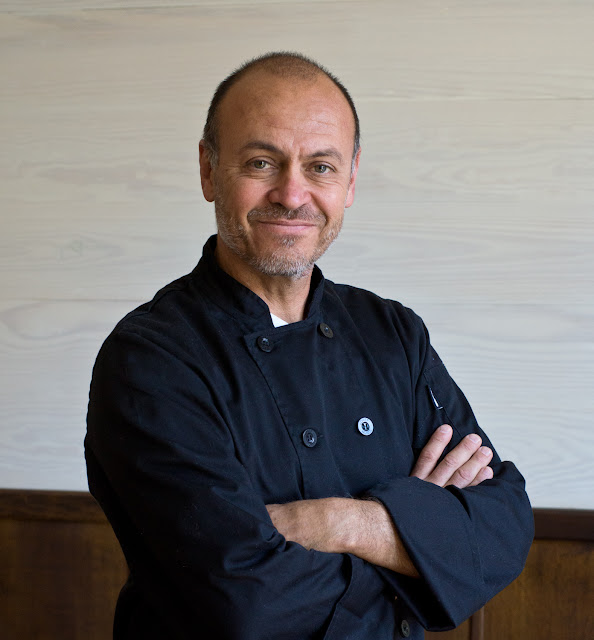 I like photographing food so when one of my advertising agency clients asked me to make some images of the food at El Naranjo I jumped at the chance. Mexican cuisine at its best is so much more than crispy tacos and the like. There's an emphasis on fresh ingredients and unique blends of flavors. Fresh vegetables, spices and herbs seem to make for the most interesting food photographs.

Most of my work was done by leveraging the very nice available light coming through the windows on all sides of what used to be an old house on Rainey Street. I set up a shooting table on which to shoot a number of prepared plates and used a 40 inch portable, circular reflector to bounce light into the areas of the photos that might need a boost in the shadow areas. I also used a 40 inch round diffuser to temper the sunlight that started to come in more directly as the day wore on.

On that particular day I was working with a Sony SLT a77 camera. It was an interesting camera with a permanent, pellicle mirror instead of a moving mirror and it created very nice 24 megapixel files from its APS-C sized sensor, if you stuck to ISOs under 800. Actually, 400 and under was the better choice...

I used Sony's ultra-cheap and plasticky 30mm macro lens as well as the much more solid (and expensive) 16-50mm f2.8 zoom lens.  Most of the shots were done on a tripod but the portrait and the shot just below were handheld.

It's funny, as I go through the shots I've taken since 2008 there are few distinctive signatures or tell tale signs that would identify any particular camera. It's almost as if they had become interchangeable. With the nearly constant use (in controlled situations) of custom white balances there isn't even a different color inflection that gives away one camera model from another.

There is something I miss about most of the cameras I've used over the years. Some got replaced for good reasons (battery life, noisy shutters, etc.) but most of the replacements were just bad judgement on my part. I could easily have skipped whole replacement cycles and kept the cameras that worked for years longer with no diminution of quality in the work.

Here are the cameras I've sold and later (much) regretted having sold: The Canon 5Dmk2. The Nikon D810. The Nikon D750. The Olympus EM-5ii. None of the Sony's or Panasonics that I've sold have generated much regret but the cameras I've just listed poke at me repeatedly as I look through my older and more recent files. It could be that times were different and I was somehow more engaged in the process of work but it could also be that each of those products were mature and reliable working tools whose image quality ventured far beyond the narrow strictures of sufficiency.

It's interesting to think about because I'm of the opinion today that it was my boredom with assigned work in general that led me to churn most gear. Why? Because it was more fun to shop and learn that to deal rationally with the work in front of me. Clearly a very first world problem.... 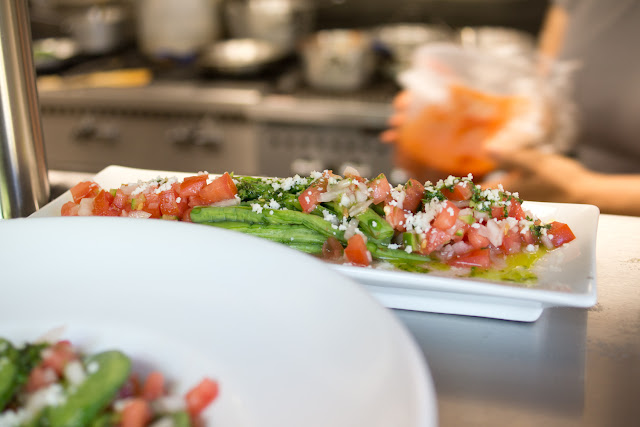 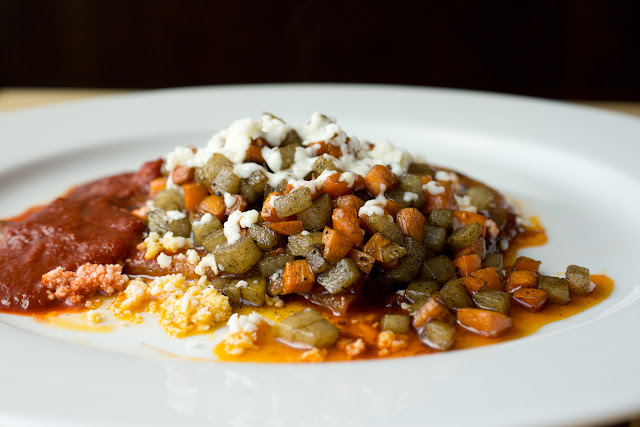 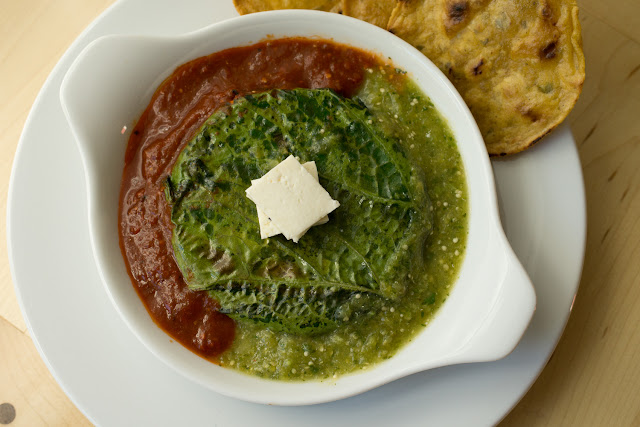 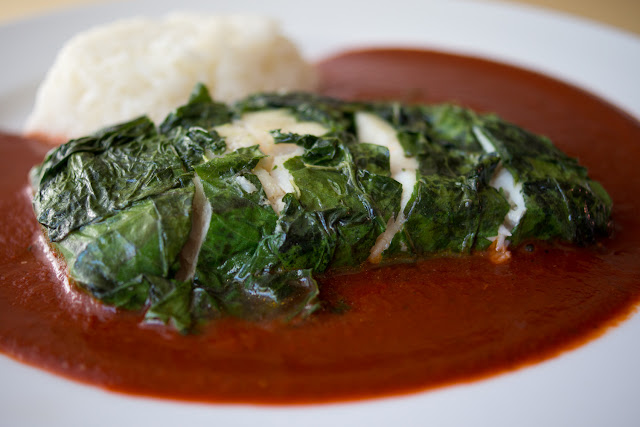