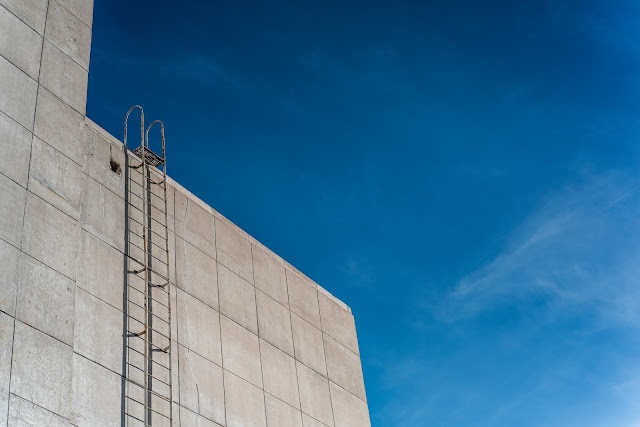 What a beautiful Valentine's Day here in Austin, Texas. It was mostly sunny and got up to about 78 degrees (f) this afternoon. Our yard guy came by and power washed our shamefully be-sooted chimney, our walk ways and our back deck area so the house sparkled from the outside. I spent some time cleaning files off my computer and out of a couple cameras I mostly use for casual, personal work and I found these images that I'd made a few weeks ago, during another bout of happy sunshine. I thought I'd share them.

About a month and a half ago I put up a bunch of quick images from this lens that looked a bit funky. I think I was playing around with really flat camera profiles at the time and had also set a wonky white balance. Many people were quick to judge the lens, and I can't blame them for that. But looking back at that post and comparing it with the more carefully created images in this go-round and I can only admit: Mea Culpa. I totally messed up that initial shoot.

These images come from the camera with profiles set to  standard, and in the case of the image just below, velvia. They also were beneficiaries of correct white balancing. I set the little icon to the "sun" image and shot them in broad, midday, daylight. Now we can actually look at the lens without interference and judge it more or less on its own merits.

My take? The lens is actually a very good performer at nearly all apertures (up to f8 = diffraction) except the widest. It makes good images and while it won't be as clinically sharp as some of the better Fuji lenses it's still more than adequate for lots of imaging uses; from video to big stills.

I'm happy I gave it another shot as that first test was a disaster. Hard to believe but I'm not always right on target. 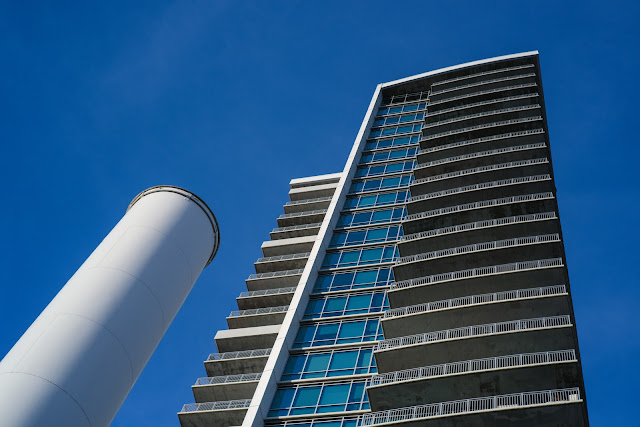 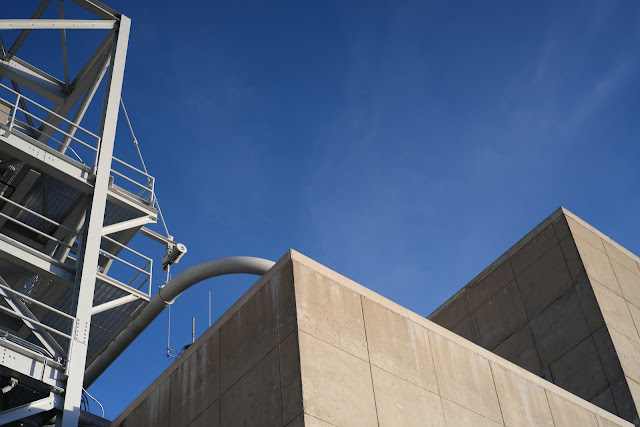 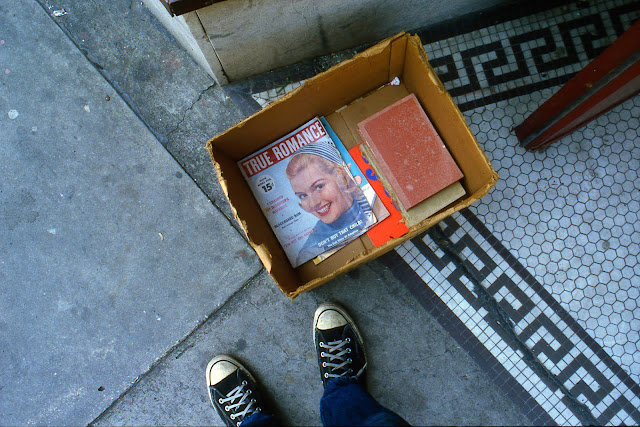 I've been using this image as my "Valentine's Day"
message every year for the last
twenty five years.

I hope everyone finds true love and romance.