Gearing up for a busy week ahead, starting with a deep dive into the play/musical, "Matilda" at Zach Theatre. 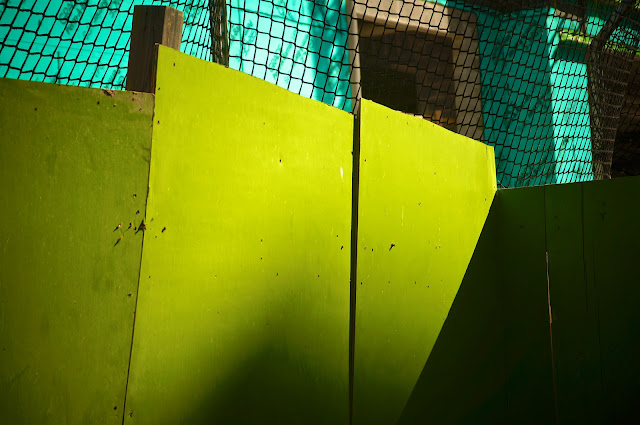 I'll be at a late rehearsal on Friday to watch the blocking and the flow of a new production at Zach Theatre. I don't charge for my early reconnaissance because I know it will make me a better photographer on the two shoot days that follow. On Sunday, and then again on Tuesday, I'll be photographing the Tech Rehearsal and then the final Dress Rehearsal to generate marketing and public relations photographs. There are a lot of children in the play and since they can't work the same kind of schedule the adult actors do there will be a "red team" and a "blue team" which will alternate. Shooting at Tech and Dress rehearsals ensures that I'll get photographs with all the members of both teams.

While I may modify my selections after my scouting adventure I thought you might be interested in what kind of gear I'm planning to bring along and why.

I'll be depending, mostly, on two lenses for the bulk of my coverage; the 16-55mm f2.0 and the 50-140mm f2.8. I certainly don't need anything wider as the 16mm end of the shorter zoom can cover the entire stage from midway up the orchestra seating. The 16/55mm is perfect for wide coverage when we have large ensembles on stage while the 50/140mm is perfect for closer shots with the 140mm focal length allowing me to fill the frame with a standing actor or compose a nice, tight two person shot with good isolation.

Both lenses are usable wide open and I intend to shoot them either wide open or, at the most, one stop down from wide open. I'll use both of the lens on dedicated XH1 bodies. While I don't necessarily need the image stabilization I do want to use the soft shutter in those cameras, in mechanical mode, if I start to see any banding in the electronic shutter mode. The mechanical shutter is quiet enough to use even with an audience, if necessary. I use battery grips on both cameras with three batteries per camera so I don't have to worry about the need for battery changes during the show.

I'm also bringing along the new, 100-400mm f4.5-5.6 for its theatre debut. I'll dedicate a third XH-1 body for that lens as well, also with a battery grip. I want to see how usable the longer zoom is for isolating the person in the starring role for some of the special effects shots on stage. One of the benefits of owning three identical bodies set up in exactly the same way is the ability to put a camera down on the seat next to me, grab a body with a different lens to shoot and not having to worry about doing anything more than fine-tuning exposure. I'll know pretty quickly whether or not the long lens is going to be useful in this situation and, if it isn't I'll turn off that camera and ignore it for the rest of the evening.

I'm comfortable shooting the XH-1 cameras at a full stop above what I am comfortable with when shooting with the Panasonic G9s so I am looking forward to working between ISO 3200 and 6400 instead of my previous range of 1600 to 3200.

The main things I am looking for in my scouting will be how often and in what configuration dance numbers happen and how often groups come together for dramatic compositions. I'll actually take notes with quick sketches in order to get the run of the show clear in my mind. Secondarily, I'll be looking for the lighting cues and color filtration of various scenes and try to figure out how best to configure the cameras for the best compromise between total control and useable file size.

That's what I'm up to on Friday, Sunday and Tuesday.

On Thursday I'm back in San Antonio for a day to shoot a corporate event for Austin based client, WP Engine. The rest of the week is set aside for pre-production for video. We'll be going into a sound studio location to make a promotional video for a different production coming to Zach Theatre after "Matilda." I'll be working with their in-house technical director on a three camera shoot and we're both looking forward to the project. This is one I get to do the way I like best: we plan together, we shoot together and then I get to hand off the footage to the technical director and sit back while he does the heavy lifting of editing. Ahhhhh.

A shoot like this is a great opportunity to give some of the single focal length lenses a real workout. The technical director and I both agree that the majority of our project will work very well with a limited depth of field look. I hear the 90mm f2.0 calling......

Austin is starting to come back to (business) life after SXSW and Spring Break. It's nice to get back into a working groove. I've had enough time off. 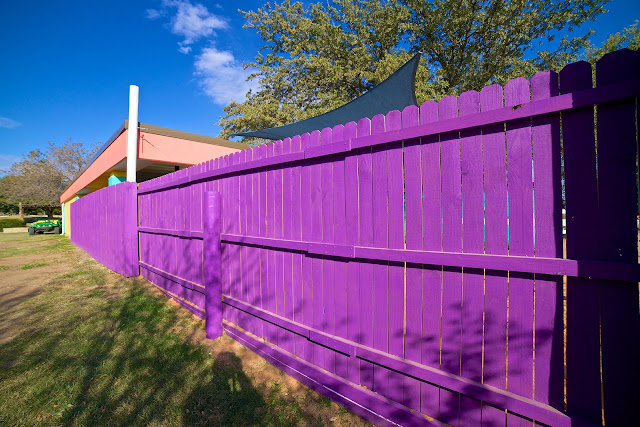 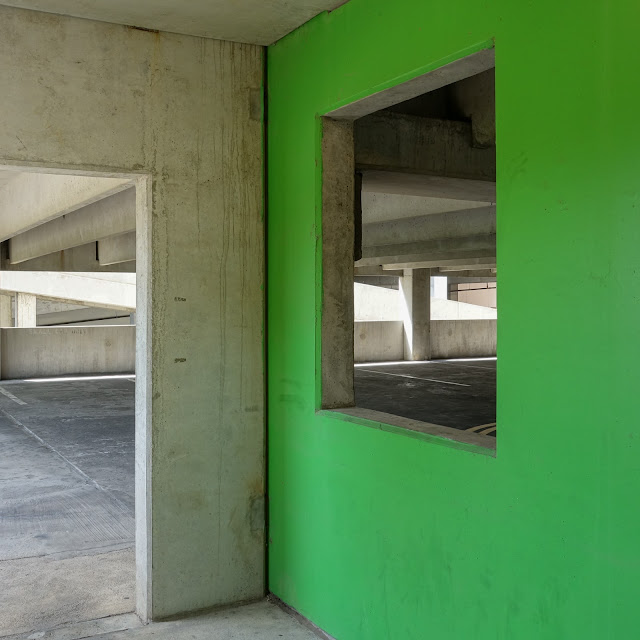 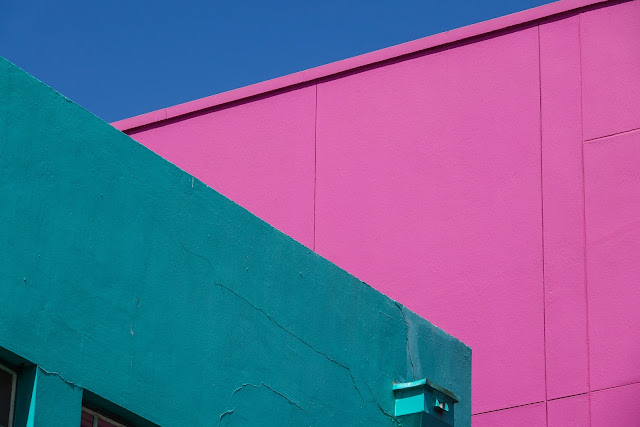 Posted by Kirk, Photographer/Writer at 22:50 4 comments:

OT: My iPhone and my dad's 91st birthday. 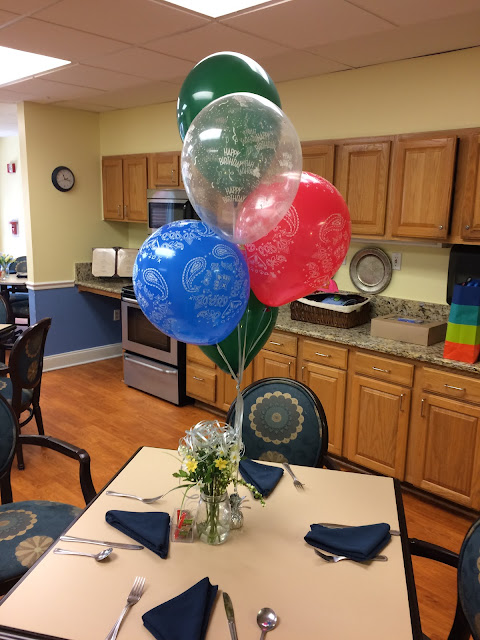 Dad's favorite table in the dining room at memory care.

I arranged for a pet sitter to hang out with Studio Dog today. The rest of my small family had to go to work. I hopped in my car and headed to San Antonio. Today is my father's 91st Birthday and I wanted to be there to celebrate with him. I got a chocolate cake (his favorite) and my sister shopped for great presents to give him. We had birthday cards to share from friends and relatives. I don't normally take a big camera into his residence because of concern for HIPAA laws but I did take in my iPhone and did a few interviews with my dad as well as documenting him blowing out the candles on his cake.

I left around three this afternoon. All the big action was over and Dad decided it was time for a nap. I wanted to get home and make a photo gallery to send to my sister and brother.

It's an ancient iPhone by current standards; a 5S. But it works well enough for most uses...

My dad was happy and well. I can't ask for more. I drove home pretty happy. Indulge me for a few personal images..... 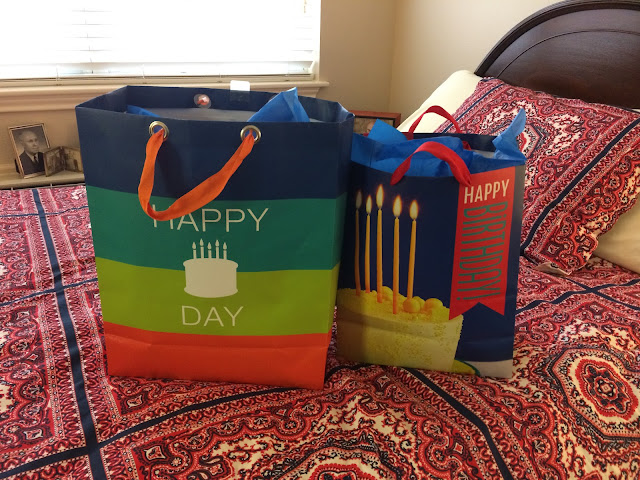 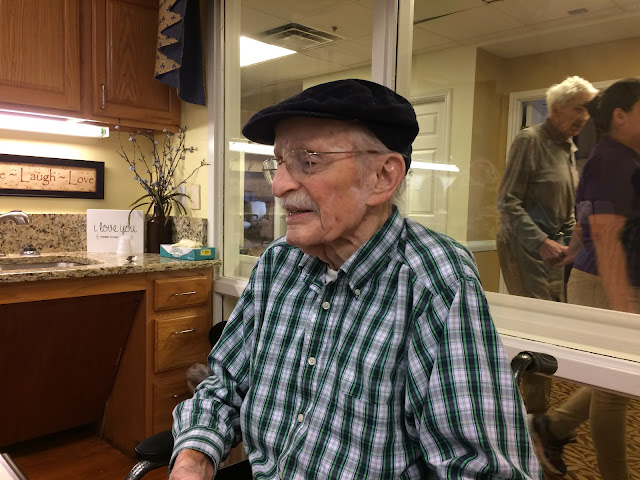 It's rare to see Dad without a hat of some sort. 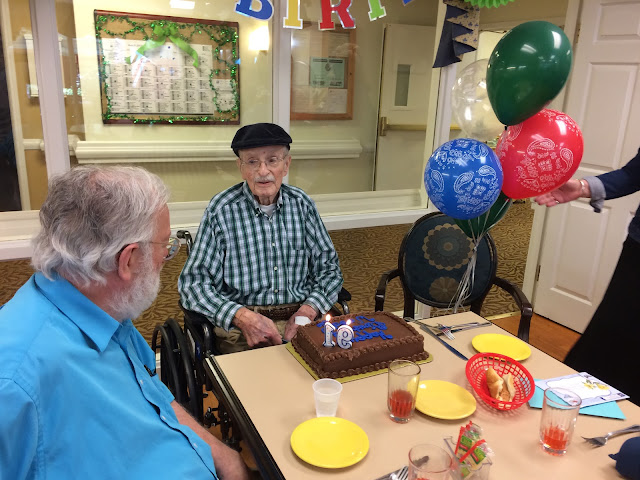 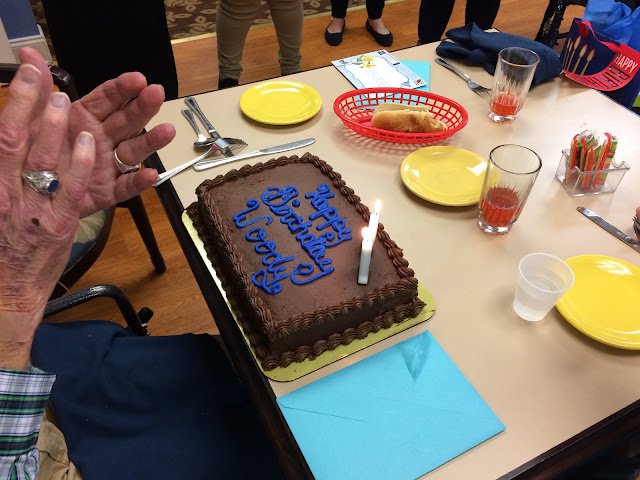 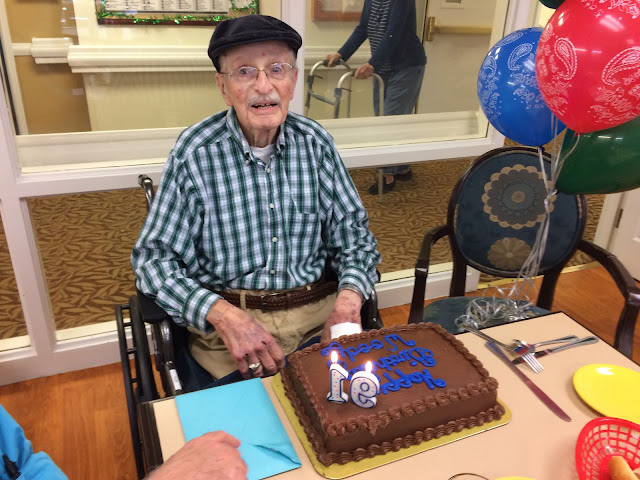 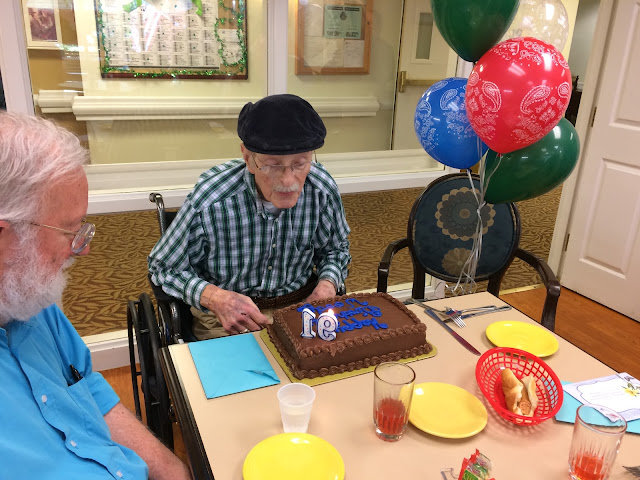 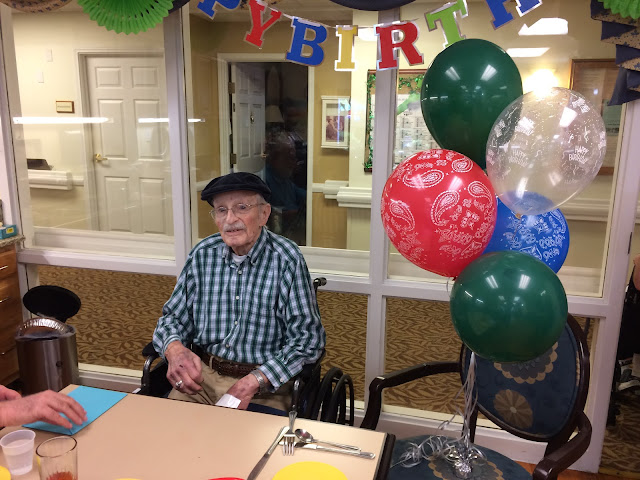 Posted by Kirk, Photographer/Writer at 17:39 8 comments: