Crap. Somehow I caught a cold, or some permutation of a cold, and now I'm both busy AND miserable.... 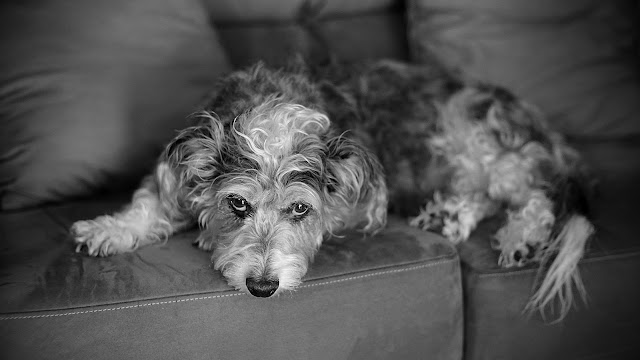 I hate getting sick. Even more so because it happens to me so infrequently now that I forget how miserable it is to be ... miserable. The whole thing started stealthily. I felt a bit warm around the edges on Sunday evening. By Monday morning I was congested and developing a slight cough. By today I've got a nice cough that only seems to diminish while I'm drinking something; doesn't matter what. Any liquid will do. I tried to play my illness for sympathy from the nuclear family but they weren't interested in foregoing work in order to come running to see what I might need every time I ring the little bell at my bedside. If we had servants I would presume they'd find some reason to call in sick in response.

The dog was mildly interested in my plight until she realized that I was going to be making coughing noises pretty much all through the day and most of the night. Once she became overwhelmed by my apparent neediness she started moving away from me when I would stumble onto the couch, box of tissues in hand. Not even a jar of dog biscuits was enough to convince her to cuddle up with me and keep my feet warm on the couch. Later on that day my wife suggested that it might be a novel and fun and spontaneous thing to spend the night in the garage, on a cot. Just for grins.

I tried the universal, short term prescription for blasting through head colds and other pedestrian maladies but after three or four cups of coffee at my favorite coffee house I realized I'd spent about $20 on coffee and at least $30 tipping the very attractive wait person. I trudged home nearly penniless and made more coffee in the 34 year old Krups coffee maker that my sister had given us as a wedding present. It was reasonably good but by the sixth or seventh cup my hands were shaking too badly to hold the cup without spilling..... Spicy sushi was even less helpful.

I spent today doing the only thing I really know how: post processing image files from my photo assignment at Zach Theatre yesterday evening. Now there are 978 happier files and a near comatose keyboard jockey.  But I did manage to send out my second big gallery of the week to my clients at Zach Theatre and we're only up to mid-week. 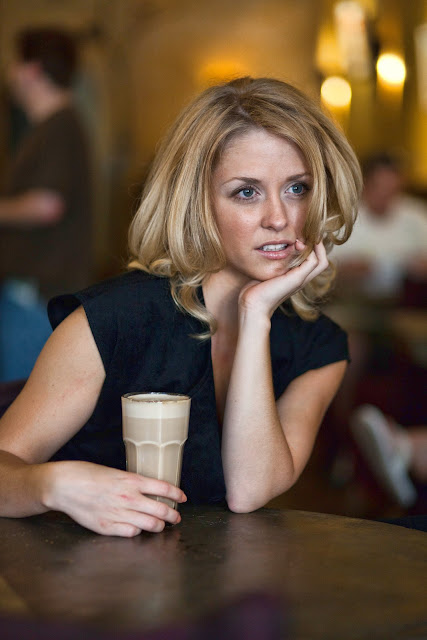 I'd been invited to a corporate donor appreciation happy hour at Zach Theatre at 6:00 this evening and I thought the social function would take my mind off my throbbing sinuses (remember that scene in the movie, Alien, where the alien creature hatches out of a crewmember's abdomen? That's how the sinuses in my face and forehead felt.

I tried to be socially aware and compassionate at the happy hour but I think most people thought it was a bit creepy that I was wearing a big bottle of Purell hand sanitizer on my belt. I would meet someone new and we'd shake hands, then I would let them know about my monstrous head cold and I'd offer a few squirts of Purell in order for them to sanitize their hands. It didn't really play out the way I imagined it would....

....and I can tell you right now that two vodka martinis and some deviled eggs dusted with caviar are no help for encroaching congestion either. But I think I did meet exactly the right talent for a shoot for which I am currently doing pre-production; which also means: getting your ducks in a row. I'll count the happy hour as a rare "win" for this week!

Of course no one in their right minds wants to swim with Typhoid Larry so I've been out of the water for three whole days. It just serves to compound the misery. 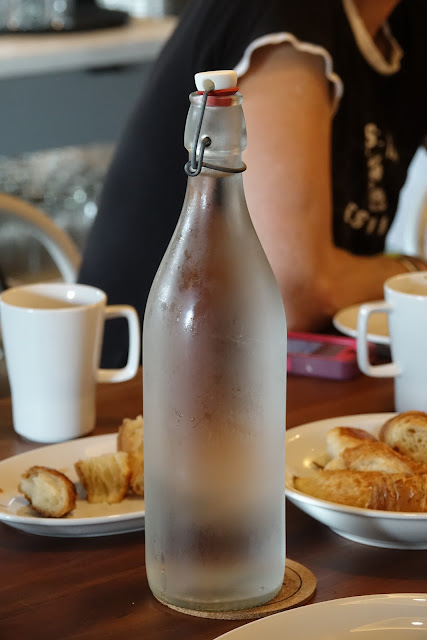 And then there is the annoying reality that everyone has their own, personal cold remedy, which always seems manufactured around the idea of drinking more water during the day than I use in the shower, combined with eating vast amounts of jalapeños. No wonder sick people don't stray far from convenient bathrooms. 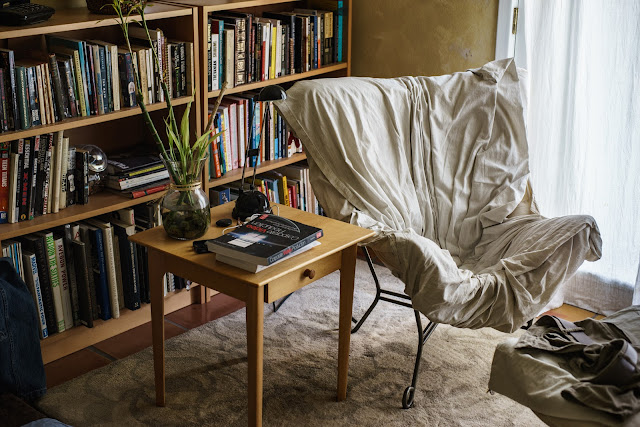 After knocking out the web galleries full of actors I settled into my favorite writing chair, grabbed my laptop and got back to work on my book. That, of course is an absolute lie. I did think about it but as far as I got was calling a few friends to bitch about my condition and whine about my ill treatment at the pernicious hands of fate.

Tomorrow, if I am not bed bound, I need to be in San Antonio to photograph an evening corporate event and set the world's record for just how many cough drops a 63 year old man can suck down to their terminal nothingness before succumbing to cough drop overdoes or the onset of metabolic syndrome. I'm not worried about the camera part; I've done my ten thousand assignments; I'll let the mastery flow out and take care of business while I try not to nod off in a comfortable corner.

But before I head down to San Antonio I know I'll need to pre-pack for Friday's video shoot. It's a three camera extravaganza and the packing list will probably go something like this:

One box of Sudafed.

One bottle of Purell.

One jar of Vick's Vaporub. 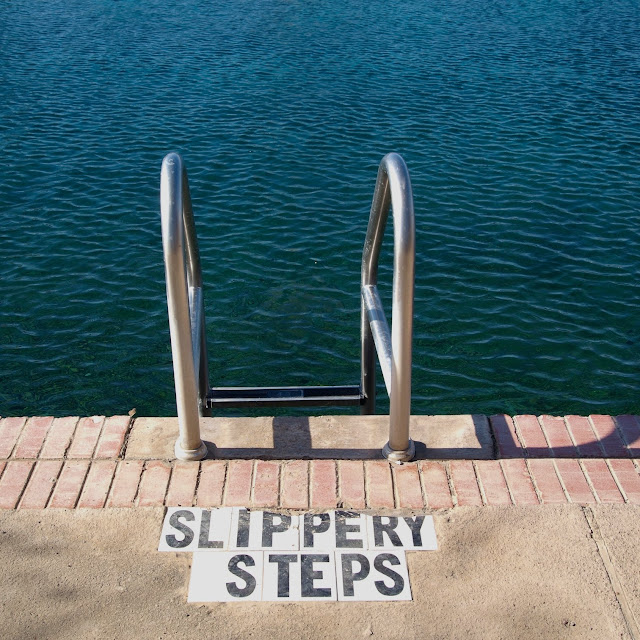 The downside of working as a freelance artist is the lack of an "I'm sick and I don't want to work so I'll just call in and tell my boss I'm not coming in" option. My boss is a cold-hearted bastard who's not interested in my sob story; he just wants to see the jobs get done and the EFTs hit the account.  Someday I'll retire and just spend my days lounging but since my boss is in charge of my retirement account, I can guarantee you that we're looking way over the horizon on this one. But can you blame him? He still remembers the 2008-2012 total devastation of the freelance economy..... 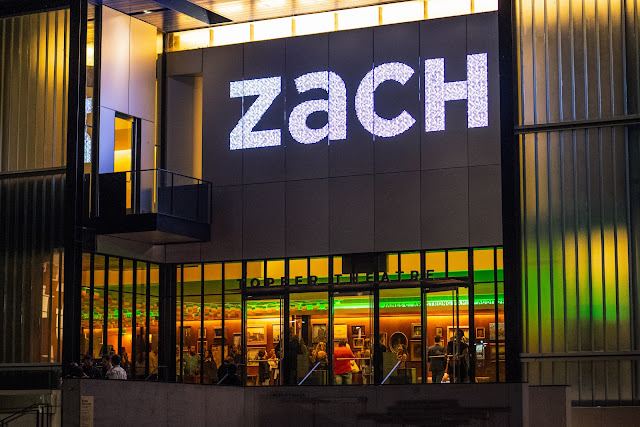 On a lighter note you may have noticed, if you read some previous posts, that I have now seen two technical rehearsals (very tight and proficient) and a dress rehearsal with an invited audience for the Zach Scott production of, "Matilda." I can only say that it is by far my favorite play/musical of the last several years and that I enjoyed each presentation very much. So much so that I can hardly wait to take Belinda to the Champagne opening next week....that is, unless this cold does me in. 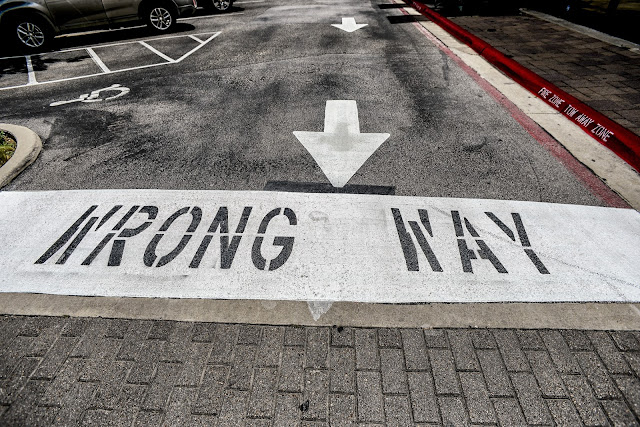 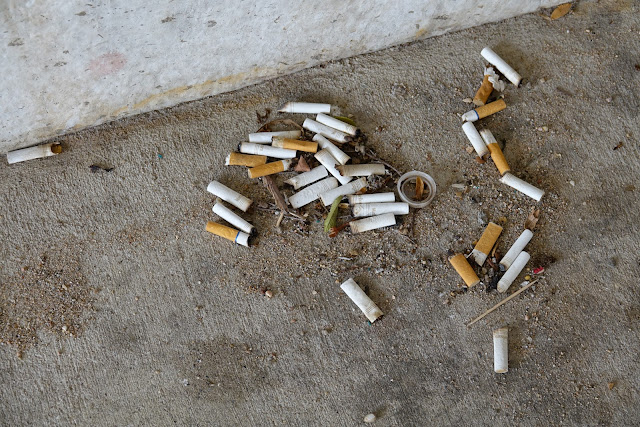 Smoking while trying to recover from a cold is...contraindicated. 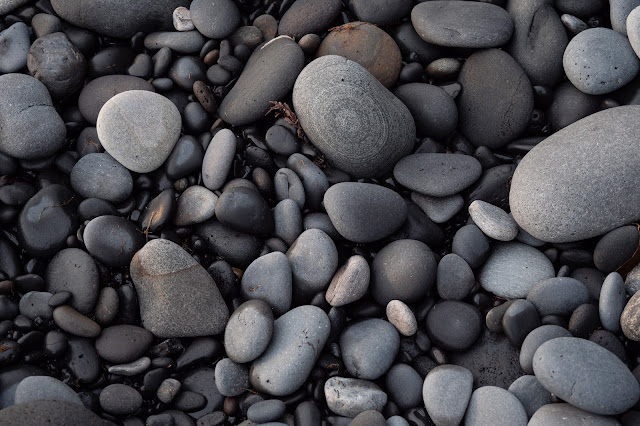 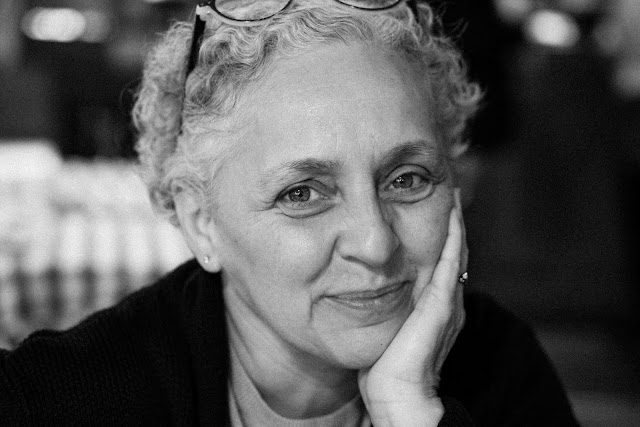 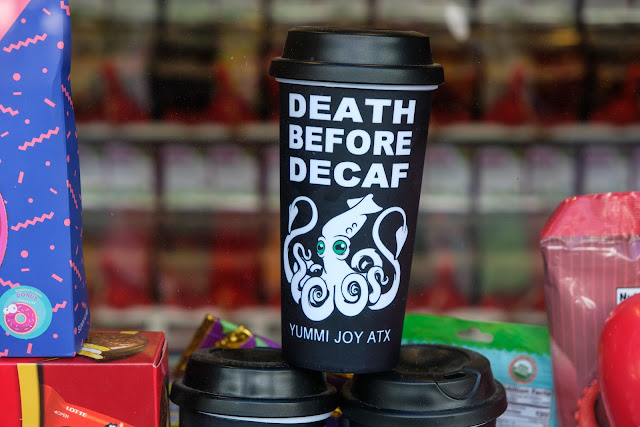 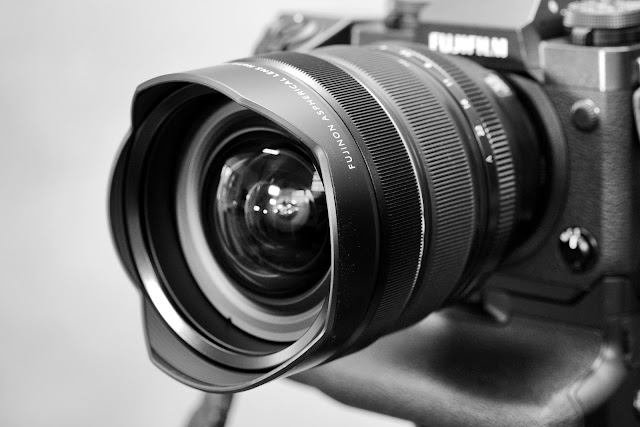 There is one cure I tried on many occasions over the past decade to cure various maladies. I could head to Precsion Camera and find yet another lens I don't already own and buy it. Might work, might not but without a double blind test system we may never know about the real healing power of new gear. 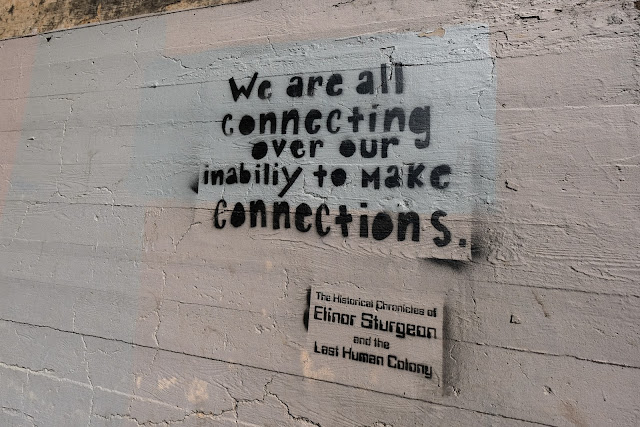 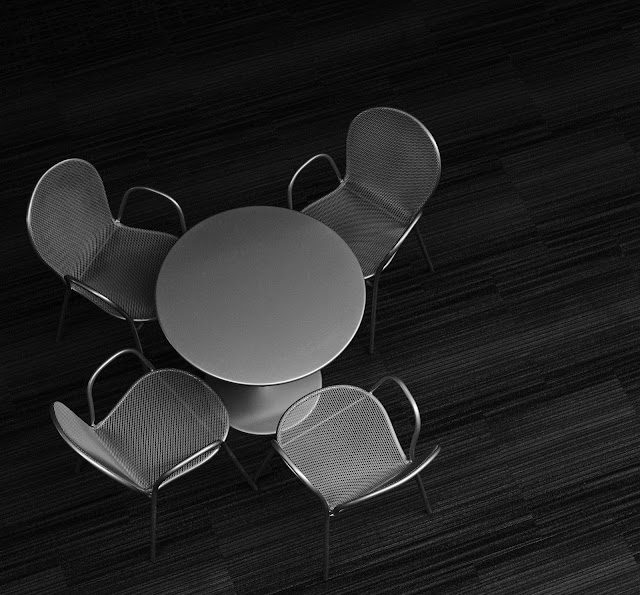 Going to sleep now. Or becoming unconscious due to the Sudafed.
Beginning to dream of coffees to come......

Posted by Kirk, Photographer/Writer at 22:55 15 comments: