I had lunch with a photographer friend yesterday. He collects point and shots and compact cameras of all kinds. Now I'm retracing my steps back to a Canon G10. 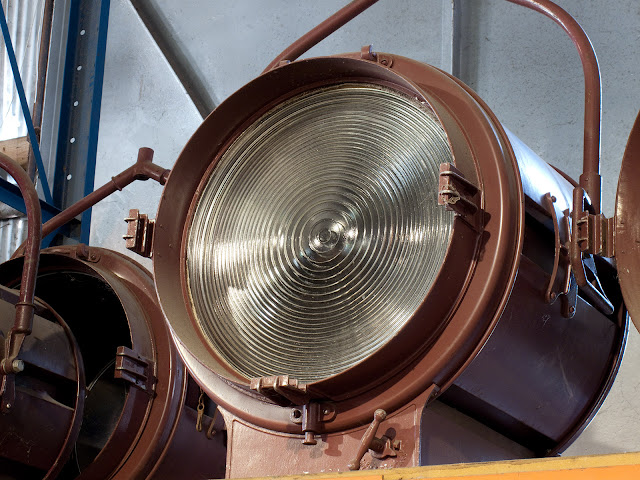 A Canon G10 shot from one of my books.

Every time I have lunch with a photographer friend it seems to cost me money. Yesterday I had lunch with Andy; he's a really good street, twilight, urban landscape and people photographer and he's fun to talk with because he's also whip smart about most technical issues surrounding cameras and the making of images. Over the years he's owned a number of "normal" cameras, the latest (which he still owns but rarely uses) is a Canon 6D and an assortment of Canon lenses, but whenever I see him out on the street, in a coffee shop or at a pop up bar at SXSW he's generally sporting smaller, more agile and less conspicuous cameras. Small Olympus cameras like the EPL-1 or the XZ-1. He's also got current Olympus cameras like the Pen-F and he seems to love that particular camera line. Yesterday at lunch he had, his iPhone, a DXO One camera, an XZ-1 and his Olympus Pen-F with the Leica/Panasonic 25mm f1.4. He also had his newly published book of photographs from his recent trip to India; but I'll review that shortly (spoiler: great little book).

As Andy and I sat at Maudie's Tex-Mex Restaurant, eating queso, tacos and chicken tortilla soup we spent nearly three hours discussing photography, the thrill of travel and shooting, and also the bliss of making great photographs within ten miles of home. When conversation turned to small cameras I was reminded of what was one of my favorite powerful little compacts, the Canon G10. It had a 14 megapixel sensor that was smaller than today's Sony 1 inch sensor but it was a delightful camera to work with in good light. The files were nice and detailed (see above) and the operation of the camera was clean and straightforward.

Interesting (at least to me) is that back in the middle ages of digital cameras, around 2009, I had a series of discussions with another friend who was totally invested in the idea that the only truly "professional" tools at the time were full frame cameras (35mm format) and that no publisher, ad agency or other client would ever use images from a "lesser" camera. Being the contrarian I am I bet my friend that I could illustrate at least half to three quarters of the product shots in a book I was doing about lighting equipment with a small point and shoot camera. I further stated that the images would print well, and that the publisher wouldn't care at all about the provenance of the images as long as they looked good in the final scans. It was probably a bit of hubris on my part but I'd been using the little Canon G10 for well over a year by that point and was pretty certain that the combination of low ISO's, my good friend Mr. Tripod and some added light would help me make files that could go toe to toe with files from bigger cameras; at least in the sizes that would be used in the printed book. 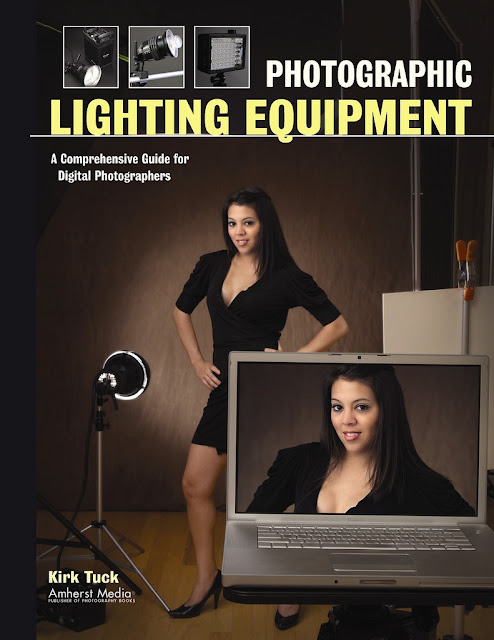 the cover of this book was shot with a larger format camera.
Either an APS-C or full frame Canon or Nikon.

I needed to illustrate a lot of products for this book and I worked pretty carefully. I made sure to get the white balances correct and I was careful to never over expose or under expose. I was especially careful to put the camera on a tripod and to shoot near the maximum aperture of the lens. I was going to get more than enough depth of field because of the small sensor size but I didn't want to give up any sharpness to diffraction, which would make itself known in at any setting over f5.6. It was funny to see a tiny point and shoot camera riding up on the top of a 500 Series Gitzo Studex tripod with a pan head at least five times bigger than the camera but I didn't lose any shots to vibration or camera movement.

In the end about 90% of the images in the book, which are of the actual gear or products, were done with the G10 (all of the example images; portfolio stuff, were done through the years with any number of other cameras). While the book had a smaller audience that my "Minimalist Photographer" books (Location and Studio) it still sold well and turned a profit for me and the publisher. I won my bet.

After that I went down some other gear-madness rabbit hole, sold off the smaller cameras, and turned my attention to interchangeable lens camera systems for a long time. But my chat over lunch with Andy reminded me of how much I enjoyed using those smaller cameras and so I'm now on a search for a super clean, low mileage G10.

Even crazier is that I mentioned this to one of my other good, photographer friends over coffee this morning and he mentioned that he has... in his endless stash of cameras, exactly the camera I am looking for. I'll relieve him of it as soon as I can and spend some time getting reacquainted with a camera that doesn't feel like it has to prove anything. 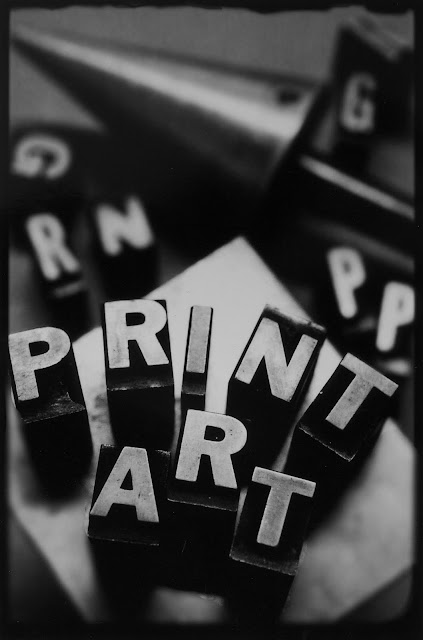 Strange how some of our favorite cameras  are those that we used and got rid of in years past only to reacquaint ourselves with them in the present. After going through my renewed desire for the G10 I also came across a long diary entry about my photographic road trip to west Texas in 2010. This led me to dig up the images from that trip; which I think are very good. The cameras I was using then were the Olympus EP-2 cameras, and a combination of the new micro four thirds lenses they were just starting to make in earnest for those cameras, as well as some adapted Olympus Pen FT lenses from the early 1970's. Now I'm on a search for one of those cameras as well. This time I can gloat a bit because I've never gotten rid of the older, manual focusing Olympus lenses, and I even have two time proven lens adapters just waiting for them.

Must be rampant nostalgia for the "good old days" of digital. You know, back in 2010.

Well, that's all for now. I need to make sure I've got a couple of X-H1s with charged batteries packed. I'm just about out the door for this evening's theater shoot. Wish me luck....

Posted by Kirk, Photographer/Writer at 18:06 12 comments: