A day in the life of a specific photographer. More stuff. Slow accomplishments. 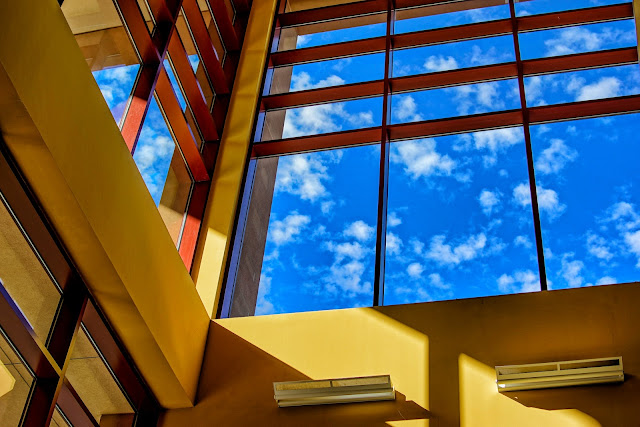 When last we corresponded I was about to paint a fence and I was on pins and needles to see just what I'd get from B&H re: their "open box" S1R mega-sale. I am back to report on both. So, here's a run down of the day:

First things first. Swim practice! I swam with two dedicated people in my lane today. Matt, who is relentless about plowing through every last morsel of workout that the coach puts up on the white board, and Ed who is fast, fun and enthusiastic. Altogether we plowed through about 3700 yards in our allotted hour and fifteen minutes. Everyone seemed to be right in the middle of a good flow. All synced for the same speed and downright gracious about lane-sharing etiquette. Crisp flip turns at every wall and nice streamlines off the wall. As I've said before, the push off from a good turn, and then a streamlined glide, is the closest we'll ever come to the feeling of flying.

After workout I headed to the Benjamin Moore paint shop in the neighborhood to pick up the green paint for my fence. I wanted two gallons but because of a communication jumble they only had one gallon ready. I took it and headed home.

Let's get this out of the way right now, while it's top of mind for me, painting fences sucks. It just sucks. But the weather was nice and the fence just seemed painfully ready to be painted and so I forged ahead, sporadically. Knowing that I'm a sloppy painter I changed into an old pair of shorts (complete with paint stains from some previous project) a shirt I no longer liked and a pair of Crocs that will look better with splotches of paint than without. I took off my new dive watch and my favorite eyeglasses because I've ruined earlier models handily with misguided painting dynamics.

I cranked and cranked on the fence and I think I did a wonderful job... right up until I ran out of paint. Belinda thought a gallon might cover it but, NO. I'll need to head back to the paint store in the morning if I want to finish the project. I need to finish the project because the neighbors are having a holiday party next week and we'd like to be good neighbors and have the fence look acceptable. Maybe we'll even take a couple of the refrigerators off the front porch and get the pick-up off the blocks.... Oh wait, we live in a nice part of Austin. The most I can ever get away with is a partially unpainted fence.

At some point I took a break for a yeoman-like lunch of Greek Yogurt, blueberries, walnuts and grains. I cheated a bit and mixed in some honey. I hope the vegans don't picket my kitchen.

I went into the office to call the paint company and order more paint. Then I checked e-mail and saw a good opportunity to procrastinate a bit. There was a message from Fedex that my package from B&H was on hold at the local Fedex shop; it's in the same shopping center as my favorite coffee shop (which I did not visit!!!).

I'd taken advantage of the B&H "open box" sale on Lumix S1Rs. I mean, who (among those already owning a bunch of cool L-mount lenses) would willingly pass up a half price sale on a 50 megapixel masterpiece of a camera? But after I ordered it I found a few comments about open box sales including one from a photographer who had purchased one of the open box S1Rs from B&H only to find some smudge or other stuff on the sensor of the camera. To B&H's credit he was able to swap the camera right then and there (he was at the store). I was anxious to inspect my new treasure and make sure I hadn't bought a flawed pig-in-a-poke.

I needn't have worried. The camera came packed as new and every surface (including the sensor) was spotless. The accessories looked untouched, the battery uncharged. I strapped up the camera with one of my older Tamrac straps and popped in a newly charged battery. Everything was in its default setting and the camera had no gotchas.

I've yet to construct a perfect rationale for owning the second S1R and the 4th Lumix S series camera extant but I'm still working on it. Right now my best response is: "because I wanted to."

Tomorrow? More early swimming. More post swim paint purchasing. More painting. And finally I might just get around to doing some marketing. Certainly there's got to be a better way to spend my time than taking two days to paint a small section of fence.

My neighbor's handyman came over to see what I was doing re: painting the fence. He took a long look at the fence, and then at me, and he said, "You know, you could have borrowed my paint sprayer and you could have had this done in about twenty, twenty five minutes..." Made me feel so wise. Next time.

Here you will find random photos from a big space and also of housewares. Why? I have no idea. 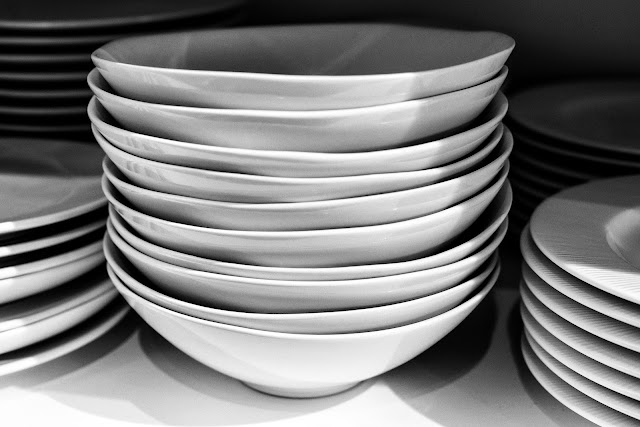 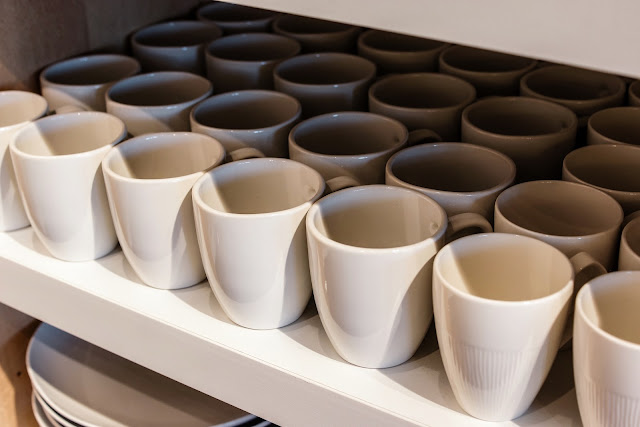 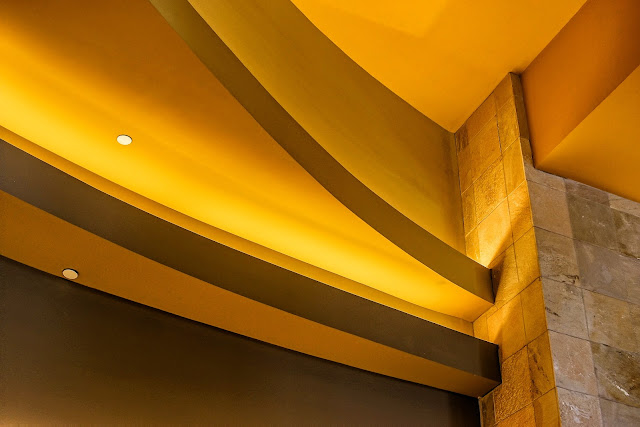 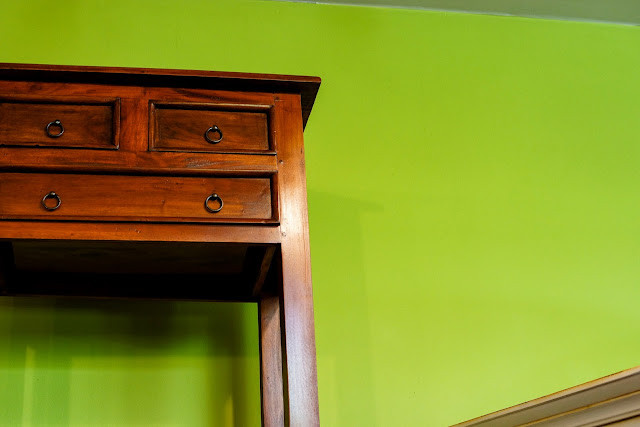 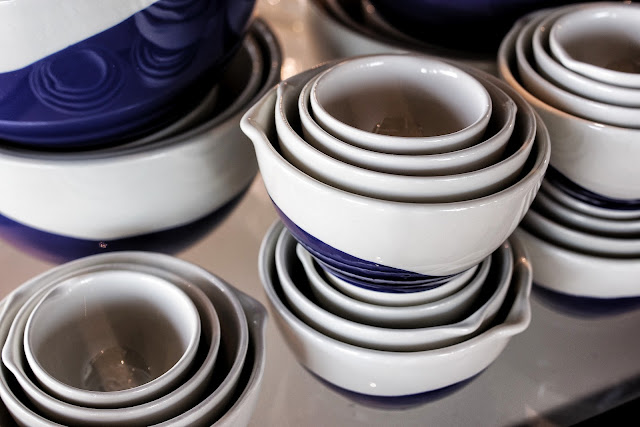 Posted by Kirk, Photographer/Writer at 18:23 15 comments: