A firmware update to the Sigma fp will add the ability to shoot ProRes Raw Video to Atomos digital recorders. Shooting down one big hurdle for video users. 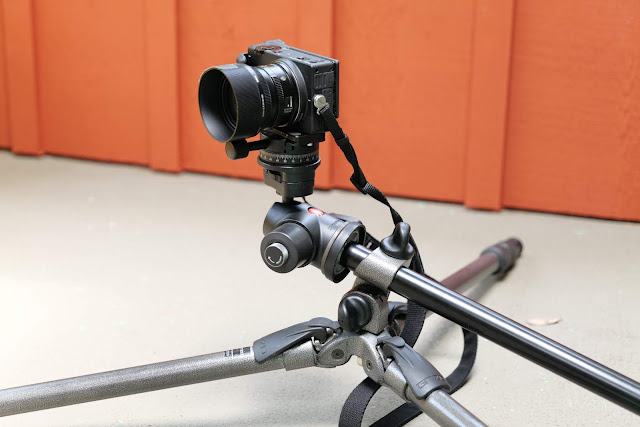 It's been pretty well known since its introduction that the Sigma fp's primary reason for existence is to serve as a compact, but very high end, video production camera. While I love shooting photographs with mine most owners tend to buy the camera for the idea of being able to shoot uncompressed raw dng video at up to 12 bits.

But video users quickly discovered that 12 bit, 4K, uncompressed raw video files take an enormous amount of very fast storage if you are going to take advantage of the format. Many users who thought they'd be fine shooting the big, raw video files (me...) soon decided that there might be a better compromise. To a certain degree our desire for smaller files is about to be answered in Sigma's firmware update to v2.0.

Once implemented the camera will be able to save video to either of two well regarded formats: ProRes Raw and Black Magic Raw. I know from watching an interview with a Sigma developer that you'll need an Atomos recorder and updated Atomos software to use the ProRes Raw recording (I think the file conversion happens in the Atomos) but I'm waiting to see what you'll need to take advantage of the Black Magic Raw files. In either case you'll have much more control over compression which will allow for much more manageable file sizes. In the case of ProRes Raw you'll be able to take the resulting files directly into Final Cut Pro X while the Black Magic Raw files will load directly into DaVinci Resolve (available in a free version!).

This is great news for people who want to try out, or work with, raw video files but who did not look forward to stocking up on a supply of Samsung T500 SSD drives, or the need to pull the current .dng files into Resolve, apply corrections and then output an editable file for Final Cut Pro or Premiere.

Also included in the firmware update is the ability to completely turn off any of the "looks" or "profiles" applied by the camera when shooting raw. This will allow super serious artists to see exactly  what the linear raw files look like (very flat and desaturatured) instead of seeing them presented with what is basically a contrasty and more saturated LUT applied.

As soon as the needed firmware is added to the Atomos devices I predict an uptick in the number of videographers embracing the fp. Of course, none of this will change the value proposition for still photographers. You'll continue to either love, hate or be indifferent to the camera depending on your ingrained perspective. And that's okay. 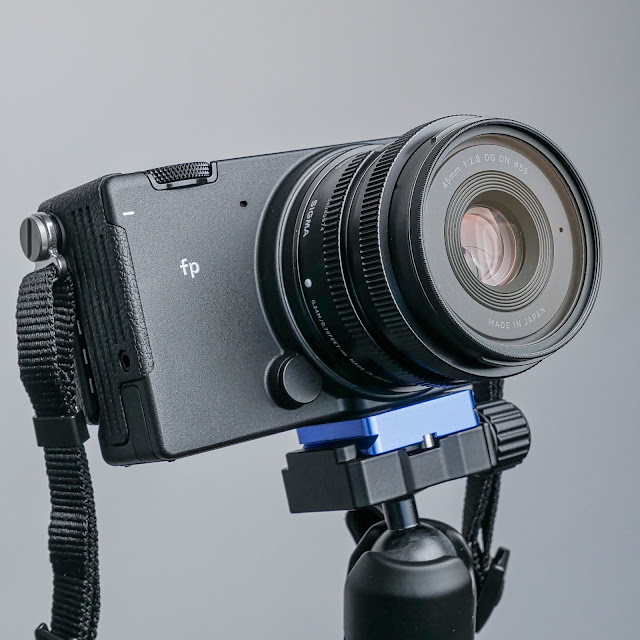 Posted by Kirk, Photographer/Writer at 11:42 4 comments: