Gearing up for an interesting series of video assignments. I know what I'll be doing every Saturday evening from Oct. 17th through Nov. 7th. 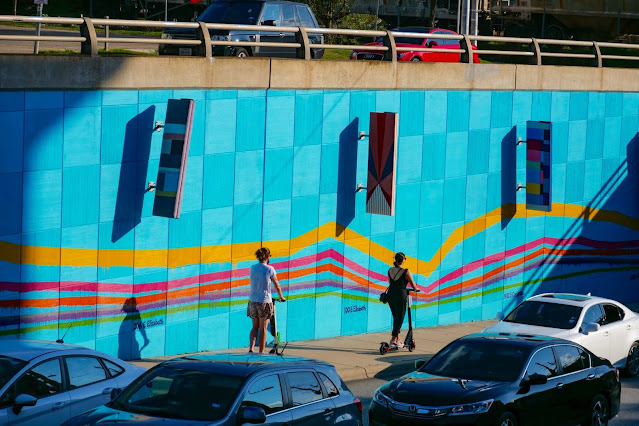