Yesterday's job was a classic example of where we are right now in assignment photography. An ever increasing mix of video and photos. 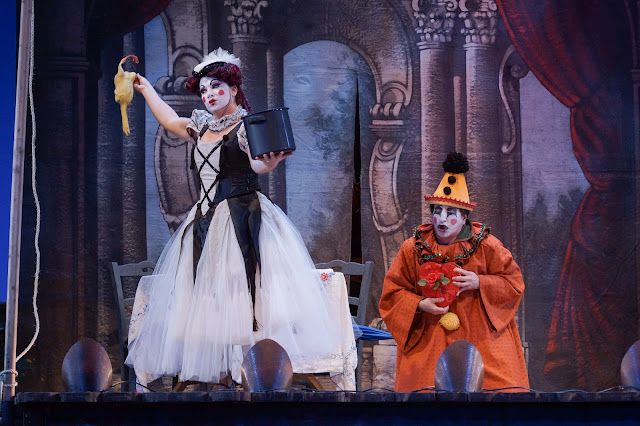