Some thoughts on managing entropy. 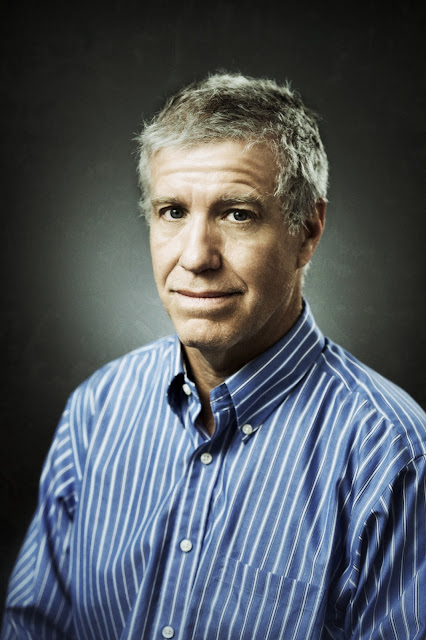 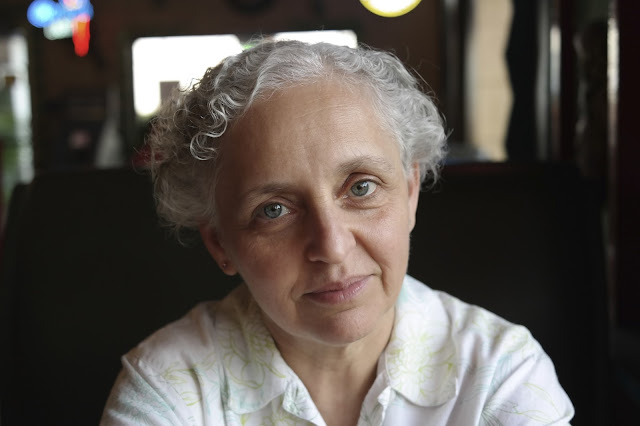