I can't believe I'm making good on my resolution not to work in December. Everything banished from the calendar. It's an unsettling exercise. 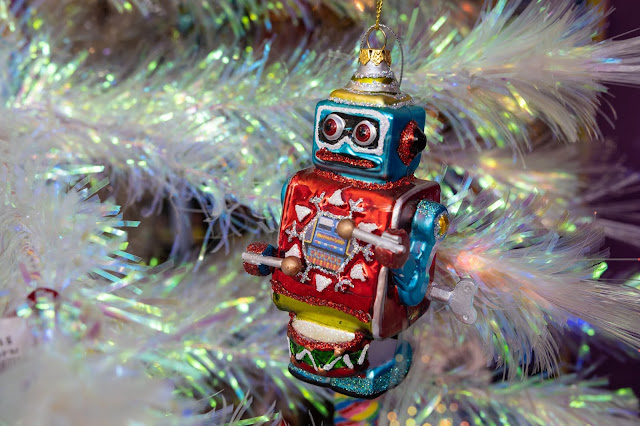 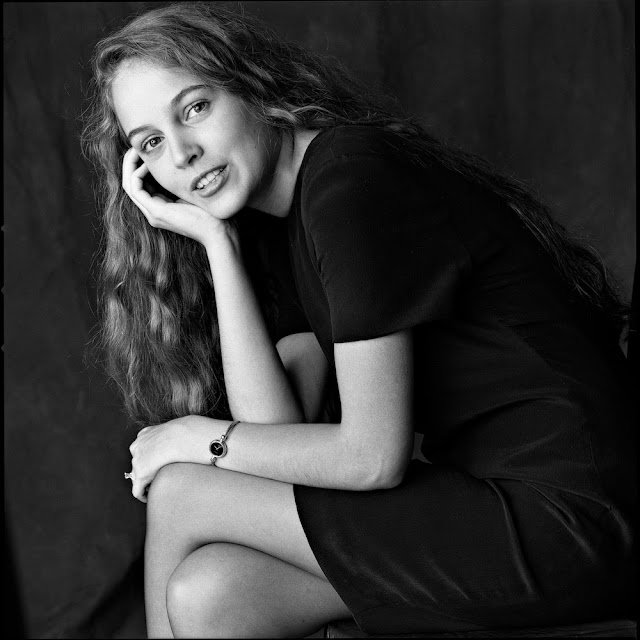 Posted by Kirk, Photographer/Writer at 17:08 14 comments: