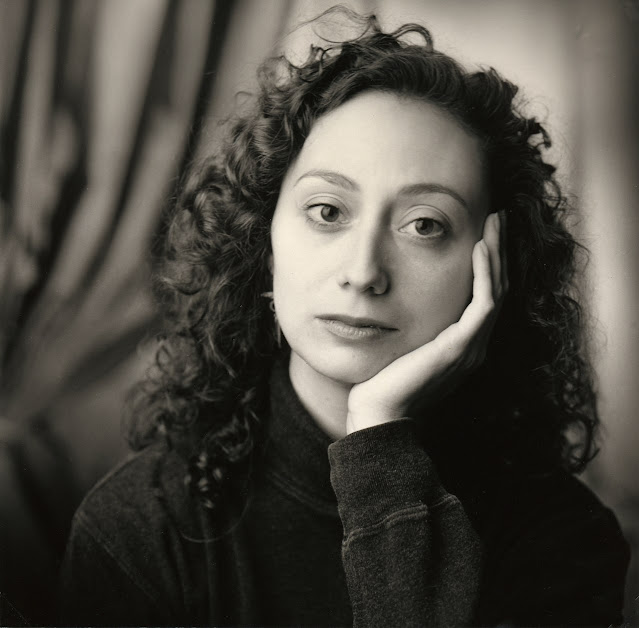 Anne.
Anne and I worked together for a number of years a couple decades ago. I had a commercial studio just east of downtown in a sprawling complex filled with ad agencies and creative types from every discipline. Anne worked as my photographic assistant and studio manager. She was, at heart, an academic and I loved it when she would correct my attempts to pronounce French words, or when I used an English word incorrectly. We had so many photographic adventures together that they all start to blur together.
At a certain point she had learned enough to go out on her own, and she'd heard all my lame jokes and stories too many times, so she worked hard to establish herself as a wedding photographer. She did well in that part of the business until the big downturn of 2008 and, seeing the writing on the wall, enrolled in nursing school at UT Austin and never looked back. She now has her masters degree and works in public health.
But we developed a friendship back in the 1990s that's stood the test of time. We get together once a month when we can to drink coffee and catch up. I get advice from Anne, she gets to see what would have happened to her had she stayed in the photography business. And we're both unredeemable coffee snobs.
We used to sit in coffee shops for our chats but lately, in deference to Covid, we've been meeting at my favorite park. I bring the Adirondack chairs and she brings an endurance for my "wit" and ersatz conversation.
We got in touch with each other last week to set a date for coffee and decided that today would work for both. But instead of meeting at the park Anne wanted to walk with me through "my" downtown. We made a plan to meet at Epoch Coffee which is just across the lake from Zach Theatre. She was on time. I was a few minutes late. She had a latté with minimal foam. I had a drip coffee with just a splash of cream.
As we walked along through the city I realized that walking in urban spaces isn't something everyone does! She hadn't been intentionally downtown in years. The profusion of new buildings surprised her. The clarity of the light was different than it is in the neighborhoods and suburbs. At some point it occurred to me that even the most observant and connected people mostly spend their time going to and from work, shopping for groceries and running errands. That walking with leisure through a space for no other reason than to observe and absorb the feel of the environment is a luxury that few people can do on a routine basis.
I carried the new Fuji X-100 V, which I am adamant I will master and learn to love; or at least like well enough. I took the image above over 20 years ago and it's one of my favorites. I took the photos just below with the new camera and they are over 20 minutes old.
Reflecting on my relationship with Anne over the past nearly 30 years makes it clear to me that a component of my work has always been a leisurely approach to each sitting. It's when I rush the process that everything falls apart.
Our walk was well paced today. We stopped to look in store windows. I stopped to say, "hi" to a nice homeless guy I met when he was sitting on a bench a few weeks ago charging his collection of electronics. I am reminded that it's the act of walking that has the value, not souvenirs like photographs. That's a whole different thing. 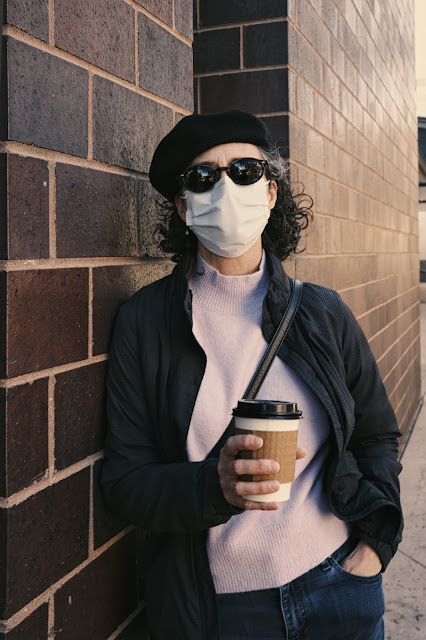 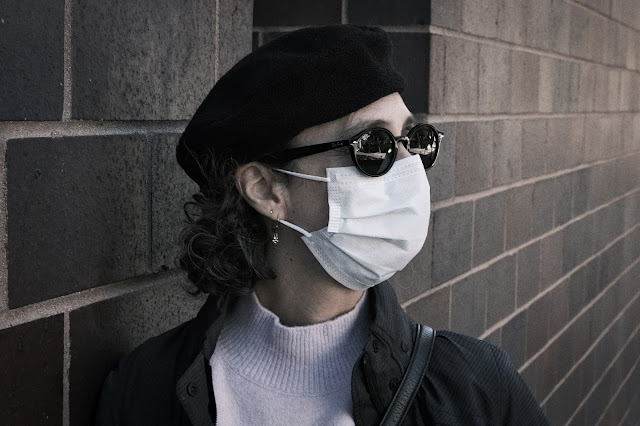 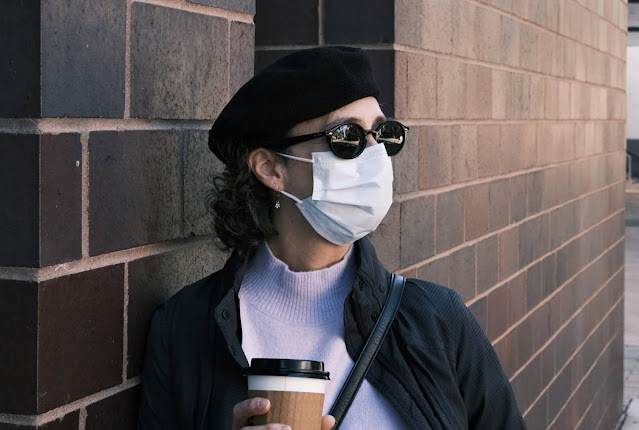 the Fuji does 50mm.
The image below is one I took a year or so ago, in my front yard. Anne needed a casual portrait for a work project and I was happy to try one. It was early evening in the Summer and the mosquitos feasted on our exposed ankles until we couldn't stand it any more and we retreated into the house.
I change camera systems a lot. I try never to change out friends. Especially superlative ones. 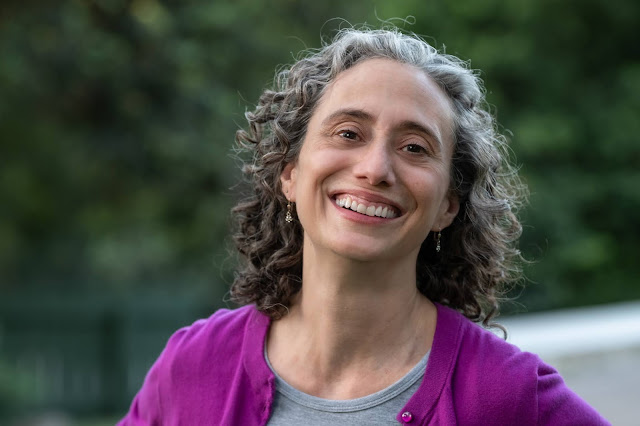 Posted by Kirk, Photographer/Writer at 14:20 6 comments: