The most misguided camera ever devised by an otherwise rational camera company. 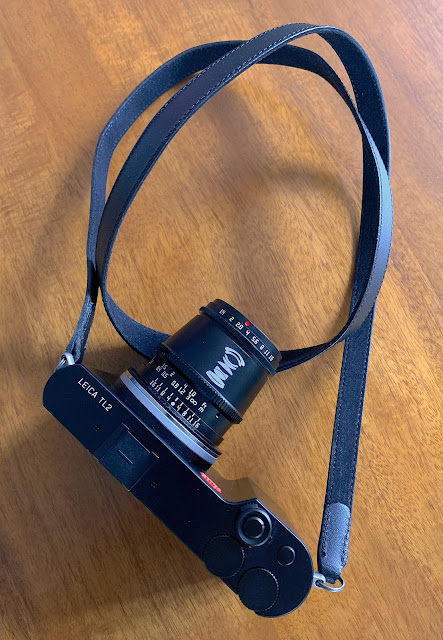 Leica is mostly a rational company. How else to explain their long tenure in a highly competitive market and their ability to price their wares at astronomically high prices? And, for the most part, their stuff works well. At least well enough to satisfy a small percentage of the worldwide market for cameras and lenses. But occasionally Leica goes a bit crazy and makes a product whose target is so opaque that even brilliant photo writers and Leica apologists like myself are dumbfounded and mystified.

One such product is the Leica TL family of cameras. And my critical final evaluation of the TL2 is especially damning given that it is the third iteration of mostly the same camera body but replete with three chances to get stuff right or fix stuff that was just nonsensical.

Let's start with obvious fashion touches that degrade the product when it comes to reliability. First up are the strap lugs. Leica, Nikon, Sony, Canon....oh just name a camera company... have all converged on ways of making camera strap lugs that all do their basic jobs well. They are strongly attached to the camera bodies and they do a good job allowing for the tight connection of a camera strap to camera with which to carry the camera. But Leica got cute and "re-invented" the camera strap by making the strap lug removable. The reason? So the arduously fashionable could plug the holes with spiffy black metal plugs that match the body finish letting the fashionista carry the camera completely unencumbered by a strap or any vestige of a strap. The removable lugs are very small and imminently losable but have no fear, Leica can replace your lugs for "less than $100 USD." A very elegant looking solution. A miserable exercise in mechanical engineering in search of a reasonable goal.

While we're on the subject of fashion driven failure what can really be said about the exterior finish of the camera body? I know, we could take this slippery, shiny impact-magnet finish and coat it with an extra layer of Teflon. That, or an application of mineral oil to the exterior are the only two ways that come to mind of how to make a camera that will, and almost must, slip right out of your hands and propel itself toward any bit of cement, rocks or concrete in your vicinity. The camera is built out of a block of aluminum alloy and that's pretty cool but grippy surfaces on the cool finish would have make the camera a bit more usable.

Oh, what am I saying? Any improvement in grippy surfaces would have increased the expected "accident free" life of the camera by about 90%. Maybe more. If the camera designer's intentions were to create a nice product to put on a shelf and admire then the TL2 might qualify but from a usability point of view it's always a two-handed operation with one hand clinging to the camera with a frantic death grip.  Never, ever usable as a one-handed shooting camera. Don't even think about it unless your hand is covered on all sides with duct tape and other powerful adhesives.

There should be my usual grousing about the lack of an EVF but I knew when I bought the camera that I could add an EVF if I wanted to so I'll give Leica a break on that one. Still... the added EVF is so obviously a kludgy afterthought.

Next up let's talk about batteries. The TL2 has the same cute battery compartment complication that you find on the SL, SL2, Q2, etc. The battery is flush mounted with the bottom of the camera and there is a lever adjacent to the battery's bottom. Push the lever and the battery partially disengages from the camera but doesn't drop out. A quick press on the bottom of the battery fully releases it into your hands. It's actually a nice way to ensure your battery doesn't drop to its death if unwittingly released. And what an expensive death it would be.

Replacement batteries for the TL2 are dear. About $110 USD dear. Per battery. But the painful part of tossing away that kind of money is that the average hearing aid battery has more power in reserve than one of these "well designed" batteries from Leica. But I learned a while ago that when it comes to all Leica products requiring batteries this is an important lesson: Buy a back up battery the minute you buy the camera no matter what it costs. Waiting will ensure two things. First, the price of the battery will soar relentlessly higher and higher as you discover ever more painfully that extra batteries are a must if one is to fill up even a 16 MB memory card on one charge. And second, that when you decide that you are finally ready to plunk down cash for a second (or third, or fourth) battery you will find that they are now back-ordered. Sometimes for years. And sometimes they are impossible to find at all.

It might all be worth it if the "streamlined and modern" menu listed as a valuable feature lived up to its own advertising but sadly...no. I learned to use the menu in an SL pretty fluidly in about a week. It took three or four more days to get really comfortable with the Leica CL menu but the TL2 with its very bizarre menu distribution/scattering and opaque direction has now taken me at least three months to even partially master and I am sometimes still baffled when I haven't used the camera for a week or two and go back to pick it up. Daunting? Yes. Challenging? Yes. Fun...no f*ing way.

But all can be forgiven when you finally coax a file out of the eccentric picture taking machine, right? Not so fast my friends. The focusing is not slow it's just undecided and headstrong. You and the camera might disagree over what's important in the frame. I should amend this and say you'll mostly lose that argument with the little putative machine. If this happens often I find the best solution is to drive back home, lie down in a darkened room and put a cool, wet washrag on your forehead. You are not going to win.

Has this soured me forever on Leicas? Not a chance. Has it put me off using the TL2? A bit. But you know how much I love a challenge. Would I consider selling this to another photographer and washing my hands of my misguided ownership? Absolutely not. My religion teaches me never to hate someone that much.

Got some cash burning a hole in your pocket and looking for an act of willful self-flagellation? Step right up and look for a use Leica TL2. Now gone, I think (hope) from the new camera marketplace. And not a moment too soon.

Makes a conversational paperweight though. You gotta give it some credit where it's due.

Posted by Kirk, Photographer/Writer at 14:14 21 comments: 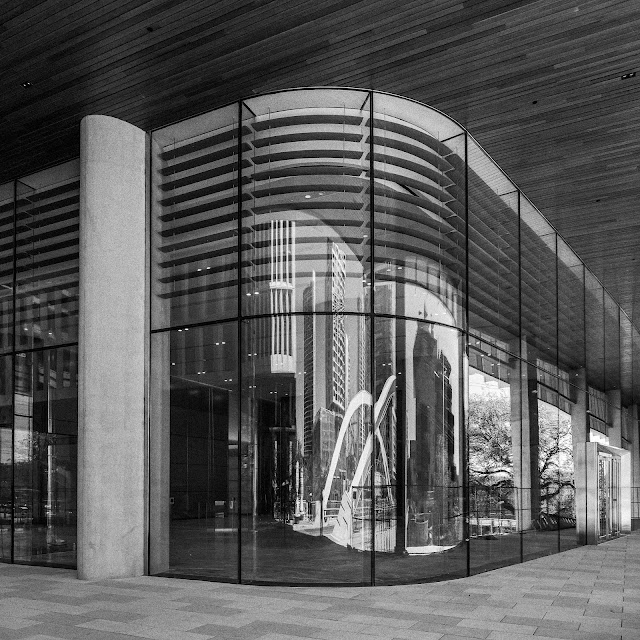 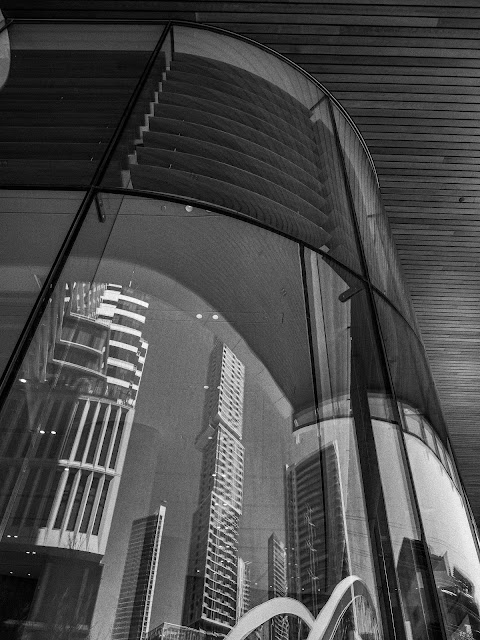 Posted by Kirk, Photographer/Writer at 09:25 40 comments: