How is that TTArtisan 50mm f1.2 lens when used at its close focusing distance and wide open or near wide open apertures? Well, I do have a sample... 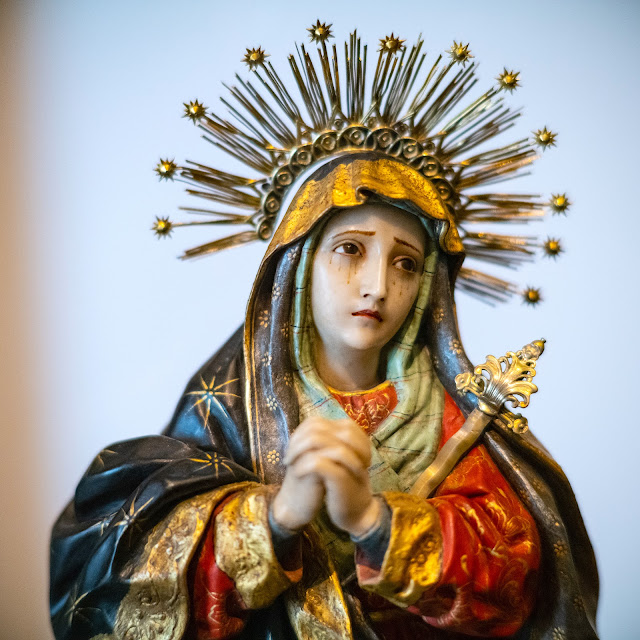 This was taken at the minimum focusing distance for the lens and the aperture was f1.4. The depth of field is, of course, quite shallow but where the lens is in focus it's seems very sharp and detailed.

Posted by Kirk, Photographer/Writer at 17:47 3 comments:

Why would I use a cheap, manual, APS-C lens on a top of the line, full frame camera? Why? 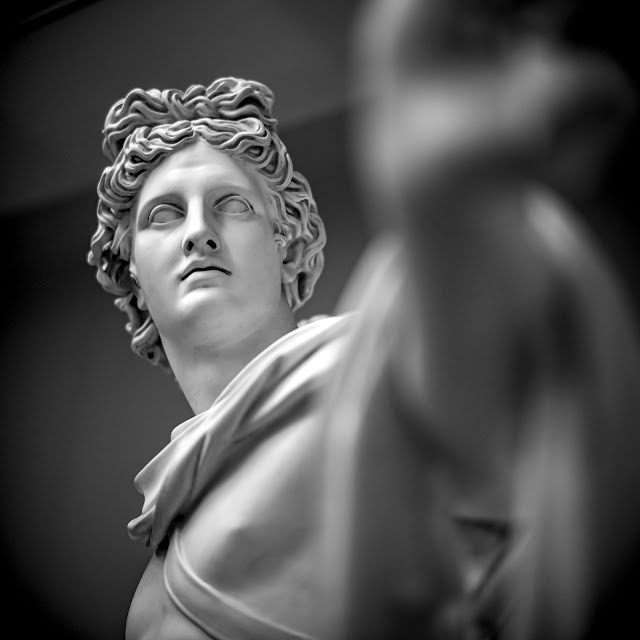 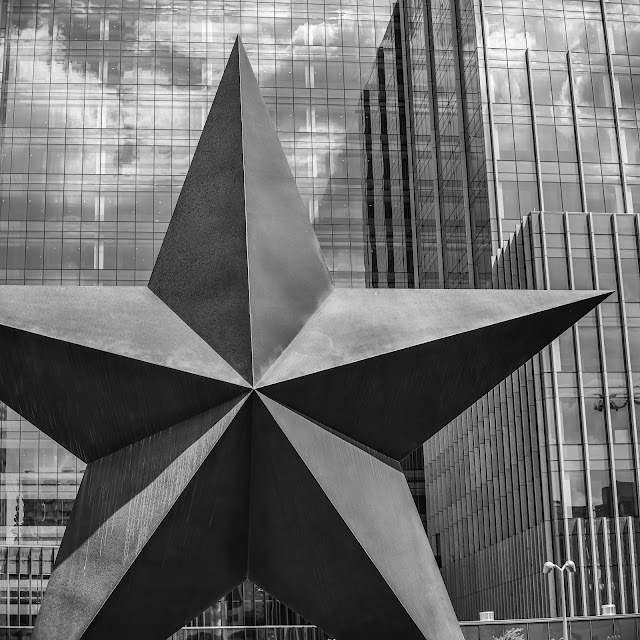 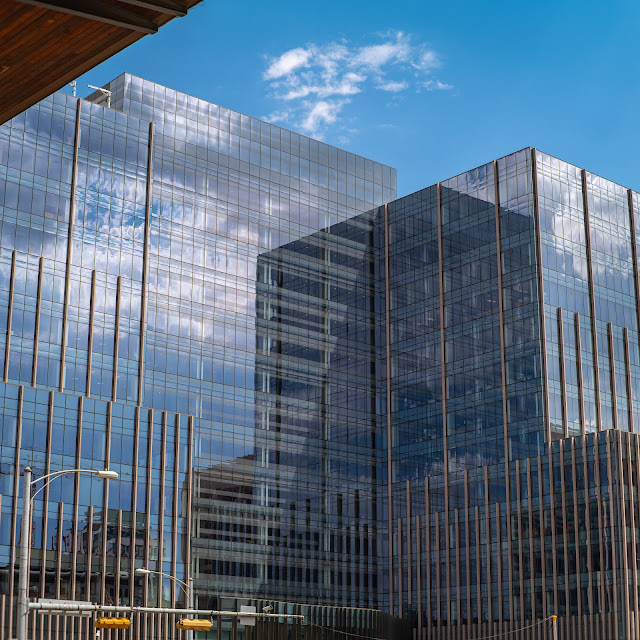 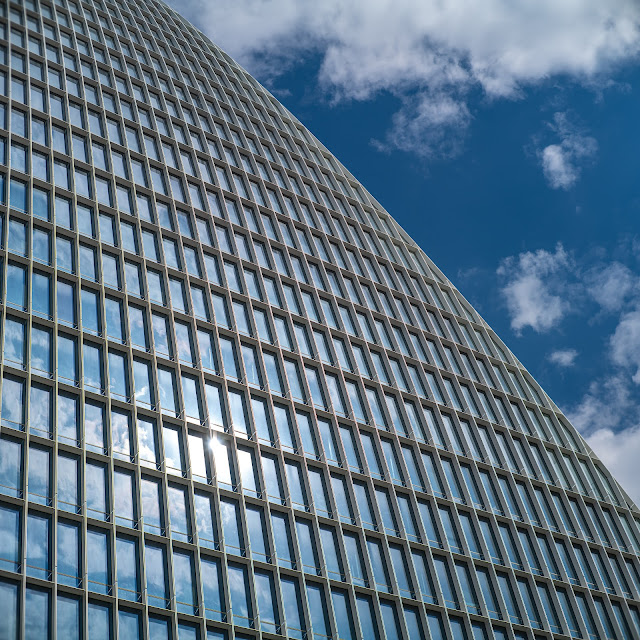 I was curious to see how the lens would handle flares such as potentially caused by
the direct sun reflected off my favorite new downtown building. Here (above) is the full frame.
While just below is a prodigious crop of the part with the sun reflection. I think the lens does quite well
if used anywhere but wide open.... 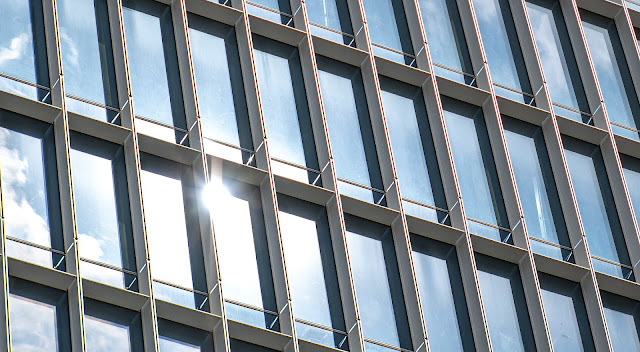 The TTartisan lens under consideration here is widely available under $100. That makes experimenting with one a low cost, low risk undertaking. With the pace of inflation this lens has become almost free.
My next trial will be of the TTartisan 50mm f0.95. Just because.....zero point nine five!
Posted by Kirk, Photographer/Writer at 13:42 3 comments: