Wednesday Morning in the Sauna we call Austin. 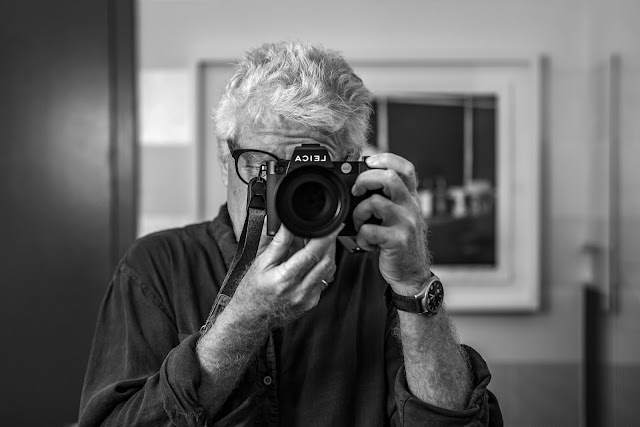 Someone left off the aerators that we use to chill the pool from Sunday until Tuesday. When we arrived at the pool for Tuesday's workout the water temperature had creeped up to either a high 85 or a low 86° and it was like swimming through warm soup. Since everything in life is a comparison to something else that Tuesday morning practice was even worse for me because I'd swum a couple miles the day before at the spring-fed, Deep Eddy Pool and the water temperature there was a crisp 70°. That 16° difference adds up.
I slept in this morning and decided to skip the regular pool and head back over to Deep Eddy. The fresh water comes from deep in the aquifer and we're in the middle of a drought. That means re-filling the pool takes more time. The pool officially opens at 8 am but when I got there at 9:15 it was still filling up and city of Austin pool policy is that no one is allowed in for lap swimming until the pool is sufficiently filled and the lane lines are put back in. We were finally allowed in to swim at about 9:45. It was frustrating but I didn't have anything pressing scheduled so I stayed around and grabbed a lane when allowed.
The water was glorious. No chemicals. No chlorine. Just spring water. The lap side of the pool is 33 yards across and there are 12 lanes. I try to get a lane in the deep water when I can. It's psychological but the deeper lanes "feel" faster and on a day when the pool gets refilled the water temperature seems layered. After a good, long swim it's fun to dive down to the deepest parts; about 18 feet, and feel the water get colder and colder as you descend. Just for kicks I did one length completely underwater. Near the very end I thought my lungs were going to explode. But the thrill of actually getting it done was more exciting now than when we used to routinely do stuff like that twenty years ago....
If you live in San Francisco or New York City don't read this next paragraph...
When I left the house this morning I half way planned to go do a walk after the swim. A walk means carrying a camera. I pulled a Leica SL2 and the Sigma 65mm lens off the coffee table --- I'd been playing around with the menus last night --- and I put it in the car. The camera travels in the footwell on the passenger's side so if I stop suddenly it won't fall off a seat and get damaged or turn into a dangerous, airborne projectile. When I got to the big parking lot at the pool I covered the camera with a bucket hat (high security) then walked around to the hatchback and pieced together the swim gear I needed for the morning swim. I spent some time trying to find my swim pass. I had too much on my mind. About halfway through my swim I started trying to remember if I'd locked my car. I guess I could have gotten out to check but I figured if the fates were against me they would have already arranged for the camera to vanish. I finished the swim. Took a shower and headed out to see what might have transpired.
Yep. I forgot to lock the car. But nope, no one messed with it and the camera was still right there in the footwell. I'm glad not to have lost the camera and lens. Even more glad not to have lost my wallet, credit cards and my watch. It was my first real blush with what some people might call a "senior" moment but I'll probably remember to always lock up the car for months to come.
After the cold swim and the miraculous breath holding adventure I headed to downtown and made a beeline to Torchy's Tacos for a breakfast taco and some coffee. It was mid-morning. No lines, no waiting. The taco seemed better than usual. The coffee less so.
The camera was a prop this morning, for the most part. The sky was overcast and the humidity was closing on on 100%. I shot a few cursory images but dumped most of them on import to Lightroom.
It was good to walk after a hard, cold swim. Gets the bigger leg muscles into play. I guess today was a break from routine. Sometimes you go out and nothing happens. Might be a sign to try a new location. Or a new city. Or a new country. Currently working on it. 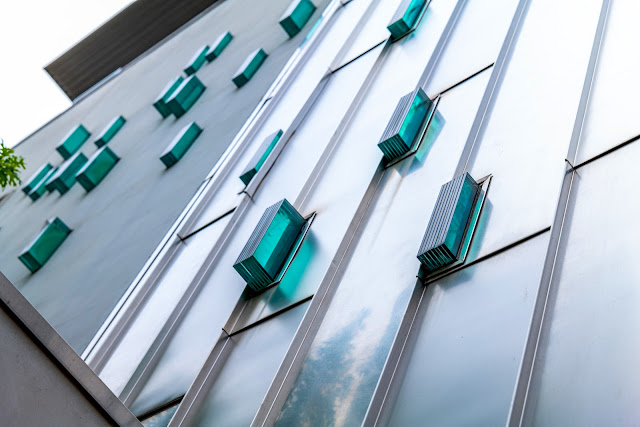 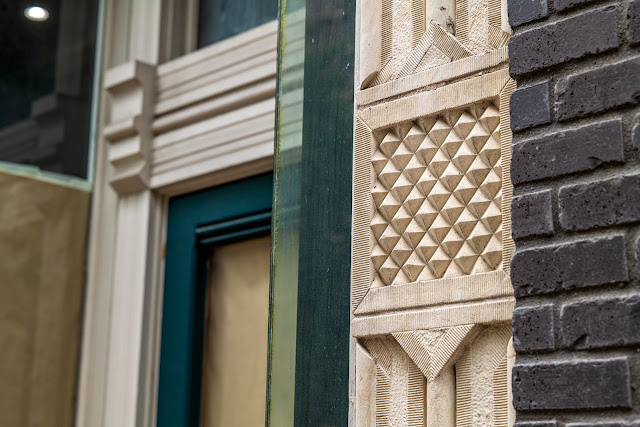 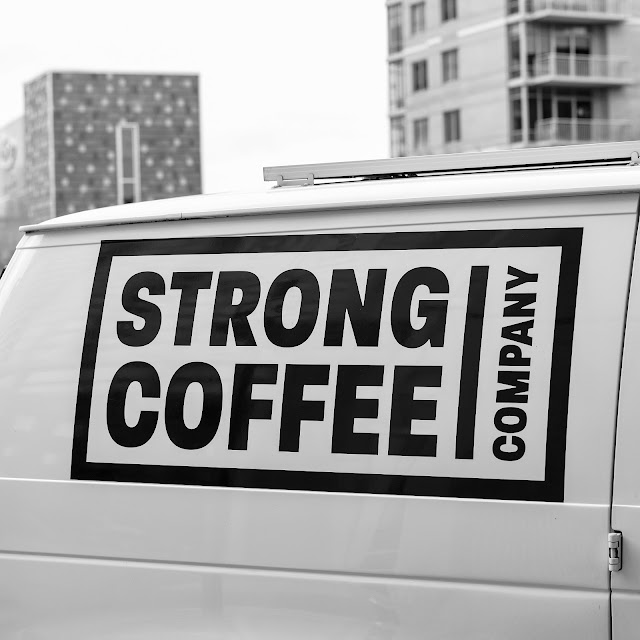 Re: yesterday's post about image stabilization.
I wasn't trying to convince anyone to give up on cameras that have image stabilization built-in. And I certainly wasn't trying to convince anyone that I.S. was a tool of Satan or a pathway to imaging evil but some of the responses had a defensive feel to them. I have cameras with image stabilization inside. I use the feature when I use those cameras. Everyone finds their own path. Well, not everyone. Sometimes people stumble around in the dark and fall over a cliff. I'm hoping that didn't happen to anyone here.
Yes. I will use I.S. in the future. As I have in the past. Would my photography dry up without it? Not hardly. I'd just have to work a bit harder in situations closer to the edge of the envelope.
How do I like that Sigma 65? It's nice. Quite nice. A weird focal length but all focal lengths except for the 50mm take some getting used to. I just need to work on the 65mm a bit more. Seems to work best when shooting in the square format.
French doors repaired, primed and ready for a coat of paint. New refrigerator ordered and on schedule for delivery this coming Monday. Kid's arm is repairing itself nicely and the kid can drive himself again. Father relieved of chauffeur duties --- for now.
Spouse happy.
Life is good.
Posted by Kirk, Photographer/Writer at 14:08 10 comments: