I have achieved nearly complete downtown anonymity. A milestone day. But vaguely embarrassing... 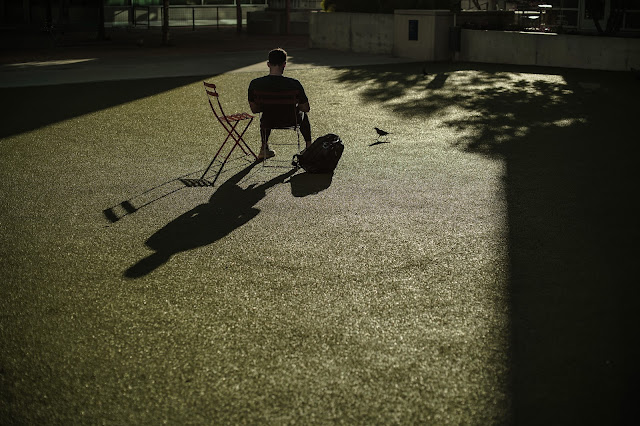 This afternoon I was continuing my exploration of Sigma's exciting color profiles. I'm stuck on "cinema" right now but might be moving on soon. My current favorite place to shoot is in a ten or fifteen block chunk of downtown Austin. I headed there with the idea of getting a latté, checking out the arriving Formula One tourists, and snapping away with the Sigma fp and the old (but really nice) Canon FD 50mm f1.4 lens.
I shot some frames of my favorite mannequins and some shiny buildings. I shot a shadow selfie with resilient plants in the frame. And I photographed a guy chilling out on the Astro-Turf at the Seaholm Shopping center about to be ambushed by a bird.
Then I stopped into a little coffee shop on Congress Ave. got a latté.  I took the coffee to go and headed north toward the Capitol. There is a nice marble bench in front of yet another coffee shop that's outside and comfortable. I thought I'd sit for a spell (that coffee shop closes early and was shuttered when I got there) and enjoy the brisk 69° air.
Many years ago our downtown merchants and office buildings created the "Downtown Austin Alliance" and part of their play to make downtown safer and cleaner is their team of (unarmed) street ambassadors who pick up trash, calm down people who are off their meds, liaison with the police, and also check in with the homeless population when the weather gets bad. It's bad PR to have people die of hypothermia on the doorsteps of a downtown bank building.... They have a basic uniform and when it gets colder the Downtown Austin Alliance "ambassadors" all have red windbreaker jackets with the DAA logo on them. I guess it was "cold" today because they all had their jackets and matching hats on this afternoon.
Anyway, I was sitting on the marble bench out on the sidewalk sipping my coffee and just soaking in the ambiance, camera in my lap,  when an "ambassador" walked by. He stopped and very nicely asked me, "Are you doing okay?" In that tone that's both helpful and welcoming but also reserved. I smiled and said that I was. Then he asked, "Are you staying warm enough?" And I realized that he was operating under the assumption that I was one of the homeless population. I was touched by his concern and at the same time embarrassed that I could pass for....a down on my luck, homeless person. But then I reframed the whole episode and thought that I had finally achieved that which every street photographer works toward: Almost perfect anonymity. Of a sort.
I guess I just had that weathered, tired and displaced look today. I headed back to my car, drove back to my neighborhood and re-entered my normal life. It was an eye-opener for me today though. But I guess in some strange way it speaks to my ability to shape shift in order to get the photos I want. It will make a good story down the road.
Also met and talked with a younger photographer who was working the streets today as well. He was sporting a vintage Leica M6 with a 35mm on it. He asked me what I was shooting with and I told him. He was a nice enough guy and he saw that I was floundering (not "foundering") at street photography. He suggested that I try reading a blog he'd recently come across that actually inspired him to come downtown to shoot... yeah. I read it.
Watch out for that old 'homeless' photographer... 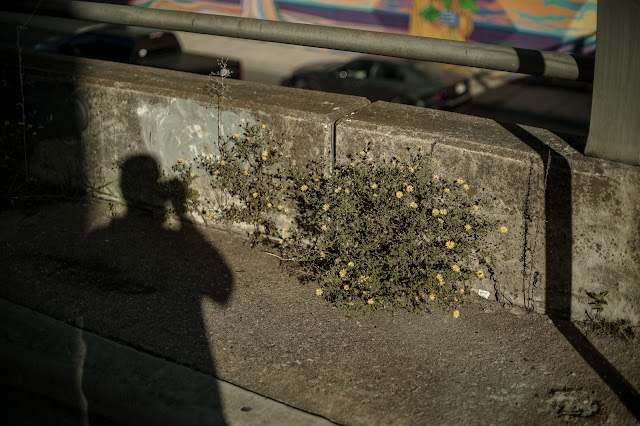 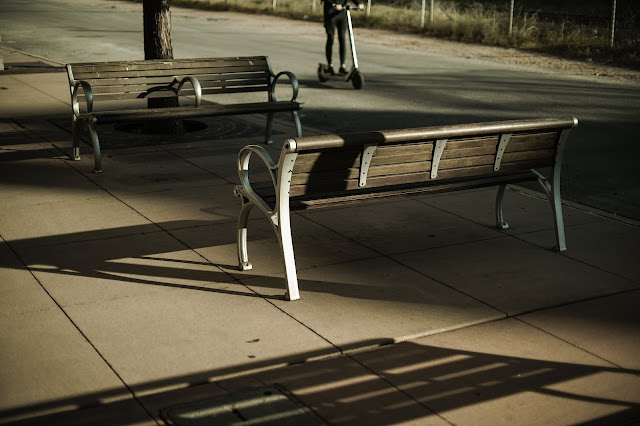 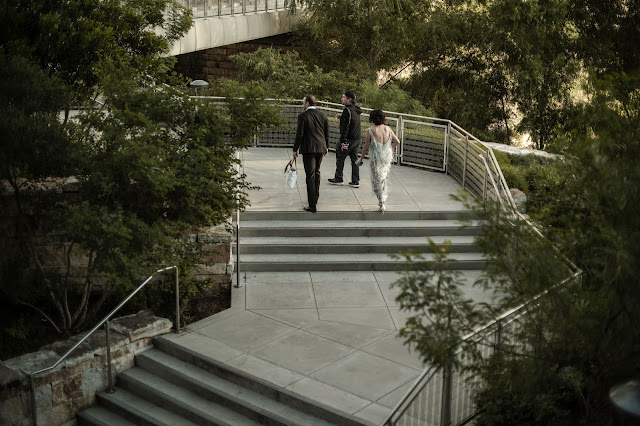 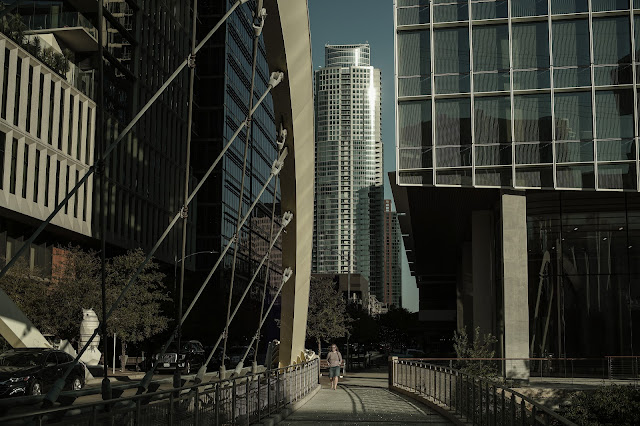 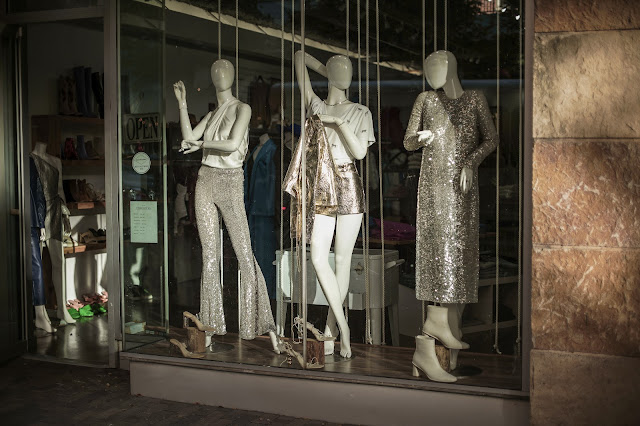 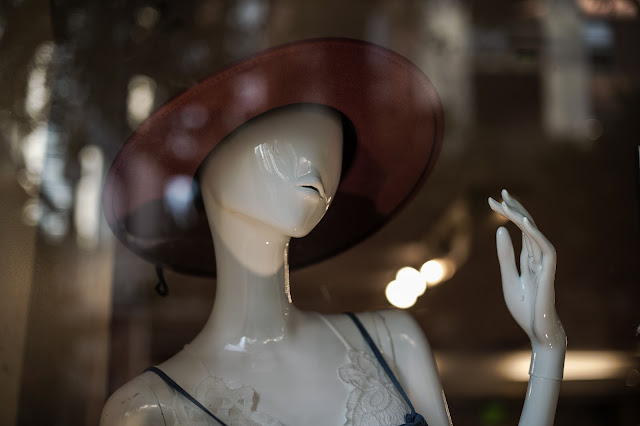 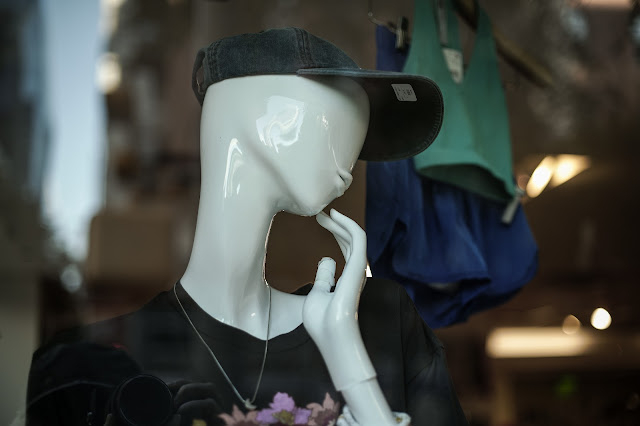 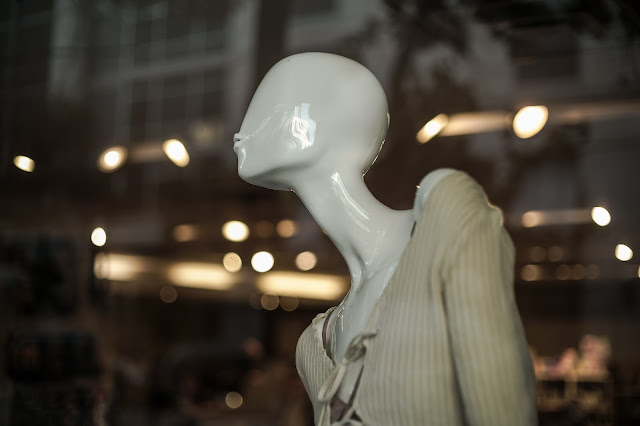 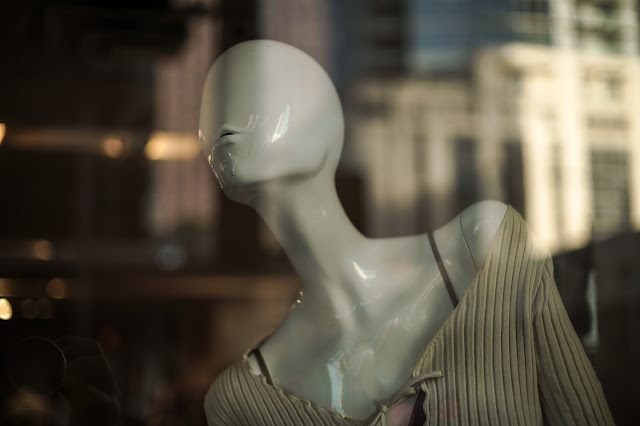 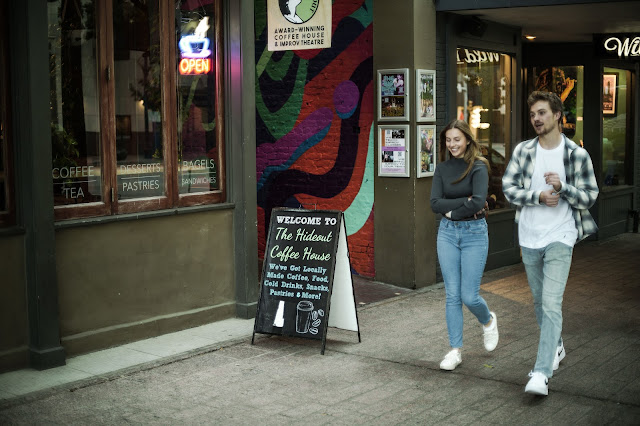 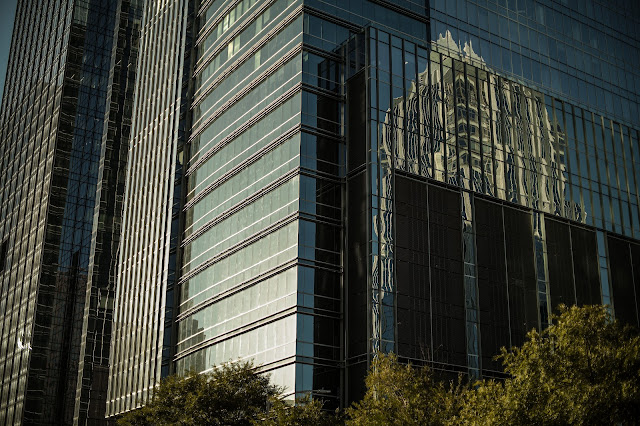 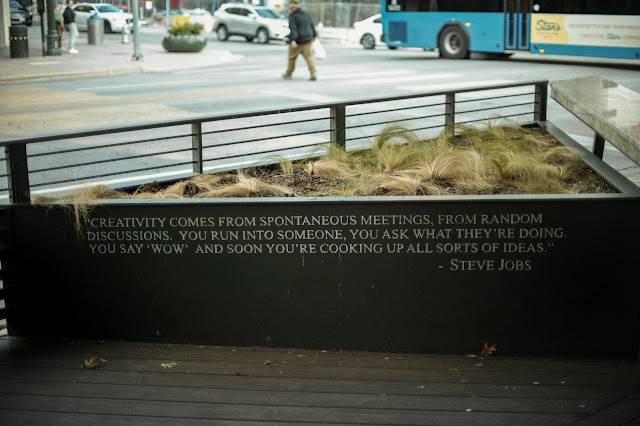 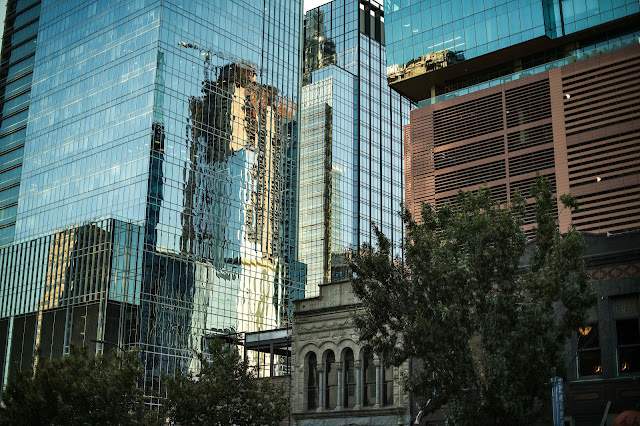 Posted by Kirk, Photographer/Writer at 20:47 10 comments: