Portrait of Rebecca L. An actor I met while photographing "Priscilla, Queen of the Desert." This image done for fun, after the rehearsal shoots. 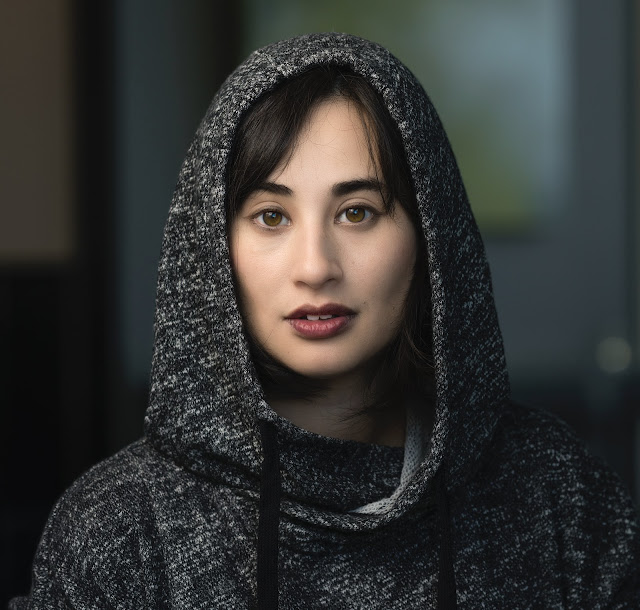 I loved watching Rebecca perform on stage. She had this really great energy that the very best performers seem to be able to channel into the roles they play. I asked her to pose for me one afternoon near the end of the run of the show.

We used one of the reception spaces at the Topfer Theater. I used several LED lights in big modifiers and mixed their light with the soft light coming in through a bank of windows.

The session only lasted fifteen or twenty minutes but it was enough to get a dozen or so "keepers" that we both liked. I reworked the post processing a little today, dropping the original saturation down a bit and adding some shadow contrast. I finally got the image exactly where I wanted it.

Observation: Generally, the photographs you capture before or after the "official" or "assignment" images are the ones you want to keep. There's a different energy. It's a shared thing. And it's critical, if you can, to eliminate any other audience at your session.

Posted by Kirk, Photographer/Writer at 15:16 6 comments:

Does anyone have a suggestion for a good English to Canadian phrase book? 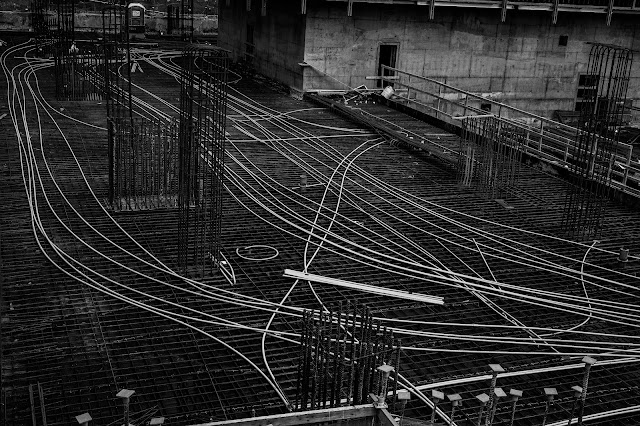 I once spent a long week with a photographer from Wales (which I know is not in Canada...) and when he tried to speak English I could not understand a work he spoke. He insisted he was speaking English. I wished, at the time, that I had access to a Welsh phrase book. Even a glossary of nicknames for things like coffee, beer and cameras would have been helpful. Thankfully we had a few German friends along who were adept at translating...
Just curious which is the recommended phrase book for Americans heading to Canada? Eh?
Or perhaps this isn't an issue on the west coast.
(kidding. just kidding... ).
Posted by Kirk, Photographer/Writer at 09:56 31 comments: