Some images taken on a rainy day with a camera. 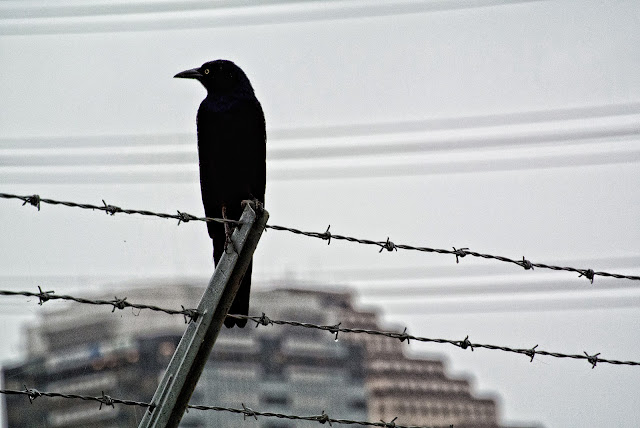 Those of you living in London, Seattle and other semi-liquid environments won't get why I think rain is so cool but.....absence makes the heart grow fonder.  I woke up this morning and went to swim practice and, just as I was getting out of the pool the first peal of thunder sounded and minutes later a gentle rain started.  It lasted for almost two hours.  It's the first time we've had a good, soaking rain in......a long time.  I grabbed my little Nikon V1 with the 30-110mm lens on the front, threw the 10mm in my pocket with an extra memory card and headed out the door. 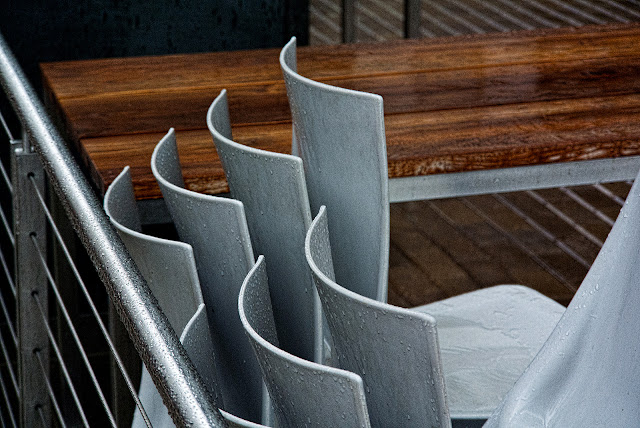 I kept my camera under my jacket when I wasn't shooting and pulled it out when I saw stuff I liked.  I think the 30-110mm is my favorite lens (for the moment) for the mini system because it's faster by a stop than the 10-30mm lens is at it's long end.  I went full amateur today.  I set the camera to P and the ISO to 100-800 Auto and blasted away.  The only concession I made to my controlling and domineering rational mind was the ocasional nudge on the exposure compensation ring.  I find that the camera likes "bright and sassy" while I prefer "somber and glowering." 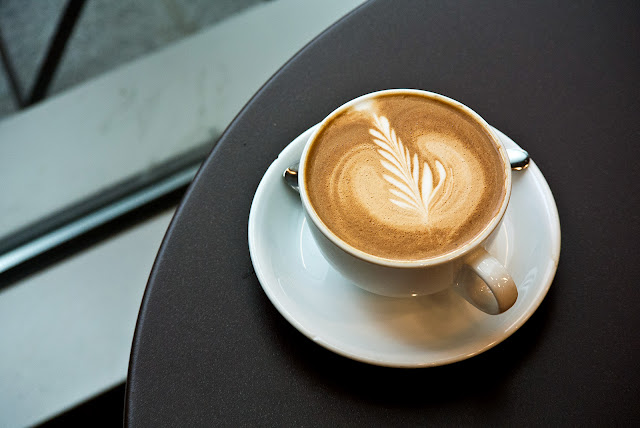 There weren't a lot of people out and about and that was okay since I spent my last entire week in close proximity to mankind and I was ready for some solitude.  I stopped in at Cafe Medici to get a cappuccino and to let my not very waterproof jacket dry out a bit.  At the risk of sounding like an endless loop recording in a greeting card, I really like EVF's.  It's so nice to see what you're getting as you're getting it.  And it's nice to see what the camera has in mind so you have the opportunity to massage the outcome a bit without compulsive chimping. 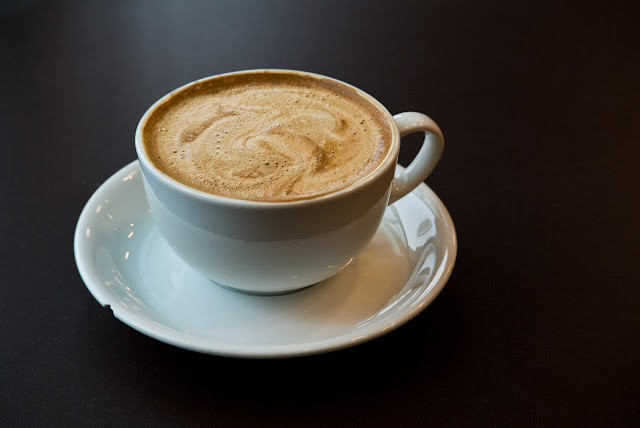 Even though I reflexively feel the need to adjust the exposure compensation dial I find that the meter is right on the money most of the time.  Much more accurate, for instance, than my Canon 1DSmk2.  Today I ventured even further into the real of the rank amateur and used the auto area autofocus.  It's quick and, for some reason it generally decides to focus on what I was planning to focus on if I'd been doing it myself.  It must be the new beta upgrade I just installed that does auto-composition....A real time saver. 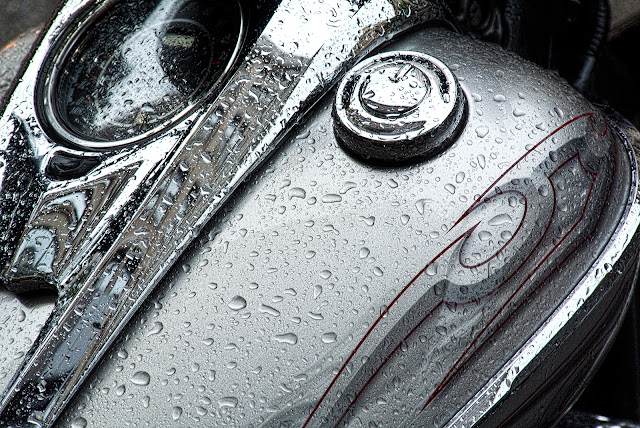 There's really something magical about walking around downtown in a pair of shorts and a jacket when the temperature is at the perfect 68 degrees and water drips off your black baseball cap like a kinetic curtain of sparkles.  I was worried about the detail capabilities of the camera but after shooting this gas tank of a motorcycle and seeing the results I think I'll stop worrying about it for a while. 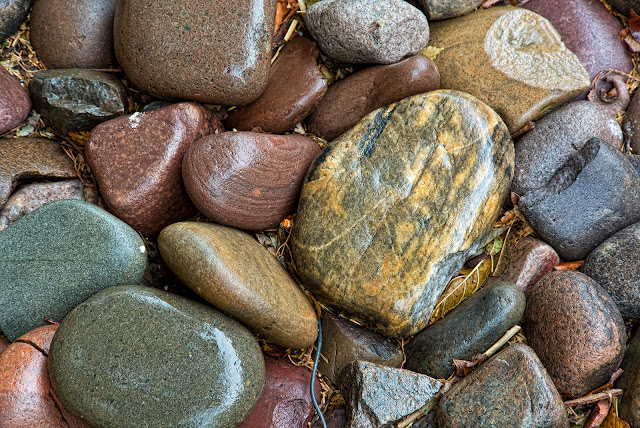 My photo friends have been going back and forth, burning up the transponders on the cell towers.  The pressing question of the week:  Go for the Nikon V1 or the Sony Nex5n or the EP3 or the Fuji X-10? Or, as one of the well to do wags suggested:  "Just pony up and get one of each."  Used as a casual shooting camera, for art and happiness, I think they are all equally good.  I vacillate between my EP3 and the Nikon.  I like the way the Nikon springs to life when I rev it up and start shooting but then I'm seduced right back over to the EP3 when I see it there in the bag with the 60mm 1.5 dominating the front.  Where are the fast lenses?  They are in my bag.....  I haven't played with the Sony but ATMTX swears by it and the stuff I've seen from his projects is wonderful.
And that brings me to the Fuji X-10.... 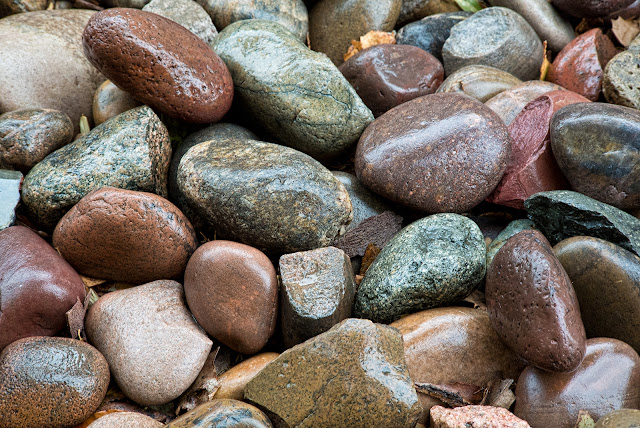 I've always liked Fuji cameras.  Even squirrelly and eccentric ones like the S2 with it's battery melange.
The S5 was a great camera for portraits and I resent myself for ever selling it.  And I wanted to "power-like" the X-10 because, really, it is just so beautifully designed.  It oozes market research.  And is a never ending nod to the M series Leicas.  But the finder....Why couldn't they step up and do the finder right?
It needs to be bigger.  Right now it's a 0.85 % view of reality and there's no built in parallax correction.  That makes it a vestigial nod to an optical viewfinder more than a working optical viewfinder.

I played with the camera for a while on Saturday and Sunday but I just can't bring myself to buy one when the Nikon needs to so thoroughly field tested first.  Too many cameras and not enough of the important resources: time and money. 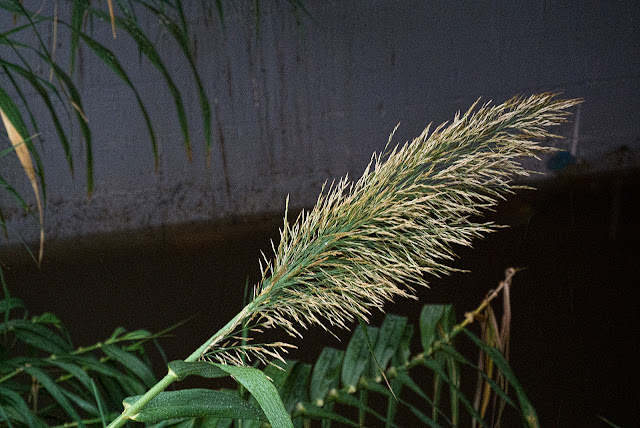 The rain gave up and with the show over I headed to Whole Foods for lunch.  The pulled pork BBQ sandwich was on sale today.  When I sat at the counter and ate my sandwich, nursing cold lager, I made the mistake of checking messages on my phone and the fish hook of work sunk itself right back into my lip and cheek.  One client needs prints. Another needs a bid.  And a third one can't open the tiff I sent.
Back in the bag goes the play camera.  Off comes the "Ron Howard/Steven Spielberg" patented "creative" black baseball cap and out comes the client service "gimme" hat.  The details of business is the part I hate....
Posted by Kirk Tuck, Photographer/Writer at 15:37 22 comments: