"Tru" A One Man Play About Truman Capote. 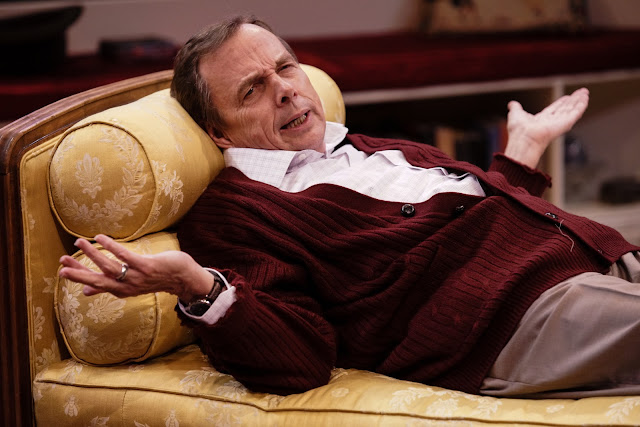 I photographed a dress rehearsal of Tru at Zachary Scott Theatre last night. Jaston Williams, of Greater Tuna fame, played Truman Capote. It's a role that Jaston did here in Austin eleven years ago. I took three cameras and three lenses to make photographs for marketing and public relations: the Sony Nex-6, Nex-7 and a99 cameras. The Nex-6 had the 50mm 1.8 OSS lens, the Nex-7 had the 18-55mm kit lens, and the a99 had the 70-200mm lens. The majority of the images were done with the a99 and the 70-200mm but I noticed when post processing the files this morning that I preferred the look of the Nex-6 files the best. 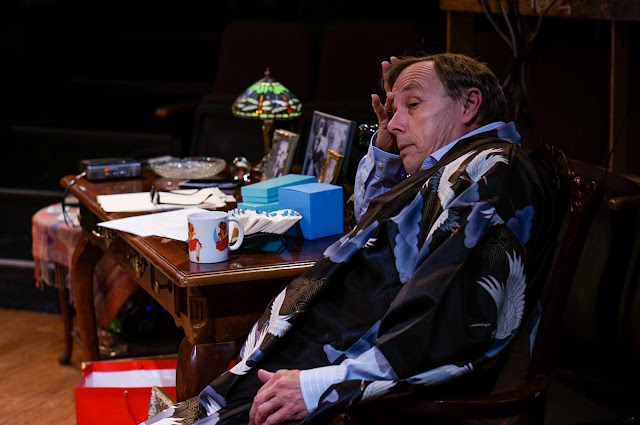 All three cameras were set to ISO 1600 and in post the 6 just looked a bit better. A bit higher contrast, richer coloration and an overall bite that the other two systems didn't quite match. I have a few theories about this. The first is the difference in lenses. The 50mm 1.8 Sony lens for the Nex is a great performer, especially stopped down just a bit to f2.8. Since it's a prime lens with fewer elements and a simpler design it can be optimized to do its one thing very well. And it does.
The 70-200mm encourages me to use it at longer focal lengths and, even with good in body image stabilization there's almost certainly more shake. And what shake is there is magnified both by the longer focal lengths and the bigger sensor frame.  The Nex-7 relied on the kit lens and while it's good stopped down I was already wide open at the long end at f5.6, which meant about two shutter speeds slower than the 50mm lens and one and a third shutter speeds slower than the a99.

In truth the real differentiator for me is the way each of the cameras handled noise at 1600. At 100% you can see the effects of the noise reduction on both the a99 and the Nex-7 files. A furry-ness and a lack of snappy edge detail. You wouldn't see it in prints or in normal work but it's there.  And the newest generation of cameras (regardless of their DXO ratings) seem to have the same signature as you look to 100%. Even the D800 files I've pixel peeped look great at normal magnifications and then show the same furry-ness with diminished edge accutance.

The sensor in the Nex-6 holds on tighter to the "edge effect" that makes our brains think, "Sharp."
There's a case to be made for both engineering decisions but I seem to like the Nex-6 solution in these circumstances. 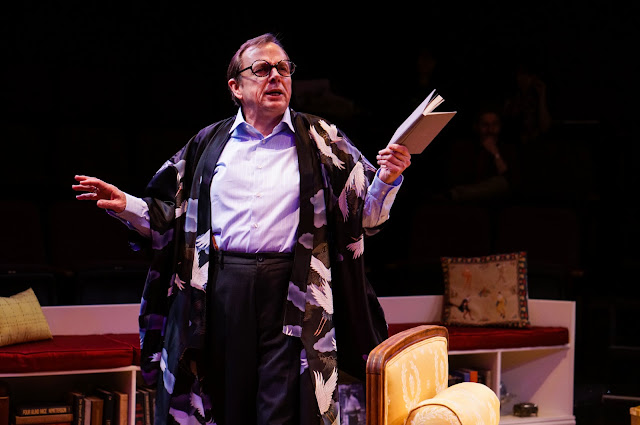 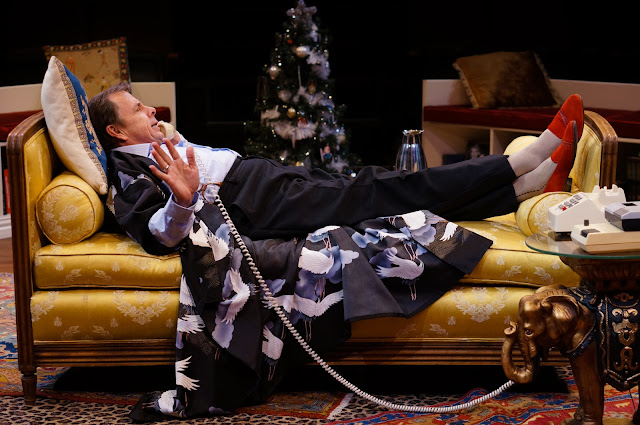 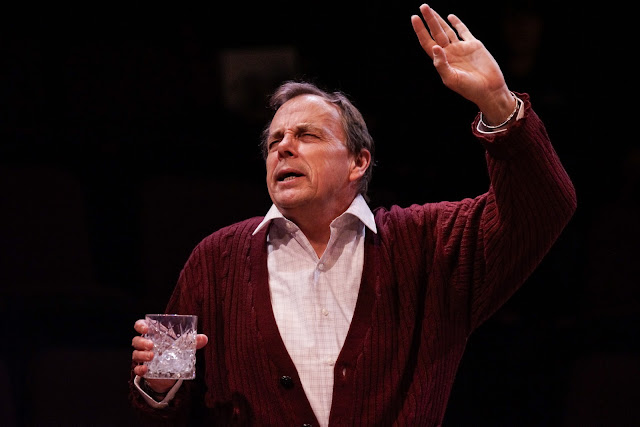 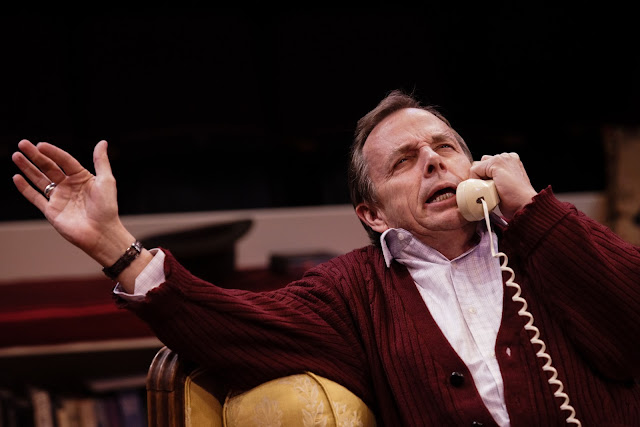 All three of the cameras worked well, focused quickly and accurately and delivered images which the client will like and use. But my observations are still there. To my eye the ISO 1600 performance of the a99 and the Nex-6, when equalized for size differences, are for the most part equivalent. Does that mean the a99 is a "major fail"?  Or, does that mean the Nex-6 is a "major win"?

As I use all three cameras together and separately, on all kinds of jobs, I'm getting more and more set in my opinions about them.  To wit; the a99 is a very neutral camera. It does what it's supposed to do without idiosyncrasies and without any showboating. But what it gains in competency it loses in personality. While the finder is bright and detailed and the files easily malleable and very high quality. It's not an "exciting" camera. Where it shines is locking in focus quickly, showing accurate images in the evf for quicker work and in, well----overall competence.

Like the a77 before it, the a99 is a remarkably good low ISO camera. It loves ISO 100. Just loves the hell out of it. And it loves ISO 50. Shoot in controlled light, in the studio or wherever the natural light is thick and beautiful and you'll get stunningly detailed files with amazing color. But the camera more of less disappears from your consciousness. In theory that's a great thing. Less between you and your subject. But in reality I like to have a companion along with me in the form of a camera that's like-able and fun to be around.

Both have their place in my inventory but each serves a much different function. The a99 is my insurance policy that let's me know I'll always be able to pull out a great image in just about any circumstances and that the files will pass the professional taste test. It's never the camera I choose first for my own personal work or for just walking around.

That honor is split between the 6 and the 7.  The 7 is the first choice for those days when I'm channelling my hard edges/lots of detail/rich color/low ISO personality while the Nex-6 is the one I go for when I get into my black and white/Tri-X/available light/scruffy artist/Okay, give me some color too kind of moods.

Next time I shoot a theater production like this one I'm planning to bring two Nex 6's, one with the 50mm and the other with the 70-200mm on an LAEA-1 adapter. I'll focus the big lens manually and rely on focus peaking. Should be a fun way to do a head to head comparison of just the lenses.

How was the play? It's great. I'm a Truman Capote fan and Jaston does a great job capturing the character and making the drama both funny and poignant. I wrote somewhere else that this is the perfect show to take your friends who are whimsically cynical. The Zach Scott presentation is done "in the round" which makes it challenging for me. I'm always seeing great expressions but always in the wrong spot to get the shot....

Since the Truman character was a heavy drinker the actor nearly always has a drink in his hand during the play. On the way home I had the biggest urge to make a mixed drink. Subliminal advertising at work...