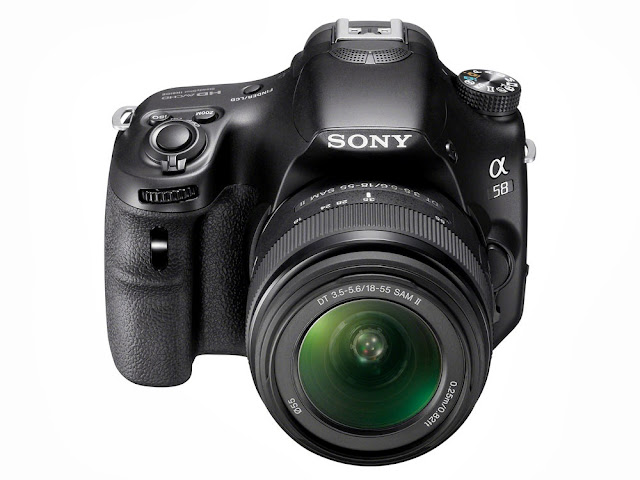 I'm a fan of the Sony a57 camera. It's got a great 16 megapixel sensor in a pretty decent body, coupled with an electronic viewfinder. The thing I like best about the camera is the really decent, HD video I can get out of it. To be honest, if there was one thing I'd change about the camera it would be the EVF. No, I don't want an optical finder, but the EVF in the a57 is an LCD version that's not as detailed or clear as the EVFs in the Nex 6, Nex 7, A65, A77, A99 or RX1. The a57 would have been a perfect intro/tyro camera if it had been launched with the OLED version of the finder. But then would anyone have ever needed to upgrade?

Well, along comes the a58, and while it takes one or two steps backwards (black plastic lens mount??), it does comes with the higher spec finder. It keeps the same battery as the a57 (and most of the rest of the Sony SLT line) and it's also going to be bundled with what Sony is referring to as "an improved version" of their 18-55mm kit lens. And I am not unimpressed with the current kit lens.

When I first engaged with the Sony SLT system I bought two of the best cameras they had available at the time, the a77s. A couple of months later I bought an a57 as a lighter, cheaper, carry around/throw down camera and used it mostly with smaller and lighter primes in the place of a point and shoot camera. While the finder isn't as good as its older siblings the actual images are great. Right in line with competitive 16 megapixels cameras from Pentax and Nikon (in fact, it was the same imaging chip).

At one point Ben needed a better video rig so I passed the a57 camera, the kit lens, a Rode shotgun mic and a 55-200mm lens along to him and he's made good use of it. I thought I'd just go through life with the two a77s but I missed having a cheap camera that I could kick around, leave in the car and spill red wine on without too much worry so I picked up another one.

Now I'm getting ready to pass along that a57 (or sell it) and pre-order an a58. Why? Because it's cheap, has a much improved finder, has the latest generation Sony imaging chip inside and, did I mention that it seems as though it will be priced under $600 with a new kit lens?

The interesting thing about digital imaging now is how the new generations of consumer targeted cameras are getting really great sensors in them. Nikon users are beside themselves with impatience waiting for the availability of the new 24 megapixel D7100. And can you really blame them when you find out that it comes with a new sensor that sports NO anti-aliasing filter? I've always felt like that was one of the sole advantages of the Leica digital M's and the medium format cameras; the lack of an AA filter gave a better rendering of really fine detail which leads to a greater impression of sharpness and overall file quality.

Also, reading between the lines of the Nikon press releases it seems as though Nikon will be adapting some sort of on chip distance measuring meant to speed up camera AF (a la the V1 series) in live view and video. Who knows, with all the improvements Nikon seems to be making in the pursuit of good video performance do you think it's only a matter of time before they move to a mirrorless APS-C camera? Or even a fixed mirror camera?

While the Sony a58 doesn't use the new 24mm anti-AA non-filter the Nikon sports it is the first Sony camera out of the gate with a brand new 20 megapixel imager. Seems like a step down from their current 24 megapixel rectangle, as expressed in the Nex 7 and the a77, but if Sony is able to provide the same kind of great dynamic range with better noise characteristics at high ISOs then I'm sure many will embrace it.

I love it when companies make cheap cameras that, in the hands of people who know what they are doing, can perform in the same ballpark as much more expensive and feature laden cameras.

Who needs a fancy point and shoot when you can get so much performance for so little in cameras like these? And who needs behemoth cameras when the on sensor performance is so incredibly close? At some point it really is all down to the lens on the front and the brain in the back of the modern cameras. Almost like the days of film.....

The one thing missing on the a58 that I'm waiting to confirm is a plug for an external stereo microphone. If I'm wrong and they have included one then nothing stands in my way. We will extend the line...

I liked MIchelle's portrait in color but I wanted to see how it would look in Black and White. 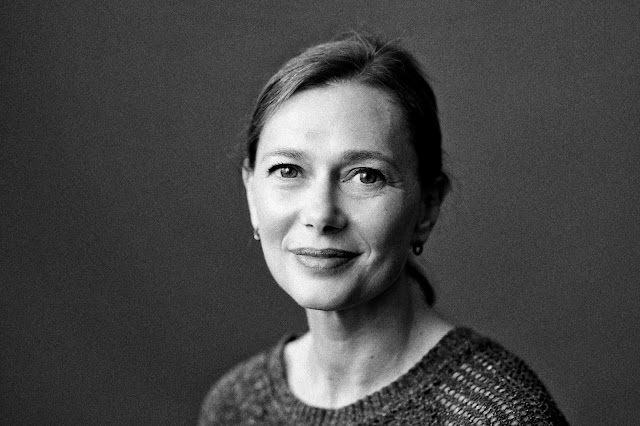 Most of my earlier images of Michelle were done in black and white so I decided I wanted to play with the photograph of her I put up on the blog earlier today and see what it would look like if I'd been shooting it on my old favorite, Tri-X film.

I've resisted buying Silver FX Pro for years thinking that I could do just as good a job in channel mixer or the black and white adjustments in Photoshop. I downloaded the SilverFX a few minutes ago and gave it a trial run. Darn. It's good. Now I'll need to buy it. Yes.....it's better than I am at hitting the old Tri-X film feel.

I like the portrait so much more in black and white. No extraneous information, just Michelle and those beautiful eyes.

SilverFX is a plug in for PhotoShop, Aperture and Lightroom which helps make easy and (apparently) wonderful conversions of color files into black and white. It's built by Nik software and you can go to their site and download it for a 15 day trial. At some point you will become addicted and they will send you serial numbers to plug in and free the program for long term use.....after you send them the credit card info. You can go the more expensive route and keep shooting film...

A portrait from this morning. A model from twenty years ago dropped by... 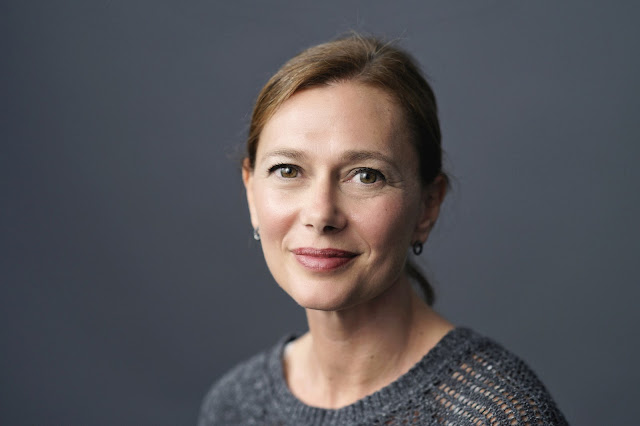 I've shared a number of black and white photographs of Michelle with you over the past year or so. Most of them were taken between 1992 and 1994. She was astonishingly beautiful. Twenty something years later I think that she is even more beautiful. More subtle. More interesting.

We spent some time this morning catching up. Then we made some portraits.

I did a few things differently this morning, technically. To start with I used a set of Lowell VIP hot lights for my illumination. They are very small and inexpensive tungsten lights that my friend, Paul, no longer wanted. He dropped them by the studio last week. The lights are lamped with 250 watt bulbs.

I set up two four foot by four foot Chimera diffusion panels, side by side, with the panel closest to the camera angled to carry light across Michelle's face. I used a black panel to the opposite side to reduce room spill light and to make the shadows on the other side of her face deeper.

When I started shooting I was working with the Sony a99 and the new 85mm Rokinon lens but the focal length was too short for what I had in mind. I rummaged through a drawer and found my Hasselblad 150mm f4 lens and an adapter. The longer focal length seemed just right to me. Even wide open the older lens (made for medium format) still has enough bite for a lovely portrait.

I shot with the lens wide open, on a tripod.