Just sending the hard working staff and the visionary executive leadership team (ELT), as well as the august and mighty board of directors of the VISUAL SCIENCE LAB, an assortment of flowers to celebrate the 12,000,000th pageview of the Visual Science Lab Blog.

Thank you for joining us! 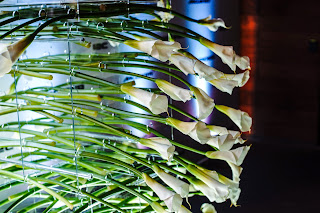 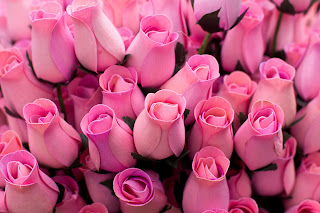 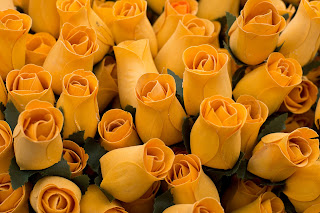 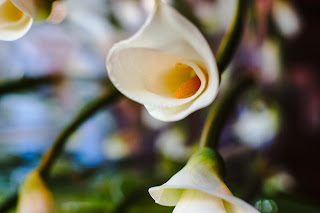 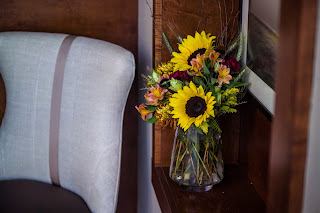 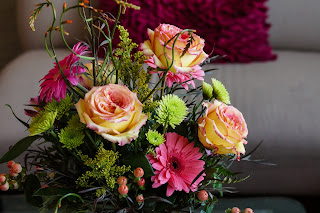 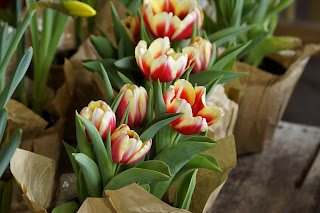 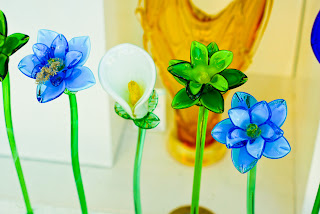 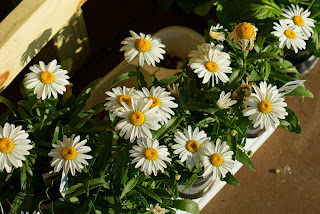 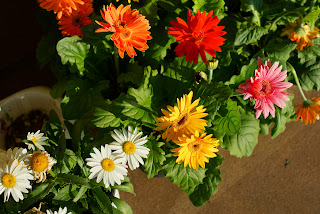 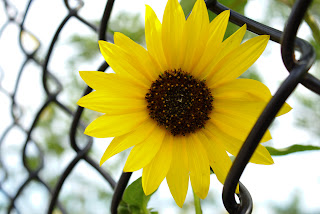 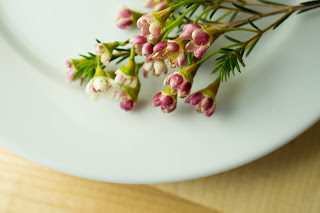 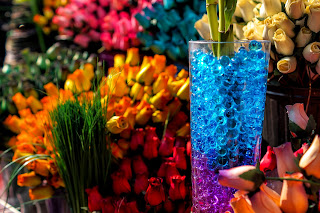 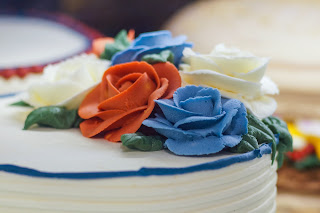 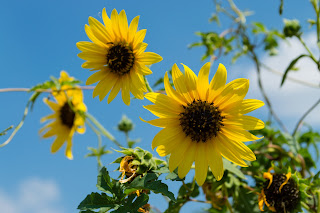 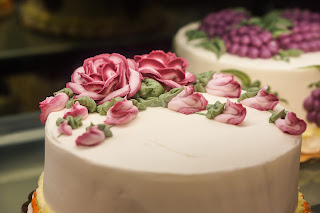 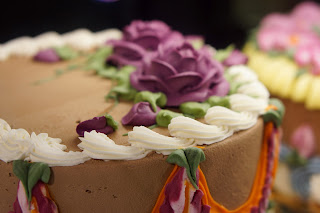 Posted by Kirk, Photographer/Writer at 17:40 5 comments: 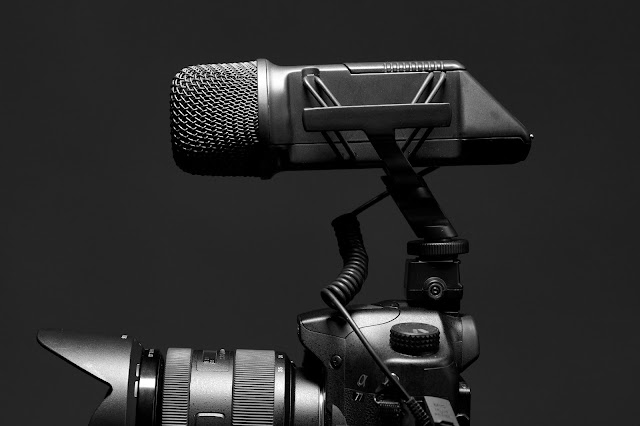 Photo of Sony a77 and Rode microphone, not particularly relevant to the article below. Just kinda there to let you know I'm also thinking of my camera as a video production tool.
Don't be literal.

I just wanted to praise my camera today. Sometimes we forget that, in addition to being fun neck bling and a rich source of web discussion, they are also working tools for professional photographers. In that regard the usability and ultimate flexibility of the camera is most of the times much more important than the ability to squeeze out the last little percentage of objective image quality.

I'm in the middle of a two day project. The project has three components and they are not artfully schedule for my convenience but rather for the convenience and efficiency of my client, a cardiology practice here in Austin.

The three parts of the project go like this:  Set up a small room as a makeshift studio. Have each doctor come to the room to photographed in a suit and tie for credentialing and public relations photos. Then the doctor changes into scrubs and we do a second series of more casual portraits.

After the scrub portraits we take a moment to reconfigure the camera to become a video camera. I add an Audio Technica lavalier microphone, change the shutter speed setting and fine tune both ISO and f-stop to match the 1/50th speed. Then I "mic" the doctor and we do a quick audio level check. I wear headphones to check for hum, hiss, clicks and background noise. When everything is set the ad agency producer asks a series of interview questions while I monitor audio and the visual frame. Once we've got what we need we move on...

Because of their schedules the doctors can't be scheduled sequentially. In the gaps between the interface with the doctors we take the camera off the tripod and use it for a reportage style of available light photography to get images of the hustle and bustle of the clinic and the support teams. We also stage exams and treatment images with models, staff and doctors.

The a99 goes from studio portrait camera to video production machine to handheld reportage camera with ease. I have mine set up to record still images to one SD card and video to the second SD card.  I'm using fast, sharp lenses so I can go from medium apertures when on the tripod and under controlled lighting to fast f-stops when I am going handheld. The Steady Shot IS works well and combined with the a99's clean high ISO gives me a lot of latitude when working in a mostly florescent lit environment. The raw files allow me to largely ignore WB in most casual shooting although I do try to include a white target when I shoot the first few frames in each location. That gives me a starting point to work form as I move through the process.

In our makeshift studio I am lighting with my big 1,000 bulb LED lights through diffusion panels. It works for both the stills and the video. Since the light in that room doesn't change I've been working with the same custom WB since yesterday morning.

The camera is a chameleon that feels right for each situation. I'll update when I finish the project.
Have a great Friday!
Posted by Kirk, Photographer/Writer at 08:45 6 comments: