Has the tide of "I'll do it free for my portfolio" photographers broken? 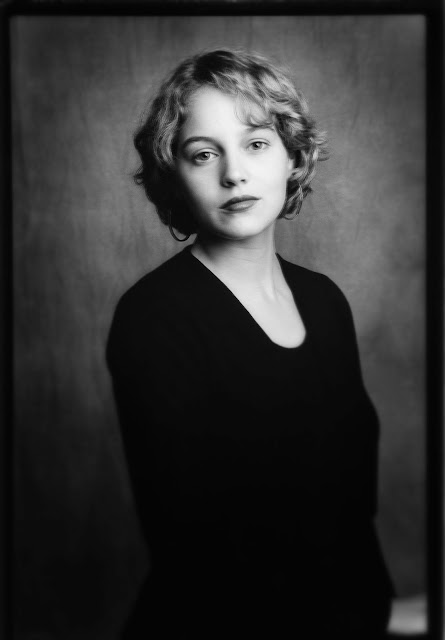 I think it's interesting to look at the numbers for the camera industry. Camera sales by unit peaked in 2010. They were 18% below the 2010 level by the end of 2012. Who won? Sony, Canon and Nikon. Who lost? Everyone else. I think what we saw in 2010 was the trailing end of a lot of people in I.T. and other tech fields being laid off and thinking that, maybe, photography would be a good, easy and carefree gig. What 2012 numbers tell us is that a large number of the temporarily unemployed finally got jobs and breathed a massive sigh of relief that they wouldn't have to depend on freelancing in the imaging industry to make a living. It's a tough slog to make it as a freelance image maker. It takes time and persistence to build a clientele, and even more time and persistence to craft a discernible style.

The recession and the total transition to digital have decisively decimated all of what used to be entry level jobs. That actually makes it much tougher on the newcomers, kind of a new barrier to entry, based on experience this time instead of gear. Without a broad based pyramid of entry level work it's harder and harder to gain critical steps of experience both in defining a vision and in dealing with the art of the business deal, imaging-wise. The only work left for the inexperienced is as event shooters and kid sports contractors and that pays about as well as working at a coffee shop....but with none of the fringe benefits.

When clients have the budget to do something that transcends cellphone documentation they are loath to risk their budgets on the untested. The remaining, weathered and experienced pros get the nod because the clients know that their money won't be wasted or squandered. Yippee! Hurray for those of us that made it over the hump.

So, what makes us different? Well, we learned the craft step-by-step and we've got years of trial and error under our belts. We know how to use lights that don't come permanently attached to our cameras (exception: Terry Richardson). We understand not only what we're doing but why we're doing it. We have the right gear and we understand the legal liability (and reputation liability) of not having redundant back-up gear for jobs that can only be done once. (I read some idiot arguing that back-up gear was B.S. because new entries into the market couldn't afford it and because cameras never break....yeah, and hard drives never crash.)

And how about this? We actually have liability insurance. Real insurance that we buy in case we accidentally destroy someone's property or injure someone. Just like real, live business in other fields. And we don't get bored, sidetracked or otherwise distracted from delivering just what our clients need within the deadline they've specified.

Sigh of relief, enough of the business remains to ensure that it still is a business.

The image above? Another one of super muse, Lou. An example of the idea that real professionals are constantly testing, shooting on their own dimes and creating work to show clients where they might like to go next. What a great concept.

A bit of bad news for Olympus shooters. WallStreet24/7 was predicting companies that will probably exit the U.S.A. market by 2014. Along with J.C. Penney's and Volvo sat Olympus. They've just announced that they are jettisoning all of their cheap, point and shoot cameras and that they are losing significant market share elsewhere. While the OMD EM5 was a smash hit one hit in a product line isn't necessarily enough to float the whole boat. I hope they are dead wrong.

Finally, a few websites have been (for years now) floating the thought balloon that real pros shoot with medium format digital cameras. And I'm sure that some do but it's wishful thinking on someone's part when you realize that in total, combining all the MF camera makers, last years sales of large sensor, medium format cameras were barely 6,000 pieces. About a week's worth of production for the typical Canon Rebel.

We're coming back from the holidays and getting ready for Summer. Sandals ready. Tech shirts ready. Heat resistance training has already commenced. Welcome to Summer 2013.

Posted by Kirk, Photographer/Writer at 20:45 23 comments: