Even seasoned professionals make mistakes from time to time. That's why one needs to create a mental checklist. 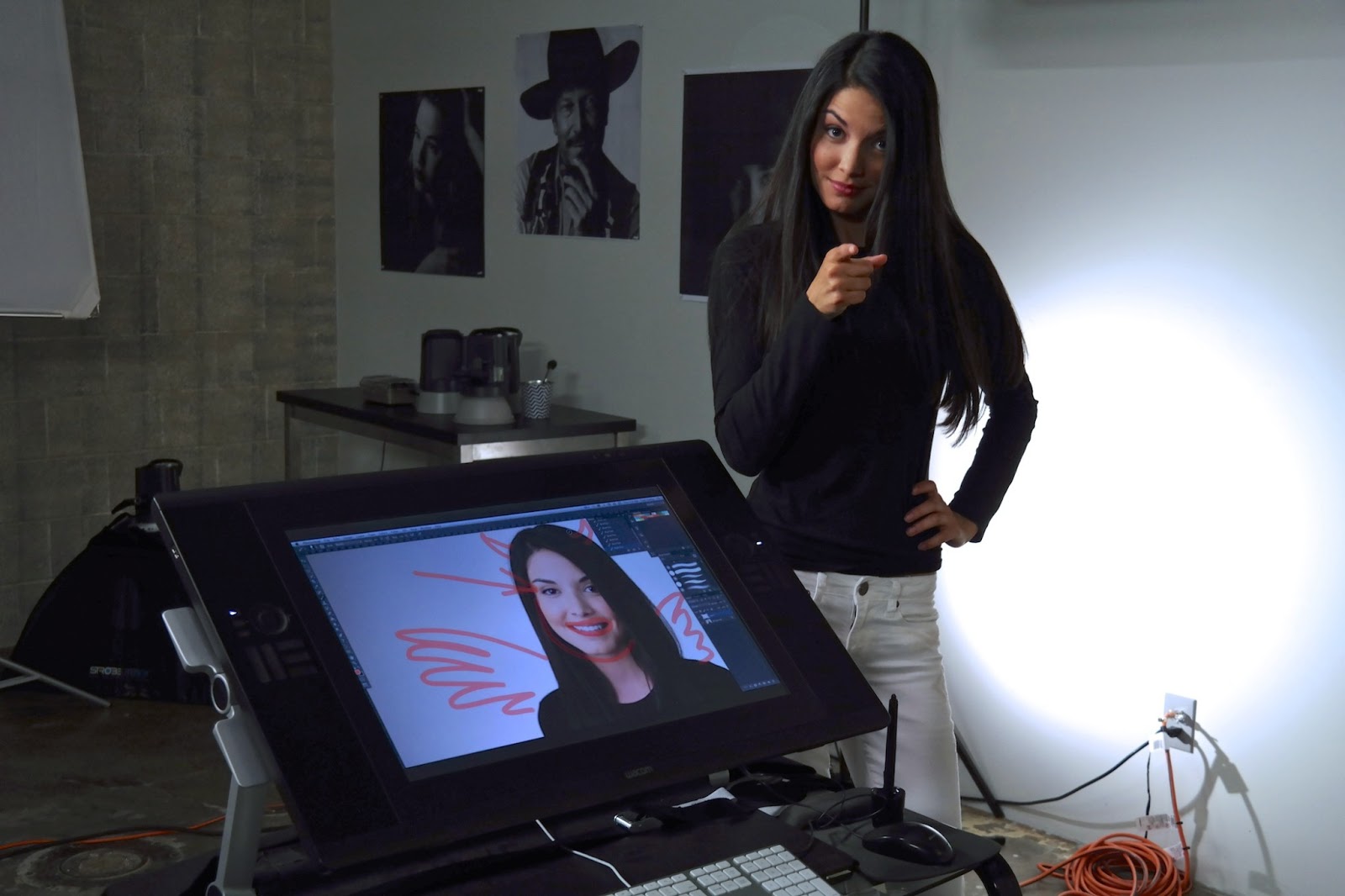 One reader of my previous blog, about the importance of getting started and being open to failure, tallied up my article and basically said, "these are human errors and have nothing to do with technology." Well....exactly. Bold scores for reading comprehension. But there was one piece he did not acknowledge and that was the part of human nature that just assumes everything is working as it should (or as we believe it should). I have no problem with the mistakes I routinely make because every time I do falter it reinforces my need to bolster my mental checklist. The one which prompts me to double check the things that can go wrong.

But even seasoned professionals screw up from time to time. Here's my experience with one screw up from last Summer. We were on our last day of a video shoot. We'd been in the studio for a couple of days. In a funny twist of fate I was the talent on the shoot instead of the technical guy or the camera artist. I was giving a video class about studio lighting and I was delivering the content without a teleprompter or a written script. The producer much preferred that I just deliver the content in a conversational way instead of getting stiff and sticking to a literal script. A bit scary working without the net.

Working that way takes some practice. First there's practice of organizing the cogent thoughts in your head. Then there's the practice of trying to walk from point "A" to point "B", turn to the correct camera, do you introduction and then proceed to smoothly deliver content. Many times it doesn't work and often you try a scene several (or more) times until you actually get lucky and nail it.

At any rate I had been working with a really great team of professionals who did this kind of studio work every day and, in some cases, had done so for decades. On this particular scene they were using three cameras that all ran into a switcher. One camera was set up high and gave us a wide view of the entire set. The other cameras showed closer angles and the method in editing would be to switch from one camera to another to add visual interest. I was also asked to start the scene by entering the wide frame while introducing the course segment. I would continue walking and talking toward camera "A" and then I would stop, turn to face camera "B" and continue presenting the course material for the segment.

The problem is that I'm just a photographer, not a professional actor, and I can hardly walk and chew gum at the same time much less walk and talk and hit marks in a studio....

I muffed a few takes and we took a break. During the break someone re-adjusted my lavaliere mic and reoriented the transmitter on the radio link in my back pocket. Then we started again.

I walked into the scene, walked to my first mark without tripping or giggling, hit my second mark, turned to the camera and delivered the most incredible take I had ever managed. The words sounded good in my head and, more importantly, they made perfect sense to the producer/director. Every one gave me a thumbs up and we started breaking down the lights and cameras from that scene to set up for another one.

At some point the editor went back and checked the files. He was looking to make sure the visuals were good and the audio was perfect. And then he checked again and then he stopped everyone. There was a problem. My mic had been inadvertently muted during the "perfect" take. My only perfect take...

The consensus of the crew was that we had a safe back up to fall back on. There was a boom mic that usually sat just above me on the set, pointing down as a safety for the lav mic. The only problem was that in order to do the scene with a wide camera angle the microphone had to be moved way back to get it out of the shot and that made its audio unusable as well.

There was some discussion of using cutting edge science to fix the audio from the shotgun microphone that had been moved back but in the end all of the professionals knew where we were heading. We reconstructed the lighting and the cameras and we did the scene over again from the top. While I never hit the heights I had attained earlier I was able to pull off a decent performance and we moved on.

But the very bottom line is that we were, for a time, undone by the simplest of things: the "mute" button on the wireless microphone's transmitter. Now checking the "mute" button is part of my check list for audio. And, like the switching editor, checking the takes for audio and video quality before leaving a location (or ending a shooting day) is now permanently on my check list.

Stuff happens. When it hurts a bit it makes an impression in a different way than "learning" the same stuff on a website. When you have your time or pride or skin in the game and get a little burned it reinforces the lesson. That was the lesson readers were supposed to take away. Maybe I didn't write it correctly the first time around.

Sorry, I am relatively new at this blogging thing and I'm still making mistakes. Still learning. I should have it pretty much nailed down in another 1836 blog posts....

Posted by Kirk, Photographer/Writer at 13:43 9 comments: 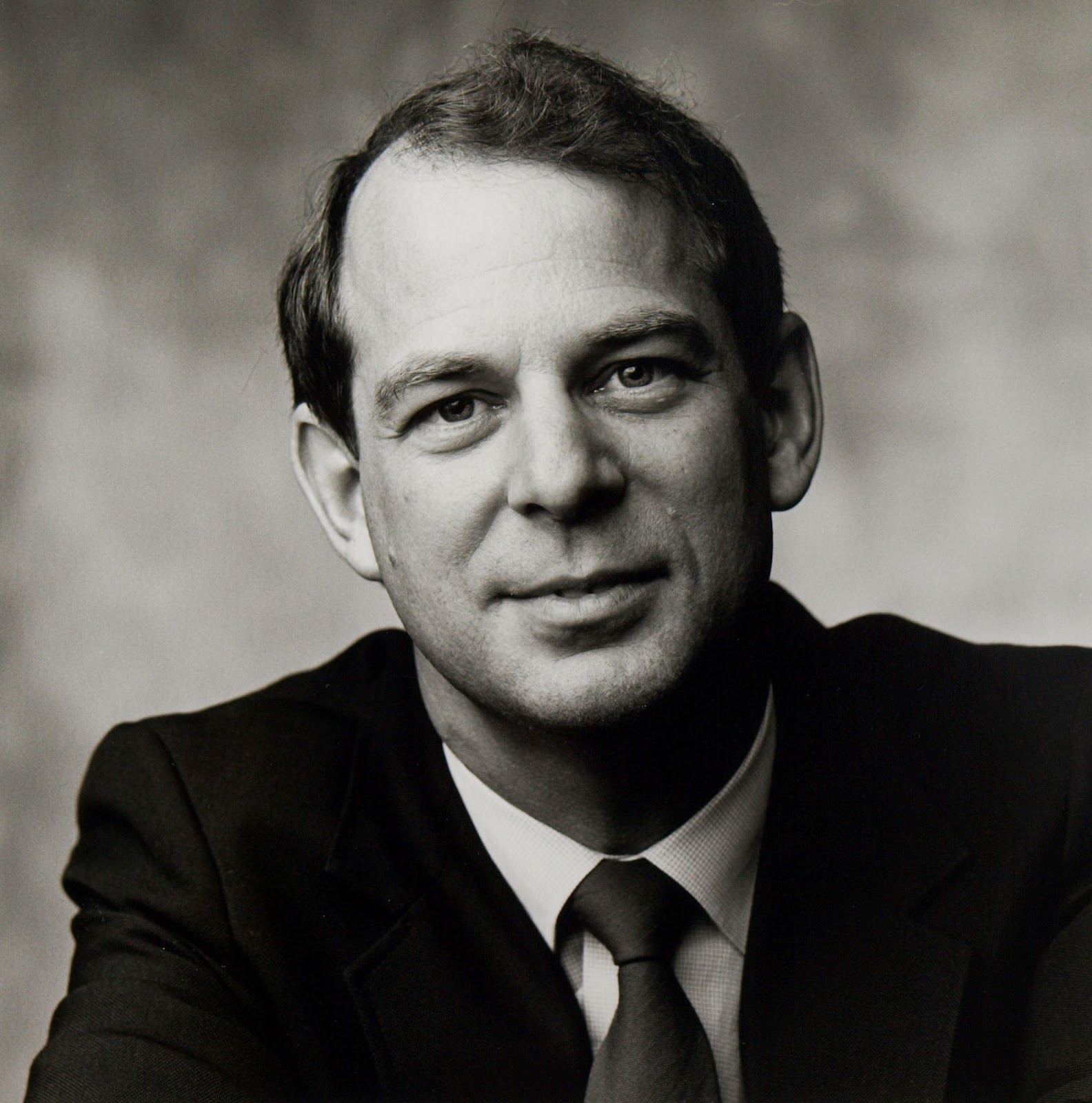 I was asked to photograph the art history faculty for the University of Texas College of Fine Arts. I did. This is one.

Posted by Kirk, Photographer/Writer at 13:08 3 comments: