Gearing up for a dress rehearsal. Can't leave well enough alone. That's me in a nutshell. The above image was shot for Zach Theatre a year or so ago and I absolutely love everything about it so why, a year later, did I sell the 70-200mm lens I created it with? It was one of those weeks where it seemed so logical to purge everything and just commit to a micro four thirds system. And the lens was getting long in the tooth. And Sony was just about to introduce a new one, etc. etc.

At the time I felt certain that I'd fall in love with the Sony A7 or A7r and I'd want the new, native 70-200mm ex lens for its smaller size and newer glass. My brain is generally too optimistic. Either that or I just don't think through things very well.  After handling the new cameras I was pretty darn sure I'd be waiting for at least gen 2.0 on those puppies.

Soon after I sold the big, fast lens I engaged in a bout of small sensor hubris and photographed a dress rehearsal with the new Sony RX10. The client was delighted and I was pleased (overall) with the results but there's something bite-y about the above image that I didn't get out of the small camera. And, so here I am getting ready to shoot another dress rehearsal tonight and wondering what my wandering proclivities will serve up this evening.

The play is the musical, The Gospel at Colonus, and it's filled with great singers and wonderful costumes.

I'm shooting the dress rehearsal with a couple of a99's. I have no doubts about the wider angles. I've tested and tested the Rokinon 85mm 1.5 and the 35mm 1.5 (wide stage shots) and I love em. One or two stops down from wide open and they might as well be macro lenses....

But what about the longer end as represented by the above image? I've been thinking about this since Friday. My first thought was to borrow my friend, Frank's 35-100mm f2.8 and use the Panasonic GH3 but I wanted to keep all the files in the same color and tonality family. I could rent a lens but that seems like cheating to me...

But last night I was looking through the seldom used but much appreciated equipment drawer and I found a 150mm f4.0 Zeiss Sonar lens for Hasselblad sitting near the bottom smiling at me. And, in a sign from the photo gods it already had a Hasselblad to Sony Alpha adapter on it. I didn't want to depend on my last vague memory of the lens's performance so I spent some time this morning shooting around the studio and in the house. I've looked and looked and looked and what I see is a sharp lens with high contrast at f4.0 which becomes even sharper and contrastier at f5.6. Couple that with the clean ISO 3200 on the a99 and I think I'm ready to go. Yay! Focus peaking.

Of course, I could crash and burn but either way I'm sure you'll be reading about the adventure tomorrow.

I am also taking along the new Samsung NX30 and the 50-200mm zoom lens I wrote about last week. I'm anxious to put it through its paces and see how it handles both the focusing in contrasty stage light and the higher ISO's that the slower apertures will require.

Breaking with my traditional process I'll probably shoot the big Zeiss lens on a monopod. Not because I need the extra stability but because the thing is so damn heavy..... 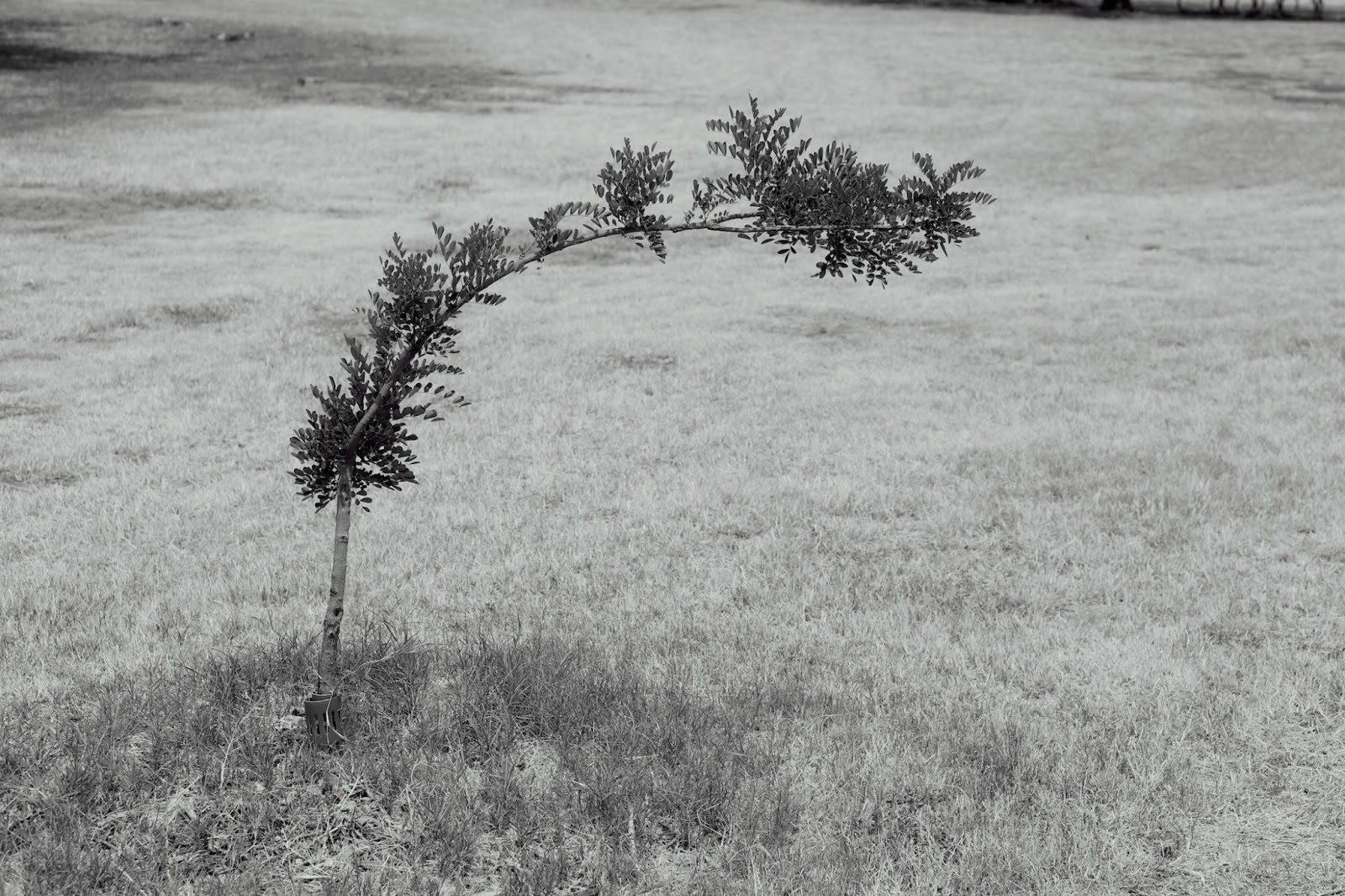 I'm usually a very disciplined person and I hate it when my personal schedule gets wrinkled but sometimes you have to roll with the course of life. I planned to start the year off the same way I always do: Swim practice in the early morning, office work till lunch, writing or shooting until family supper and then a few hours of reading before bed. It's not necessarily an exciting life but it's satisfying and comfortable.

But right around the first of the year one of my siblings was diagnosed with cancer. My octogenarian parents needed some help and my business inexplicably increased back to the levels we were used to before the great recession. You can't do everything. Something has to bend.

Family comes first. That's a given. And, since I have a kid on a trajectory to a private college in the northeast this Fall it seems important to take full advantage of the income opportunities as presented. That leaves swimming (or not swimming) as a safety valve. I've had to miss many aqua days for travel and for projects that just flat out take time.

But even in that there is some sort of blessing. I've cut my swimming days from six to about three a week. I could use more endurance training but the extra days of physical rest mean that I have more opportunity to recover between swims and that leads to faster swims----while the endurance lasts.

And all of this started me thinking about balance. Life balance. Work/play balance. Responsibility and reckless abandon balance.

There is an anomaly in many freelancers' brains that grew in power during the lean years of the economy. It's an new few thousand lines of brain code that basically says: "Take every job that comes through the door because you never know when the bottom will drop out again!" And this brain code makes it tough to enjoy any down time. I know that when I finish an assignment; any assignment for any budget, a hour later my brain is badgering me and saying: "Hey! Yo. Lazy boy. When are we going to work again? Get on the phone. Move or starve!"  And yes, my brain is very bossy.

But I think the balance is the key. My sibling is making a good recovery and responding well to her therapy. My parents are back at home and doing well. The gracious firehouse of business is mostly unabated but thankfully all the jobs so far are good and creative and fun. I missed some swims. And I missed some walks. But I'm not missing the chance to spend time with Ben or my parents. And there's the balance.

My world didn't fall apart when I ratcheted down my swimming. I know it's hardly a permanent state of affairs. In fact I think I've put the same level of discipline and enthusiasm into learning a new craft (video) and fine tuning an old one (photography). The rewards are different but they are rewards none the less.

I have a tendency toward anxiety and it comes to the fore when I am confronted with change. This first quarter has been rife with change. But I'm happy to find that I am handling it better than I thought I would. Take care to banish Ambiguity, Loneliness and Indecision from your process and everything else seems to fall into place.

Life can be hard work. I have to remember to balance in some down time.
Posted by Kirk Tuck, Photographer/Writer at 09:44 6 comments: