Going all the way into a system. 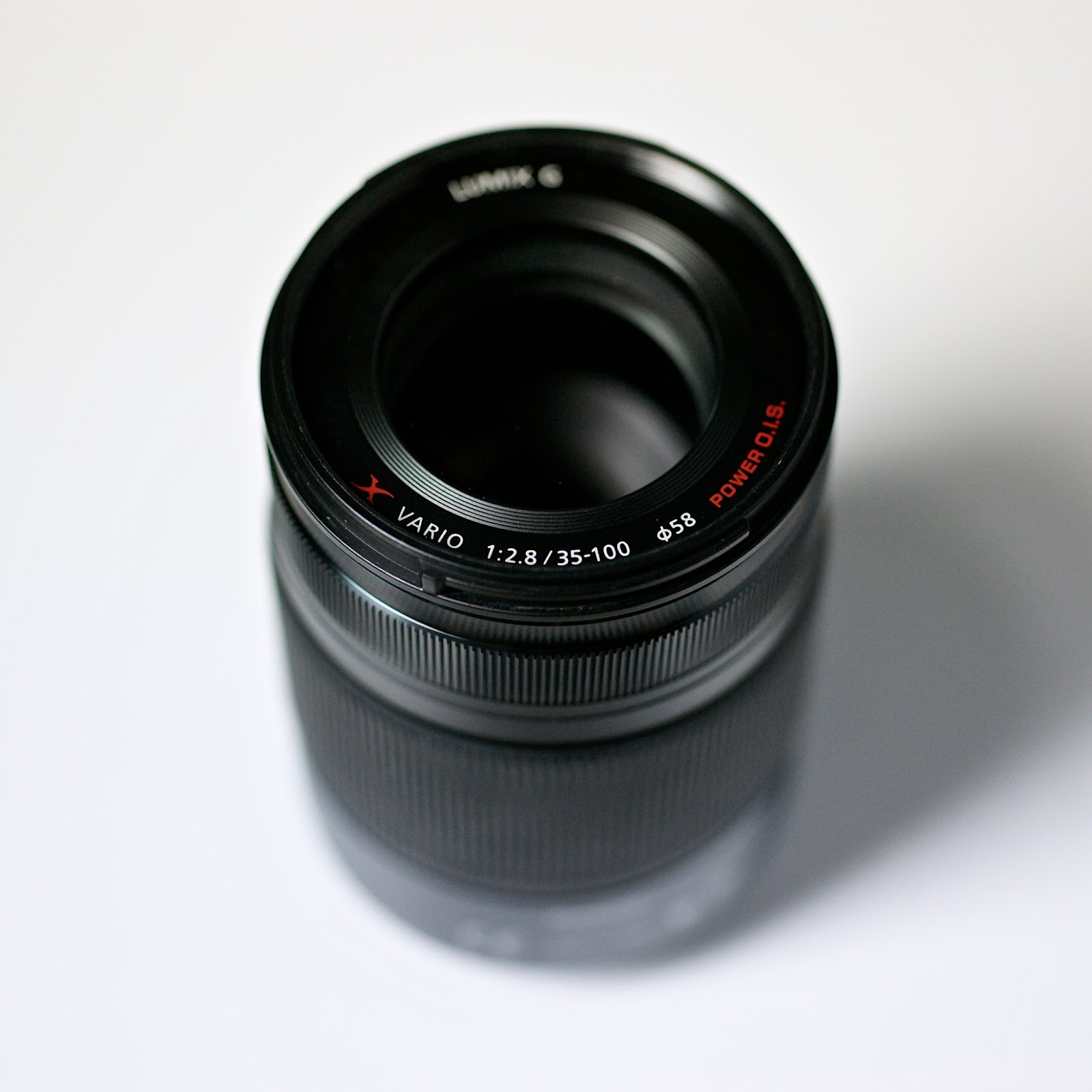 Yeah. This will come as no great shock to anyone who's been following the VSL blog for any appreciable about of time. It's the part in our program where I rationalize switching systems yet again. So, buckle up and lets get started in the big, happy game called, Fantasy Camera Bag rationalization.

Emphatic disclaimer: I have received absolutely nothing from Panasonic or Sony. No free gear. No under the table or over the table money. In fact, the money flows in one direction: from my wallet to their accounts. I am not being loaned any gear, I have not requested any gear. No one is putting a gun to my head to make this switch nor are members of my family being held hostage awaiting the outcome of this anticipated trade.

As many of you know I started doing video projects back when I owned the Canon 5D mk2 and I upgraded to the Sony a99 because, on paper, it looked to be a great hybrid solution for someone who wanted to shoot both high res stills and very controllable video. By controllable I mean that the interface would be simple and straightforward enough to handle manual control of sound levels from external microphones, focus easily via live view through the viewfinder (EVF) and yield beautiful, sharp files. The Sony a99 does two of those three things very well. The front programmable control meant that I could change sound levels on the fly with on screen confirmation. If I wanted to ramp up my sound control I could ante up an additional $800 and have XLR inputs and cleaner pre-amps. The focusing set up was also good and allowed for AF while shooting or magnified focusing during set up, along with focus peaking (not available during video shooting). But where Sony stumbled was in the visual part of the equation.

The video was fine for interviews with decent head sizes but had a tendency to look soft and detail-less with wider shots. The video was not as good as the video Ben and I were getting out of the $600 Sony a57.....

I struggled with this until last fall when I bought the first of my Panasonic GH3s. That camera was an eye-opener for me. It checked all three boxes and checked them well. The audio implementation is straightforward and the sound files are clean and full. The AF works as well in video mode as the bigger and more expensive Sony and the image files absolutely blow away the a99. It's night and day. Now, I have to preface this by saying that I am comparing what's coming out of the cameras on my memory cards. I understand that I can pull uncompressed files out of both cameras that look really, really good but I am looking for a very straightforward work flow and I much prefer not having to have an outboard digital video recorder in the loop. At all. Much for the same reason that I usually don't use my Zoom HN4 digital audio recorder....too many steps for no enough reward.

I did several projects for Zach Threatre with the GH3 and several for Austin Radiological Associates as well. In each case the GH3 delivered better files than the Sony a99 I had used previously. And, with the Panasonic I was able to use a much wider array of really decent optics from as far back as the 1960's. I am even able to repurpose the Rokinon Cine lenses for use with the GH3.

I recently did three jobs with different cameras and the net results were enough to push me over the edge and make me consider finally dumping the Sony stuff and going fully back into m4/3. One job is a video that I shot here and in Chicago for a technology client. I was able to use two of the GH3s to shoot two different POV's simultaneously. The system packed down so well it fit under my airline seat. The footage was wonderful.

I shot portraits a few days after the completion of the video shooting with the same cameras and loved the look I got with the GH3s coupled with the old, adapted, Olympus Pen F lenses. The raw files were just great! And the footprint was much reduced. Both on the shooting days and in post.

Finally I looked at my perception of Sony's roadmap into the future and I came to the conclusion that, rumors to the contrary, that Sony's support for the traditional Alpha DSLT line of cameras and lenses would waver and then fall of the side of a crumbly cliff. Regardless of what Sony say I believe that they will put all their resources into cameras like the A7 and A7r as well as fixed lens cameras like the Sony RX10 ( which I still love ) and the R1X. Neither solution really made me happy.

I could be wrong and Sony could come out with a replacement that fixes everything but I think it will cost too much and require new lens purchases to realize its potential.

Looking into the equipment cabinets I realized that I had to make too many choices when going out to shoot jobs and I'm still of the mindset that so much of our work will be web res and video going into the future.

Tomorrow the Sony stuff will get boxed up and sent away. The next time I step out of the studio and head off toward the land of super models and caviar it will be with two GH3's, a 35-100mm f2.8 and its companion, the 12-35mm 2.8.  Joining them a bit later in the second quarter (waiting just long enough to see if there are any big gaffs) will be a GH4. Everyone in the equipment drawer (with the exception of the Samsung) will be able to use the same lenses and the same flashes. Joy!!!

Of the Sony collection I'll be keeping some Sony stuff I'm holding on to the Sigma 70mm Macro because it's the single sharpest lens I own right now and the best macro I could imagine. I'll get rid of the 58 flash with the funny shoe but will keep the 60HVL to use with the RX10. The RX10 isn't going anywhere!

The idea of 24-200mm equivalent in a small package is a wonderful thing to savor and roll around on the tongue of one's mind.  One small bag. Many possibilities.

Had I never started shooting video for money I'm not sure I would ever have made the leap. But when I compare even the stills side by side my feeling is that some lenses make more of a difference than even the sensor size or the pixel count. I am ready to downsize.....again.

Let you know how it all turns out.
Posted by Kirk, Photographer/Writer at 14:00 33 comments: