"The King and I." The latest Zach Theatre Project ramps up. We catch the dress rehearsal. 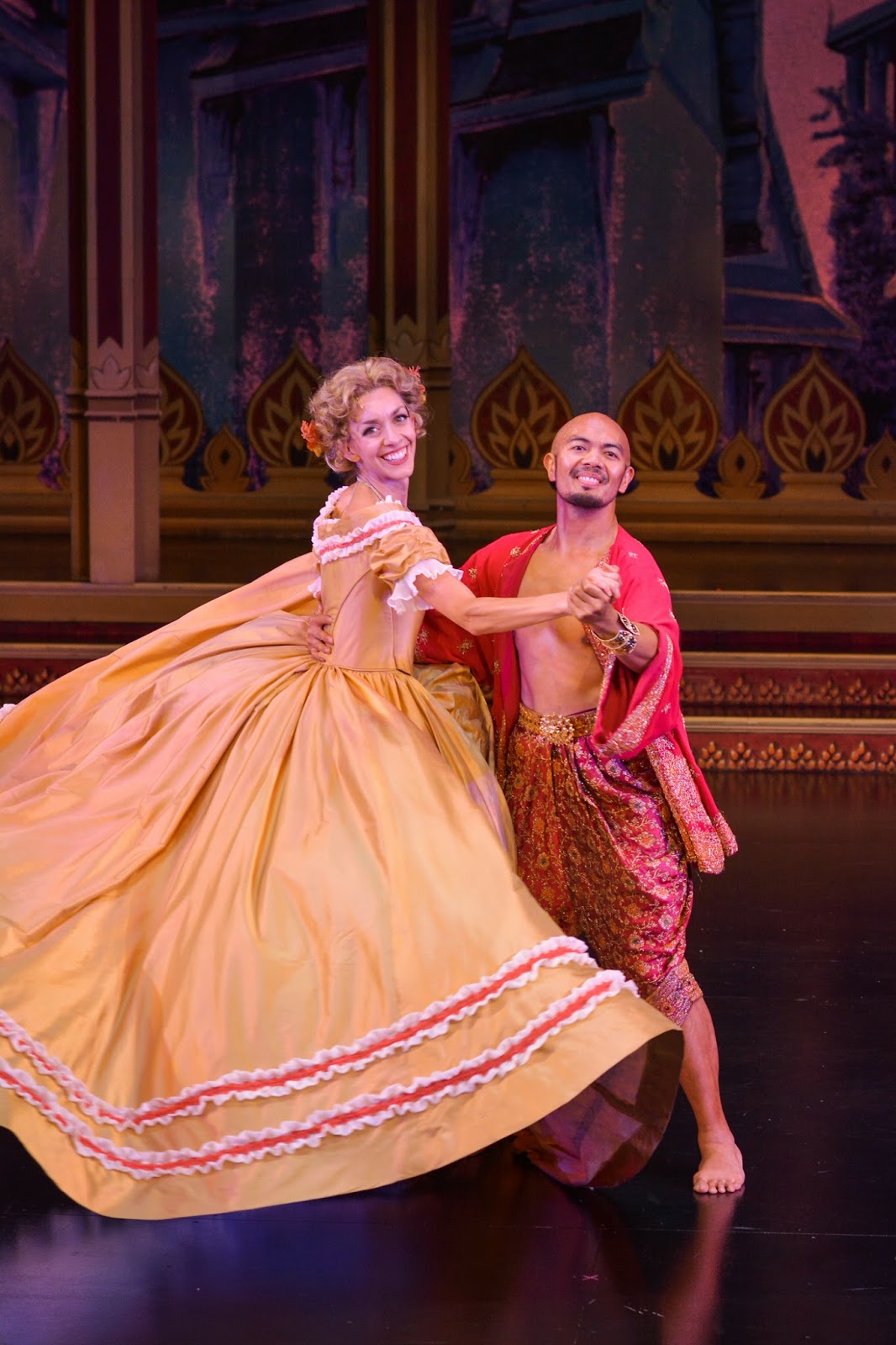 I'll cut to the chase here, on paper the D7100 is the best of the cameras. Biggest sensor, highest resolution, fastest focusing (?), and a real live optical viewfinder. In practical use, doing theatre images under constantly changing light the GH4 and the EM-5 just kept kicking its big jelly-bean-Ford-Taurus-bubble body around the block. From a sharpness point of view the Panasonic 35-100mm, stopped down one stop, and the Sigma 60mm 2.8 wide open are an even optical match for Nikon's 85mm 1.8G lens. Especially so when you consider that the two mirror less camera/lens combinations hit focus 100% of the time while the Nikon was....variable.

But I don't really care if one sensor is just a bit better than another sensor if the instantaneous feedback loop of a great EVF (or even just a good one) can help me nail color and exposure with a higher degree of accuracy every single time. Big sensors do everything well that their proponents talk about. And EVFs do everything well that I talk about. I'm not a small versus big sensor guy. I don't care. If all things are equal I'd probably stick with a 24x36mm sensor because, logically, it should yield a higher quality file. But to make that file you have to nail exposure and focus and color. You can tell me you never chimp with your D800 or Canon 5D3 and I never do either----under continuous, consistent lighting. But if you are telling me you don't chimp under constantly shifting light sources; light sources that are also changing color, then you are either lying or stupid enough to want to spend ample, quality time in post production. Hey, I get it. Some people like to sit around and stare at their computers and the need to individually post process every few files is as good an excuse as any.

Comparing all three camera files at the same ISO I saw pretty much the same amount of noise. The nice thing is that all three cameras have "nice" noise. Small, black grains. No big, out of control color splotches. The Panasonic was the least noisy of the three. The Olympus had the highest appearance of sharpness and over all quality of the three and the Nikon.....well, since the files are bigger when you compare all the files at a 16 megapixel size it does have the appearance of slightly smaller noise artifacts. Nothing exemplary to write home about. I shot raw on all three and developed them side by side in Lightroom. No big variances. 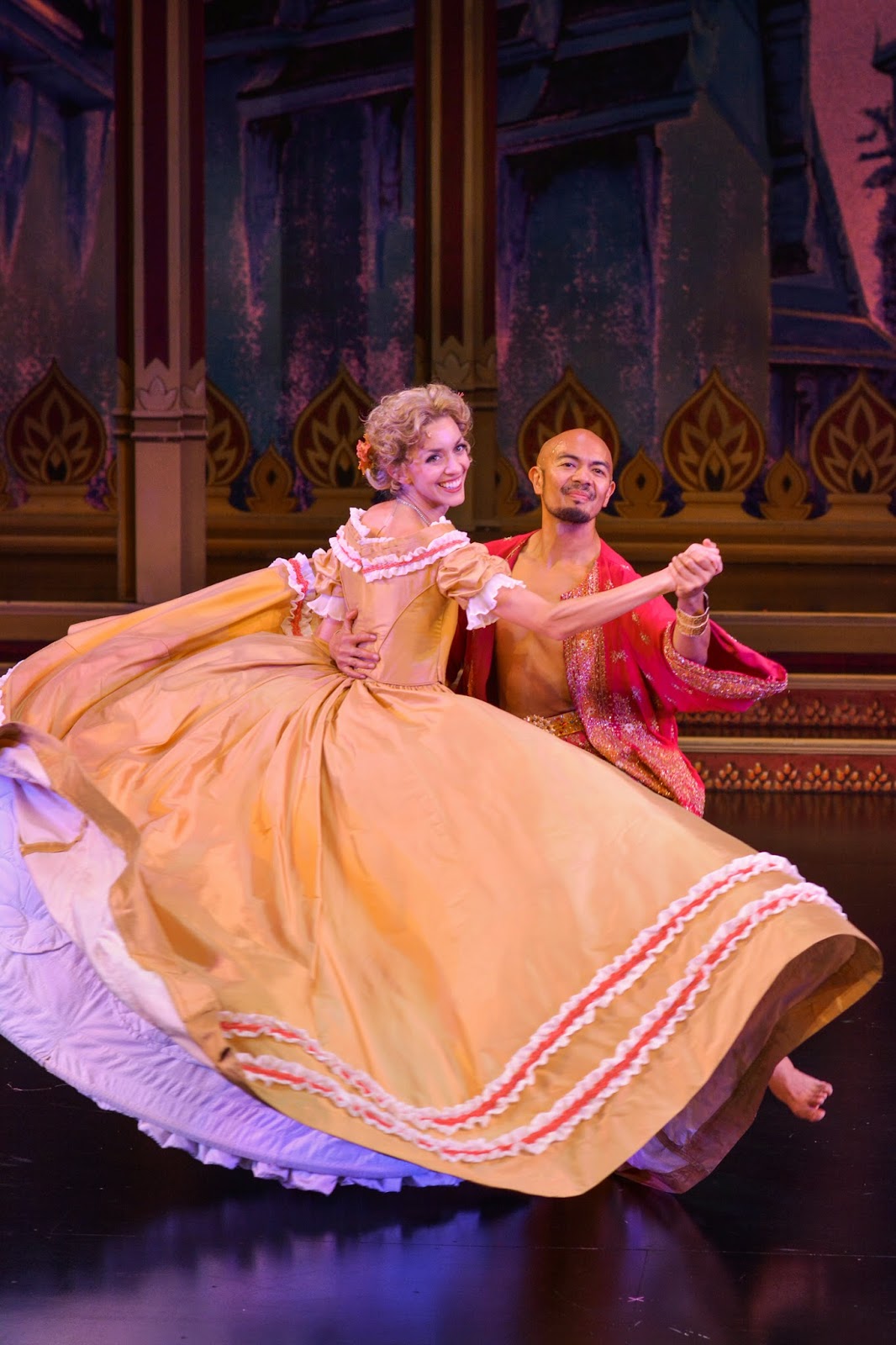 How was the play? It was one of the best performances of live theater I've ever seen. Mel and Jill (the King and Anna) were just flat out amazing. The cast of children was delightful. The stage sets were magnificent. The music (directed by Alan Robertson) was perfect and the choreography was tighter than a moon landing.

If you have a spouse, significant other or friend who says they "hate" live theater, this play, done by Zach Theatre, will convert them to big time fans in one pleasant evening. It's like curing vegetarianism with bacon. 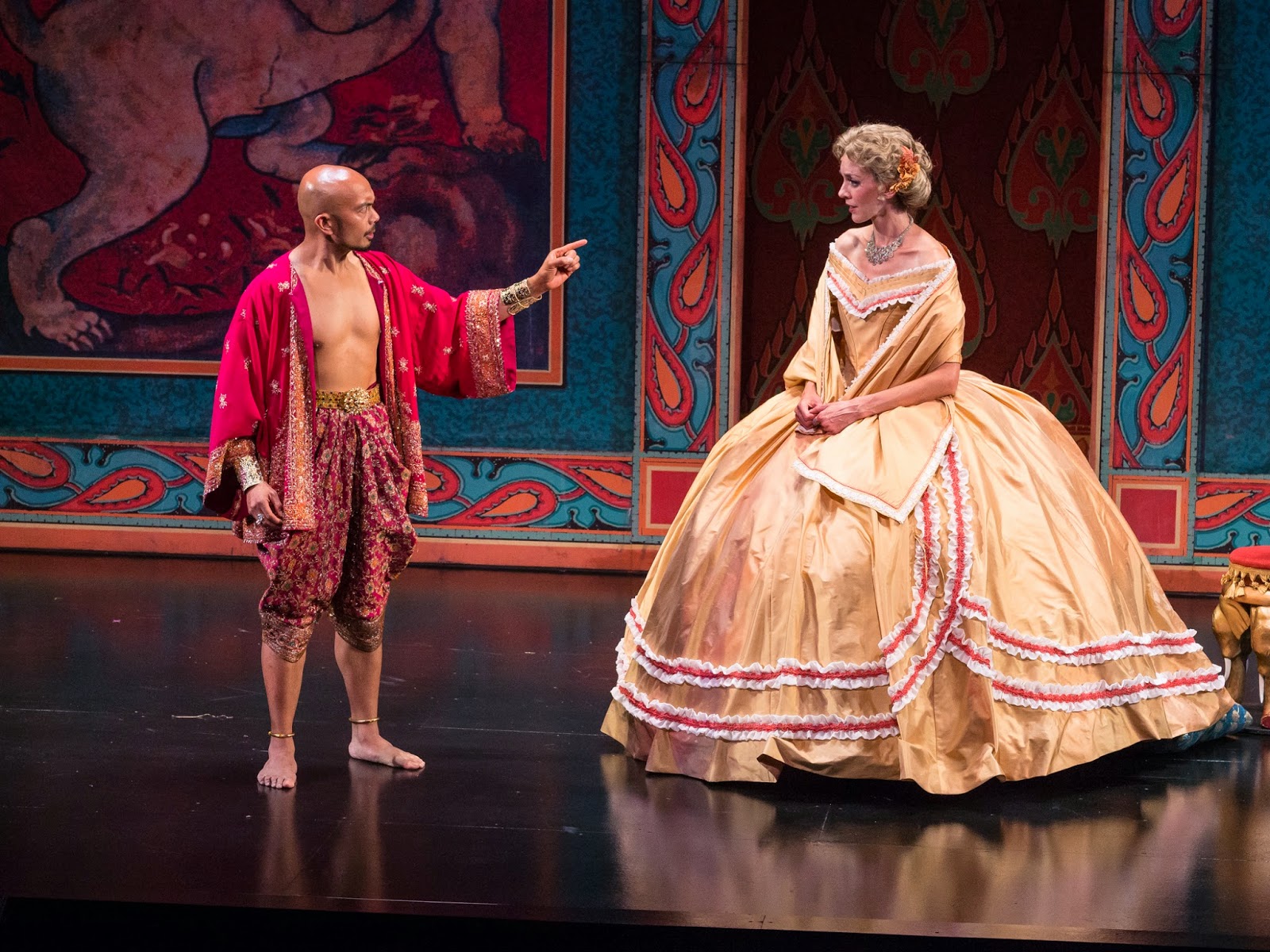 I'm shooting another performance in the next week or so to capture images of the backup group of children who are in the play. I wouldn't call them understudies as I think they cycle the two groups so no one misses too much school or homework. At any rate, when I come back I'm coming with the two EM-5s and the two Panasonic X zooms. The files impressed me that much in this application.
Smells like that EM-1 is getting closer and closer. 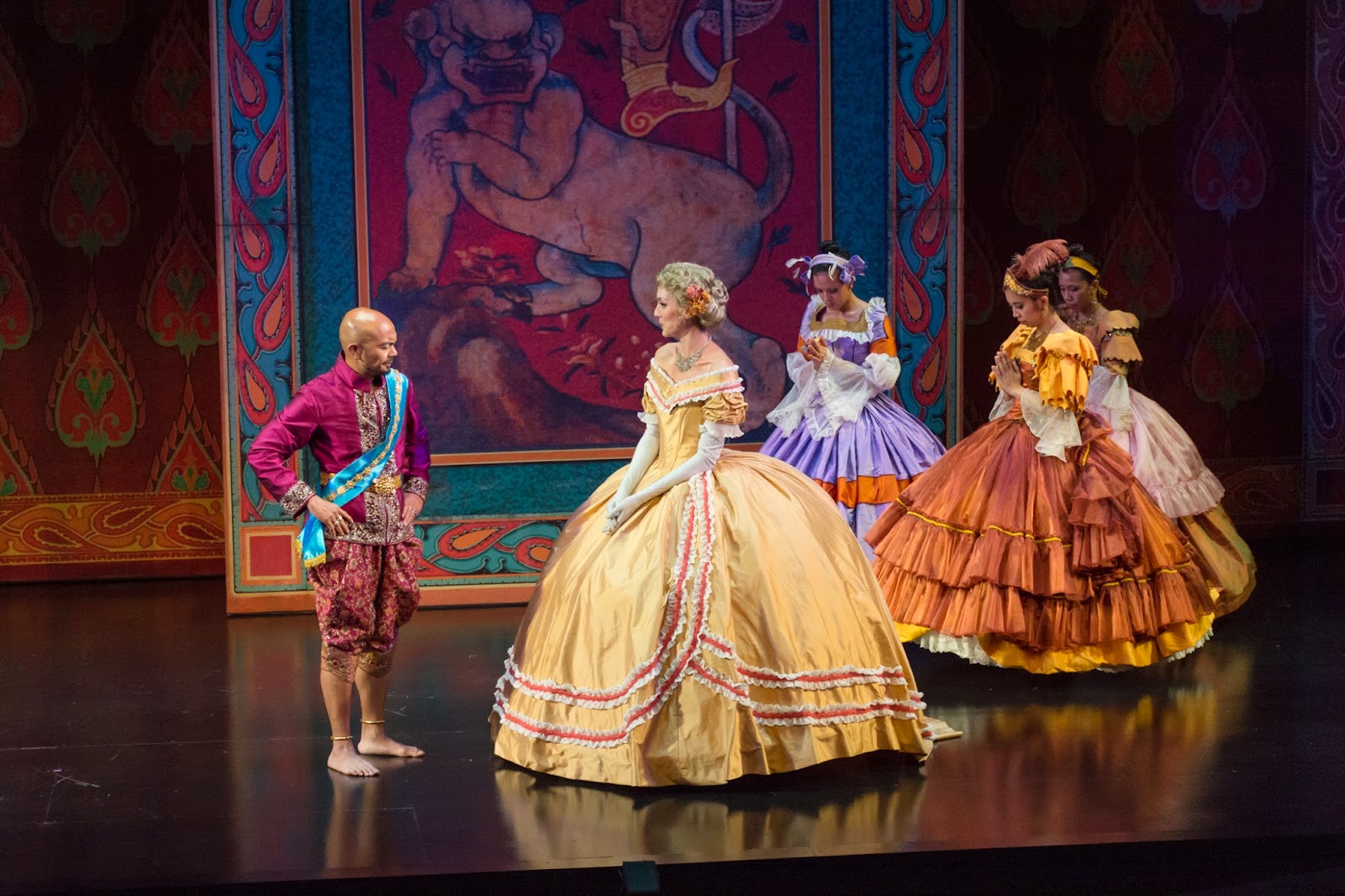 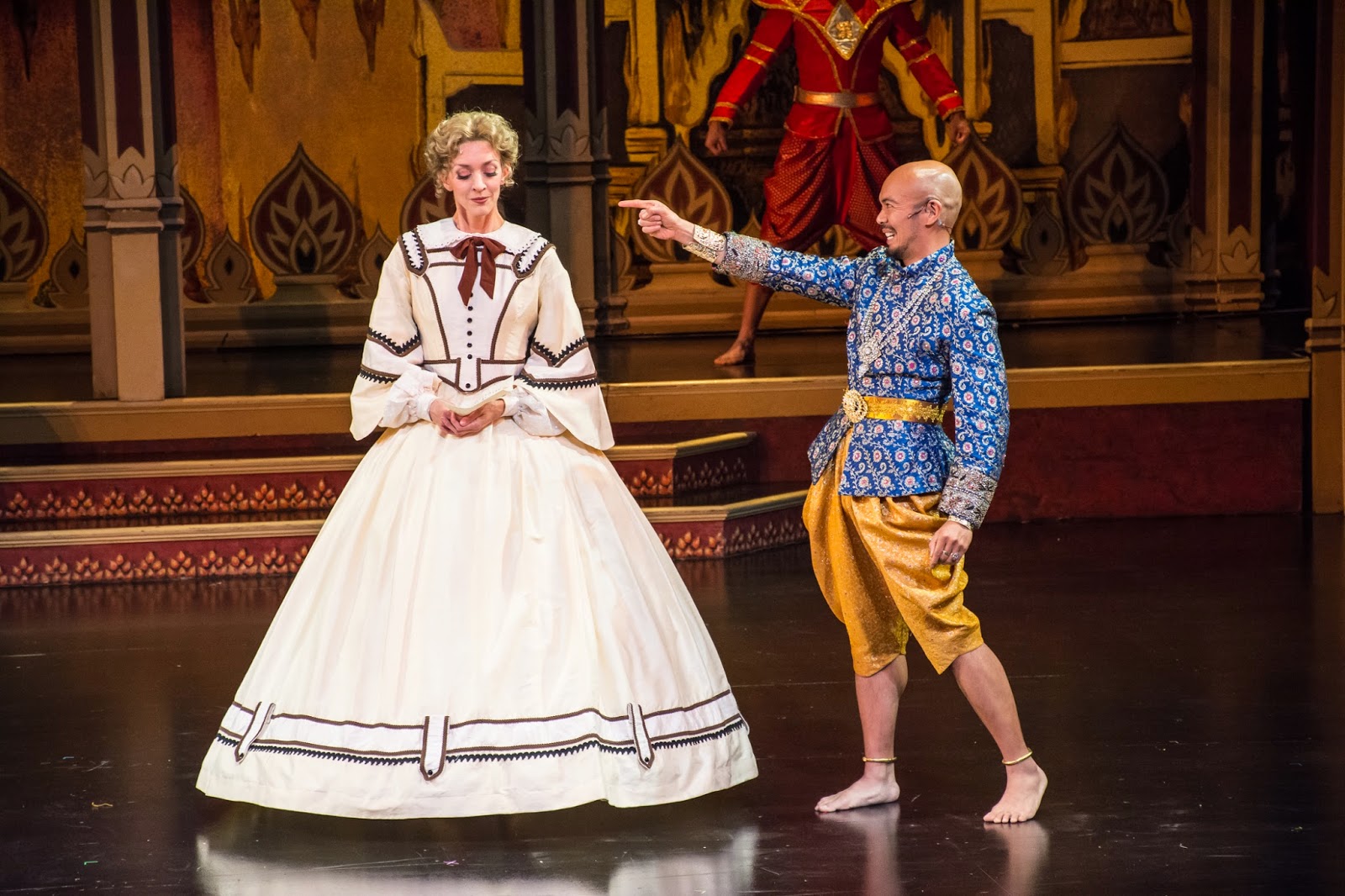 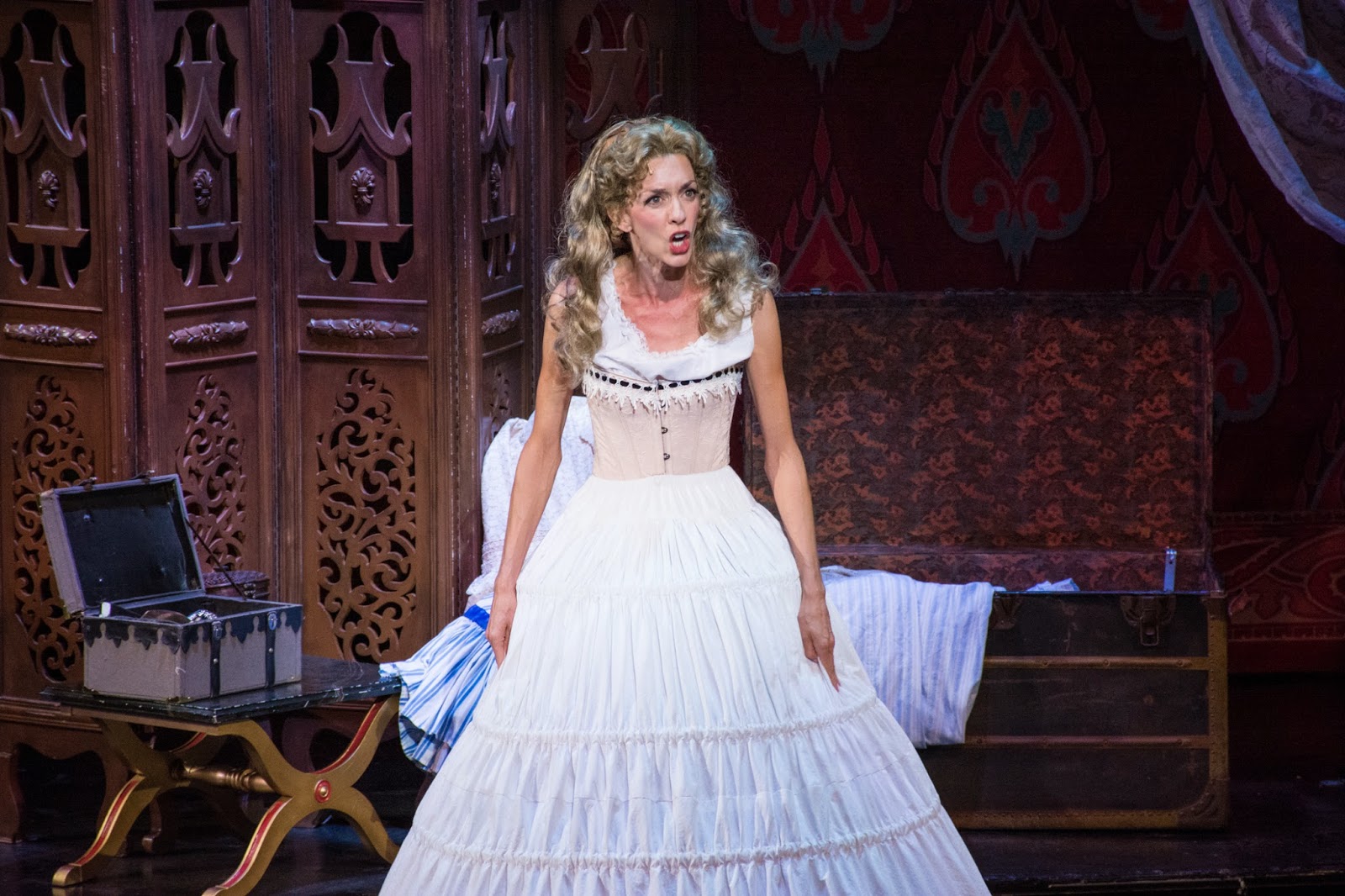 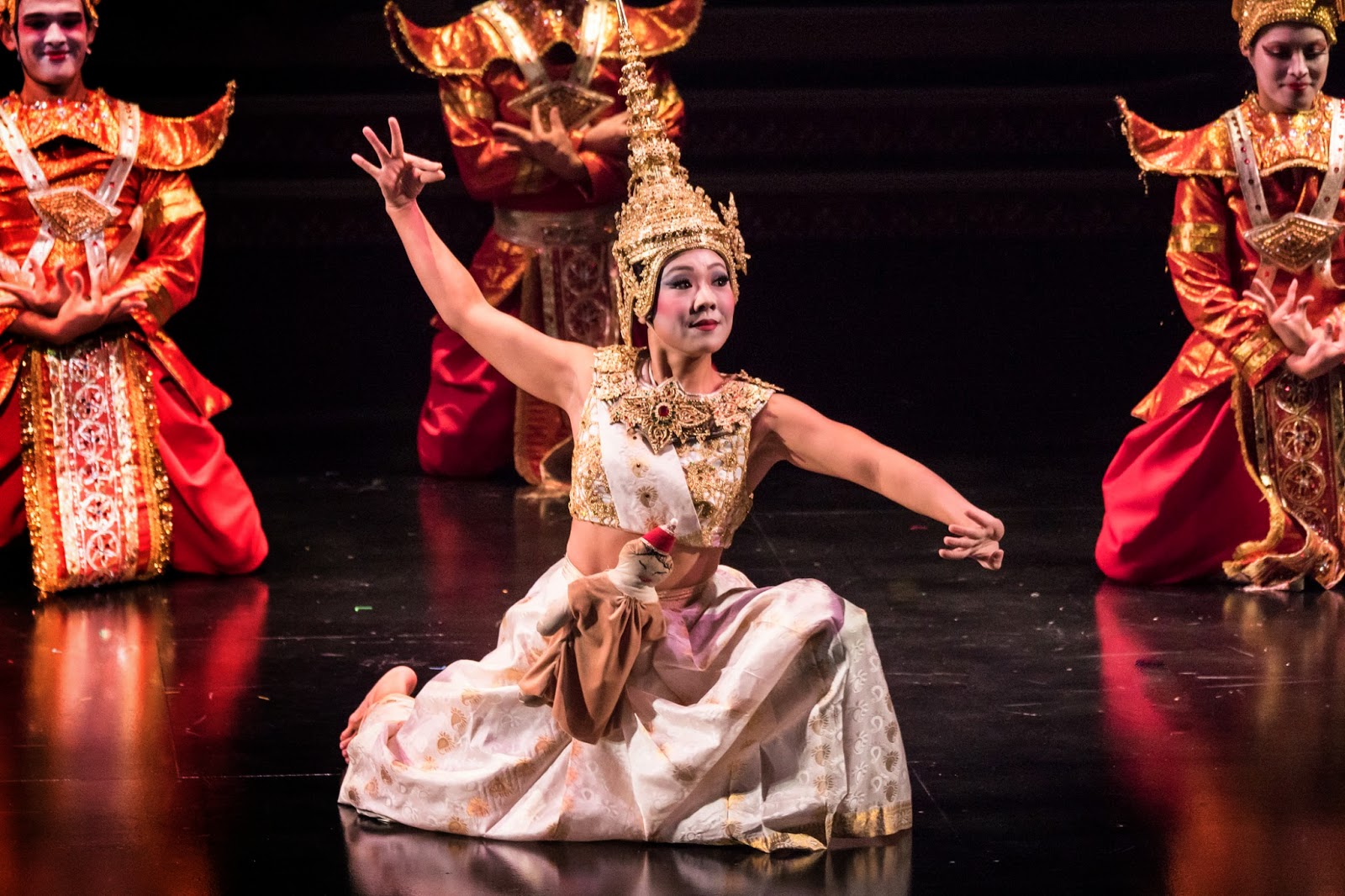 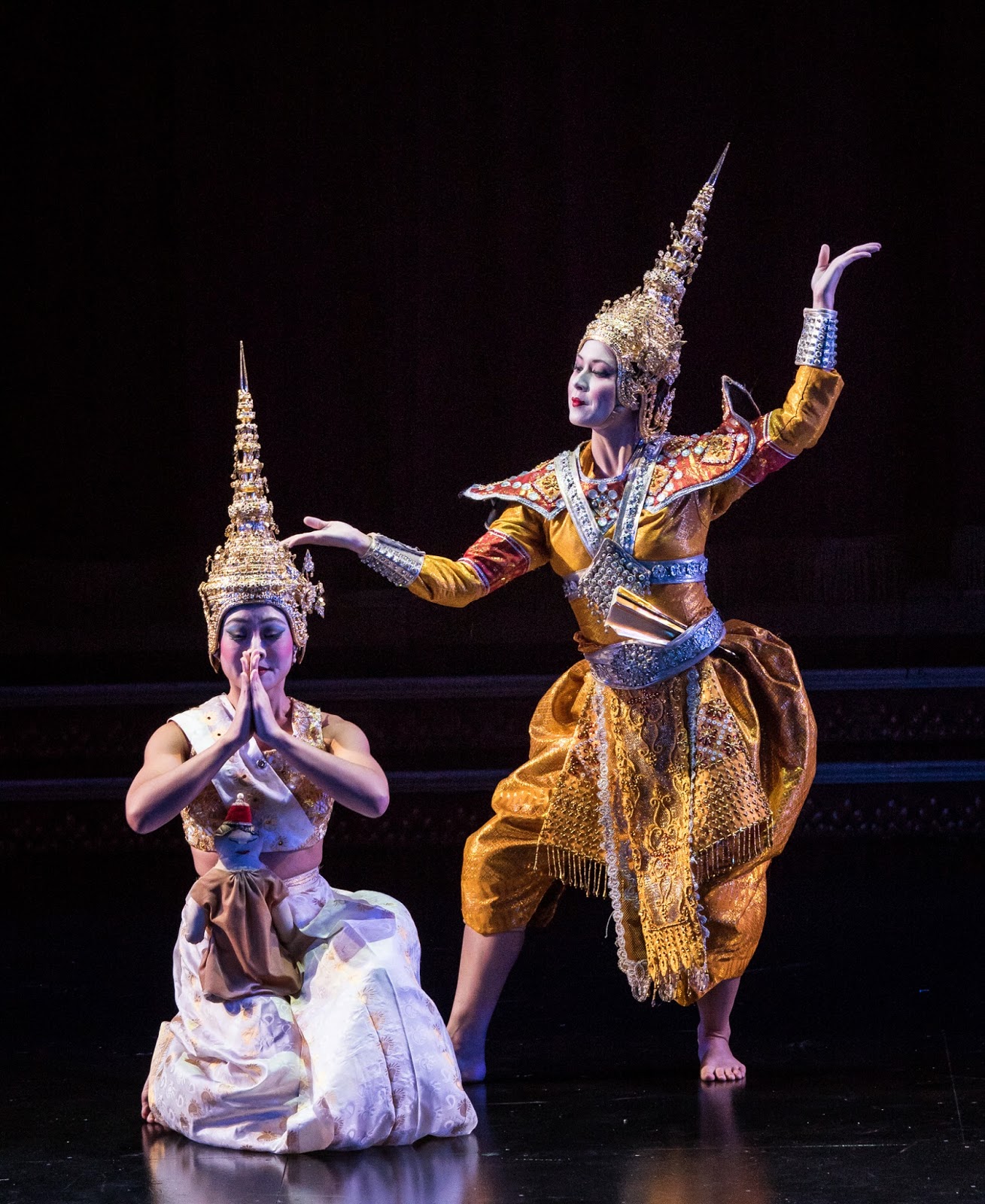 All images ©2014 Kirk Tuck
All rights reserved.
Posted by Kirk, Photographer/Writer at 14:56 3 comments: