The Kindle Version is Available here.

Just wanted to update you all on what's happening with my insanely fun, vanity publishing adventure, the photo novel: The Lisbon Portfolio.

Belinda finished fine tuning all of the interior design and building the print version from scratch. We could have gotten up quicker if we'd just taken the short cut and uploaded the e-version. But we knew it wouldn't look as good. She's done an incredible job but that shouldn't surprise anyone who knows her since she's been the lead graphic designer on countless magazines and books for corporate clients.  Can you say #BrilliantDesigner ?

So, we uploaded the print version and passed all the publisher tests and formatting double checks with flying colors. I ordered three proof copies today and they should be here early next week. We'll go through and make sure everything from the front cover to the last manuscript page is perfect and then we'll push the magic button and let Amazon.com come publish the printed version (all 472 pages of it) and make it available to an international audience of photo spy book cognoscenti. I'll post the links to the print book the minute after we launch.

Thanks to my readers for their patience and support with this project. All the help and encouragement behind the scenes has been wonderful. What a nice group of people we've got here!

Posted by Kirk, Photographer/Writer at 16:34 5 comments:

Have you shot with the Olympus 75mm 1.8 lens? If you have I would love to hear your opinions about it. 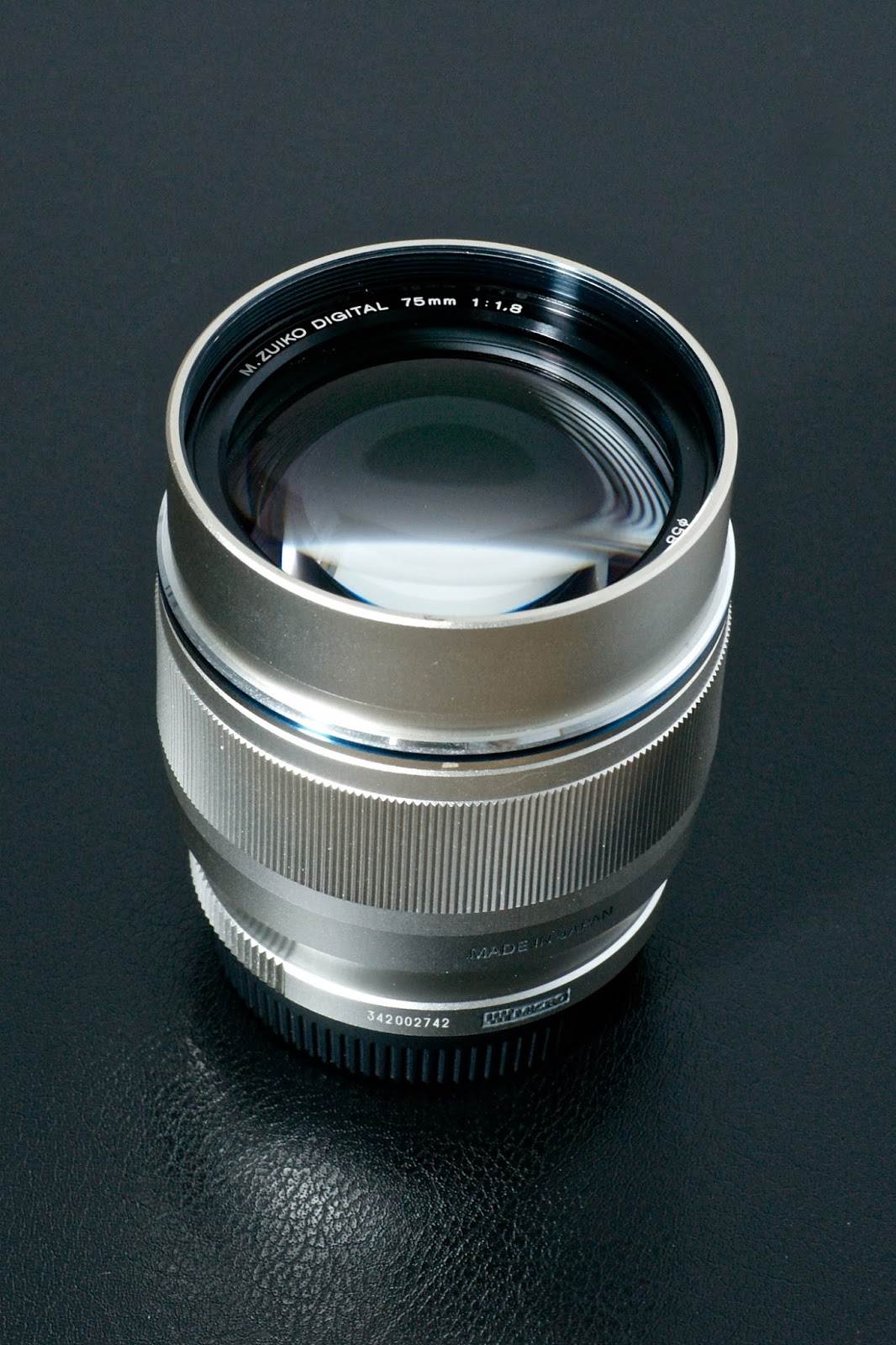 What do you think of yours?
Or the one you've used?

I can read the review sites.
I might just trust you more.

Posted by Kirk, Photographer/Writer at 13:23 48 comments: 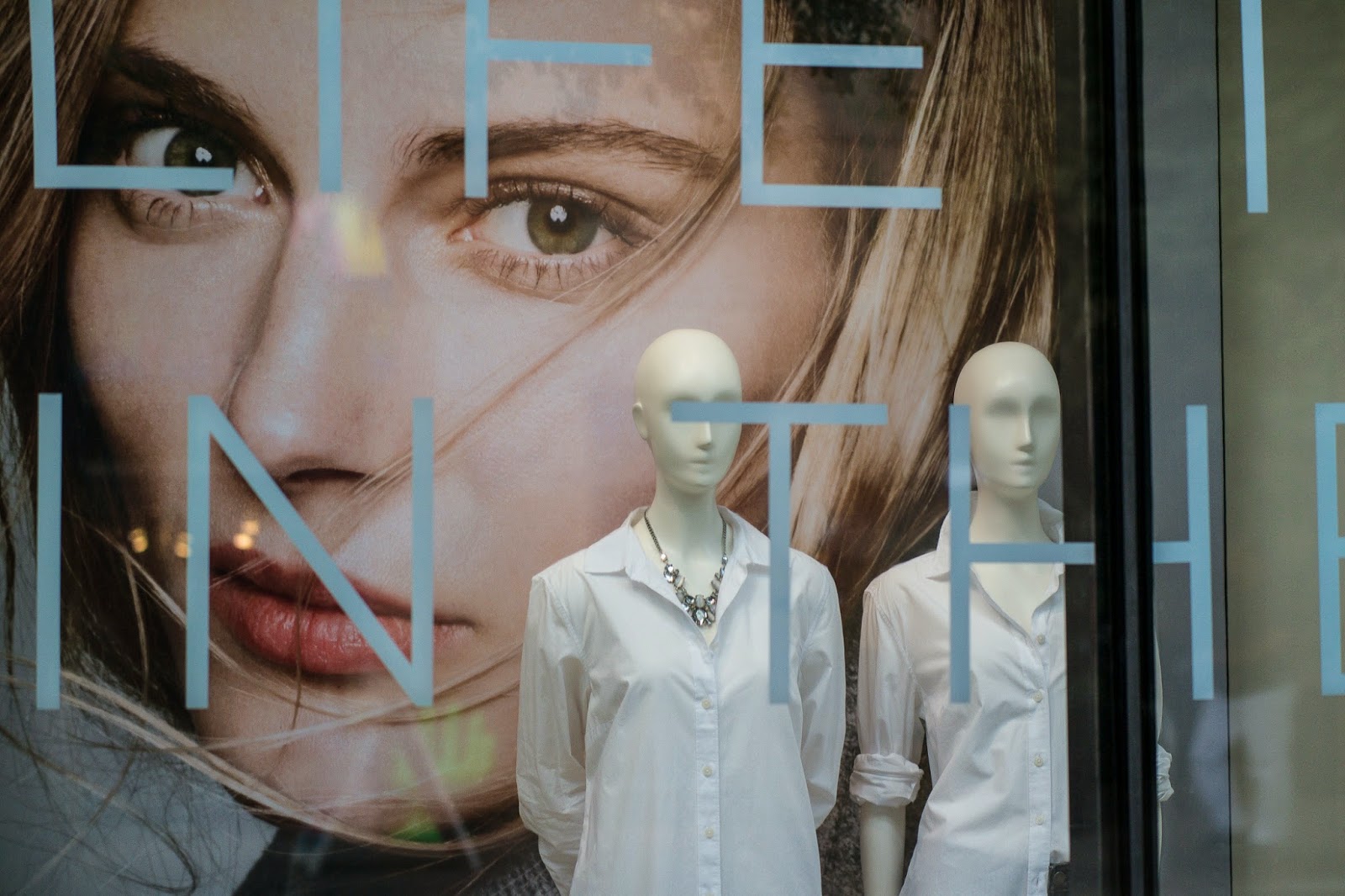 I experimented yesterday with turning things off. I was heading out for a walk and I decided to take a counterintuitive camera and lens combination with me; the Samsung NX30 and the its 85mm 1.4. The general twist is that I set the camera up in manual exposure, center focusing spot, raw, AWB and ISO 200. Then I turned the rear screen completely around to it faced the camera body. I wanted to shoot as we used to shoot with film cameras, without the benefit of instantaneous review of the images I was shooting. I wanted to trust the camera and let it do the work.

I actively ignored the EVF image and tried to just meter each shot using the metering indications in the finder. I think that I've become so dependent on "pre-chimping" and trying to get everything just right in the moments before exposure that I've been losing my connection with the subject and the real reason I might want to take a photograph in the first place. I didn't adjust anything if the screen in front of my eye seemed too light or too dark. I concentrated on using my exposure experience and fine tuning based on a spot metering of a subject and a little dial in of aperture to avoid running out of shutter speed. I find this is a good way to shoot this camera. The EVF never seemed to track proper exposure (or my interpretation of proper exposure) anyway. Juggling screen images was becoming a distraction.

I found that willfully ignoring the rear screen and squelching the idea of making lots of little adjustments at the time of shooting freed me up to enjoy the process of actually looking for images more. We've talked here before about having a camera with just a few basic controls. One which would shoot to raw files and allow correction from there. This is what I was trying to do. Essentially pushing the ability to recognize something I wanted to shoot instead of focusing on how to optimize a scene.

Was I successful? I was in that the images I captured pleased me and my walk was more fluid and less stoppy-starty. What would it take to really do this right? I'd want to use a camera with an optical viewfinder and put gaffer's tape over the screen on the back. The finder would merely be an indication of composition and whether the camera had hit focus. All other information would be blacked out. Is this a new trend in shooting? Well, judging by the new Leica which does away with a screen entirely, maybe. Will I be shooting this way a lot? Probably not. More of an exercise in re-asserting my visual primacy over the highly addictive interplay of pre-chimping and compulsive correction.

It has piqued my curiosity though. I'm heading out the door this afternoon with a Nikon F camera and a 50mm lens. Two rolls of generic ISO 100 print film. 72 blind exposures. Should be frustrating and exciting. But to me the "hunt" is always better than the "dissection." 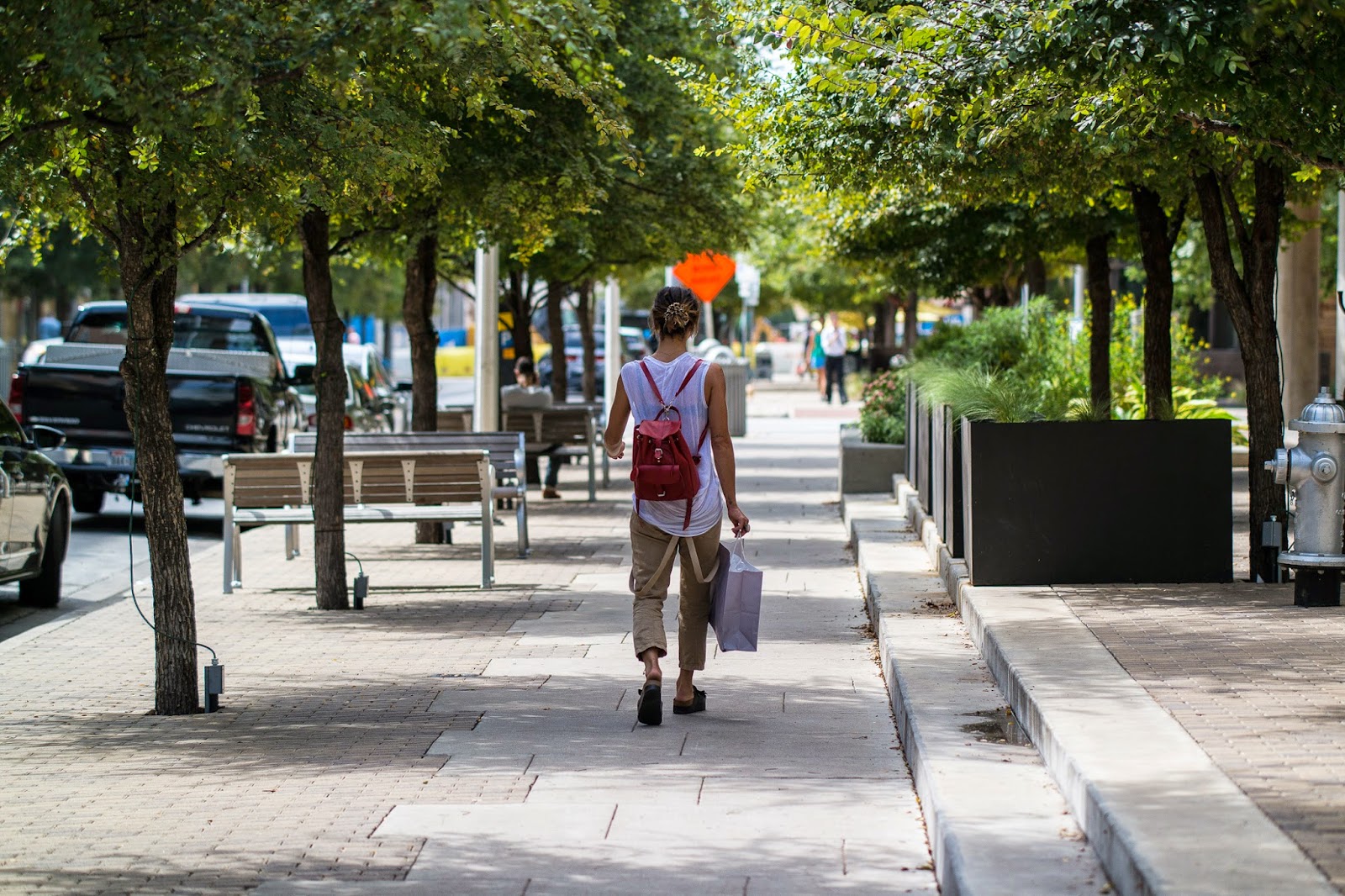 Posted by Kirk, Photographer/Writer at 13:18 9 comments: 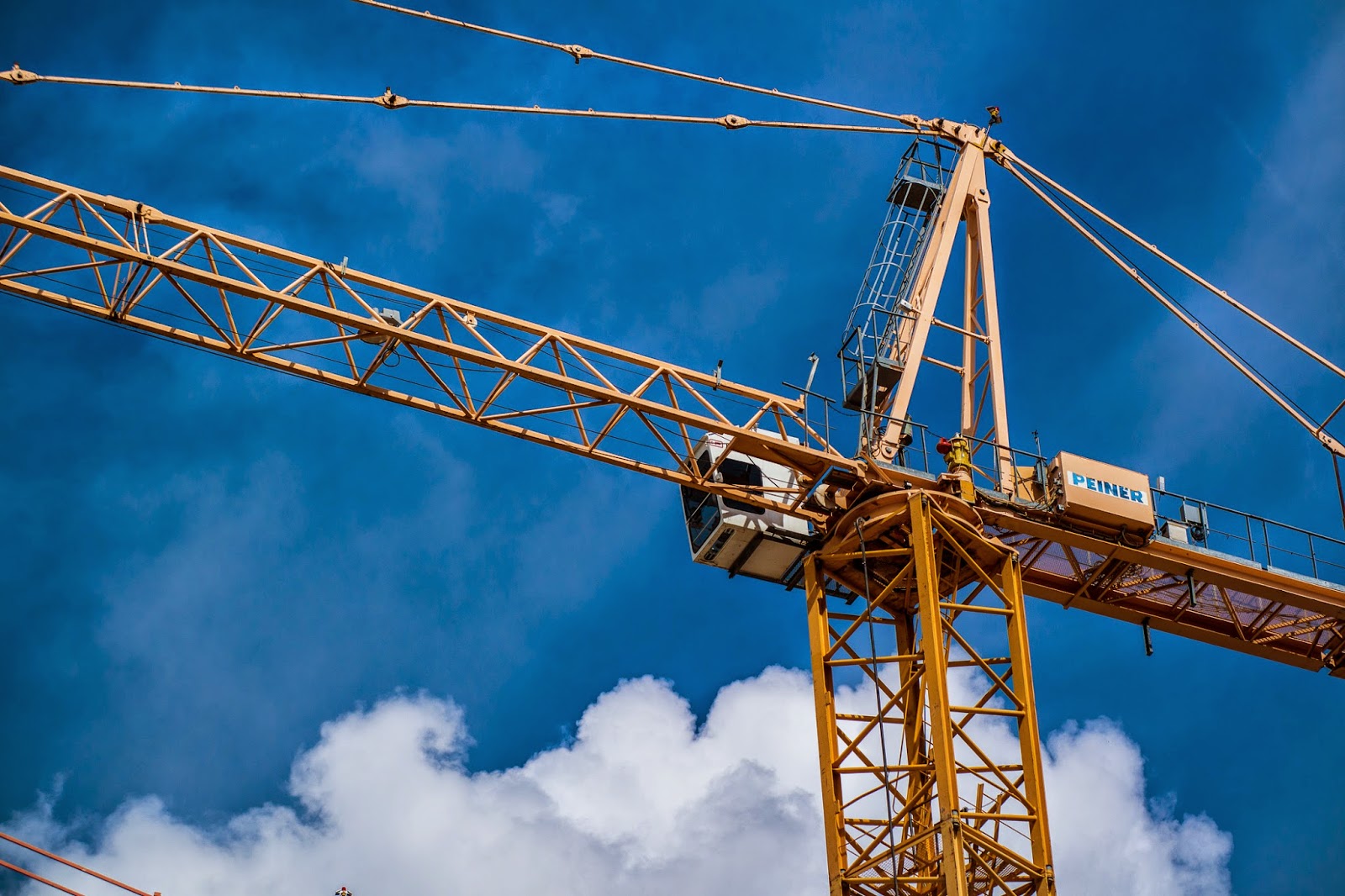 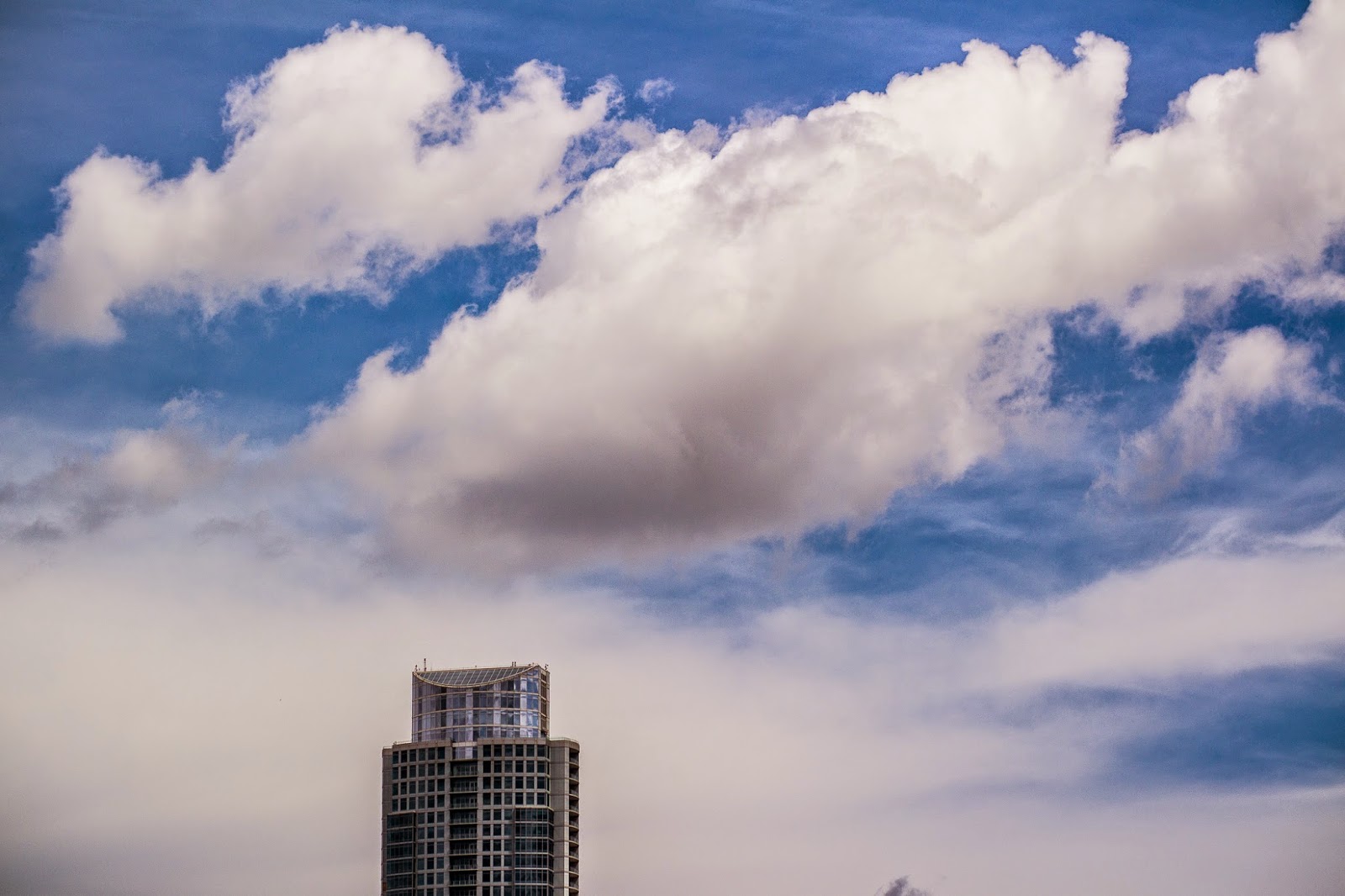 Posted by Kirk, Photographer/Writer at 08:15 3 comments: