A couple of quick questions about workshops in the next year. Answer if you can... 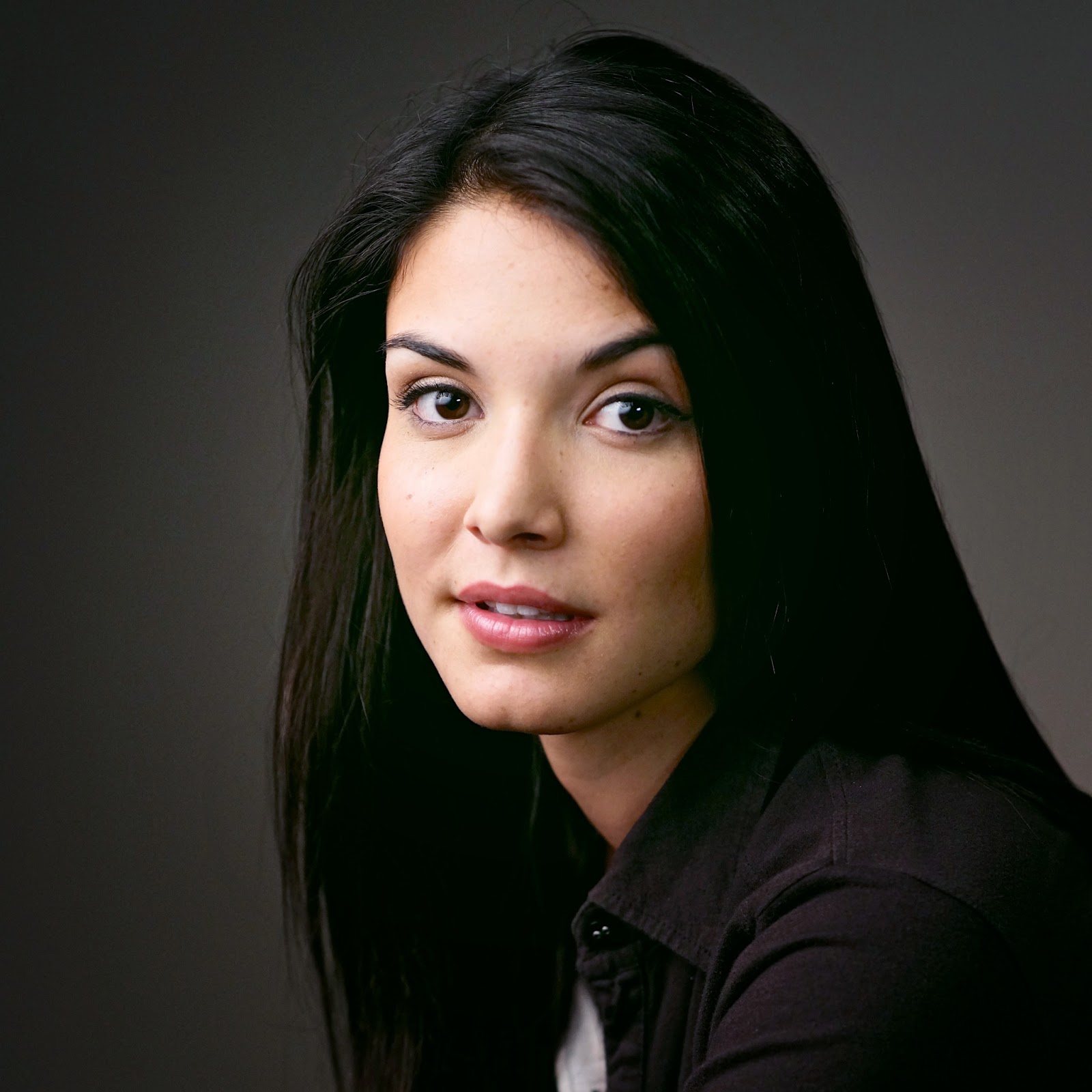 I've taught portrait lighting workshops from time to time and I get mail almost weekly asking me "when is your next workshop???".  I'd like to add in some workshop experiences to my repertoire and my schedule next year but I'm a marketing geek and I don't want to offer something that no one really wants. So I have some questions and by you answering them I hope to understand what kind of workshop you would like me to teach and where, in the U.S. we should have workshops. I'm also interested to hear if anyone in the E.U. is interested.

So, here are my questions:

1. Do you have any interest at all in taking a workshop on portrait lighting with me?

2. Would you want a "hands on" experience, a lecturing/demo experience or a mix of the two?

3. What cool cities in the U.S. would you travel to if we did workshops there? (I vote for Denver to start....).

4. Would you travel to Austin, Texas for a workshop?

5. What would you like to come out of the workshop with? New techniques? More confidence? A new circle of friends?

6. Any interest in a workshop teaching best practice of portrait lighting with continuous lights?

7. Would you rather just have dinner, go out for drinks and sit around talking about photography with me till the bars close?

Answer all the questions, some of the questions or none of the above questions. Make up new questions. Tell me not to waste my time. Tell me to spend more time on this. Go all freeform and just comment about your experiences and what you like and don't like about workshops you've lived through. It's all very useful to me. But I would like to hear from as many people as possible. You can be anonymous, this will not be graded.  Thanks for your input.  Kirk

P.S. Don't mention names but I'm also interested in your stories about the best and the worst workshops you've taken and what made them so bad or so good. Thanks, KT 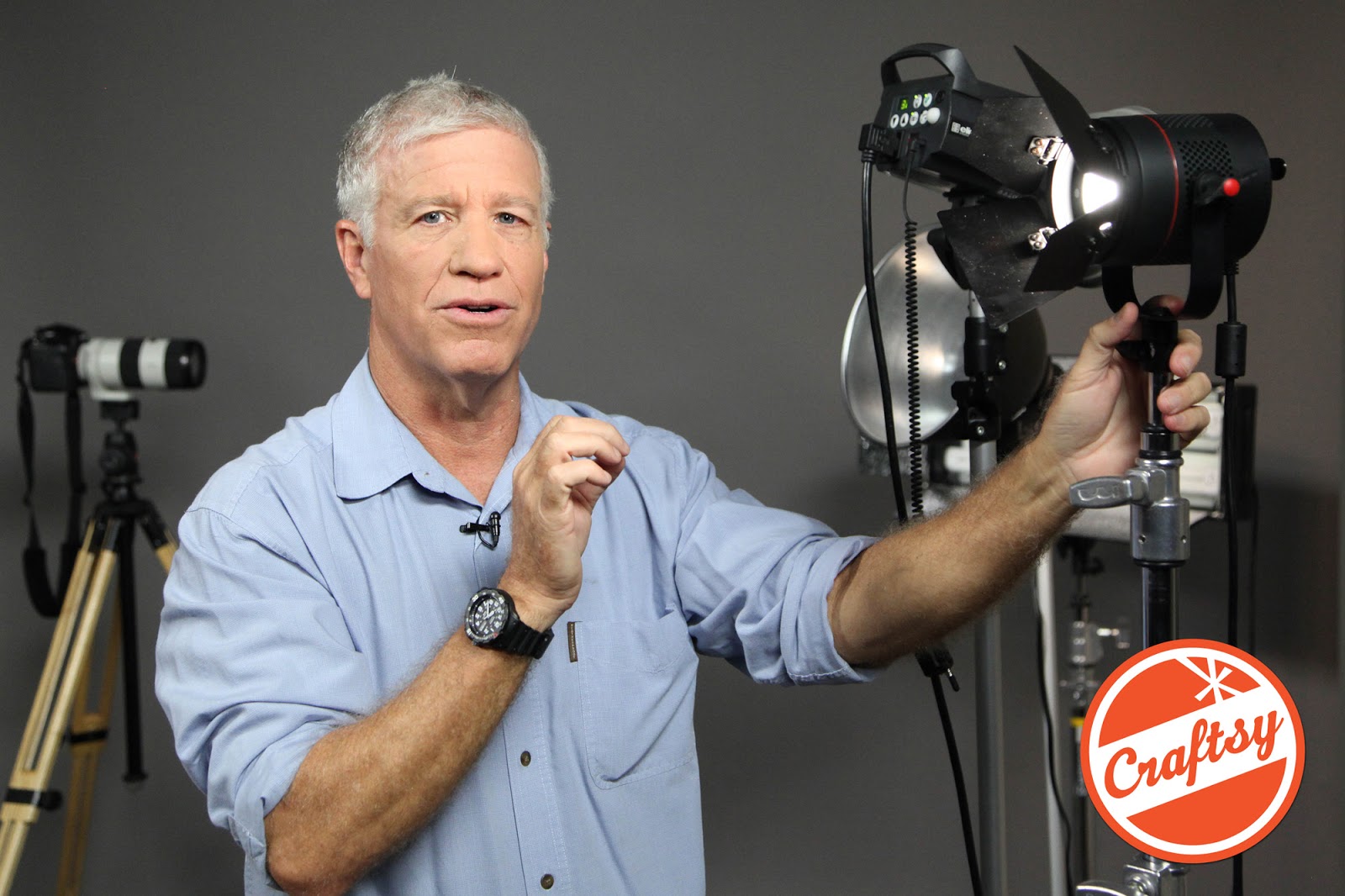 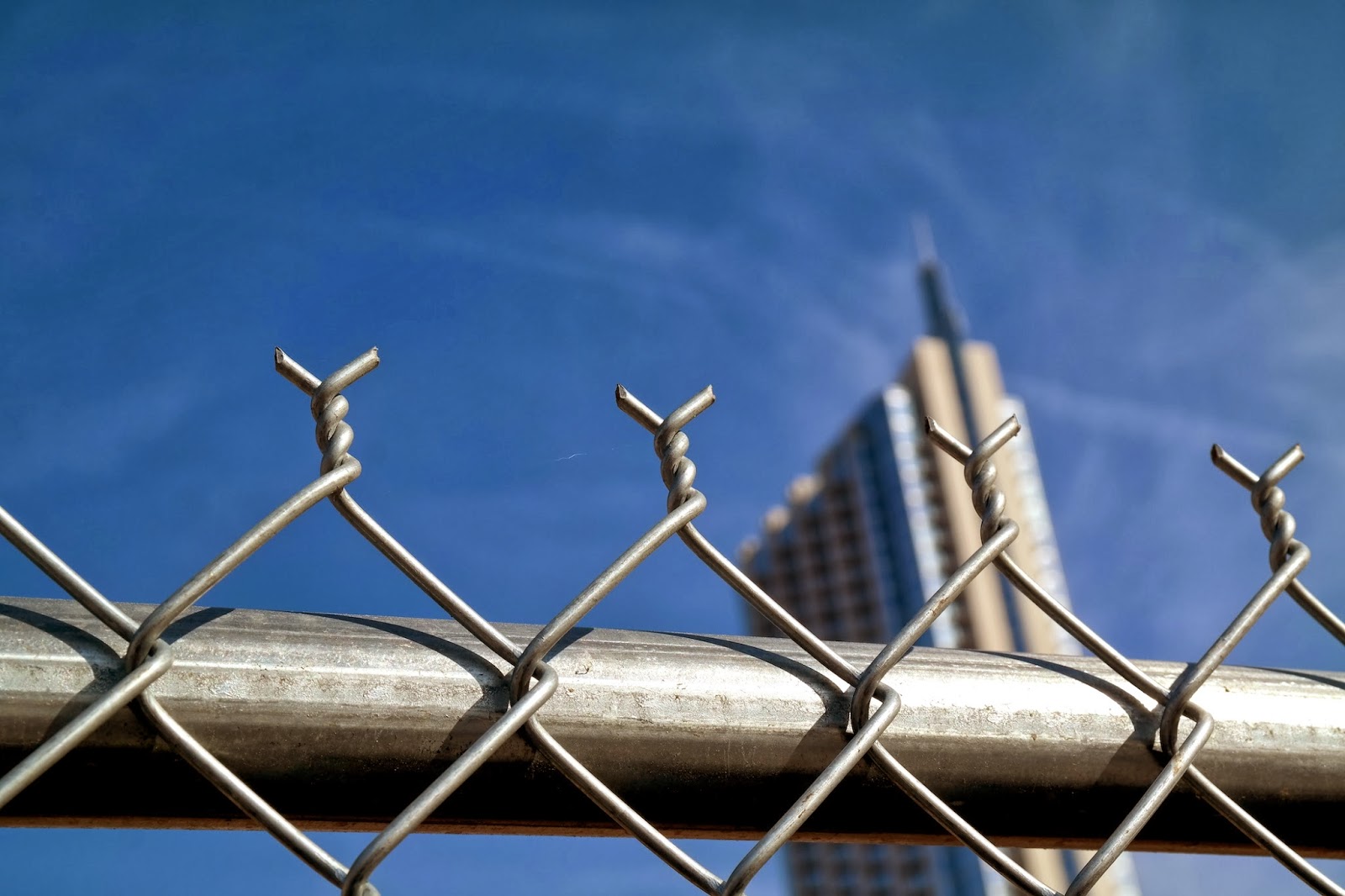 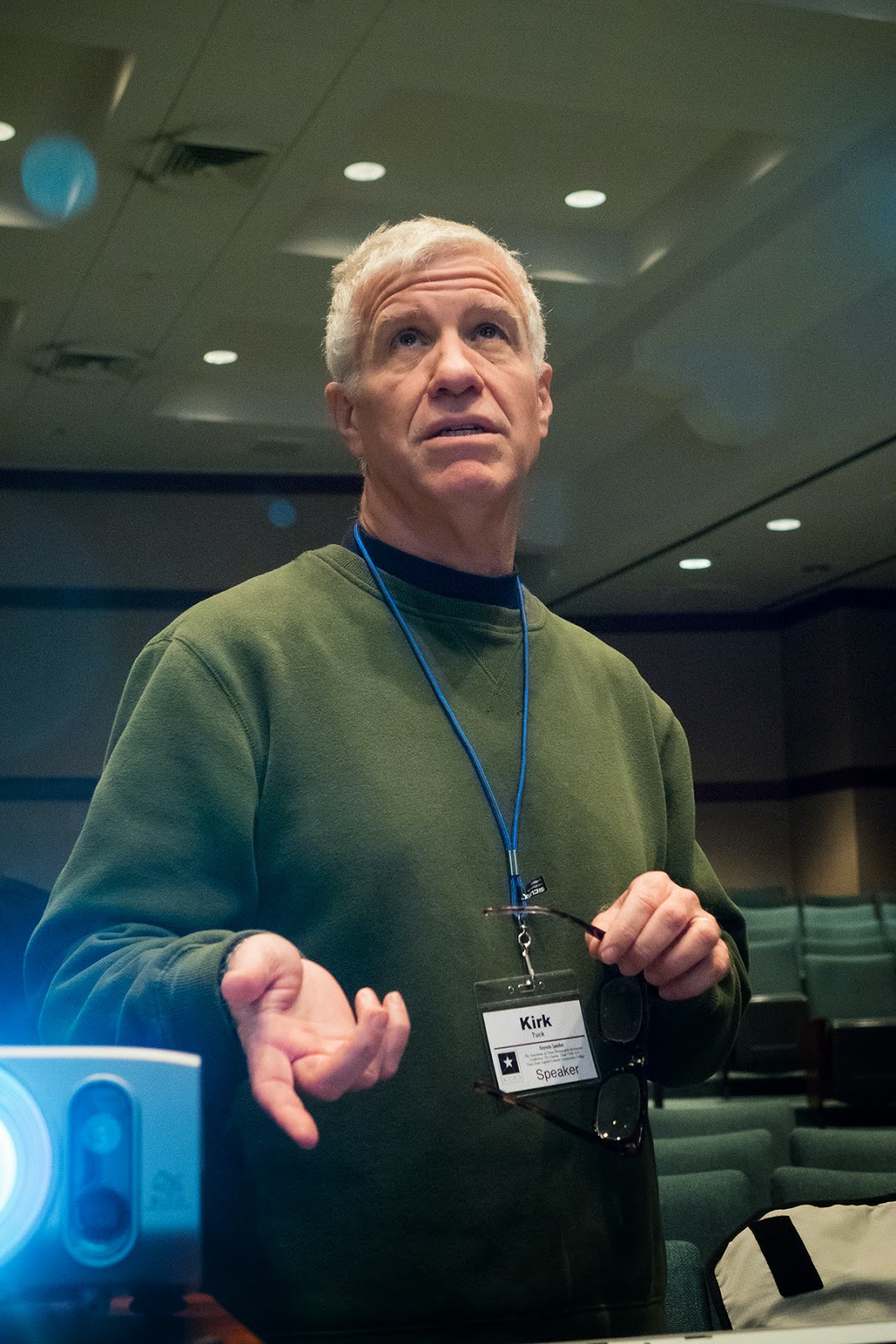 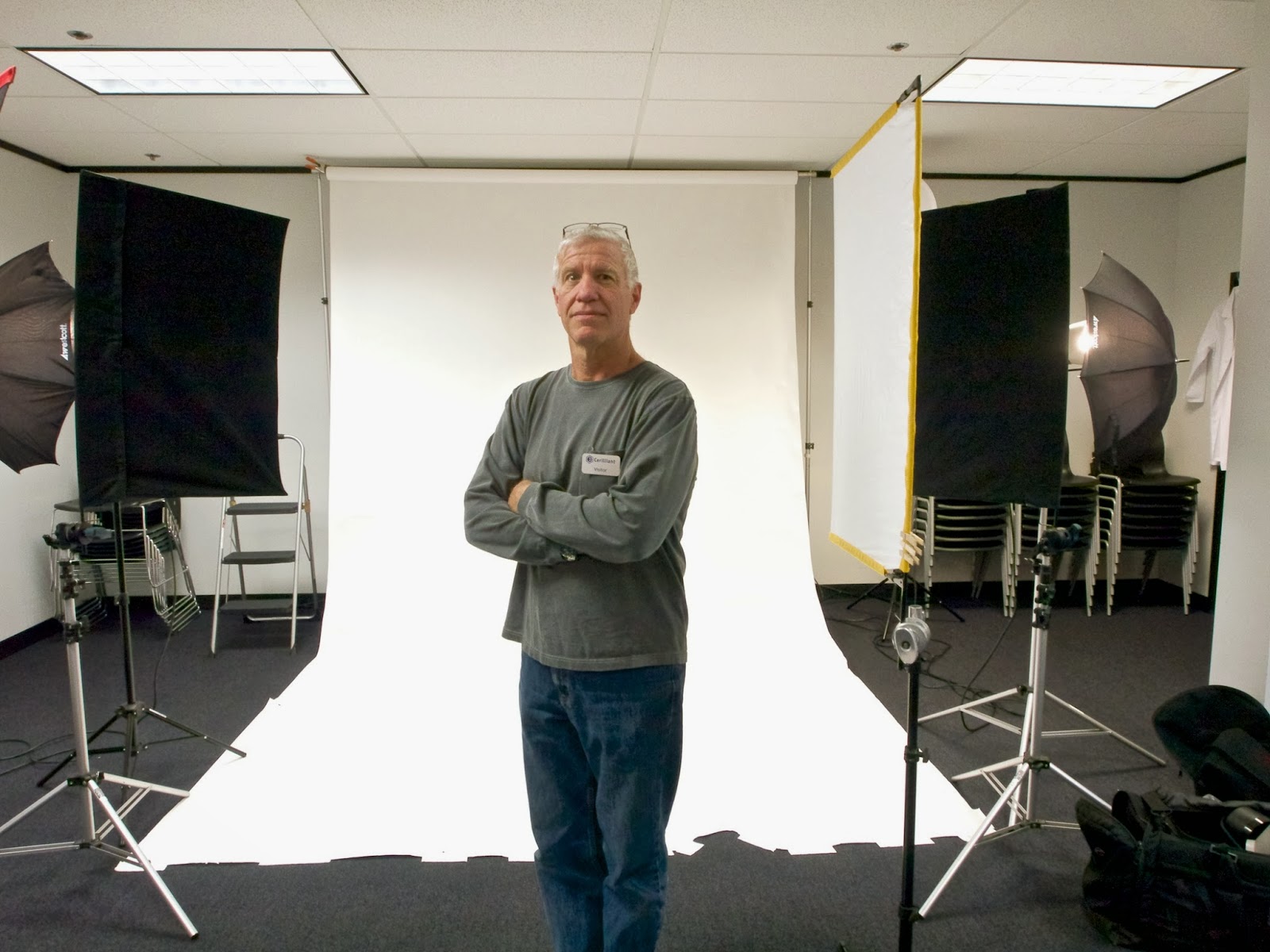 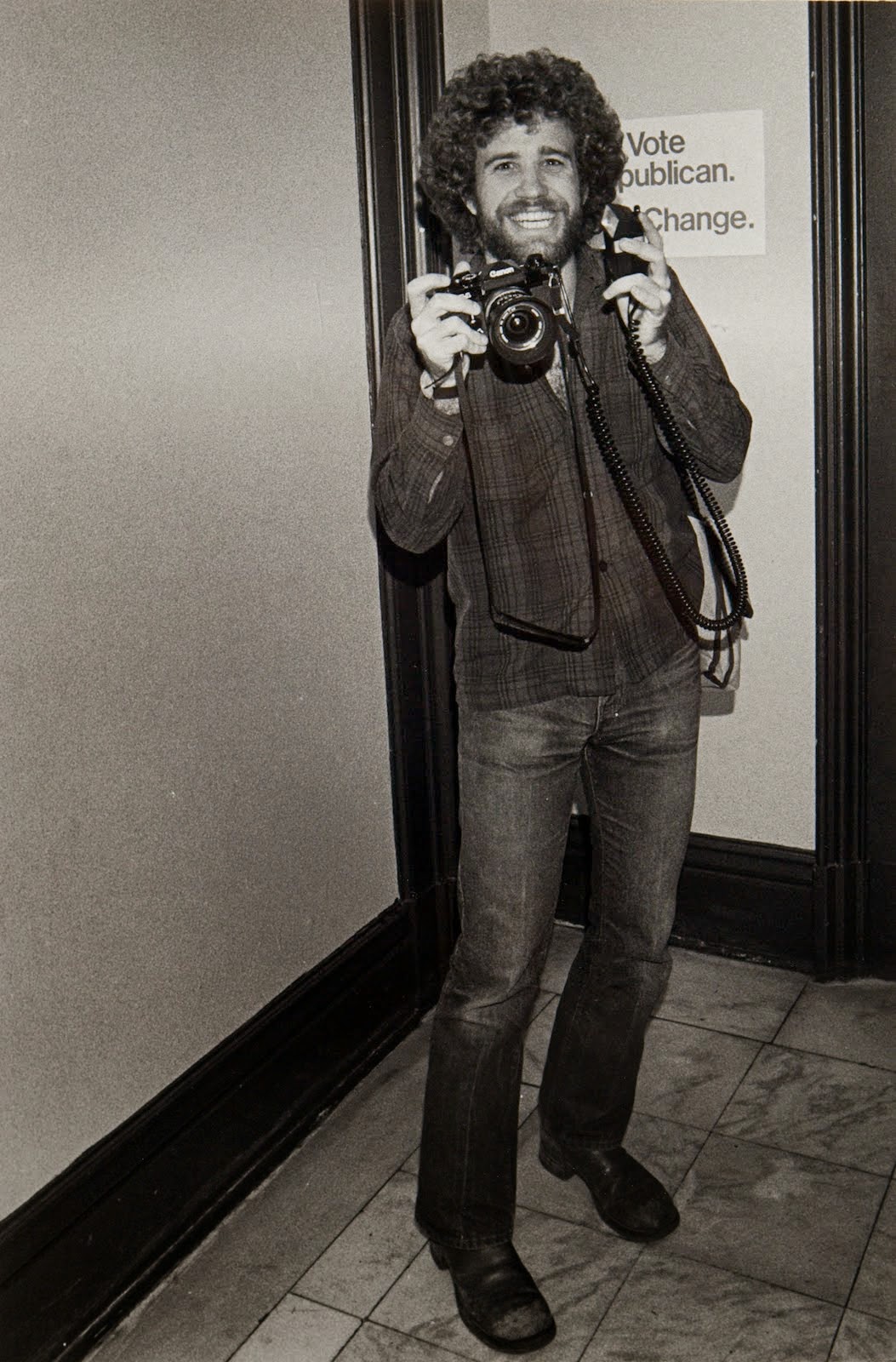 Posted by Kirk, Photographer/Writer at 17:45 30 comments:

Another article about pre-planning and getting packed for a shoot. 2100th post. 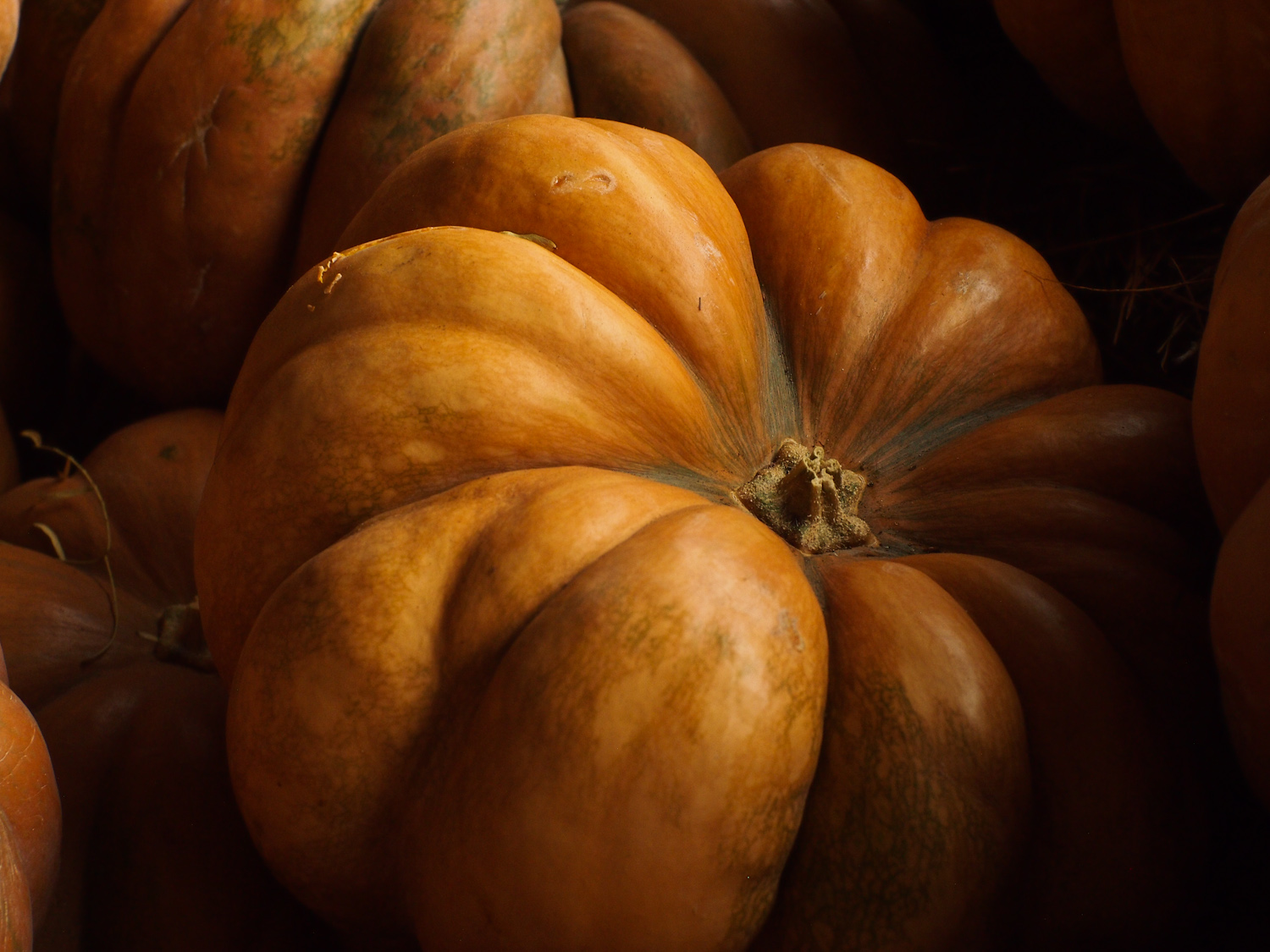 (I wanted to get that out now because I'll be working all day on the actual day.)

Here's a mantra guaranteed to raise your anxiety levels a bit higher than they probably need to be but it's something I've come to believe and it rattles around in my head when I'm preparing for any event that includes clients. It goes like this: Anything that's not in my direct control I consider to be out of control.

In short, when I plan my role in events or projects I assume that nearly everyone else involved with screw up somehow and jeopardize the show. Pretty paranoid outlook. And to be fair it only comes true about 50% of the time...

But I do my best to minimize the possibilities of accelerating entropy by making sure I've planned and double checked everything I can.

During the next four days I am booked to shoot portraits, events, celebrity meet and greets and social photography in venues ranging from dark clubs to darker restaurants to race tracks to offices in tall buildings. I'll be working in seven different venues. I'll be uploading images to shared folders in the dead of night and will do some printing after midnight on Saturday.

Let's start with the camera selection and talk about files. I'll be walking, running and moving most places on my own two feet so camera weight and lens weight becomes critical. I settled on shooting with two Olympus EM-5 cameras with two in reserve as back up cameras. Every camera gets three batteries to start and a fast charger is in the side pocket of the bag. That's twelve fresh batteries  to start with. I doubt very much that I'll go through more than four per day but, hey, I'll be ready if I need them. I'm bringing along four 32 gig SD cards and four 64 gig SD cards. Don't plan to fill up more than one per camera but, hey, I like to have back-ups, and they are light.

I'm bringing two of the fl600r flashes. One to use and one for back up. I'm also bringing a Yongnuo 560 type 2 for some additional ceiling bounce on the celebrity "meet and greet" portraits. I'm bringing an adapter so I can mount that flash on my light weight tripod. No extra light stand needed. Every flash gets two sets of batteries. I doubt I'll really need more than one set but, hey, I like to be prepared.

Knowing I wanted to use a ceiling bounce I did have the client contact the venue to make sure the ceilings were white. Of course Murphy's Law says that they'll be painted green by tomorrow afternoon. That's why I have a six by six foot sheet of white nylon diffusion material added as padding in the bottom of the camera bag along with some thumbtacks. If fate intrudes we'll make our own white ceiling.

Midnight printing? What could go wrong? Yes, I have three times as much paper as I'll need. Yes, I've tested the printing and the profile I'm going to use. But, what if the printer goes down? We'll we've got a second one in Belinda's office that uses the same ink cartridges and paper. We'll presto change it out. What if the fault is with the computer? We've got back up laptops standing by. What if the power goes down? Of course we have an inverter and some big marine batteries.

And it goes on and on. I try to pre-plan for any contingency but there are some that come up and are more or less insurmountable. If we can't plan for em we can't fix em. But there are a lot of situations that can be salvaged with a little planning.

I plan on having an assistant drop me off downtown in the mornings and pick me up at the end of the day. If something happens to prevent that there are also taxis I can grab at local hotels (pocket full of transportation $20's at the ready=please get a receipt). But guess what? I've also packed a bus schedule...just in case.

I've printed out the agenda, I have cell numbers for all other suppliers and all critical client contacts.
It should be fun. But It's only fun for me if I have all my ducks in a row. I hate to try shooting while worrying about details. Now, for a good dinner and early bed. Those early calls come quick.

Errata:  I returned the  front focusing Nikon D7000 to the store today. Of course, while I was there I happened across a pristine, perfect Olympus EM-5 with battery grip and the salesperson dropped the price for me to $525. I've tested it and shot it this afternoon and that's my final selection for the birthday camera. That's what I really wanted in the first place. If you find a camera you really like you know you've become obsessive when you stock in four....just in case. Nothing like getting used to something and having it discontinued.

Next on the acquire list for me is the new Olympus 40-150mm f2.8. I handled one and it's darn near perfect. It would be a wonderful lens to use for theatrical shoots. Might even try shooting some fast moving cars with that one but I'd probably want to use it on the Panasonic body for that.

Finally, this is the 2,100th post I've written for the Visual Science Lab blog. Unbelieveable. That means that if you've read from the very beginning your eyes much be very tired. Thanks for hanging in there with me and supporting my writing. If you want to celebrate you could always order your own copy of the novel. I also re-read the LED book recently and it's not bad! I'll put the links below and I'll thank you in advance for your brilliant buying decisions.

Posted by Kirk, Photographer/Writer at 17:27 7 comments: