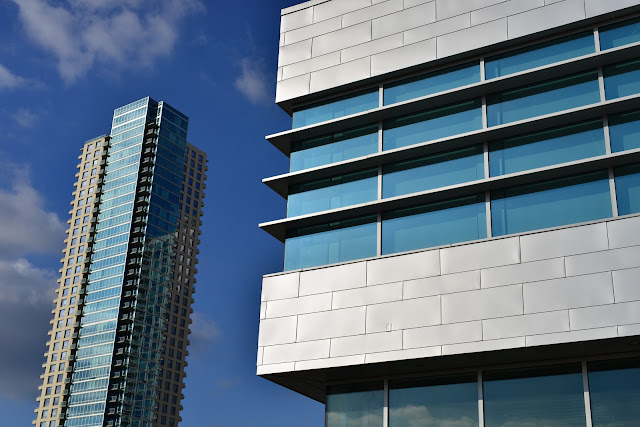 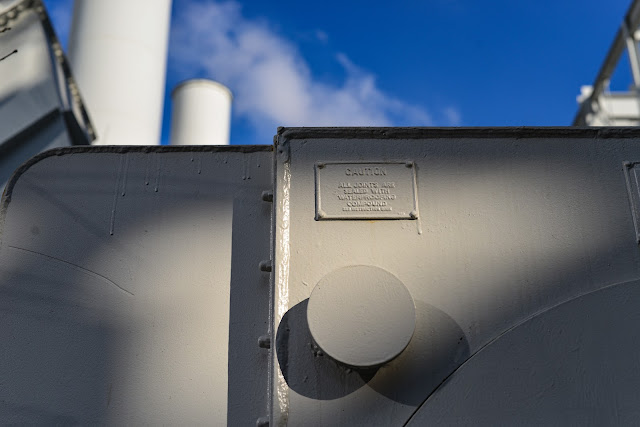 People get locked into the era of their primes. Not the prime lenses they might own but the prime period of energy and interests in their lives. That age is usually from their 20's to the 40's;  before life has beaten the creativity and optimism out of them.  As people move on and embrace entropy everything is compared to the milestones of technology that correspond to the period of that primacy. It is in this way that people can say, with a straight face, that LPs (long playing grooved records) are better than any other form of recorded music. The blinders of lock-in convince them to spend time and money collecting limited editions of special pressings of music they would never listen to, if not for the delivery method. Equally, this nostalgia for the Golden Age is the reason some people are locked into listening to old jazz, another generation is still listening to disco from the 1970's while yet another group lives to lip-sync bad pop rock from the 1980's.

This Golden Age Lock-in is the reason why perfectly serious businessmen, who profess to be logical and "bottom line" oriented, can spend enormous amounts of time and money on restored muscle cars that were dominant cars of their youth. "They just don't make em like they used to..." is their mantra.

It seems to me that the same idea is rampant in photography. Not so much that using a Nikon F is vital but that the true-isms they learned in early times poison the appreciation of present technological advancements. In early days of digital imaging it seemed vital to have a full frame sensor. It was once the only way to get the right mix of both resolution and also big enough pixel sizes to keep noise down and detail up. A stylistic adjunct to this, after years of having nothing but smaller sensor cameras, was that full frame cameras allowed for narrower depth of field and that popular technique had been missed. All of a sudden everything had to be shot on full frame, using an 85mm f1.2 lens at its widest aperture. And to mainstream photographers today this combination (from the past) is still the gold standard.

There is a cohort that achieved their mastery of the craft in the days of medium format film and they will drive the incredibly tiny niche market for a new collections of modern, digital medium format cameras, like the new Hasselblad or the down market Pentax. The idea being that the cameras of the golden age were special because they were NOT the 35mm cameras everyone else was using. If the size was a determiner in the past there is no reason (in their minds) to think anything has materially changed. (Is a bigger sensor a better imaging tool even when "bigger" is now such a relative term?).

The past tends to poison our ability to accept real change that challenges our belief systems. It's the reason most people resisted the inevitable acceptance of electronic viewfinders and why they resisted new, smaller imaging sensors. It's the main reason people cling to using flash as their only lighting tool. It's the reason why people have friction with their current camera menus. And why a huge portion of the camera buying market professes to prefer eliminating video capabilities from their potential cameras. It will be the reason we resist self driving cars...

We see the effects of past intrusion on present everywhere in the photo business. A blogger opines that the stars of yesteryear had uniformly bad technique and would never have been famous in our current, modern times (a disingenuous argument since both of his examples are current, working and gallery-profitable artists). He claims that the only way to fame now is to "up your game." Which is another way of saying we need to go back to the golden age of technical mastery and make sure that all our work is superbly sharp, perfectly focused and color pure. As though using the supposed metrics of an earlier time is the only guarantee of present success in a marketplace driven by a different aesthetic than perfectionism. Make it sharp like the transparencies from a 4x5 or 8x10 view camera and certainly you will prevail. Of course, this is just insane rambling. The people who achieved success in the past did so because the content and style with which they worked was interesting and compelling; sometimes in spite of their technical mastery, or lack thereof. That the style was assimilated and endlessly copied makes it seem more banal that it was in its time but the power of the work at the time is unassailable.

Nevertheless the hordes of photography remain resistant to change and daily channel the restraints of past practice. They cling to the big sports cameras. They cling to the heavy, fast zooms. They worship endlessly at the altars of high megapixels and full frame sensors. Why? Because that's the way the pros professed to do things oh so many years ago. Because that's the way the advertising by the two major brands is structured. They are always paying stealth homage to the "good old days" of journalism and associated parts of the profession that are in headlong decline.

I took at gander at the Photo Expo calendar to see that all the usual suspects will be teaching all the usual courses. They'll tell you how to use big flashes and little flashes. How to do the style that made them popular ten or fifteen years ago. And the biggest booths at the show will be Nikon and Canon as they try to convince another generation that the history of their camera production is somehow meaningful to contemporary artists for all the wrong reasons. The camera maker that tossed everything modern at camera design, to see what would stick, (Samsung) is long gone from the market, in some way confirming my belief that the bulk of buyers love to talk about innovation while their buying habits are constrained by their lock in with the past.

Current photography is no longer about metrics of perfection or overlays of styles popular with generations past. It is about immediacy and experimentalism. The poison of obsession about tools or barrier to entry techniques is a perfect example of the past putting practitioners in self imposed straightjackets. Hard to get out of the box if you think the box is a really nice, comfortable, custom tailored suit.

Like it or not the camera that influences people in their creative prime today is the cellphone. The iPhone 7 is not a revolution but an iteration aimed at the generation which first fully embraced phone cameras as just cameras. We might not be able to make the leap from 4x5 all the way to a pocketable phone for our personal work --- if our idea of "prime" is locked in the past, but we can take some baby steps and accept that all the new formats for  cameras are just as legitimate as everything else. No one format has a lock on anything anymore...

Techical perfection is nothing more now than a nod to an era when achieving technical perfection was as difficult as having new and novel ideas. We've moved on.


Posted by Kirk, Photographer/Writer at 17:50 9 comments: