I've been playing with a Panasonic Lumix S1 this week and thought I'd share a few thoughts. 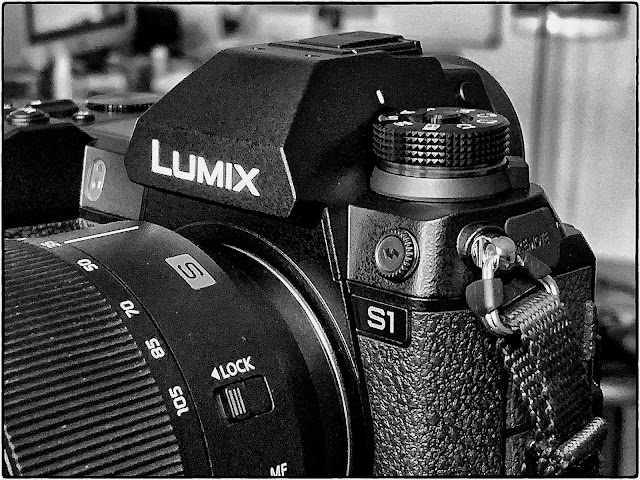 I was intrigued when Panasonic first announced it's full frame line up of the S1 and S1R cameras. But I was in the middle of managing my dad's declining health, my mother's estate and lots of other un-fun stuff so I didn't pay the announcement much attention at all. I figured it would take a while for the cameras to hit the store shelves and a bit longer after that for actual user reviews to hit the web. Plus, I was very satisfied with the images (and the handling!) of the Fuji cameras on which I had been stocking up.

The Panasonic  S cameras are pitted against a couple of strong mirrorless adversaries, such as the A7III and the A7R4 as well as the Nikon Z6&7, and since the Lumix FF cams are the new additions on the menu they seem to currently be an acquired taste. I decided to take an afternoon to do a bit of reading about the cameras and then make the trek up to the local camera store to play with actual cameras in my real hands.

Most of the stuff people have written (or spoken) about the Lumix s1 is true; the camera is by far the largest and heaviest of the batch. The EVF is far and away the best finder I've ever had the pleasure to use and makes the EVF in the Sony A7III look.....sad, lame. The construction feel of the S1 is the best in the class with second place going to Nikon and last place to Sony.

While playing with the S1 I had a sense of deja vu, the menus and basic buttons and controls are very close to those on the smaller format Panasonic G9 and I felt right at home after twenty minutes or so of menu diving.

I shot at the theater with the camera for a dress rehearsal/marketing shoot on Tuesday evening and photographed Jaston Williams (Actor/Playwright and co-originator of the hit play, "Tuna Texas") in the studio this morning. In both situations; one using the camera handheld at ISO 3200 with a fast moving live production, the other using the camera on a tripod, lighting with big flashes and shooting at ISO 160, the camera performed perfectly and returned files that are as good as anything I've seen from any camera, short of a medium format Phase One.

In full length, full body shots in the studio the eye detection AF never missed a beat, not in over 200 photographs. The focus in the theater was very good when considering that I was using a fairly slow (f4.0) lens and shooting sometimes under very little light.

I haven't had the camera long enough to test out the video performance but from everything I've read I'll  go into those tests with high expectations.

Since most reviewers are reviewing cameras with the hope of getting people to click on links to vendors in the initial reviews in order to get them to buy, or at least pre-order the product, they have a vested interest in getting their reviews "to market" as quickly as possible so they can be the first in line to offer up the affiliate links. This means that cameras get reviewed very quickly and very early on. Which means that they are working with cameras that have mostly 1.0 firmware.

Camera makers, well at least Panasonic and Fuji, are really good at continually fine-tuning their products and adding features but you'll never know about it if all you read are the initial reviews. A case in point is the Fuji X-Pro2. When the camera was first delivered it featured 1080p video but later on Fuji added 4K video to all XP2's (and a host of other improvements) via new firmware update, but if you read the initial reviews you would never know this as few reviewers go back and update early reviews. You might read that a certain camera has laggy C-AF but never read about how the maker fixed the issue.

In the case of the Lumix S1 Panasonic announced at launch that they would be adding support for a Log profile for video in a "soon to arrive" firmware update (1.2) which arrived in the Summer and added a host of additional features which made the camera more responsive and quick as well as adding waveform metering for video and allowing for a (paid) Log upgrade.

Everything I read in early reviews of the camera had little to no bearing on the camera I now have in hand. I updated the firmware to the current version before I shot my first frame.

The most amazing thing about this (more or less) bulletproof camera (shutter rated for 400K actuations!!!), after the amazing EVF is the image stabilization. With a stabilized lens like the 24-105mm f4.0 that I paired with this camera you are getting stabilization performance that rivals what you get from Olympus OMD cameras. Somewhere near 6 stops of steadiness improvement!

My interest in the camera and in the system is largely a result of having played around with the Pentax K1, mixed with my excellent experiences with the Panasonic G9 cameras and lenses. My memories of the G9 (and evidence of ten thousand or so photographs) caused me to imagine that this camera, with a big sensor, could be even better.  The time spent with the Pentax K1 made me nostalgic for the look of a full frame sensor. While my video experiences with the GH5 and GH5S lead me to believe that the video from this camera might be equally amazing.

On the other hand the lenses that are currently available are expensive and big. They are very much positioning this camera as a professional solution and not giving much priority to people whose main desired features are smaller size and lower weight. Since there are few fast primes available currently under $2,000 I'll be keeping and using my Fuji lenses and cameras for most contemporary work. That is, unless there is a specific project (most likely video) that can really leverage the strengths of the S1.

So, here we are back again three systems deep and with no real game plan in mind. The Pentax might be on the block but like an ugly but affectionate puppy there is something about the K1 cameras that is so endearing I might just keep them around and watch their rate of depreciation accelerate.... The images from the K1 are different than those from all my other cameras and I've just about convinced myself that they have a role to play in my tool box just like the other cameras. But I will make a clear statement about one thing: Neither the Pentax nor the Lumix are "travel" cameras and I will definitely be taking a couple of X-Pro2s with me to Montreal and beyond. Just say the phrase: "you have to fly there!"  and I can pretty much assure you that I'll be arriving with some combination of Fuji camera bodies and lenses. I have lots of different shoes in my closet. I don't run the trails in the Summer in waterproof hiking boots and I don't walk on glaciers with a pair of Cole Hahn oxfords, or flipflops. Kinda the same thing with cameras.

More to come as soon as I find some fun video work on which to test the Lumix S1. Now, where's that equipment bag with wheels? This is a heavy camera (kidding, just kidding). 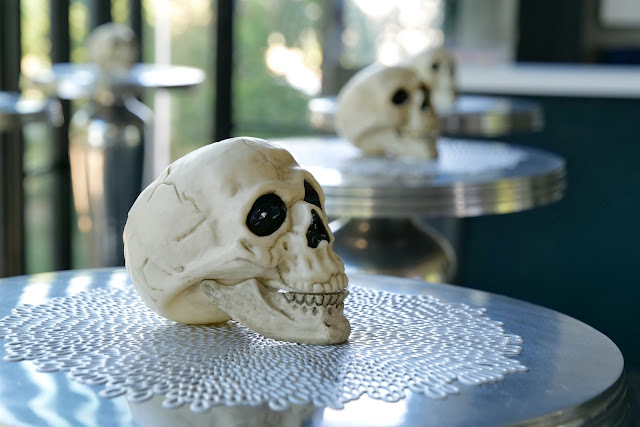 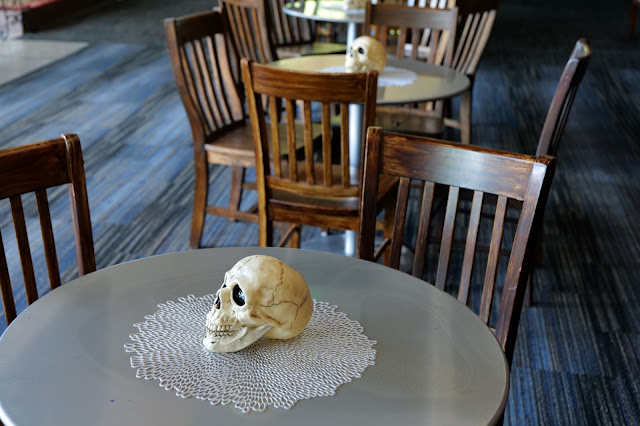 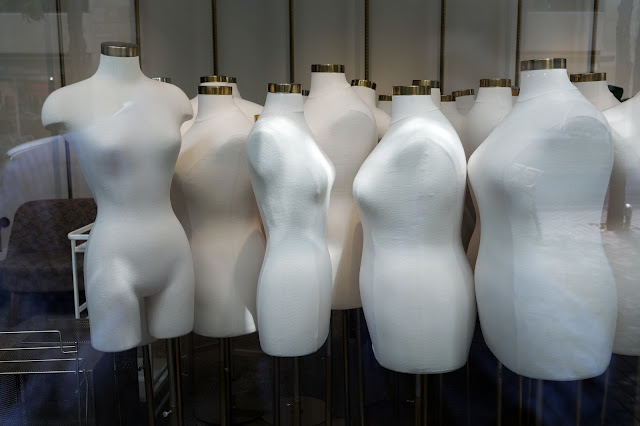 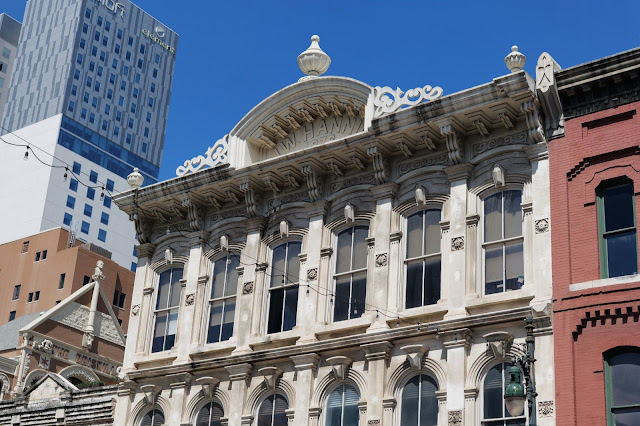 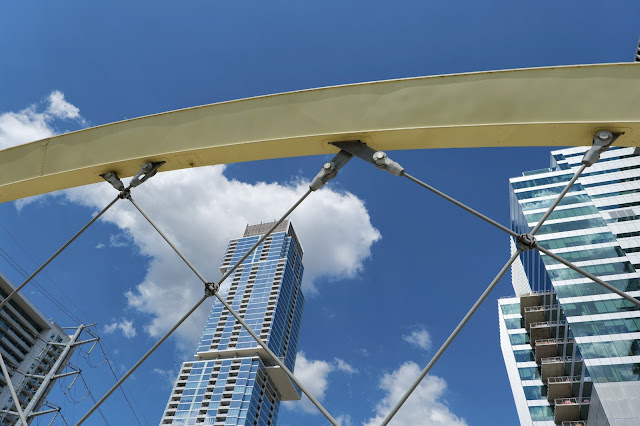 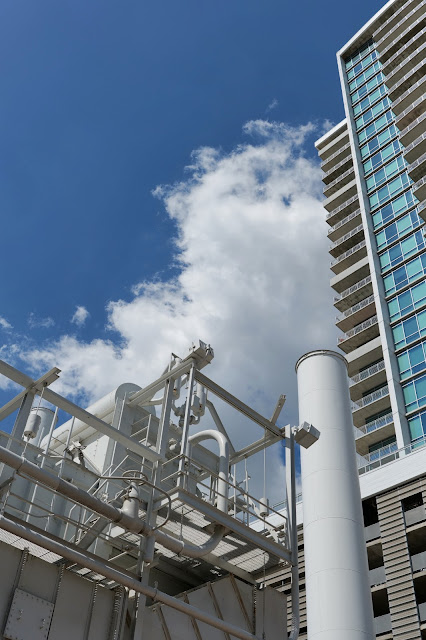 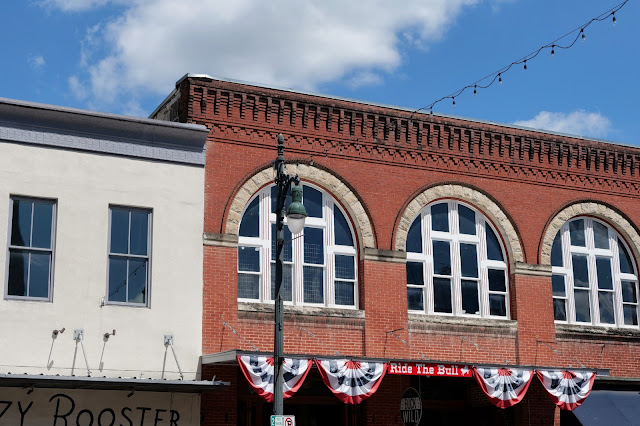 Posted by Kirk, Photographer/Writer at 21:16 2 comments:

New Gear Added. Part One. A Gift from my Sister. Practical but showy. 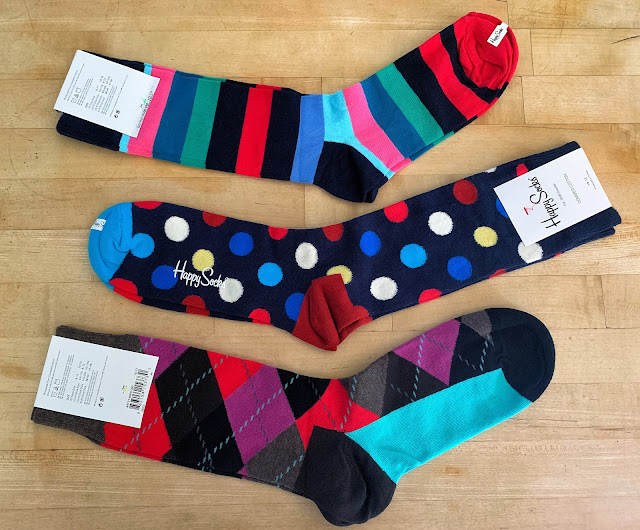 My sister is a smart traveler. She looked at the expected temperatures during the time I'll be in Montreal (starting next Saturday!) and told me that my usual sandals or flip-flops (official, year round footwear for Austin) might not be comfortable. She suggested.....shoes. And, as an incentive, sent along these three pairs of socks. They are just my style but may clash with my basic black camera straps. Perhaps I need to re-think my camera straps...

I'm guessing that if it's too cold for flip flops I might also want to pack something other than short pants.... Just trying to get ahead of all this.

Just trying to do some judicious pre-planning.

Posted by Kirk, Photographer/Writer at 10:04 5 comments: