Filling in Around the Edges. How is that Sigma 35mm f1.4 Art Lens in Real Life Use? I posted some images from this morning's camera walk. 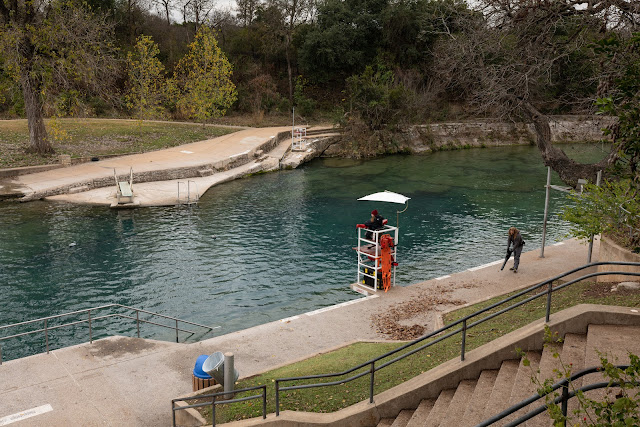 A winter day at Barton Springs Pool. No charge for admission today. I guess not that many people want to swim in a spring fed pool when it's 38 degrees outside....

Click on the images to see them bigger. Okay?

To see a tight crop on the lifeguard scroll down to the next image.... (and so on).

I've been trying out a new L-Mount lens. It's the Sigma 35mm f1.4 Art lens. I've heard all kinds of things about this model lens when used on various other camera systems but Sigma have re-worked the lens for the new L-Mount and I was hoping I wouldn't see issues such as the front or back focusing that seemed to plague some Nikon users. The previous consensus about the original product was that the optical performance was wonderful but that it didn't focus quickly and, many times, did not focus accurately on different DSLRs. Since Sigma is part of the L-Mount Alliance ( along with Leica and Panasonic ) I feel encouraged to believe that any issues incumbent on the first foray have been fixed.

When Precision Camera got the L-Mount version of the 35mm Art lens in I was happy to see that its arrival coincided with a sale. From now until the end of the year the lens should be on sale from $899 to $649. Even with my poor math skills that seems to be a $249 (USD) savings over its usual price. That is not a special price for an open box or refurbished model; it's the price for a new, warranted product in an original box.

Since our vast organization here at the VSL (The Visual Science Lab)  is otherwise occupied we don't have the luxury of running the lens through our usual, thorough and exhaustive testing routine. Instead, I took the lens out with me for a walk so I could shoot a bunch of test frames and see whether the lens performs well and whether it has any character. It was mounted on a new Lumix S1R and this time I shot all my tests in raw format and carefully converted them in Lightroom. I cannot blame any real or imagined imaging shortcomings on in-camera Jpeg processing, for a change. About a third of the images were shot as ISO 400 files, another third at ISO 200 and the finally third (the sunny shots) were shot at ISO 100.

I could pontificate about what I saw and toss in some gibberish about nano-acuity but I think this time we'll just let the test images to the talking. While I shot them at the full (47.5 megapixel) resolution of the camera I did downsize them to 6,000 pixels on the long side in order to put them up here on Blogger. The program won't show the full size file but I've provided some 100% crops from about a third of the images so you can see the wide image and then get an idea of the sharpness and resolution by looking at the magnified version.

I've only had the lens for a day but I can't find anything in my samples not to like about it. I think I'll keep it.

One thing: had I used this lens last year (2018) during which time I was mostly shooting with Panasonic G9 cameras and associated lenses I would have bemoaned the size and weight of the Sigma 35mm Art but after spending a few weeks with both the Sigma 85mm Art lens and the Panasonic 50mm S Pro lens I now find the 35mm lens agile, compact (ha! ha!) and altogether charming. Context is everything. 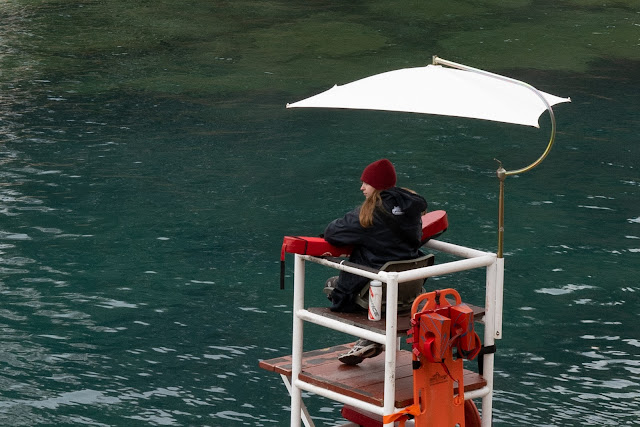 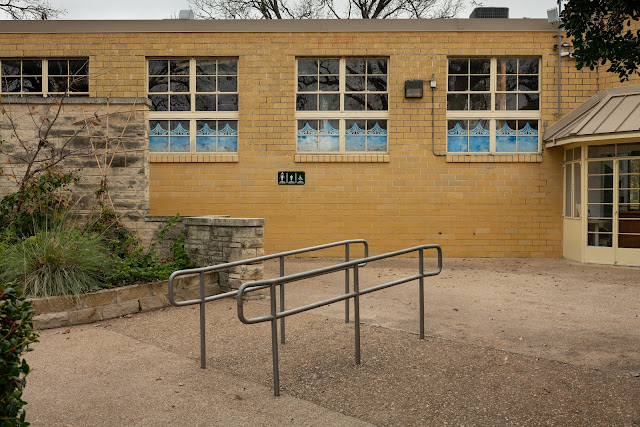 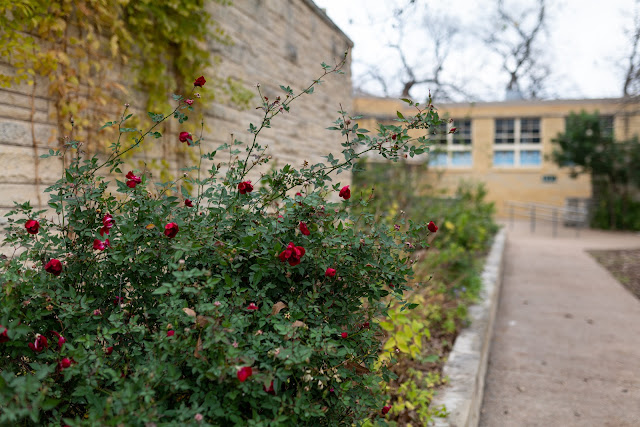 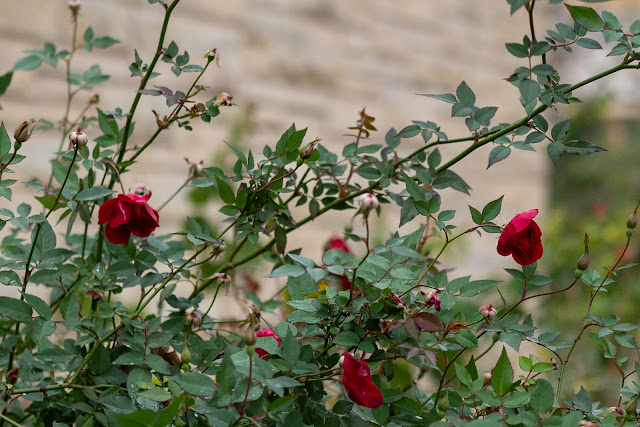 A close crop of the image above this one. 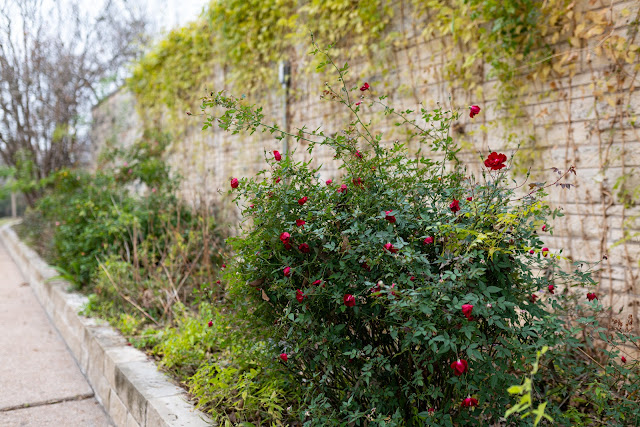 Honestly, if you click on this image it will give you a good idea of the bokeh when the lens is used at f2.0, or in that ballpark. Harder to see how much the background recedes and how well it softens if you are looking at a tiny image. 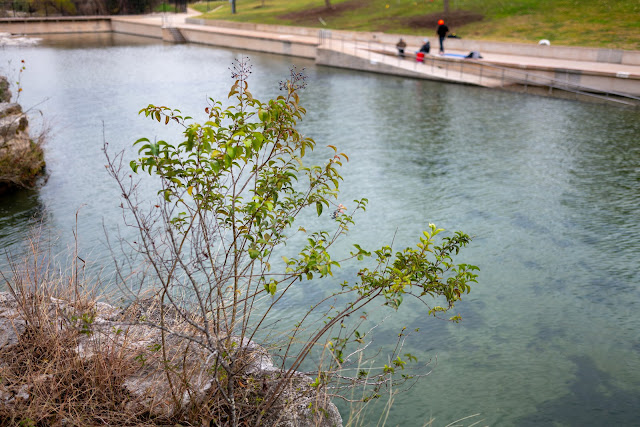 Full frame photograph from the South side of the Pool. 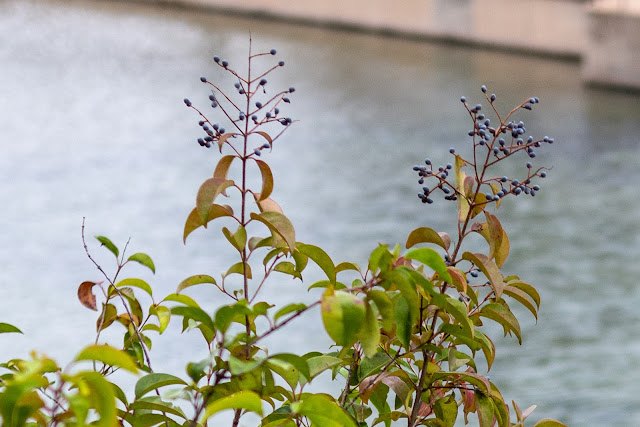 A tight crop of the berries on the top two branches of the image above this one. 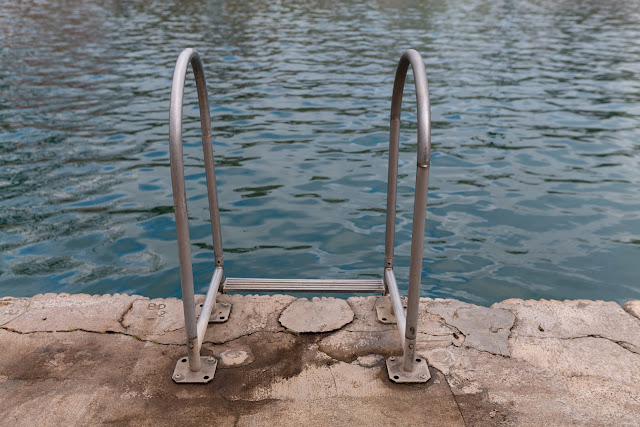 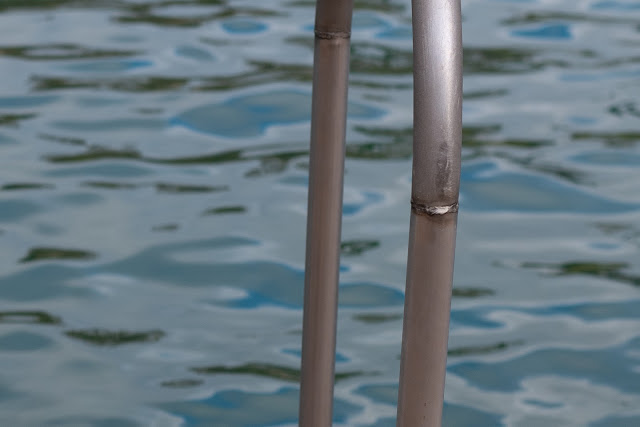 Tight crop of part of the ladder. 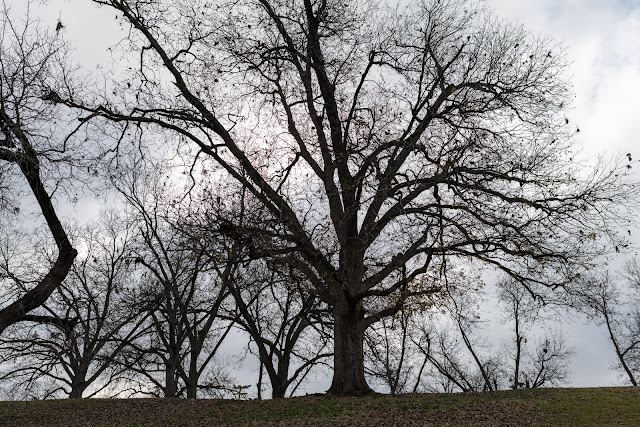 Here is a shot I took in my quest to generate purple artifacts around the small branches which are backlit by the sky. The image below shows a tight crop of the branches in the top right quadrant. 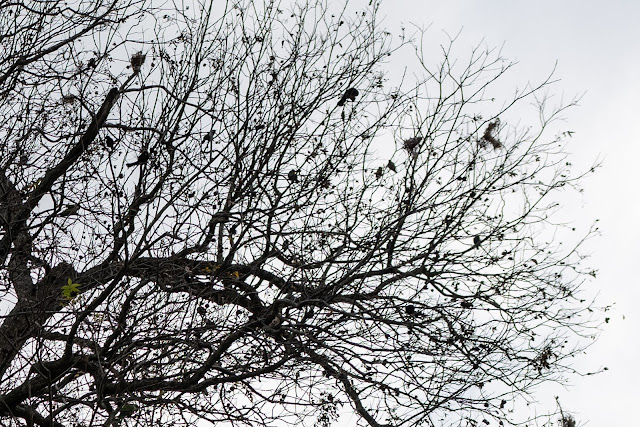 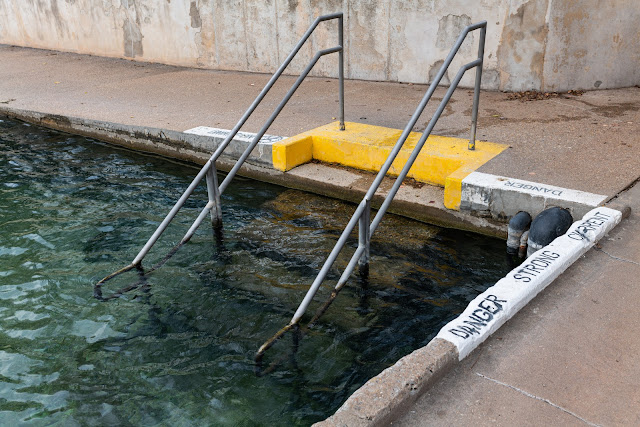 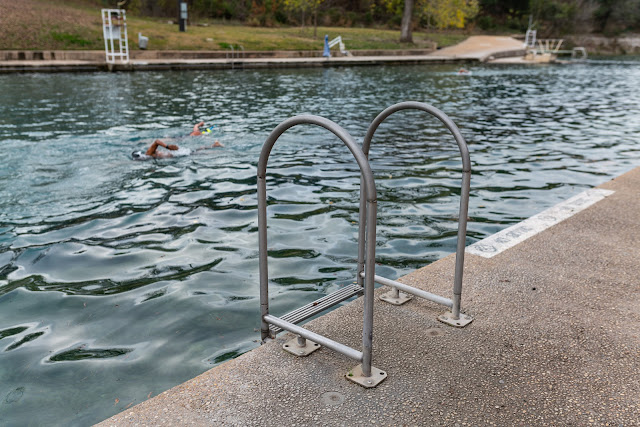 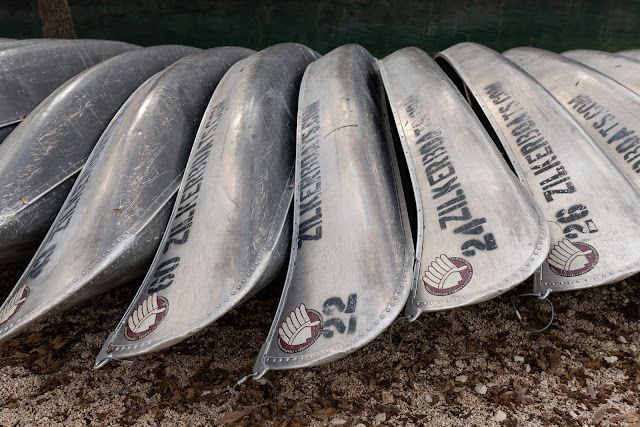 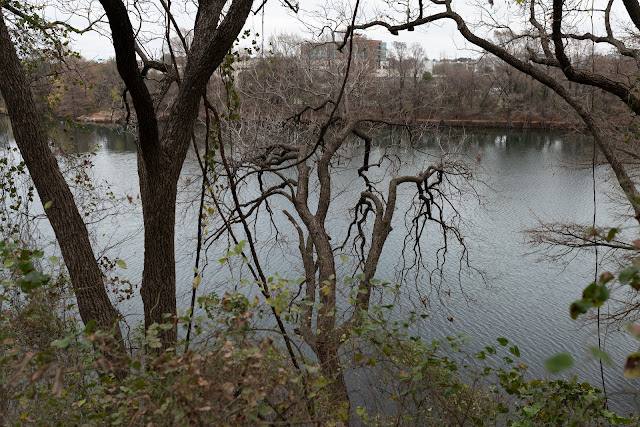 Still looking for purple. Check out the image below if you want a crop of the branch just to the right of center, in the center. 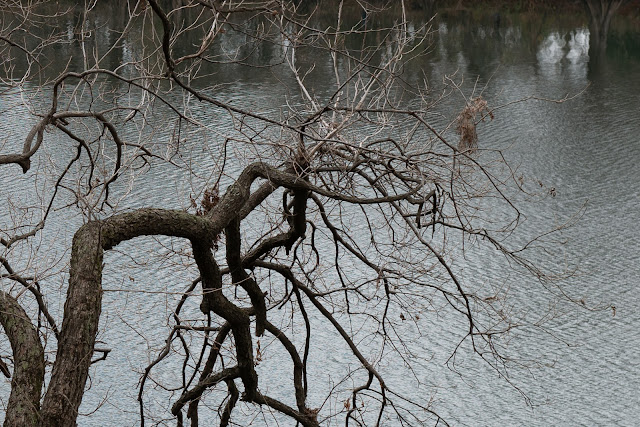 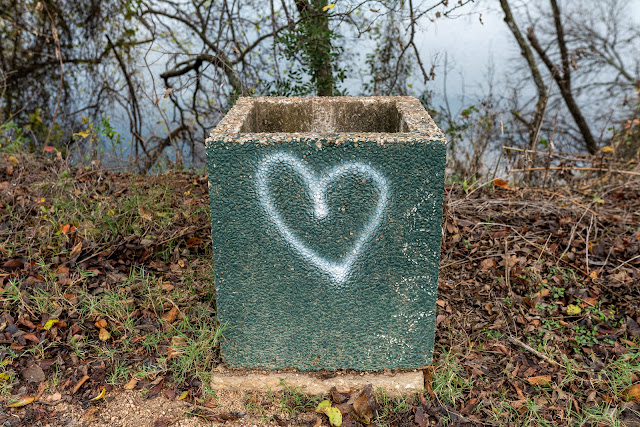 Nothing do do with the lens but I loved this heart spray painted on the cement trash can holder along the Hike and Bike Trail next to the Lake. 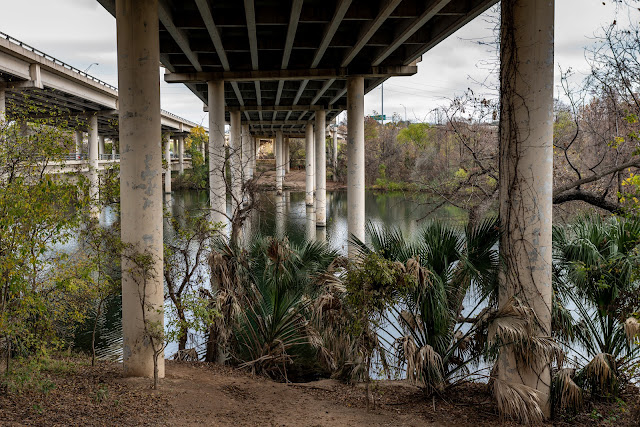 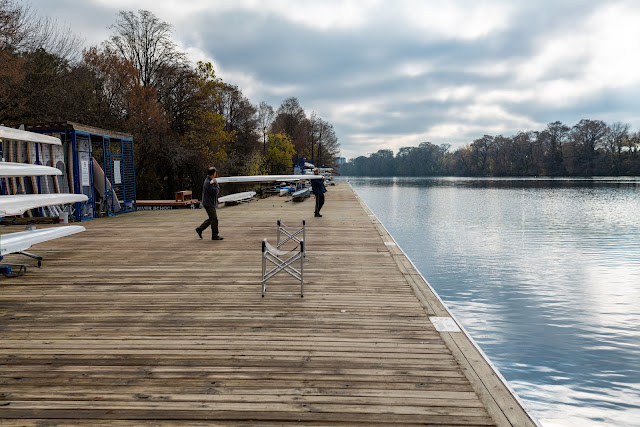 Early morning. Still a fog settled in over the lake. With the sun just rising way off in the background. 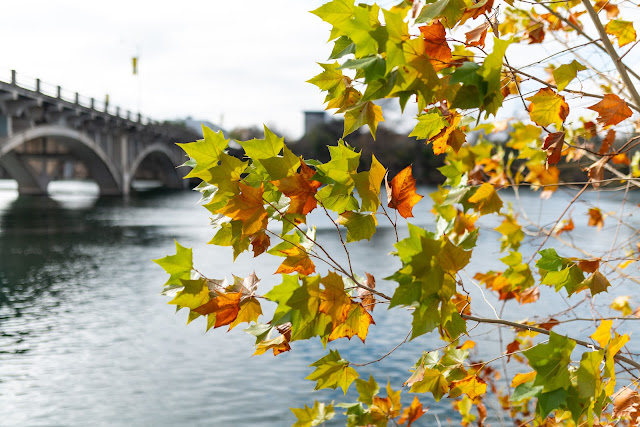 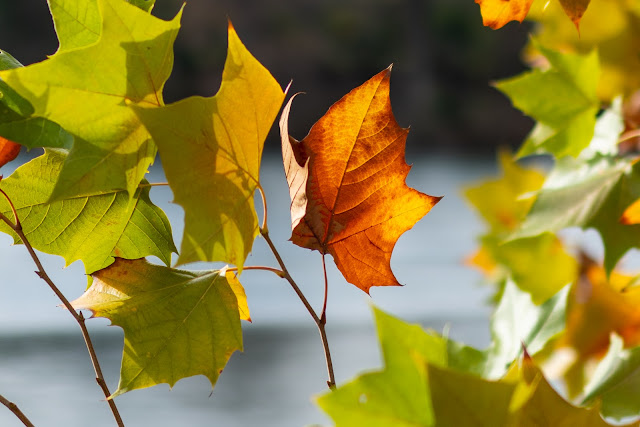 The center leaves from the image above this one. Near or at wide open. 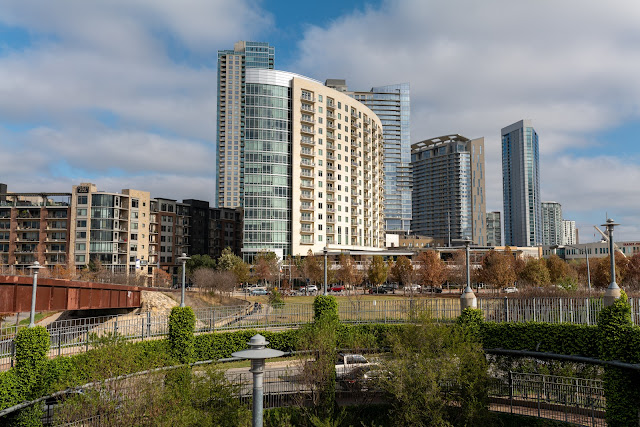 Kirk coming to grips with composition using something other than a 50mm lens.
Hey! It's not so bad. I could get used to this..... 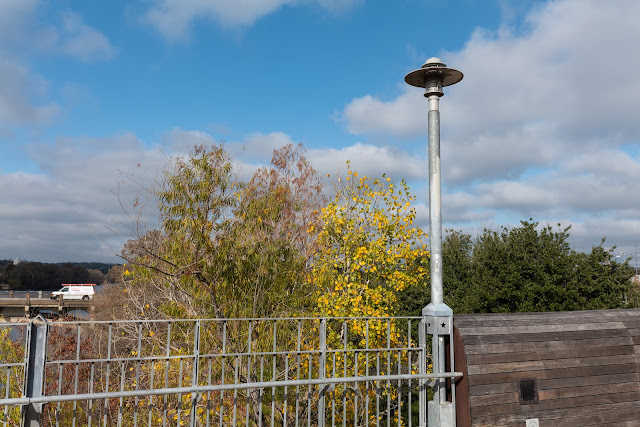 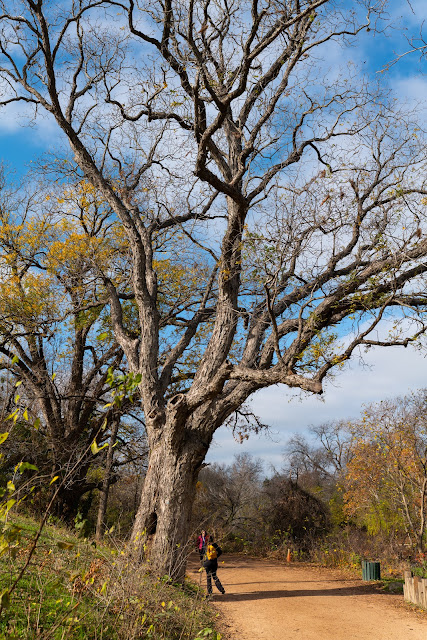 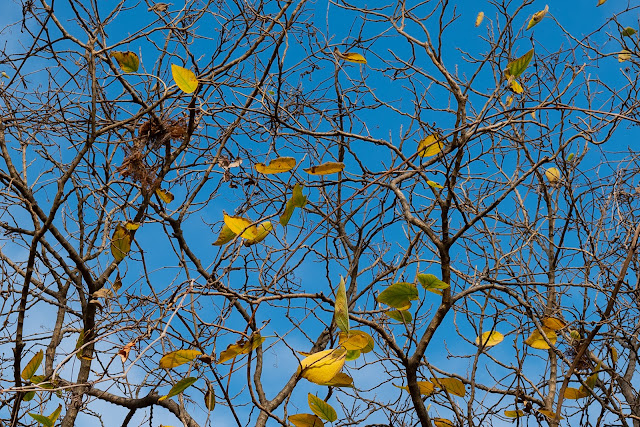 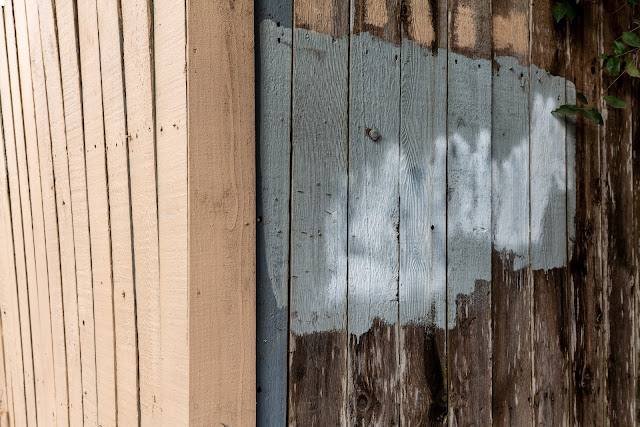 Aiming to get myself so fence texture. My paint job looks soooo  much better. 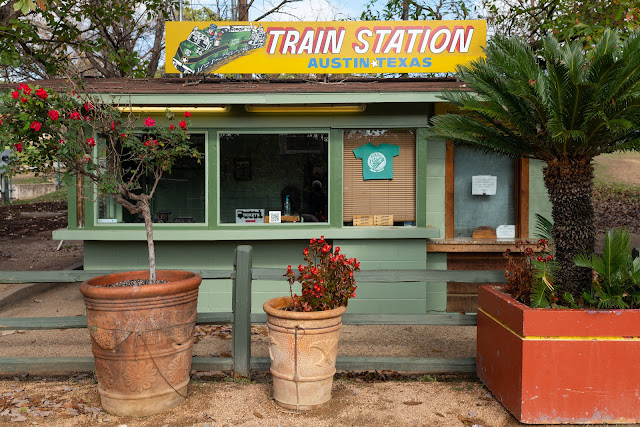 And now we're at the end of the line.

My conclusion? You could do a hell of a lot worse in a fast 35mm lens; especially for the current price.

I think my current system is now fully built out. Let's see what Panasonic and Sigma (and Leica?) come out with next. Thanks for plowing all the way through. Happy Holidays.

No links, no sales here. - Kirk
Posted by Kirk, Photographer/Writer at 15:27 3 comments: