Does anybody see a resemblance between the new Sigma 45mm f2.8 and the old Carl Zeiss 45mm f2.8? 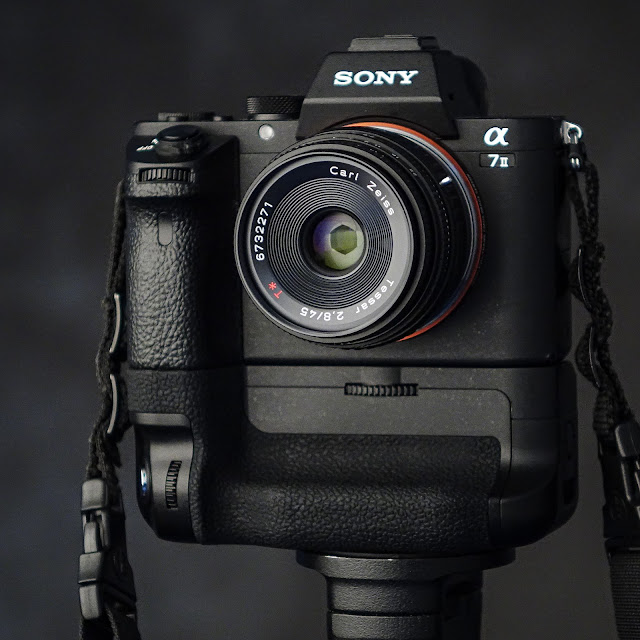 The optical formulas are different. The older Zeiss lens is (I think) a four element lens with all traditional glass while the Sigma lens is made up of eight elements in seven groups, and I think at least one of the elements is made of fancy glass. But still, the people at Sigma could be working around the design ethos of the Zeiss but adding more corrective elements because....they can.

Both are slightly softer wide open and both get sharper as we stop down to f5.6. The Sigma is good to go (sharpness-wise) by f4.0 but the Zeiss needs at least 5.6 to be modern sharp.

The benefits of both these lenses have to do more with the "look" or visual fingerprint of their output than brute force sharpness and resolution. That said, by f5.6 the Sigma is a match for just about anything out there.

Both have beautiful rendering of out of focus backgrounds. Both make interesting images.

Side by side the Zeiss is smaller front to back buy you have to cut the Sigma some slack because the engineers had to fit in an autofocus motor whereas the Zeiss has only finger-drive focus.

It just struck me as interesting when I saw them in the lens drawer together.....
Posted by Kirk, Photographer/Writer at 11:35 9 comments: 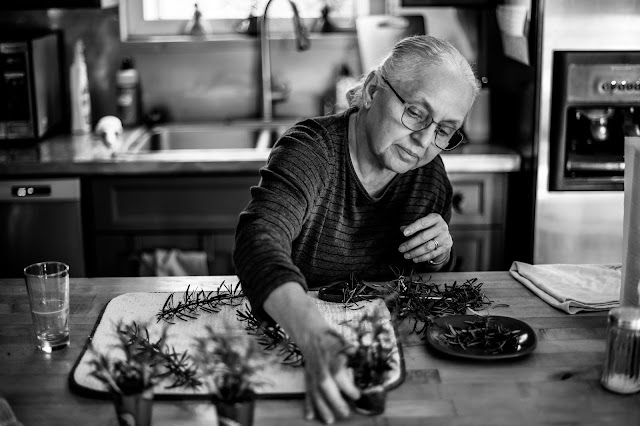 The resplendent glory of living in Austin, Texas in early January. The juniper cedars are throwing off millions of metric tons of pollen (as is typical this time of year) and legions of Austinites are sneezing, coughing and driving around with eyes redder (and itchier) than the fiery pits of hell. Cedar Fever allergies cause one to want to sleep around the clock and the only balm for scratchy throats is endless coffee.

I am currently humbled by my own hubris. Hard won intelligence in the war against Cedar Fever tells us to start taking industrial strength Claritin or Zyrtec at the first sign of a sniffle and then not to relent (or let that green capped bottle out of your sight) until the allergy forecast on the web sounds the all clear. Rain helps. We don't have any of that right now. But I made the critical mistake. There was a lull and I went without my antihistamine of choice for a week or so. Then, on Friday, the cedar pollen levels lurched from "high" at 1,000 to "off the charts" at over 7,000. I was caught short.

Now, even with a renewed pill regimen, I can barely make it from the coffee maker in the kitchen to my studio/office only a handful of yards from the front door of my house. Two cups of miracle brew in and I'm just now feeling quasi capable of getting through a phone meeting I have scheduled in nine minutes. If I weather that then the next goal is to make it to lunch and.... we'll see what happens from there.

Studio Dog gave me a look that said, "Don't fight it. Find a comfortable spot over here on the couch and curl up. Take a nap." I can't give up on my professional activities so early in the year....

I'll spend the rest of today in the office working in Lightroom on the files I shot during Friday's portrait shoot. Hopefully that will help me avoid the incessant allergy shrapnel lurking just on the other side of the door.

How's your New Year treating you? Where's the Kleenex? Can somebody make coffee....again?

Posted by Kirk, Photographer/Writer at 11:00 4 comments:

Working in the middle of chaos. 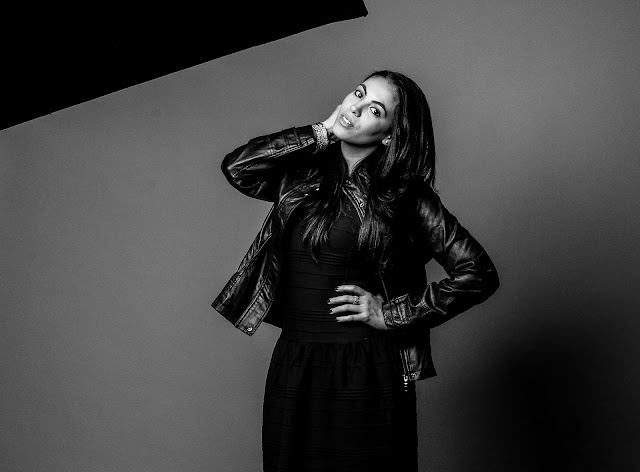 I've recently been posting some images I took in NYC at the 2013 Photo Expo for Samsung. It was a busy Fall. I'd just come off a ten day stint in Berlin for the IFA show (kinda like our CES show only bigger!) and a camera beta test,  and a couple of weeks in Denver being filmed for our Craftsy.com classes (Now rebranded as BluPrint and majority owned by NBCUniversal - A Link? ).

The folks at the public relations firm for Samsung's Galaxy NX launch liked me well enough and hired me to head up to the city and work at their trade show booth taking images with the new camera and the system lenses. We shot for hours each day with two different models and generated about 4,500 files in the three days of the show. All the images were put up on big 4K television screens as we shot so people could see, in real time, how the cameras worked and how the files looked. Occasionally one of the cameras would crash because it was still early software, but we had a technician on tap and he'd fix the issues expediently.

Space is tight at trade shows and our shooting area was tiny. We had a couple of small soft boxes and some inexpensive monolights but little in the way of additional reflectors or light modifiers.

In order to back up enough to use 60mm and 85mm lenses on the APS-C sensor equipped bodies we had to back up right to the intersection of the booth and the public so we ended up, frequently, answering questions from fellow photographers as we were shooting. It was mostly good natured fun with a few exceptions such as the "photo enthusiast" who came by repeatedly to tell us that "pros only use medium format cameras. Digital isn't good enough yet!!!" And this was, of course 2013 when most digital was more than adequate.

The noise levels everywhere were high, high, high. But I when I shot I wore a headset microphone so I could make observations about the cameras and the process to whatever assembled audience was on hand, and also to direct our models. It was a blast to do all this once but it got old quick. By the time I was on a plane and headed home I was deep into writing one of my most read blog pieces ever, "The Graying of Traditional Photography..." But looking back through the photographs this week I can see I had a much better time than I remembered.

Posted by Kirk, Photographer/Writer at 10:00 2 comments: