I know these were originally designed to be used with an audiophile headphone system but I started thinking that a set of cables this highly regarded, judging by the price, could make my Rode NTG-4+ microphone sound even better. Sure, I could just buy a much nicer microphone but that might be a false economy if the wiring can make a really fantastic difference. Could it be that the wiring between microphone and pre-amp has been my video system's audio input Achille's Heel?

I'm on the fence about ordering for just one reason; I think that silver connectors are prone to tarnishing and don't have as fast and stable an electron transfer rate as solid gold connectors...

I've sent along a note to see if they can be upgraded to gold but I'm leery that the price may go up too much.

I guess I could pass along the cost of investing in superior audio accessories to my clients, who always seem anxious to pay much more for our services.

A weird, non-video thing that the Sigma fp camera can do. And does it work? 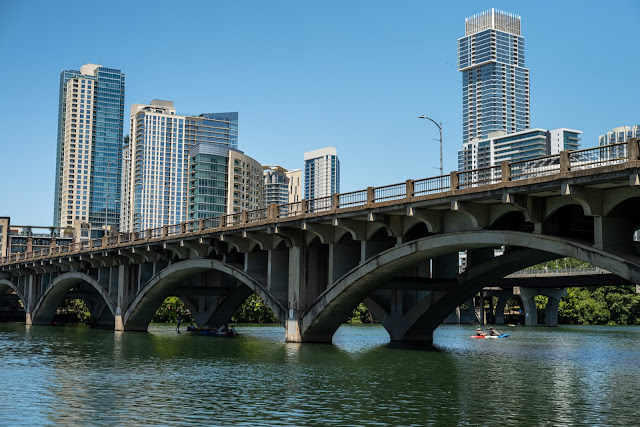 While most digital cameras have a low ISO floor of 100 (in some cases, 200) those ranges can sometimes be expanded a bit to offer ISO 80 or even ISO 50. But those lower settings are basically software tricks that depend on using the native ISO and changing the arc of the files in camera processing. Those lower ISO settings can be valuable if you are trying to get wider apertures or trying to get slower shutter speeds in strong light but the files usually entail some dynamic range penalties. And they add nothing more that a third of a stop or so of fake "neutral density" of sorts.

The Sigma fp goes about giving photographers lower ISO settings in an entirely different way; one which has both advantages and foibles. Sigma have designed in a way to get ISOs all the way down to 6. Yes, single digital ISO numbers. You can choose from 6,12, 25 and 50 ISO. These are in addition to the conventional 80-125,000 ISO settings available. The slower ISOs only work in photographs, not video, and they do work in Raw.

When you set the lower ISOs the camera makes a quick series of short exposures and stacks them together and blends them, in camera (hello hour glass icon!) to make a single frame. The advantage is that random/non linear noise gets factored out and color sampling is increased by the number of exposures taken. What this should mean is that the lower ISO files will have better and more accurate color and much less noise than files shot at higher ISOs. Stacking multiple frames for noise reduction is a long time solution for many different photo uses but it's usually done manually, in PhotoShop. It's much more convenient to let your camera do the heavy lifting.

This is not the first camera to offer this multi-shot lower ISO feature. It was in the Kodak SLR/n full frame camera I purchased way back in 2004. That camera had a 14 megapixel, CMOS sensor and it got noisy when used above 100 or 200 ISO. I used the lower ISOs in the studio with (at the time) tungsten lighting for still life shots. One project paid the freight for the purchase price of the camera: I did a series of still life shots for a manufacturer who used the files to make four by six foot prints for trade shows. The images were sharp, detailed and most importantly, noise free. When that line of cameras faded from the market we were left with a selection of cameras that all did the same thing but none of them offered the multi-shot, low ISO feature until now.

There are a couple of trade-offs you'll want to consider if you decide that you want to use the low ISO feature. When I selected ISO 25 for most of these test shots I discovered that the lowest shutter speed I could set was 1/20th of a second. The camera shoots the images with an electronic shutter so you don't hear the multiple "firings" but it does take a bit of time to do and then more time to process. The processing time is a fraction of that which was required by the older Kodak camera but that's all up to the increased processor performance in the newer camera.

Since the camera will be making multiple exposures you'll need to be aware that moving subjects can be problematic. See the last image at the bottom and look at the truck on the bridge to see an example.
The same goes for camera movement. You'll want to use the camera on a tripod and select scenes that have little or no movement to them.

Would I use the feature a lot? Not me, personally, since I tend to photograph mostly people. For handheld work I've never required more quality from the Sigma fp than I already get using the camera at ISO 100, 200 and 400. But, if I shot more still life work, architectural work and other more controlled types of imaging I can imagine that it would come in quite handy. At some point a client will ask me to shoot a bunch of interior spaces and I'll have a blast playing with this feature.

The image just below is a 100% crop of the image from above and I think the detail and also the sky color are pretty much perfect. 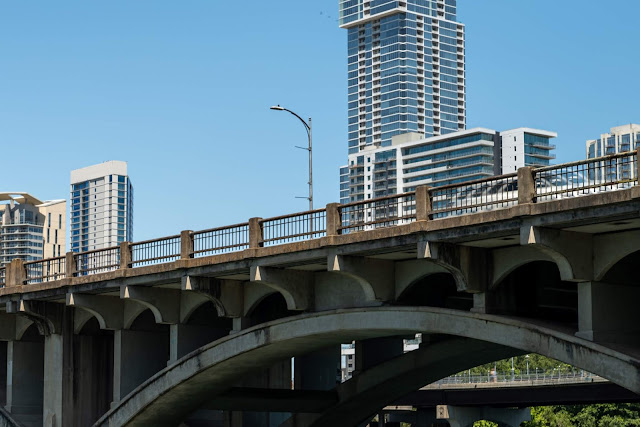 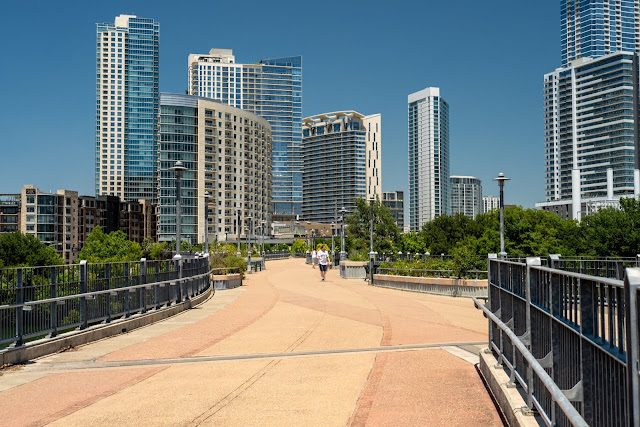 See the blur on the pedestrian. 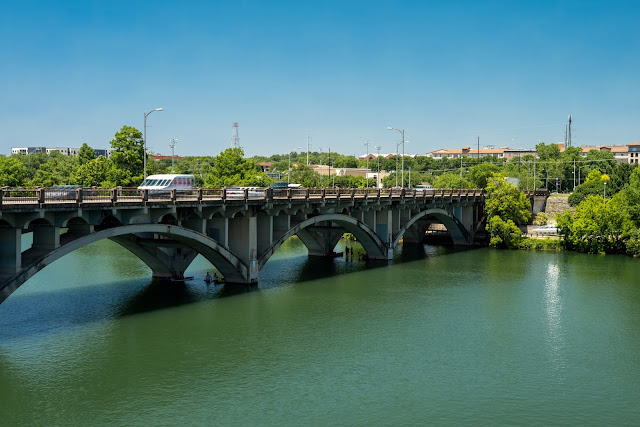 See the multiple images of the van on the bridge...

To sum up: It's not a life or death "dealkiller" feature
but the expanded, low ISO range is fun to have and
offers one more creative tool that's not available on
many other cameras. Kind of follows along with the
philosophy of, "don't be like everyone else" that
I love so much with the fp.

Posted by Kirk, Photographer/Writer at 10:46 5 comments: