Why I have absolutely no interest in acquiring a medium format digital camera at this time. 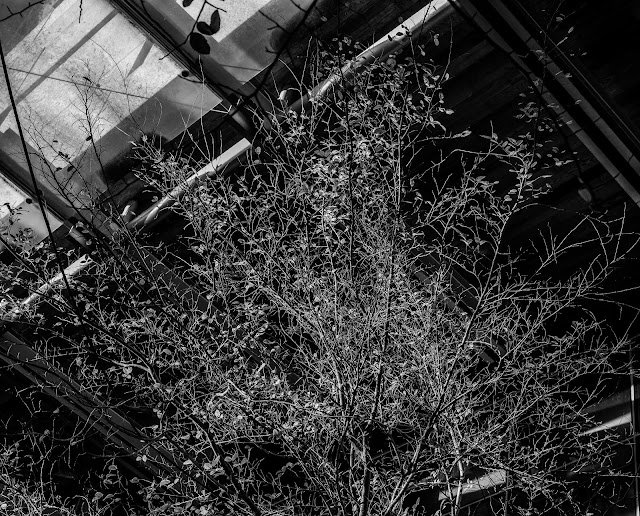 Got some color from Monday's late afternoon walk with the Sigma fp and the Carl Zeiss 50mm f1.7. Thought it was nice. 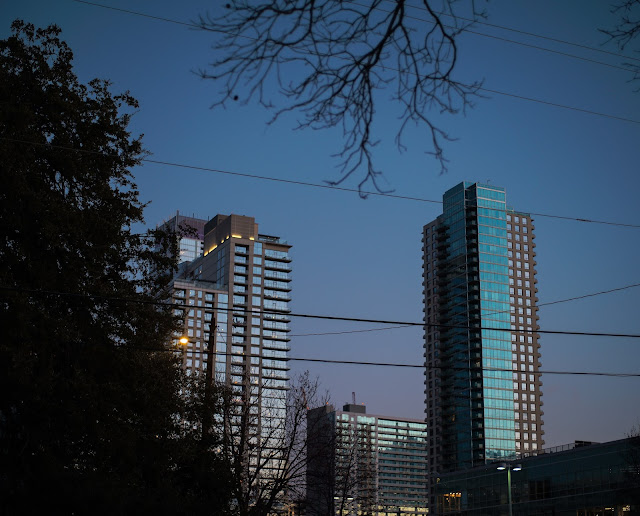 A last look at downtown's edge before getting back in my car and heading home.
Low light, hand held. Happiness. 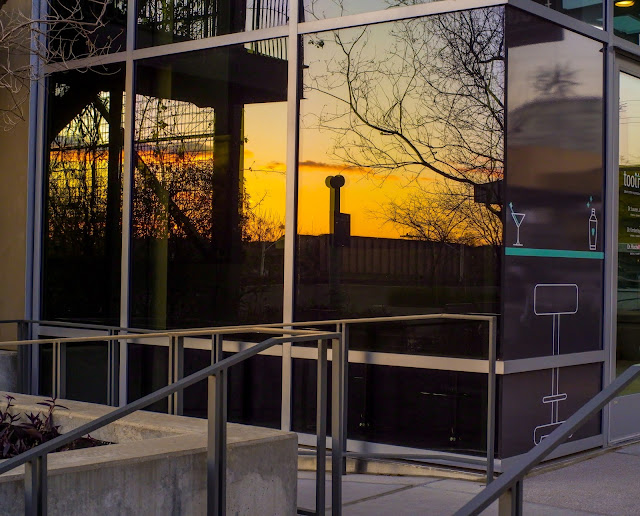 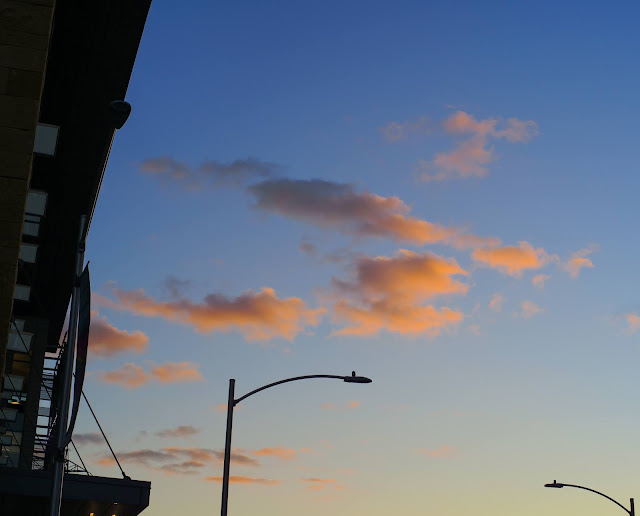 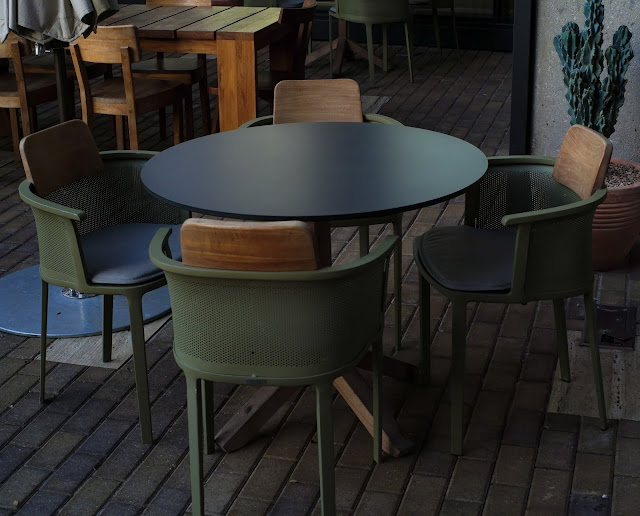 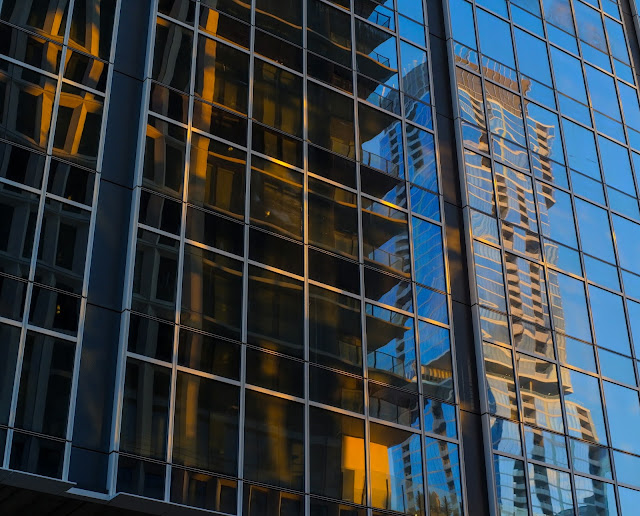 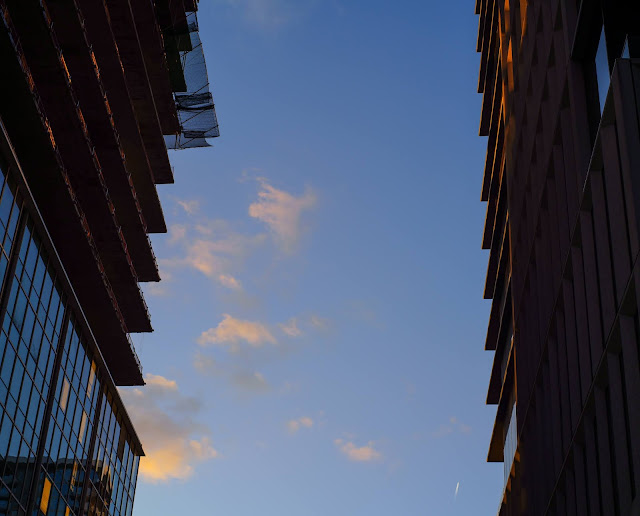 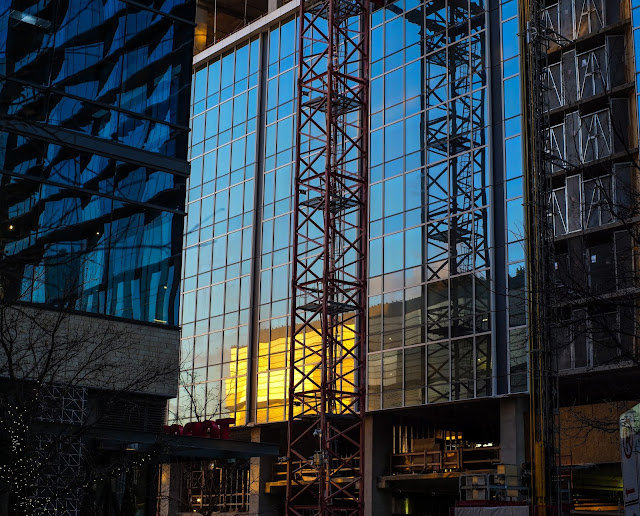 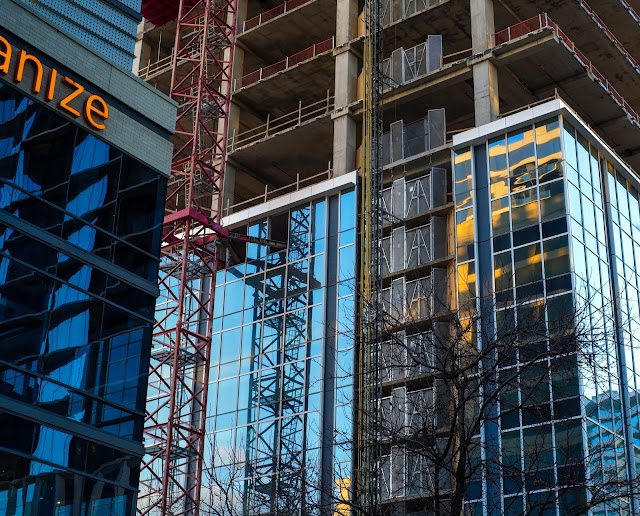 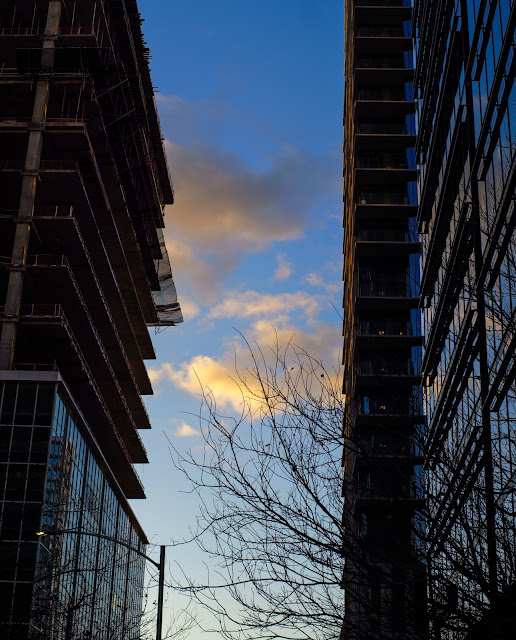 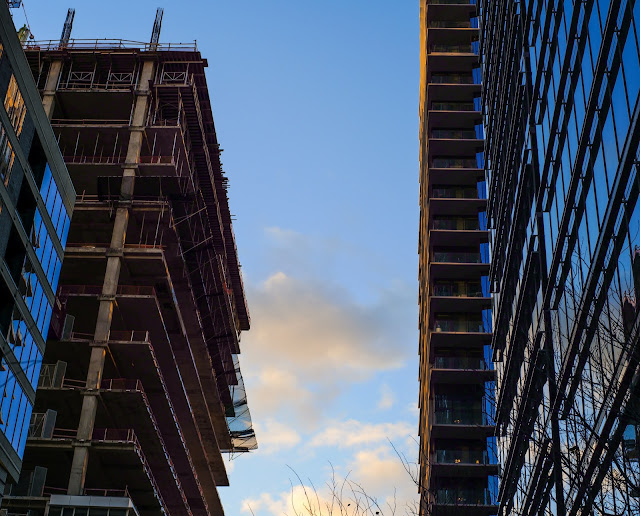 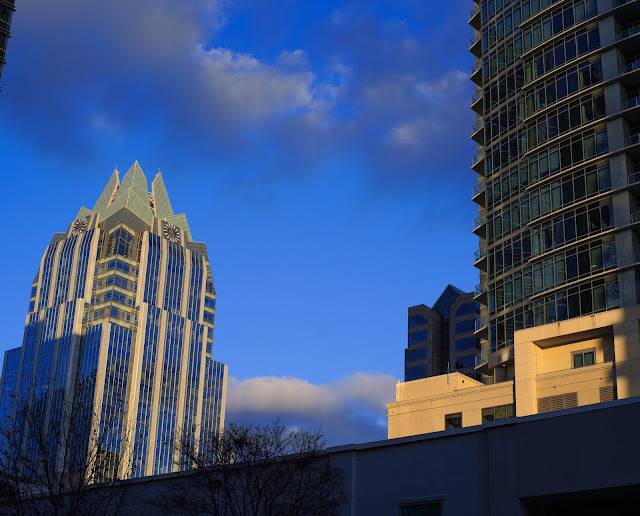 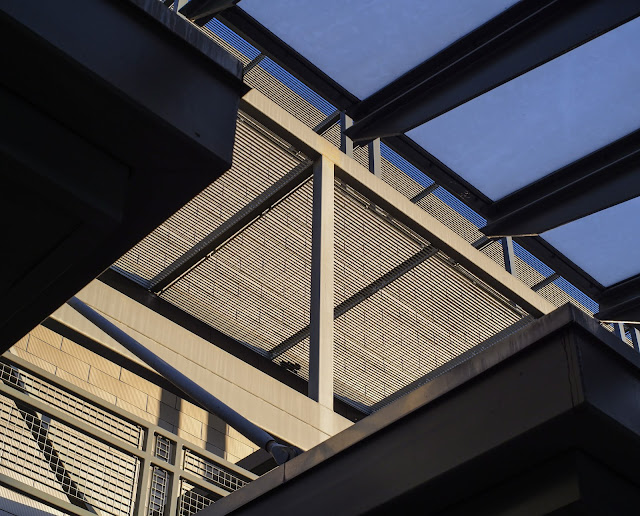 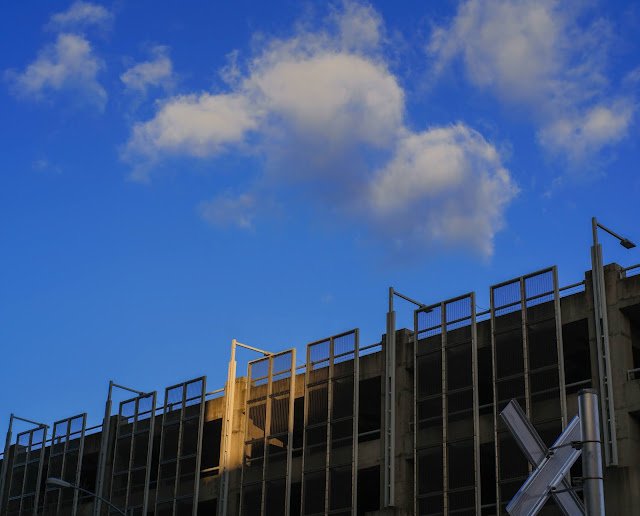 Posted by Kirk, Photographer/Writer at 10:11 6 comments: