Some observations after having walked around for a few weeks with a fixed, 35mm lens camera. 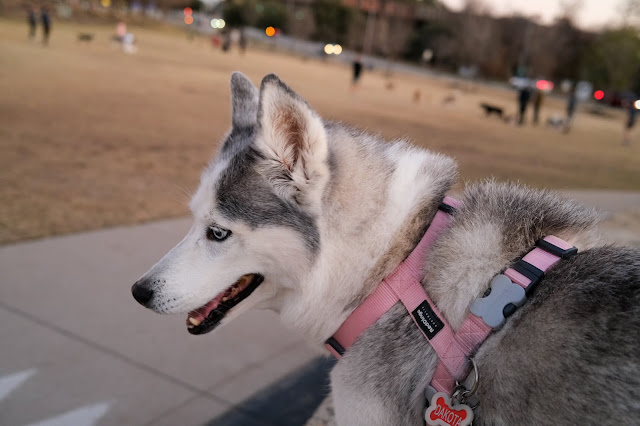 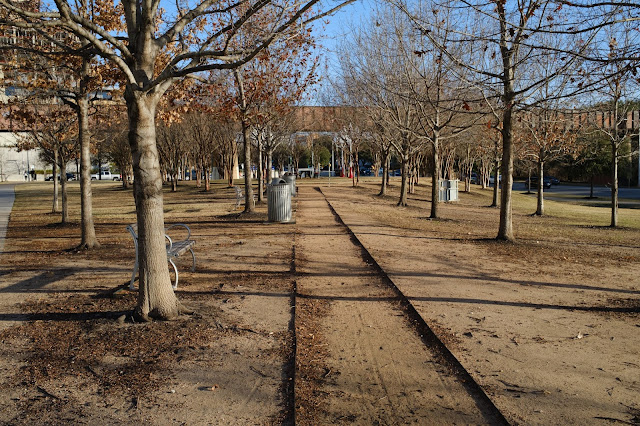 All of a sudden I'm not concentrating on small details but I'm actually
enjoying taking in wider landscapes. Even if they are desolate and cluttered. 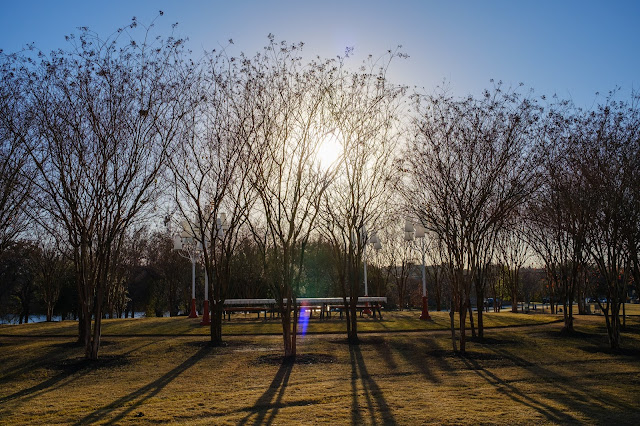 I'm not sure why but I'm currently fixated with any sort of back light.
I was just a little disappointed not to get enough lens flare on this one.
I guess that's the trade off. A better lens cheats you out of
tasty abberations. I guess a couple fingerprints on the front
element would fix that right up....
Posted by Kirk Tuck, Photographer/Writer at 12:14 16 comments: