Yo! Nikon. Go to the Fuji Site and Check Out How To Do Retro Right. 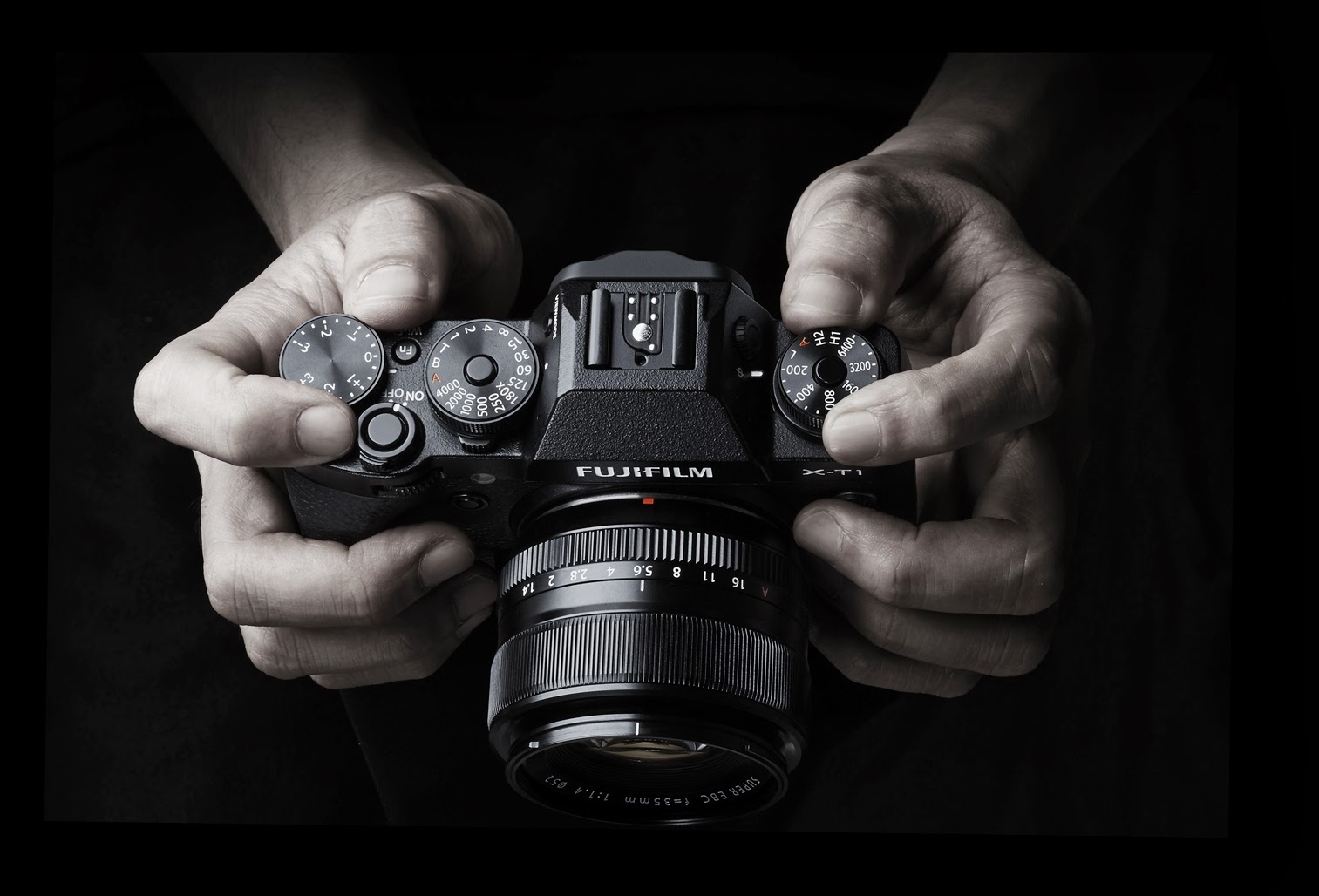 Hey look! Fuji made the camera that should have been a slam dunk for Nikon. It's the right size. Just like a traditional Nikon FM from the "golden" years. It's got retro knobs that actually work like they're supposed to. It's got a real, live aperture ring just like grandpa's camera. It's not huge!!! It's got real convenience features like....video. It's got a state of the art electronic viewfinder so you can use all the power of information the camera can provide. Did I mention that it's just the right size?

What is the Fuji XT1 missing that the Nikon dF "grandpa-cam" features? Just one thing.  There's no full frame sensor.   ( You know, the large block V8 motor your creepy uncle with the mullet always waxes on about...).  Can anyone take a camera seriously if it doesn't have a full frame sensor? Well, I'd point you to just about every photo-gear site on the web and they all pretty much unanimously declared that the "quarter frame" sensor Olympus OMD EM-1 was "The Camera of the Year" for 2013. That certainly says something about our changing attitude about cubic inches and performance...

What's the Nikon grandpa-cam have that the Fuji doesn't? How about a price tag that's twice as big??? Yep. The much nicer looking Fuji (mercifully available only in black) is about $1300 for the body while the Nikon dF weighs in at a whopping $2900.

To be honest, the sensor in the dF is the same as that in the D4 and it's supposed to be a low light monster. If only the focusing could keep up with it...  The sensor in the Fuji isn't exactly in the same glass but it might also be in a class of its own where it really counts: Image Quality and Color. Or maybe it's just par for the course these days. And that would be really good anyway.

Posted by Kirk, Photographer/Writer at 16:11 29 comments:

Sometimes I like the backgrounds to go just a little bit out of focus. 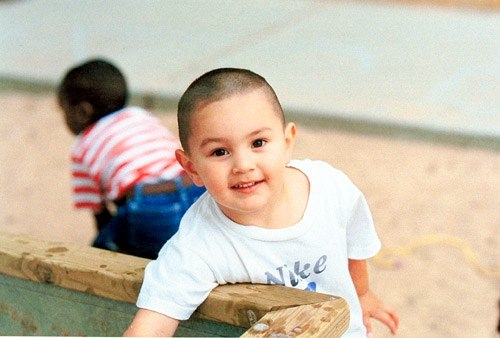 I always laugh when I hear the arguments between various camera factions over such things as the relative differences in auto-focus speeds and the huge differences in the (mis-understood) "bokeh" between various digital camera formats. Cameras are so good and the functions are so capable that getting "good" pictures now is like shooting fish in a barrel. We did this image, above, old school: Hand-held Pentax 6x7 cm camera with a 150mm 2.8 lens and color negative film. Scanned the neg., printed it on water color paper and then scanned it again to share.

It's still all about the expression and the right time to hit the shutter button. That, and looking for those cool diagonal lines....


Posted by Kirk, Photographer/Writer at 12:52 9 comments: