We are currently supporting a play about LBJ called, "All The Way." How are we helping? With marketing photographs, research video interviews and more. 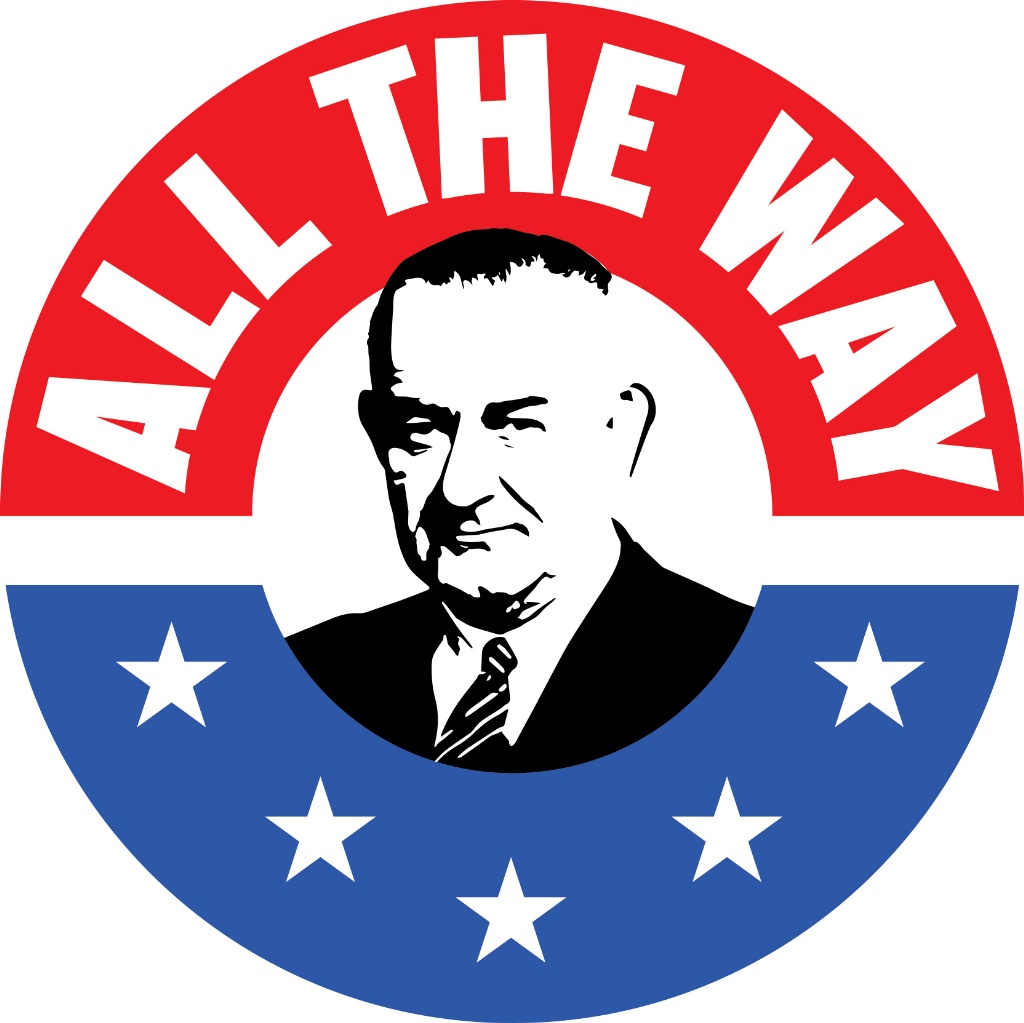 I've been producing photographs for marketing and advertising at Zach Theatre for 24 years now and I love it. Everyone on the casts and crews is so focused on doing the best possible production they can, show after show. For the current show the marketing and public relations people have taken their efforts to a higher level. We've done five different assignments to create photos and video as well as making research interviews with which to inform the cast and give them insight into a personal side of the former president.

Our first shoot was at the LBJ library where I documented Steve Vinovich interviewing the head curator, soaking up the displays and collections and actually giving me an interview at the museum's replica of the Oval Office. I switched back and forth between one Nikon camera on a tripod (for video) and one Nikon handheld for photographs.

Our next shoot took place in Johnson City, Texas. Steve V. and the artistic director from the theatre toured the boyhood home of LBJ, had a wonderful lunch at the 290 Diner with the head park ranger and got a tour, in a convertible Lincoln Continental complete with "suicide doors", of the LBJ Ranch and even got a private look at the inside of the main house. Again, with two Nikon cameras I was able to record the interviews and the tours on video while also stepping over to the photography side to make interesting images.

Next up was a long interview with several of LBJ's contemporaries, two men who worked with him in the White House during his presidency. Again, once I got the camera rolling for the video recording of a nearly two hour interview I was able to move around the large room and grab additional photographs.

As we got closer to the show we scheduled a "studio" shoot with Steve Vinovich on one of the three stages at Zach Theatre. We shot various images with Steve in character, all against a white background. Once they had selected a good frame the art director at the theater dropped in the background that you see in the image below. In about 15 minutes we had twenty different poses to use. 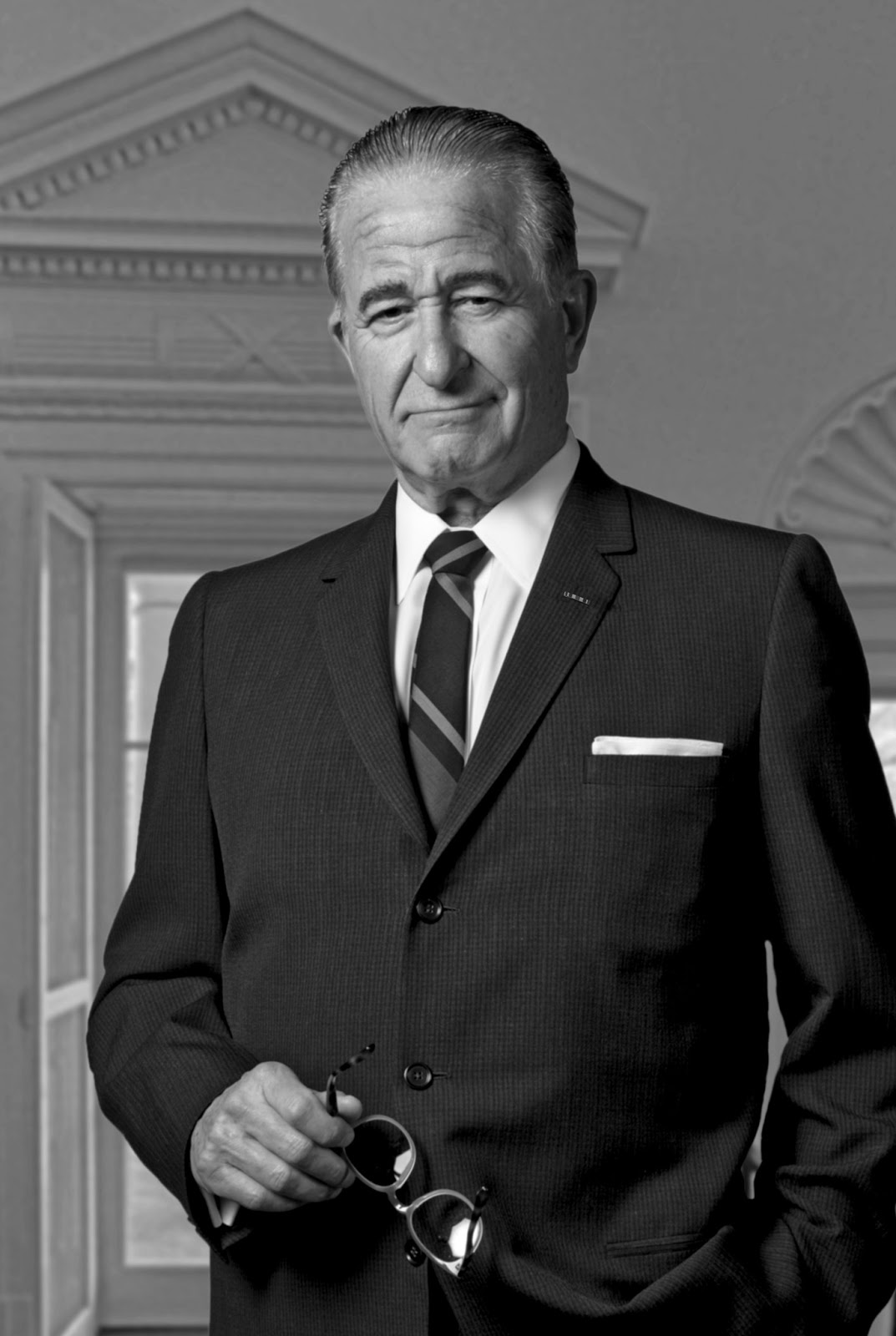 Steve Vinovich in his role as LBJ.

The final assignment was to do our regular dress rehearsal shoot. It's a long play and there's a lot to cover so I ended up shooting about 1300 photographs divided between two Nikon cameras.

While it may seem like a lot of coverage we collectively wanted to do whatever we could to fill the 300+ seats in the theater every night and to tell a compelling story about LBJ to the community that grew up in his own backyard. The show runs through the 10th of May and you can get more details about Zach Theatre's production of "All the Way" here: http://www.zachtheatre.org/show/all-the-way

Twenty four continuous years is a long time to serve a client but I really love the relationship. I can truly say that after hundreds and hundreds of productions I completely understand their mission, their vision and the best ways that I can help them succeed. I feel like it's an honor to be their photographer.

Posted by Kirk, Photographer/Writer at 14:30 3 comments: