Half frame of film. 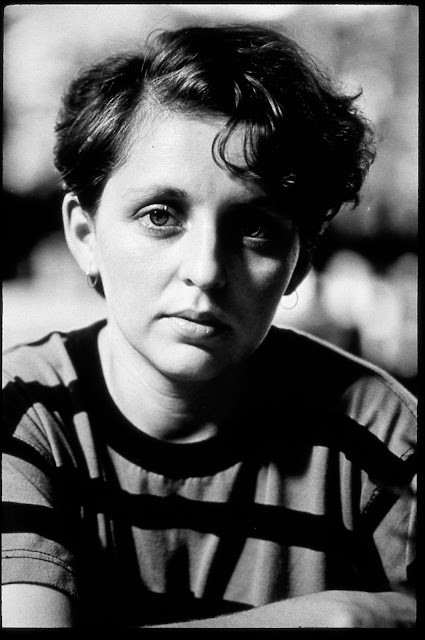 Posted by Kirk, Photographer/Writer at 21:25 6 comments:

This was not shot with a FujiFilm X-Pro-2. 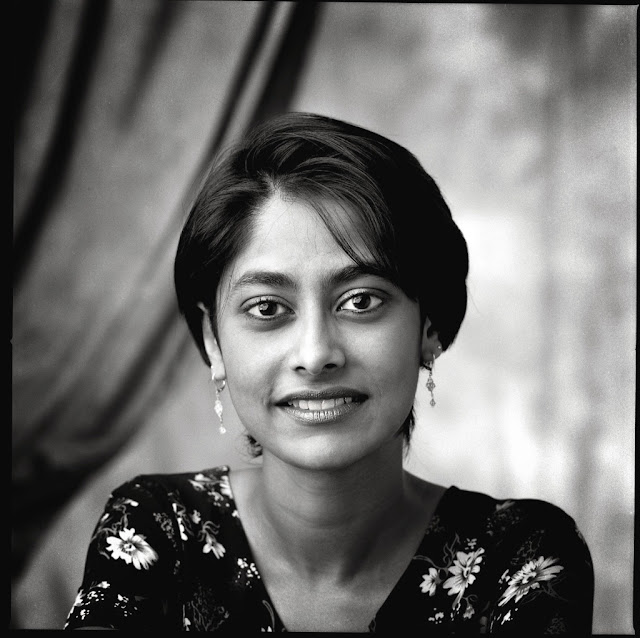 It was not cropped from the original.

It was not converted in software to "monotone".

The background was not "dropped in".

Her face was not retouched (or reconfigured) in Portrait Professional.

There was no "frame rate".

But we did have fun making the shot. "We" means me and the subject.

While I love the idea of the Fuji X-Pro2 I am not considering buying one at this time. 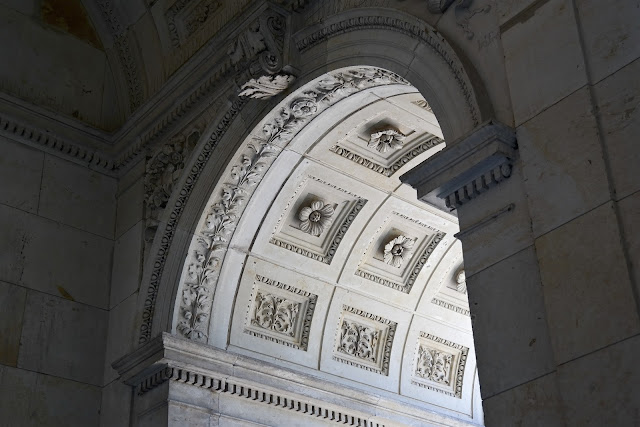 Timing is everything. While I loved the idea of the first model (the X-Pro-1) and saved up all my change for months and months in a glass jar on my bedroom nightstand I was brought up short when I actually handled the first model in person. On hearing it had arrived in store at Precision Camera I grabbed my change jar, some credit cards, a check book and some money I had made returning deposit bottles and rushed out there with the hope that I'd be driving home with a body, three lenses and a couple of extra batteries. Oh, I was so excited.....

But then I brought the demo camera up to my eye and tried to focus it. I had two realizations all at once. The first was that the focusing was as slow as molasses, and much less sure. The second (deal killing) realization was that there no diopter adjustment. I looked everywhere for one. I asked the clerks, I read the manual. Nope. Didn't exist. You could order a screw in diopter lens through the store but on a brand new camera who had any idea how long that inventory exercise would take? And once you got the diopter on the body what you would end up with is a sharp representation of a slow and edgy focusing operation....

As a long time rangefinder user the package was so close. But, in the end, it was the handling that killed it for me. I soldiered on with whatever systems I had in stock at the time and blew my Fuji savings on some lens or another.

I borrowed and used an X-Pro-1 several times and had a few issues with menus and what not but everything I saw from the native lenses was really, really good. More recently a friend bought the X-100-T (current generation) and had high hopes to use it as a street camera but quickly became disenchanted about everything from handling to auto-focusing; from the menus to the contextual nature of the menus. I played with it for a few days and came to hate the toy-like, snick-y sound of the shutter as it fired. I also disliked the viewfinder set up. All of these things, as well as my so-so experiences when reviewing the very first X100, led me not to raise the gear lust antennae and start salivating when rumors of the new Pro-2 started swirling.

Here's what I think I'll like if I ever get around to using one:

5. A more complete inventory of fast, sharp, interesting lenses for the classic shooter.

But here's where I hesitate:

Almost all of these design touches (outside of the technical improvements; like sensor) are aimed at the same market of rapidly aging, older photographers as all the other retro cameras on the market. The design harkens back to the Leica rangefinders, and the personality of the camera and system was designed to reference the M Leicas with extreme prejudice. I am almost certain that the current iteration is a well tuned street shooter's tool that probably checks every box and makes everyone who buys and use it feel as though they are sharing the Leica M experience at a small fraction of the price. That may even be the case. A camera that basically does what the M3 did back in 1954. (The Leica did boast a longer rangefinder base for greater accuracy ---- just to be clear).

But if the selling point is the rangefinder (and if you don't like rangefinders you might be smart to wait for the XT2 to come along with the new sensor) you should make sure that you are absolutely clear about the value and the limitations of using a rangefinder camera. If you've enjoyed using zooms you might find the static rangefinder limiting and the framing accuracy becoming less and less accurate as the camera focuses closer. Very wide angle lenses use up a lot of that optical space by showing up (parts of the lens barrel) in the framing window, while lenses longer than 90mm become harder to compose with because the view becomes "cropped" in the optical window, which will drive most of you back to using the EVF, at the least.

This is a camera that should be bought with a 23mm, a 35mm and a 58mm lens as part of a dedicated art shooting camera system,  but not as an all around production camera. If those focal lengths worked for me, and I had no clients demands to consider, I'd probably drop everything and rush to try out the new system as soon as it hits the display counters in February ---  but I am stopped in mid-track by the realities of the business side. I want to be able to use wide ranging zooms on commercial jobs. I want to see a large image when using the 80-200mm lenses. I want to see all four corners of the viewfinder unblocked by images of a lens barrel when I need to use wide angle lenses. If the argument is that I should be using the EVF for all of these applications then I have to start wondering why I ended up paying for a limited usability rangefinder with all its attendant costs.

If I followed my nostalgic dreams of walking forward in the deep ruts of photography made by Henri Cartier-Bresson, William Klein and Robert Frank, I would buy this camera and the whatever the absolute best 50mm equivalent lens offered in the system is, set the profile control to "monochrome" (or Neopan) and head out the door on my next great adventure. I have no doubt that this camera and I would bond within a couple of "rolls."

But being a day-in, day-out working stiff I know all too well that the same set up would last less than a day in my real (non-famous photographer) occupation. One client would want a very wide shot of their new headquarters lobby and I'd be running out to by a wide lens. Another client would want me to shoot that swimming meet and I'd be running out to get a long zoom which I would then shoot using the EVF. And then a third client would ask me to shoot some nice video of their chairperson, with a nice microphone and some great lighting. If the video of Fuji's past cameras is any indication of the current model's quality I'd be out scrounging around for at least a Nikon D750, but more probably a GH4 and then we'd be right back down into yet another system rabbit hole.

To photographers who grew up surrounded by the Leica legend and the rangefinder mystique, and who don't want to shoot very short. or very long, or very zoom-y, or much video I would honestly suggest (in a light hearted way) that you go ahead and dump what you've got and give the X-Pro-2 and three lenses a shot. What do you really have to lose?  Of course, this presupposes that you don't need to earn a commercial living with the system.

It might be the most fun camera system around. And now that the body has a diopter adjustment built in the fun might never slow down.

I think the camera fits into a traditional niche. Most photojournalists and magazine photographers had big Nikons or Canons for the long and short zooms but a huge number also carried a single Leica rangefinder ,with one or two lenses, as a "personal" camera. That's where I see the value of something like the X-Pro-2. Taking the place of my old Leica M4 with a crusty old 50mm Summilux. Ready for a big dose of that classic "personal vision." But riding in the old, weathered Domke bag next to more flexible tools...

Will I try one out? Of course! Will I buy one? Not in the near future. I'm getting along so well with the Nikon stuff these days it would be too much of a shame to break up the partnership....

I'm not linking this to any site for affiliate sales but if you want to support a good blogger who is a great Fuji camera fan you might want to head over to Michael Johnston's site, see what he has to say about the camera and pre-order there. Mike writes smart stuff and deserves our support for doing so. His blog is called, "TheOnlinePhotographer."

That's all I have on Fuji for the moment. Love the company, just don't currently have any of their product. Be aware: everything can change direction on a dime....

Posted by Kirk, Photographer/Writer at 17:46 11 comments: